Unfortunately, this weirdness is only available in China. 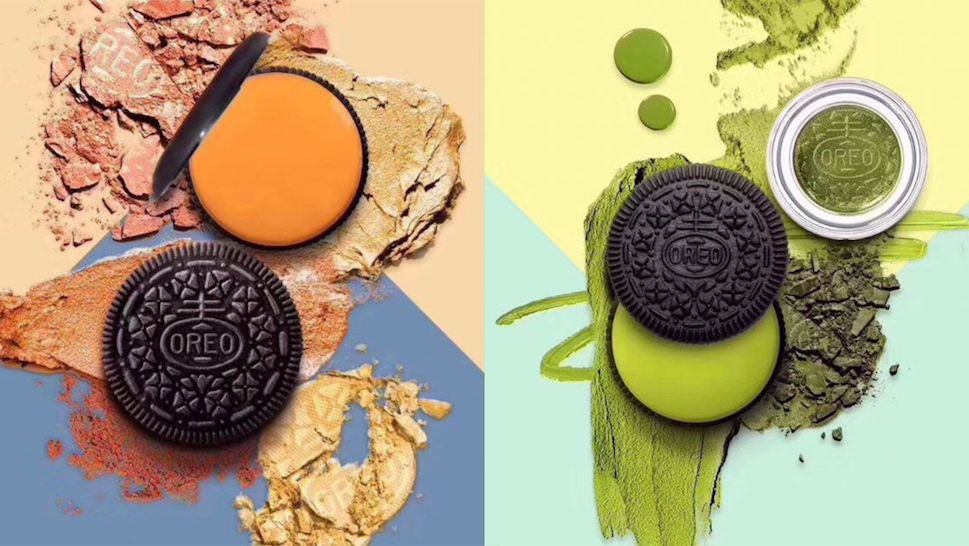 If you thought fruit punch and popping candy firework Oreos were as weird as it gets, think again, my friend. Mondel?z International, Oreo's parent company, just announced two new flavors coming to China, and they might actually be the last flavors you'd expect.

Rather than something sweet, or fruity, or vaguely sugary, the two new "BIG and BOLD flavors" are about as savory as they come. First up, there's Hot Chicken Wing, which has an orange cream filling that's eerily similar-looking to buffalo sauce. Then, there's the Wasabi variety, which is unsurprisingly very green. Both appear to be on chocolate cookies, which may be better or may be worse than the Golden Oreos. Who's to say.

While Oreo has yet to confirm any additional details on the new flavors, like whether they'll be sold in places beyond China (or if this is a very early April Fool's Day joke), it's unlikely they'll be in the U.S. any time soon. In the meantime, we'll be scouring the interwebs for opinions on these interesting new flavors.

About The Author
Madison Flager
View Other Articles From Madison
Get The Latest Updates From Esquire!
Subscribe to our newsletter!
Latest Feed
Load More Articles
Esquire Money 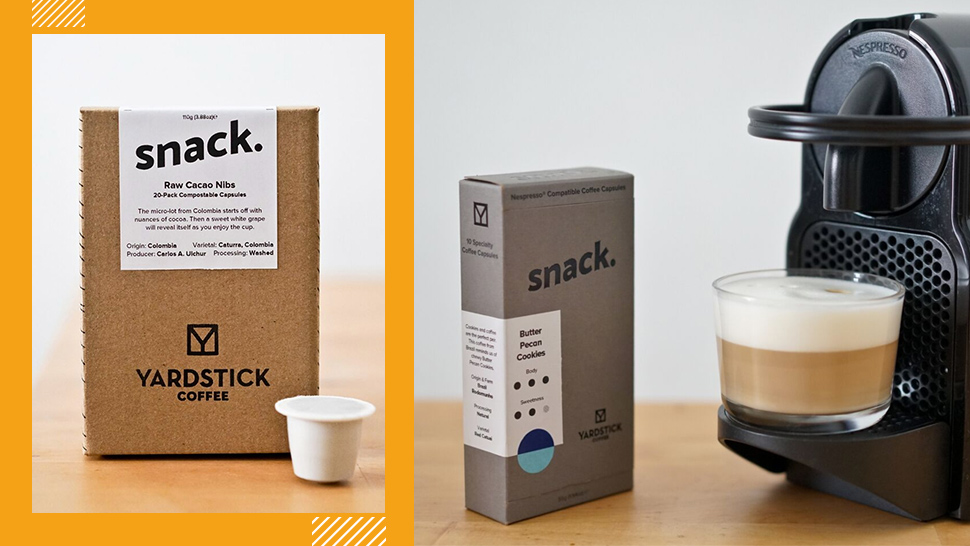 A Low-Carb Diet Could Cut 4 Years Off Your Life, So Just Eat the Damn Pasta
All Photos
Comments
View As List