Since July, more than 30,000 pigs have been slaughtered in a nationwide effort to contain the virus. 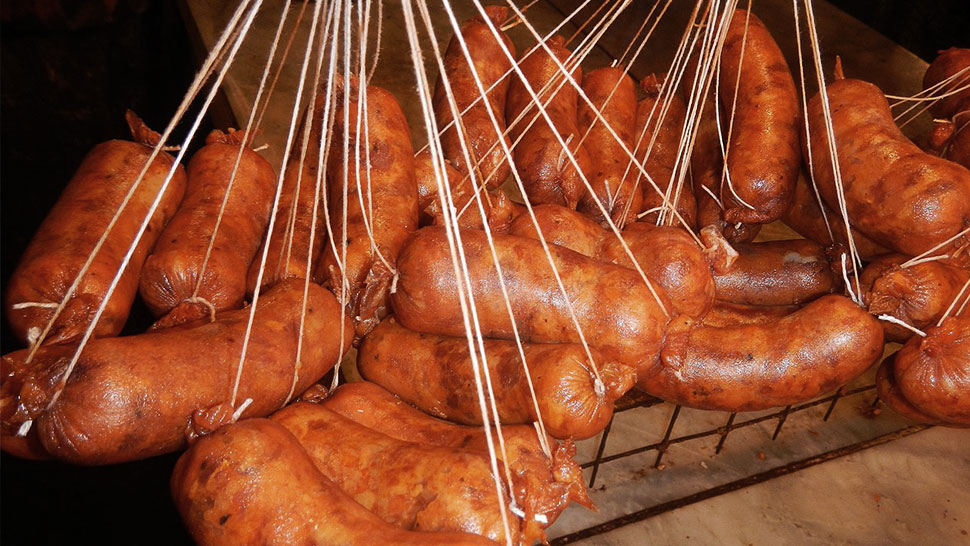 In another blow to local pork products, the Department of Agriculture (DA) has confirmed that samples of hotdogs, tocino, and longganisa tested positive for African Swine Fever (ASF). Names of the affected brands were not disclosed.

The products which tested positive for ASF were intercepted by the DA from an individual who hand-carried the items from Central Luzon while on his way to Mindoro. These items were confiscated and buried to prevent them from spreading infections to hogs in the area.

According to the Department of Health, ASF only affects pigs, but humans can be carriers of the virus. Although infected produce are safe for human consumption, humans can still easily spread the virus to livestock by way of direct contact or through pigs' ingestion of human waste, which is why it is still not encouraged to consume infected pork because of the risk of spreading ASF. In fact, the Department of Agriculture suspects the virus had been brought into the country by overseas Filipinos returning home from ASF-infected countries.

When a pig is infected with ASF, the animal will exhibit symptoms (high fever, decreased appetite, weakness, diarrhea, coughing, difficulty breathing), and die after three or five days. The severity of the disease and the speed at which infected animals die is a serious concern for the government because it threatens the food supply.

Since July, more than 30,000 pigs have been slaughtered in a nationwide effort to contain the virus. The national and local governments are currently enforcing strict monitoring of the transport of hogs and pork products domestically and internationally. 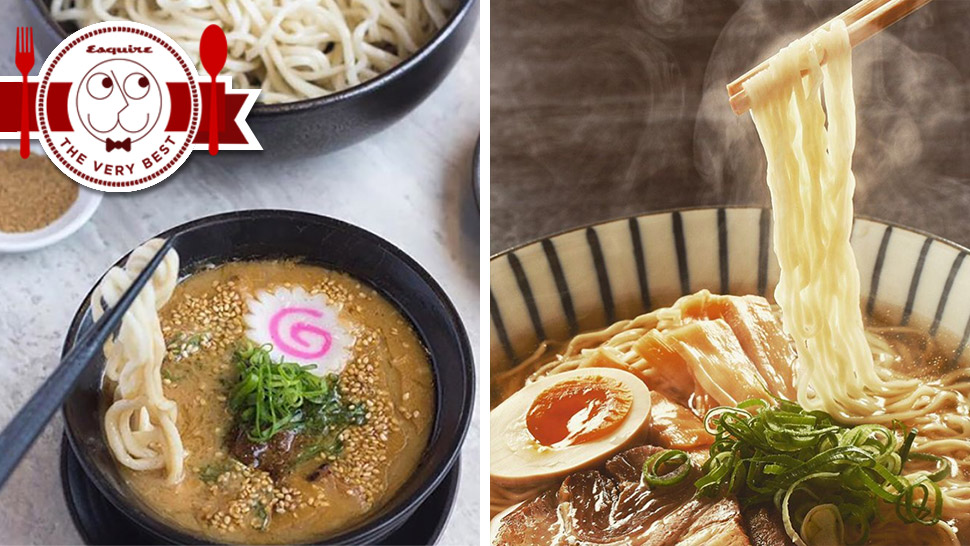 The Best Ramen Restaurants in Manila That You Haven't Tried Yet 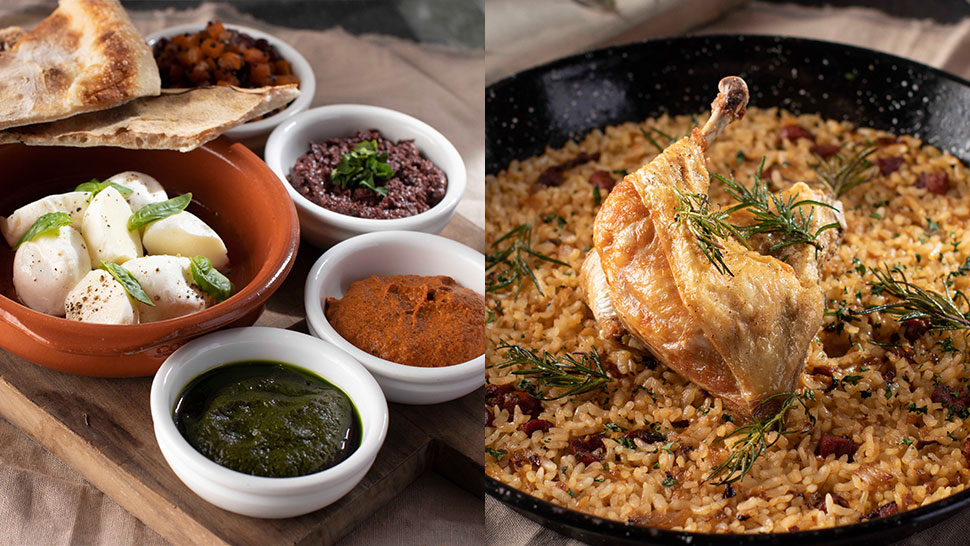