Jose Rizal mentioned ayungin in one of his novels. 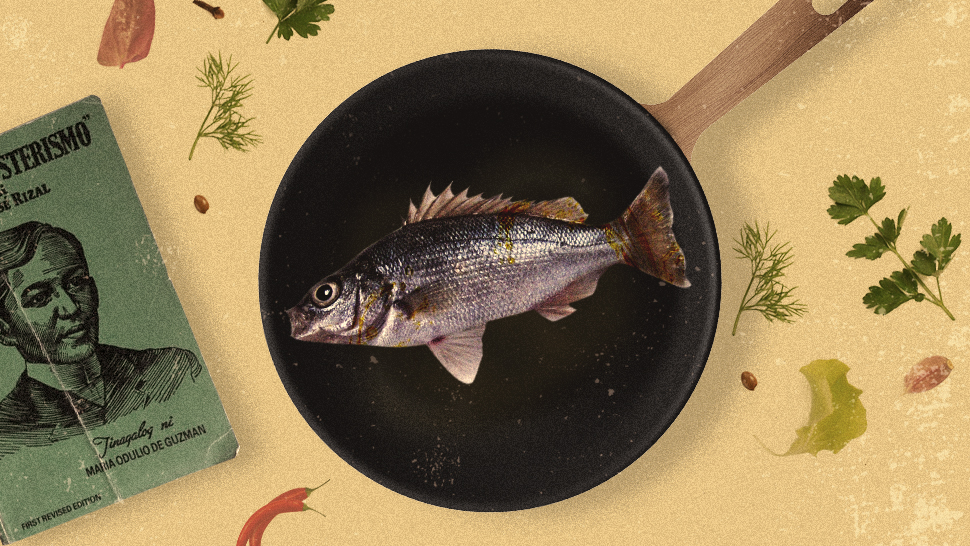 Ayungin is a freshwater fish that is a class above the rest. It has superior taste, often described as the most savory freshwater fish in the market. Endemic in Luzon, ayungin is also one of the most expensive fish you will find in the market, fetching for two to three times the price of tilapia and bangus. The fish’s superiority has gained almost a mythical status, a credit partly owed to Jose Rizal, who was reportedly very partial to the fish.

Rizal was a never a picky eater, but was meticulous in the way he prepared his dishes. His obsession with freshness and the best ingredients often found its way on the pages of his novels, revealing the epicure in Rizal.

In Noli Me Tangere, there is a chapter called “The Fishing Excursion,” where Rizal, through the character of Tia Isabel, demonstrates the importance of using only the freshest fish for cooking.

“We must have the sinigang ready so that the live fish can pass from the water to the broth,” ordered Tia Isabel.

“Good, Tia Isabel!” exclaimed the seminarian, “She does not want the fish to be out of the water for more than a moment.”

It was not mentioned whether they were in the Pasig River or the Laguna de Bay, but we can surmise that they were catching the famous ayungin, because Rizal also wrote in the words of Tia Isabel:

“The ayungin is good for the sinigang. Leave the bia for the escabeche. The dalag and the buan-buan for the pesa… The lobsters to the frying pan! The banak is to be roasted, wrapped in banana leaves and stuffed with tomatoes.”

Ayungin is a smaller fish than bangus and tilapia, and is typically cooked in paksiw (vinegar stew). It is rare to see ayungin served as sinigang, but because of Rizal’s instruction that it be cooked that way, we present this recipe.

How to prepare sinigang na ayungin: 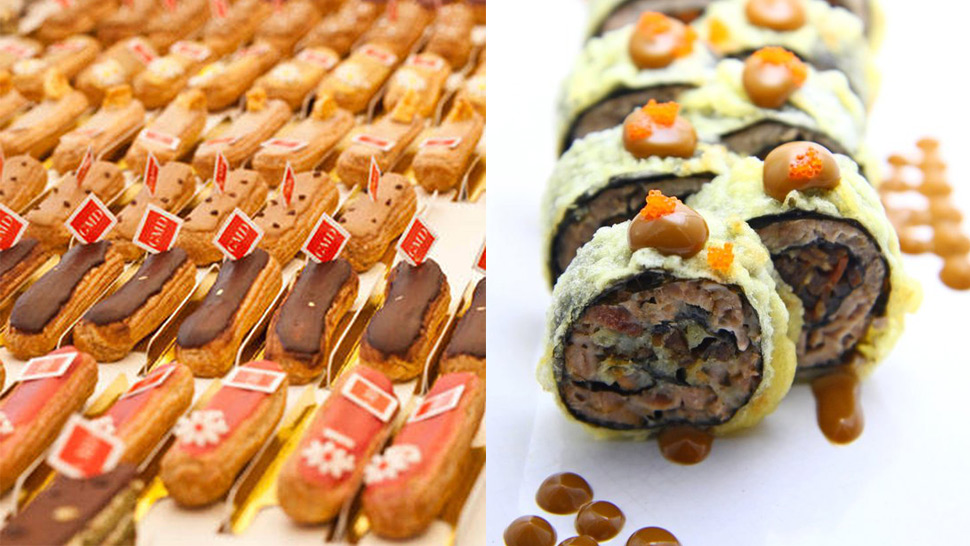 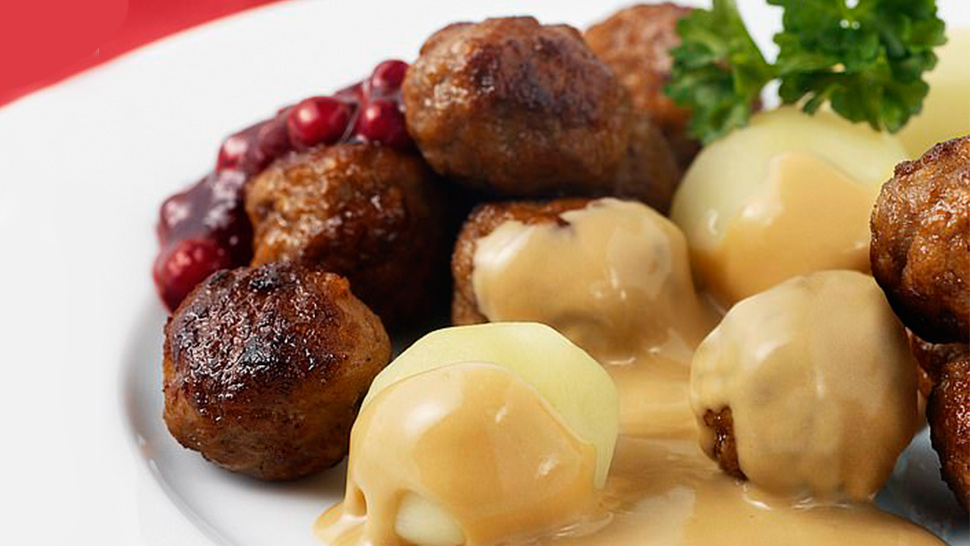