What was wrong with the humble scramble? 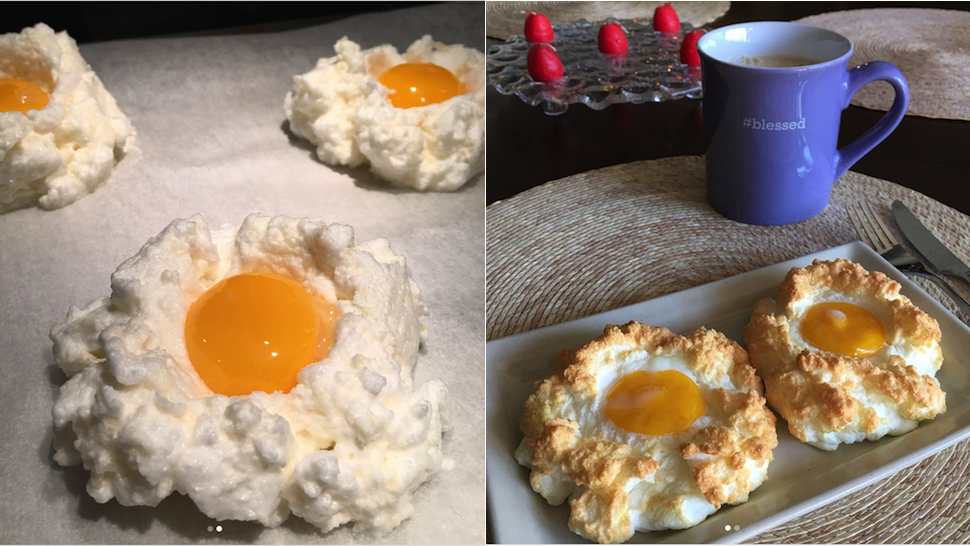 Just when you thought you'd finally mastered the various ways to cook the perfect egg (thanks to us), this happens.

Apparently, it's time to wave goodbye to the classic scrambled/poached/fried thing you've had going on, and make way for the new monstrous cooking technique taking over Instagram.

They're called cloud eggs, and are made by separating egg whites from the yolk and whipping them until they're a fluffy, thick consistency. The whites are then baked in the oven for five minutes, before the yolk is put back on top of it, and it's shoved back in the oven until it's cooked.

Hence the sunshine-popping-out-of-the-cloud-egg thing. What was wrong with just cracking an egg in a frying pan and hoping for the best?

By the look of things, it's actually taking off on Instagram, and has been hashtagged hundreds of times already, with people sharing their creations and commenting on how nice they are.

One person wrote: "I made some baked eggs and they look like clouds, plus they were delicious", while another added: "Made cloud eggs again yesterday... definitely my new favourite thing!!"

Yeah, whatever you say. 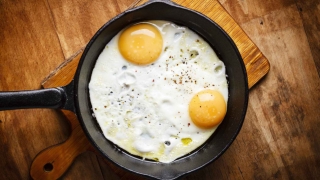 How To Make Every Type Of Egg Perfectly, According To Top Chefs 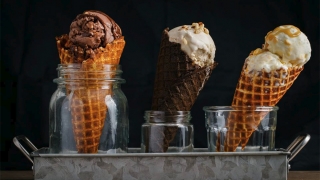