Or is everyone just busy documenting everything they eat? 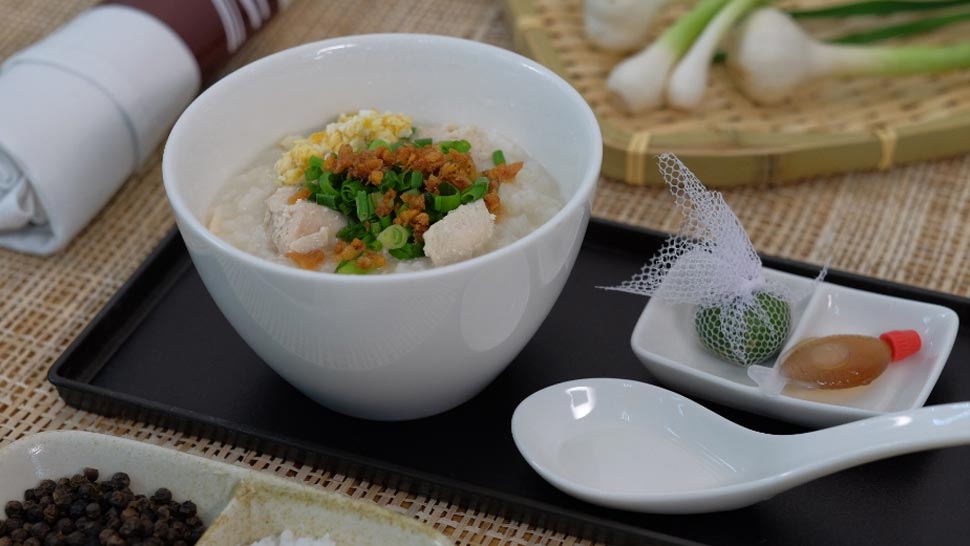 This might be a bold assertion, but anyone can make arroz caldo. As long as you have rice, water, and a stove—items any self-respecting Filipino should have in his kitchen—and you have all sorts of porridge possibilities. Arroz caldo is simple, flexible (ginger, garlic, and chicken are preferred accoutrements, but really, anything goes), and effective (sick, tired, hungry, out of budget—it's a cure-all).

But gruel by any other name is still gruel. Centuries and centuries ago, peasants in Europe would cook it thin when supplies were low, but if they were feeling particularly extravagant, they'd toss in leftovers like old bones and apple cores for extra flavor. In the Philippines, the history of arroz caldo is murky at best. According to Filipino restaurant chain Via Mare, the arroz caldo is Chinese in origin (probably devied off congee) but was given a Spanish name because of pronunciation issues during Spanish colonial rule. It's become such a steadfast part of local cuisine that you can find it in practically every eatery offering Filipino grub—from your trusty carinderia to The Lobby at the Pen. And even though at this point we all know that it's not some sort of elixir, there's something about that mix of nostalgia and simplicity that makes us feel good.

This is the reason the Philippine Airlines makes sure to have the arroz caldo on board. 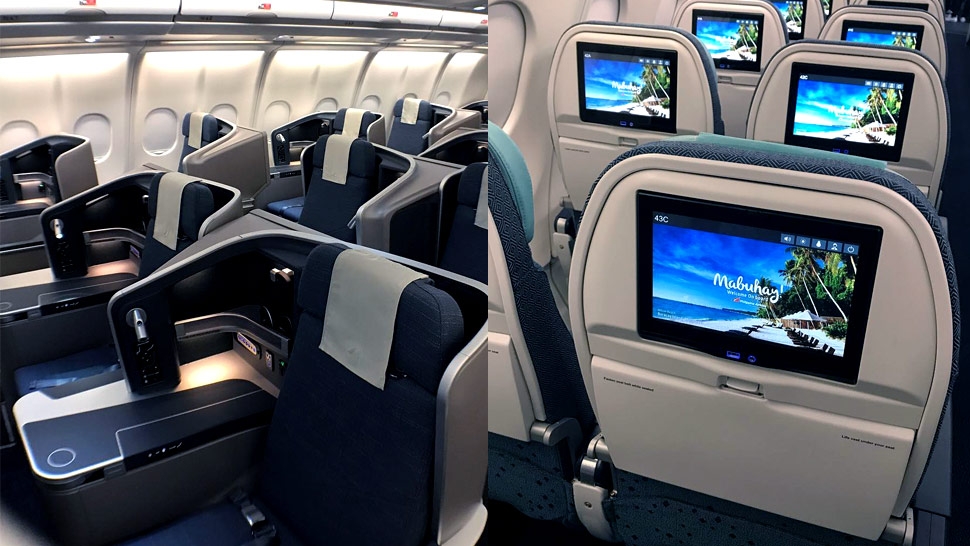 "I cannot exactly place the time when Arroz Caldo became a feature at the lounge but definitely it has span for more than 20 years," says Maria Criselda Rayos, one of PAL's managers for food planning. "It came about from clamor of passengers having had them on long haul flights."

She tells us that the arroz caldo began with PAL's kitchen pioneers Leon Salivio, Cesar Sason, Cesar Estopace, Rafael Valerio, Ely Go, and Wilfredo Quilatan. Like everything else that withstands the test of time, it's gone through minor revisions to cater to customer preferences. When PAL stopped operating their own kitchen, the recipe was also handed over to their third-party suppliers.

PAL's arroz caldo is textbook. Even Ms. Rayos admits that there is no secret—just "the proper proportion of two types of rice, fresh and powder stock bases, quality chicken pieces, and the marriage of flavors from the toppings of green onions, fried garlic, salted egg, fried anchovies, and calamansi."

But she understands that it's more than the flavor. "Preference for food is greatly influenced by emotion and nostalgia," she says, adding that social media has also helped in giving the arroz caldo a recent boost. Being an Instagram favorite was never the intention. It was always about offering a taste of home.

What's meant to be a symbol of local hospitality, however, has become something of a status benchmark. Search Mabuhay Lounge on Instagram and you'll find photos of their particular brand of arroz caldo and usually with a ticket and a carry-on. It's the gustatory geotag that you are part of the elite set who can afford a business class fare or at the very least a Mabuhay Miles Elite Frequent Flier—or, well, you're traveling with someone from that group and in a world where it's all about who you know, that's usually enough. It's one picture that confirms exclusivity, wealth, and privilege. Forget the fact that it's technically complimentary. Read between the hashtags and it's more than a cute little #humblebrag. It's proof that you have the advantage of choice.

If you've been to the Mabuhay Lounge, you know that the arroz caldo isn't presented in any special way. The porridge is in a soup warmer and beside it, a micro buffet of add-ons. There's no Preston Bailey-inspired presentation. And while the rice base is of better quality that others, the final flavor ultimately depends on how well you combine the toppings. You don't even get extra treats like foie gras or duck in the mix (a combination actually used by a restaurant in Manila to shocking but delicious effect).

But somehow it's the arroz caldo that become the "it" dish. Not the assortment of sliders or finger sandwiches. Not the creamy pasta in the warmers. The arroz caldo has become the symbol of the privilege and exclusivity that comes with a certain class.

But is it really? Or only when it's photographed with that special ticket and the corner of your overnight luxury bag, like a package deal?

No. What it's come down to is that this humble dish has become the equalizer. As you sip the D.I.Y. Mabuhay Lounge arroz caldo that comes with your golden-priced seat, chances are, someone is eating nearly the same thing on a wooden bench in a carinderia. And you're both summoning all those good, fuzzy, nostalgic feelings with every sip. 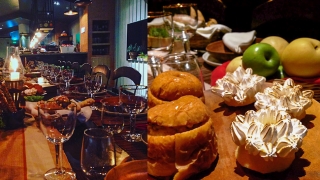 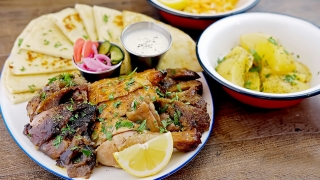