Chef Jam Melchor is clamoring to make food a national heritage and you should, too. 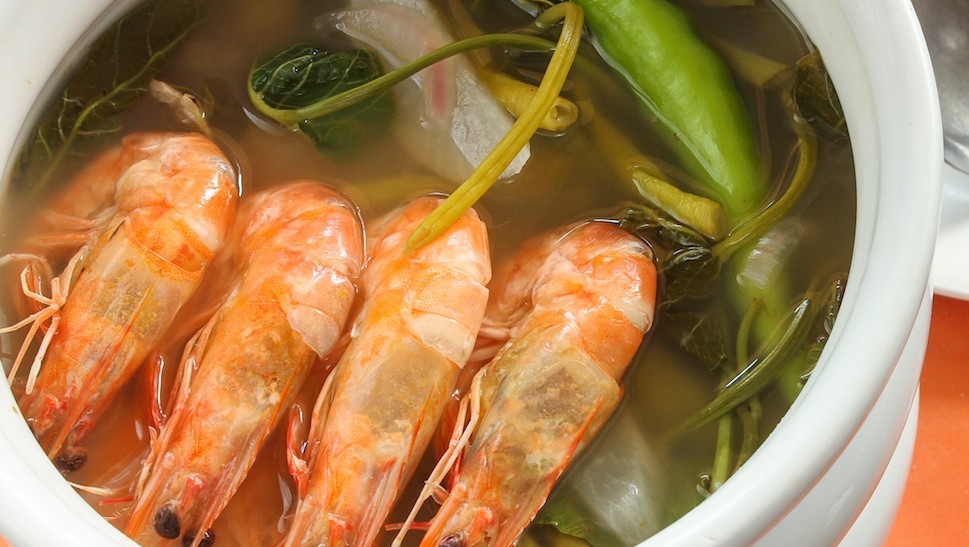 Chef Jam Melchor is on a mission: to take Philippine cuisine up a notch by lobbying to make it a national heritage. “It’s misunderstood,” he says. “People think it doesn’t have its own identity. It always comes secondary to foreign cuisines. When you ask the youth now what their favorite food is, chances are they will resort to Mexican, Japanese, or Italian.” This is the very premise of the chef’s calls to recognize the cuisine as an art, one that should be celebrated, promoted, and preserved.

His quest started in 2014 when he was appointed by the Department of Agriculture (DA) as an ambassador of Filipino food. Chef Jam joined culinary professionals from all over Southeast Asia in a road show across ASEAN countries where fellow chefs showcased the tricks of the trade of the region’s diverse cuisines. Chef Jam’s contribution to the gastronomic lineup was his take on classics including kare-kare and adobo, making use of only ingredients from the DA’s produce. “It was then when I realized, ‘How come the government is promoting the cuisine aboard, but is unable to do so in our own country?’” he says. “I figured I was in a position to do something on a local level, to unite individuals in the food industry, especially those really advocating the cuisine.”

“It was then when I realized, ‘How come the government is promoting the cuisine aboard, but is unable to do so in our own country?’”

Shortly after, Chef Jam set up the Philippine Culinary Heritage Movement to banner the country’s culinary heritage, or “lutong pamana.” He drafted a petition imploring the National Commission for Culture and the Arts (NCAA) for heightened support on Philippine cuisine. The petition outlines a yearly celebration of the cuisine (to be dubbed “Buwan ng Kulinaryang Pilipino”); a Philippine Food Festival as part of National Arts Month; and the inclusion of the cuisine in National Heritage Month. The movement is also working towards establishing a research and development center where young chefs can pursue in-depth studies on Philippine gastronomy. As of this writing, 547 individuals have signed the online petition. Chef Jam hopes that this year, the petition can finally be endorsed to President Duterte.

“When you organize something like this, there has to be gravity. It should leave a legacy and go beyond efforts like putting up a pop-up kitchen or a food bazaar,” Chef Jam explains. “Food is not mere pantawid gutom; it’s like any other form of art. It reflects our traditions, our stories, our families. 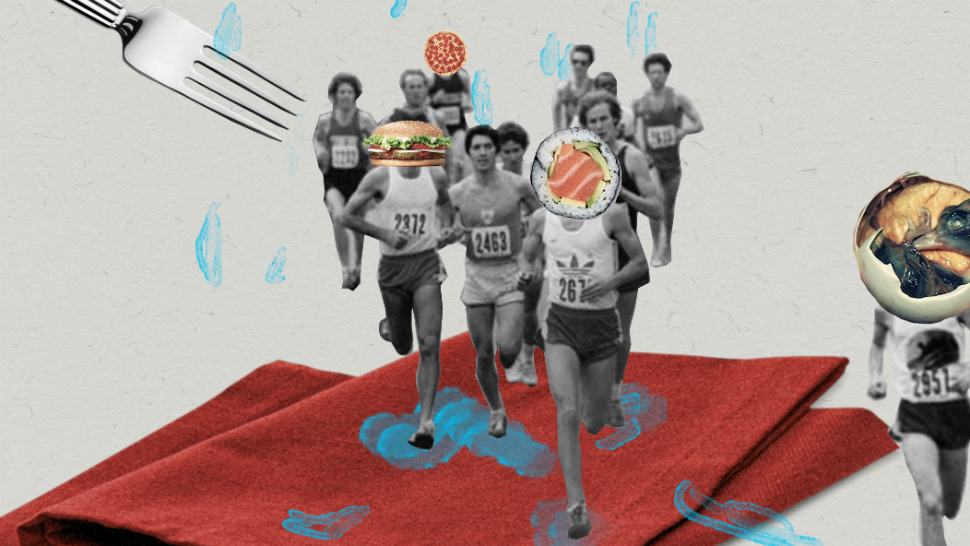 At the heart of this pursuit is the importance of using ingredients that one can find only in the Philippines. “We have so many ingredients [in the Philippines], and some may be at risk of extinction because they are not used. There is an obvious lack of awareness,” Chef Jam says. “We have over 300 varieties of heirloom rice. That’s how blessed we are. If nobody uses ingredients [like this] or even knows about them, they will die down, along with our support for farming communities that grow these.”

He has since been encouraging young chefs to choose local ingredients for their dishes. “I hope they learn to love our own cuisine. [Food] does not merely nourish our physical beings; it reflects who we are,” he says. “I’m sure [these chefs] were at some point inspired by a Filipino dish, which comes with a story. That’s for them to tell.”

Chef Jam, of course, knows this all too well as a native of Pampanga, where many Filipinos jumpstart their fondness for local cuisine from the confines of their own homes. His strong suits lie in Kapampangan heirloom recipes such as kare-kare and pastel. These are only among the many dishes he serves under Healthy Eats Manila, a seven-day diet delivery service known for bringing together healthy food selections and traditional Filipino favorites.

“We shouldn’t underestimate the power of Filipino food. Before foreigners begin to love our food, we ourselves have to love it first. Take it from me; the food in our country is amazing.”

“When it comes to gastronomy, people should take notice of the importance of each component,” he says. “Each dish is special—from the producer of the ingredients, to the preparation, to the actual plating. Each dish is a story in itself. Gastronomy is very wide and diverse, if only people take it seriously.”

Chef Jam is quick to clarify that accountability to the movement’s thrust is not exclusive to chefs, though those in the culinary scene remain at the forefront to make significant progress. “What we want is for Filipinos to go out of Manila, explore the country, and promote whatever [they] see in any way they can,” he says. “We shouldn’t underestimate the power of Filipino food. Before foreigners begin to love our food, we ourselves have to love it first. Take it from me; the food in our country is amazing.” 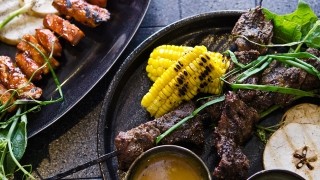 Bad Bird is back and badder than ever 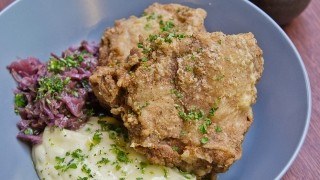