Celebrated chef Justin Quek is in the Philippines to introduce us to Franco-Asian cuisine. 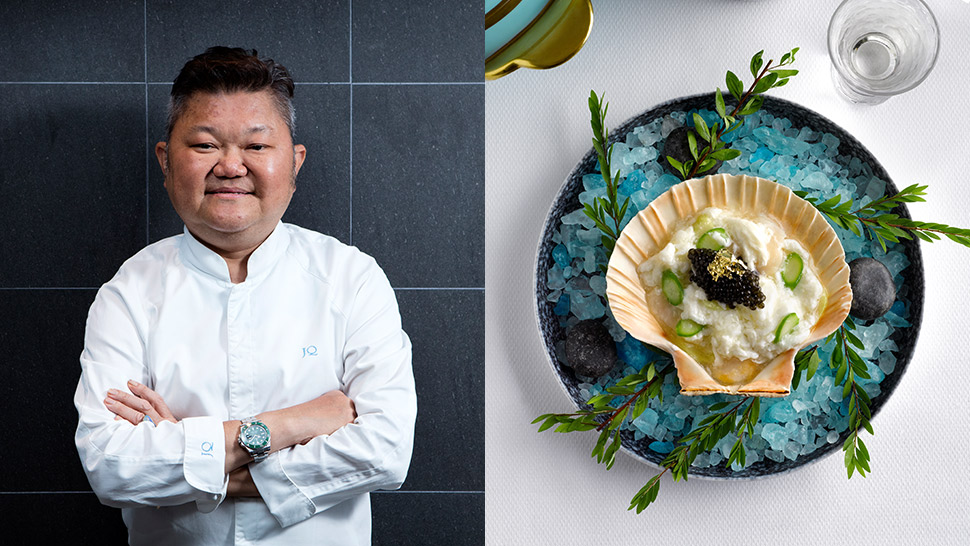 There are many reasons to get excited about Chef Justin Quek’s temporary menu for Red Lantern. His curated menu has things like foie gras, xiao long bao, ceviche, scallop, and lobster—sometimes combined together. The fact that it’s only available until September 8 makes it all the more seductive to serious foodies. Then, there’s the chef himself, perhaps the most compelling excuse to brave a trip to Solaire’s premier Chinese restaurant for a one-of-a-kind meal.

Quek is a sailor turned chef who once traded a reasonable SG$1,000 seaman salary for long, hot days in the kitchen where the pay was negligible. But the decision proved to be a winning gamble: As a pioneer of Franco-Chinese cuisine, he is one of the most influential chefs not just in Singapore but in all of Asia.

It’s his first time in the Philippines, however. He and his team have shipped over liters of lobster stock and pounds of ginger flower—among many other unique ingredients—to present their brand of culinary crossover to Filipinos.

Quek, who runs JustIN Flavours of Asia and Chinoiserie in Marina Bay Sands, succeeds in merging Asian and European influences by complementing their flavors. Foie gras doesn’t overwhelm his xiao long bao and the chef doesn’t just toss in a few chunks of expensive shellfish in his noodles to be relevant. He’s all about developing flavor: adding new depth to his dim sum, making lobster stock with 200 lobster heads for a week in order to create a profoundly delicious slippery sauce for his noodles. His lobster noodles give you pure unadulterated lobster flavor without the actual crustacean. Its complementary homemade sambal gives it a deliciously fiery kick. For the Philippines, he even tosses in a touch of calamansi, another extra layer of goodness.

He uses front legs for his pork trotter dish (an intricate where pig’s foot and mushroom is wrapped in caul fat, like a fanciful present with a chunk of foie gras for a bow) because they deliver more rewarding results.

Instead of soup, he has mushroom cappuccino, frothy and light, served with a delicious of brioche with his own hazelnut spread. The Hokkaido scallops are dressed in ginger flower, light but aromatic. It’s what truly separates the great chefs from all the other ones, this feeling for all the aspects of the dish. There’s focus on texture and smell just as much as flavor.

Apart from special appearances all week in Red Lantern’s a la carte menu, Quek’s signature dishes will be appearing first in an intimate wine dinner on September 4 as well as a grand dim sum buffet on September 7 and 8. Lucky Noodles, Solaire’s grab-and-go casual Chinese joint, will also be offering some of his specialties. 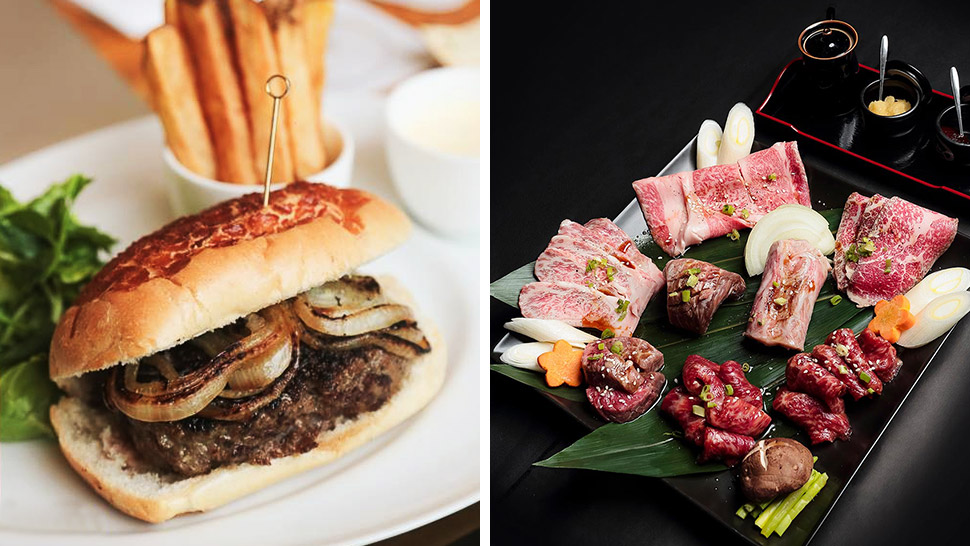 Is a P1,050 Burger Worth It? The Most Expensive Food in Manila 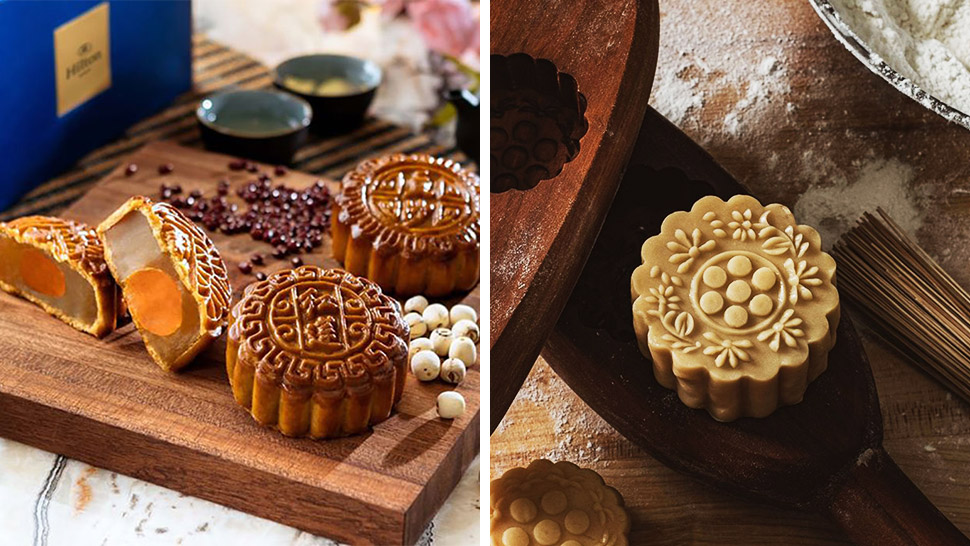