Unless the thought of tuna-flavored chocolate is something you're into.

The humble Kit Kat is nearly 90 years old, having been invented, according to CNN, in the 1930s in York, England. In America, Nestle's Kit Kat is a grocery store and bodega staple. You grab one at the checkout line. In Japan, however, the Kit Kat is very fancy. "Gourmet versions, pioneered by [chef Yasumasa] Takagi, compete with a mind-boggling array of mass-produced flavors that to some palates might border on the bizarre," CNN reported in 2017. 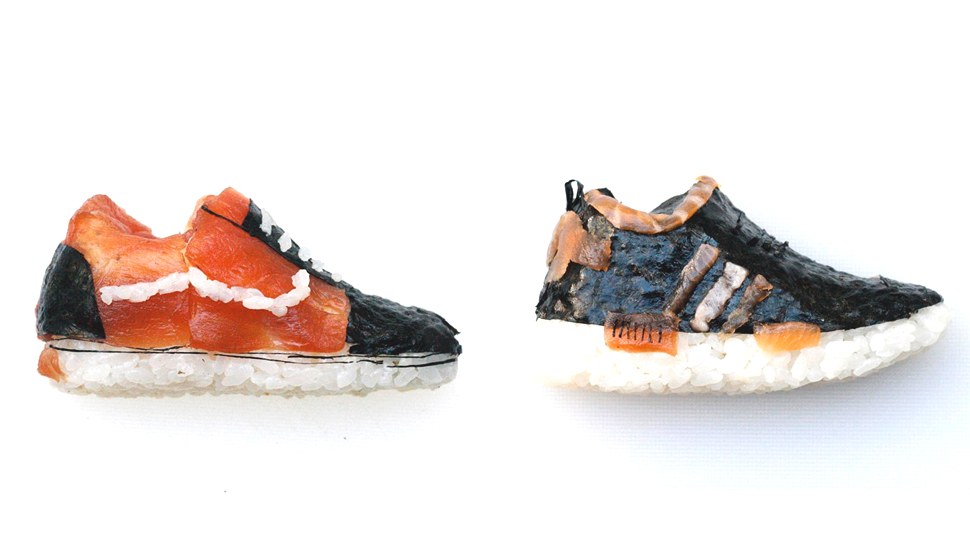 To commemorate the opening of a new Nestle store at Itami Osaka International Airport, the brand is offering the breakable confection in three distinct styles: Maguro (tuna), Tamago (egg), and Uni (sea urchin). If that makes you want to vomit, the good news is it's purely for visual effect; the actual flavors sound delicious. Maguro is raspberry, Tamago is pumpkin pudding, and Uni tastes like melon and mascarpone cheese, wrapped in seaweed. (Yum!) 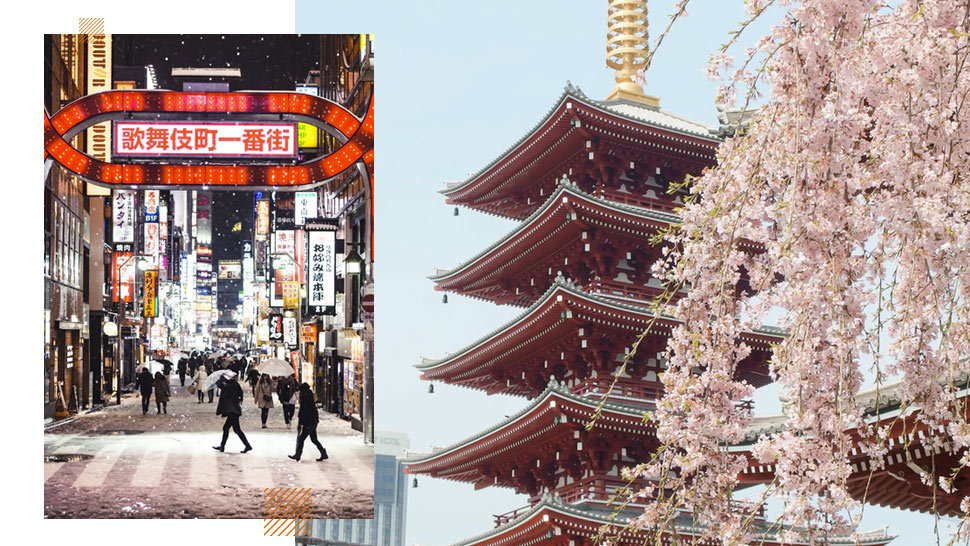 Travel Hacks for Your Next Trip to Japan

If this sounds familiar, it's because this is the third-time around for Kit Kat sushi. In 2016, Nestle introduced the fishy confectionary as an April Fool's joke and then, a year later, started selling them in a specialty shop in Tokyo.

Unfortunately, Kit Kat sushi is available only in Osaka. But at ¥3,000 JPY (around P1,453.14), it's a better excuse than none to finally book that Japan trip. But act fast—Kit Kat sushi is only available until May 6. 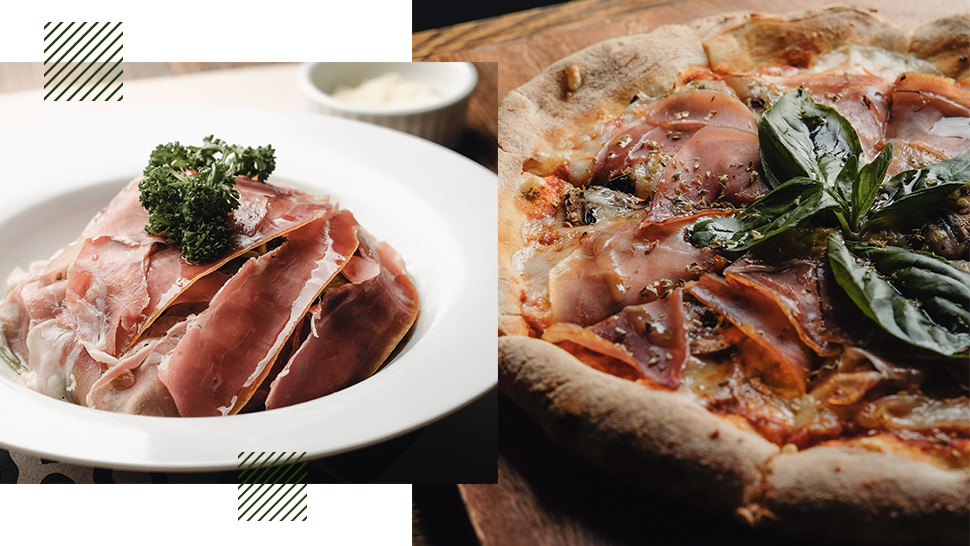 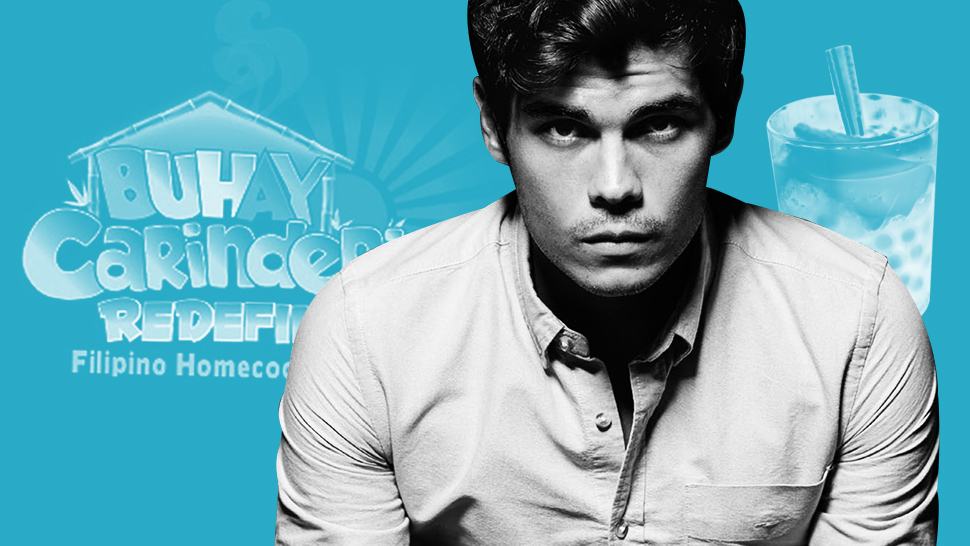