La Fang's dishes were inspired by the cook's Ilonggo background.

The kitchen is the heart of a home. Often, it’s where older generations get to teach younger ones about their family recipes and food experiences. It’s a way to pass the torch while bonding together. It’s also the birthplace of many authentic and successful restaurants and food brands. And this was the case for cook JP Valencia’s food delivery, La Fang.

La Fang, now available on GrabFood, was created in the middle of the pandemic, but its homegrown roots trace back to the warm-hearted influence of Valencia’s grandmother, whom he considered as his best friend. In fact, its Banana Heart Burger was inspired by her. “My grandma, Lola Etas,” said Valencia, “is the best teacher I’ve ever had.” Before she passed, she taught a young JP endless ways of cooking classic Filipino dishes, all while she herself prepared them in front of him and made him her taste tester. What followed was a chubby kid with wide-eyed wonder who began to learn the tips and tricks about local cuisine.

Lola Etas also had many stories that filled their kitchen just as much as the aroma of a homemade lumpia. According to Valencia, his grandmother’s time during the Japanese era was what shaped her style of cooking. With the little ingredients she had, Lola Etas had no choice but to adapt to a more fast-paced and creative way of bringing recipes to life.

And so, armed with the influence of his lola’s wisdom, Valencia helped around with the family restaurant, a famous purveyor of boneless bangus. He didn’t shy away from other crafts though. Valencia went to the International Academy of Film and Television in Cebu to study film. He traveled even further, to Manhattan, where he worked multiple jobs. He tried his hand at being a waiter, then a delivery person, and eventually, a kitchen assistant. Valencia also designed his own menswear line, Leoki, with his partner Glenn. It wasn’t until 2020 that the home cook decided to change course and open La Fang.

The name La Fang comes from what Valencia calls LGBT lingo. It was coined by his friend, Victor, who visited Valencia one time while he was confined in St. Luke's Medical Center. Who would’ve thought that jokes about vampire logos would end up becoming the name of his food company? “He also told me it was [an] actual restaurant in Malate in the early ’90s,” said Valencia. The name grew from a light-hearted place that captures the charm of La Fang.

Valencia was also heavily influenced by his family’s taste in food, being a pure Illongo himself. It was normal for them to host parties for any occasion. And of course, good parties come with great food. “I was exposed to food and I choose them as I feel and want to eat them,” he said. “I cook by want and not by need, and luckily my memory still serves me right.”

But the road to keeping a business afloat during a global pandemic is never easy, especially since Valencia was used to working so closely with his family. He needed to learn the art of self-sufficiency. This meant that he had to do nearly everything on his own—from purchasing and cooking to marketing and delivery. It also meant that he had to do the dishes even as they were piling up.

At times, though, it can be a lot. His partner was a key part in helping run La Fang, especially when it came to financials and other practical matters. Valencia also doesn’t hesitate to hire extra help when things get heavy. He even hires people in his condo and pays them in both food and gift checks.

When it comes to the actual cooking, Valencia prepares it in his own specific way. He keeps in mind the motto of “I want to eat this now” whenever he creates a dish. La Fang’s soups—which, by the way, are perfect for the rainy season—required special care. According to him, the La Paz Batchoy took some time to make. The traditional way of cooking the dish is tedious in itself, and it had a complicated variety of ingredients. The chef was also confined to a studio-sized kitchen in his condo unit.

Eventually, however, Valencia figured it out as he tweaked his recipe-making process. “I share it with friends and family for comments then I improve,” he says. “I research intensely until I get to tailor my own way of cooking the dish. I basically make the procedure practical and very tasteful, the way I like it.”

With its long-standing background in heartfelt family influences, La Fang makes a strong case for the charm and appeal of homegrown food brands. From Lola Etas’ kitchen to a self-sufficient business, JP Valencia’s food journey truly captures how much food itself means to him as well as La Fang. This just goes to show that it offers more than just warm soups and delicious dishes—it offers a feeling of home. 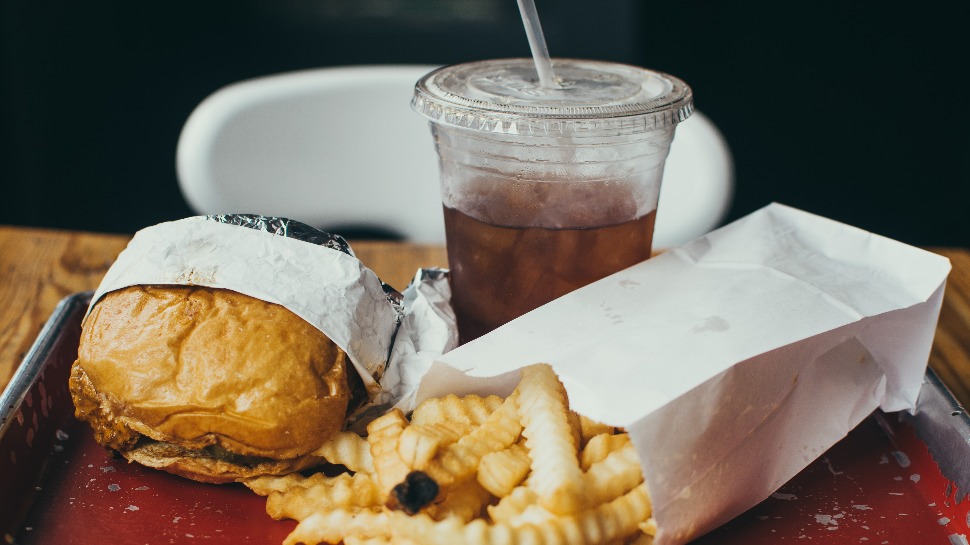 Grab Is Launching Its Best Saver's Hack Yet 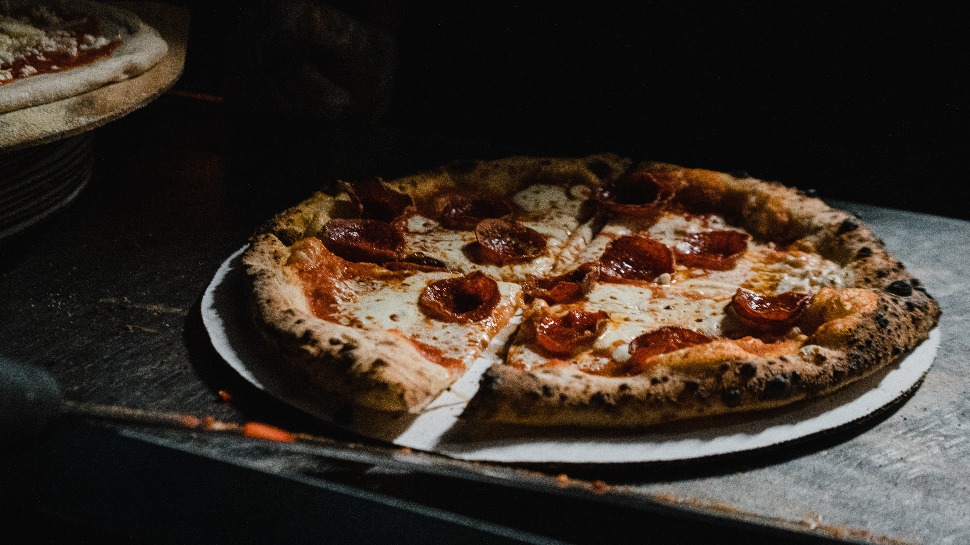 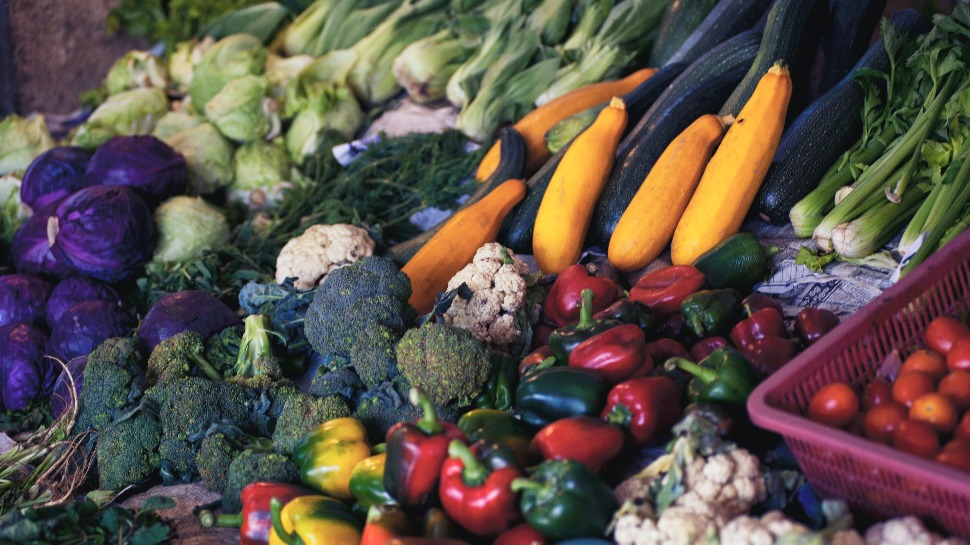 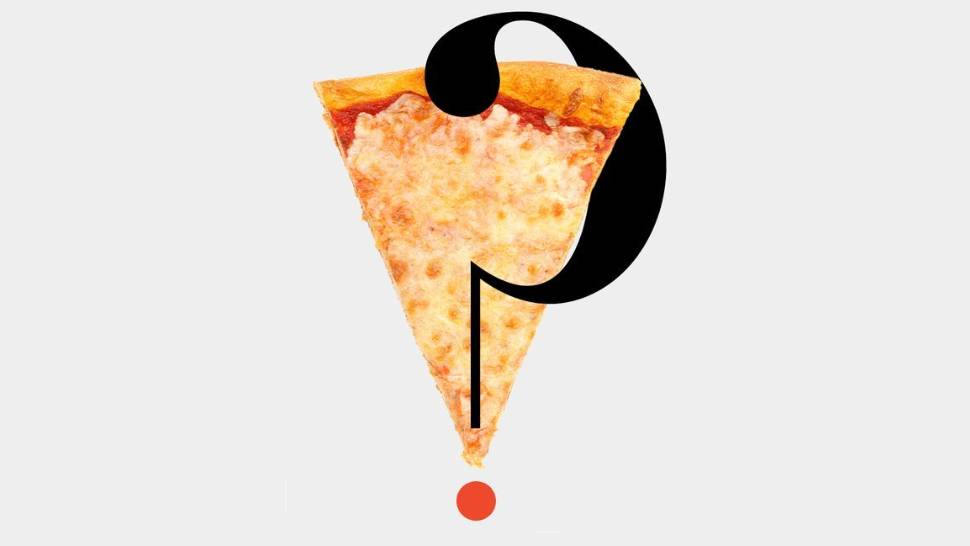 So What Do You Call a Pizza With No Toppings? 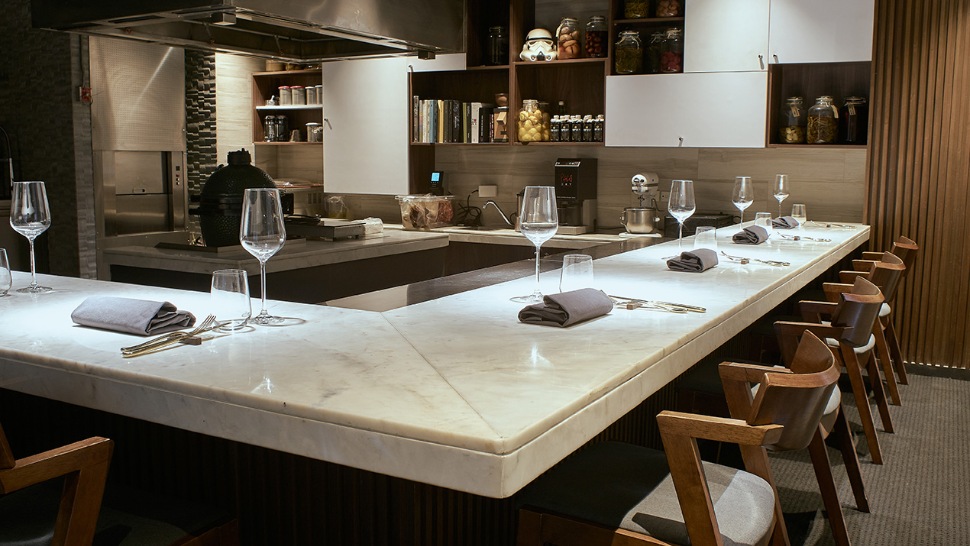