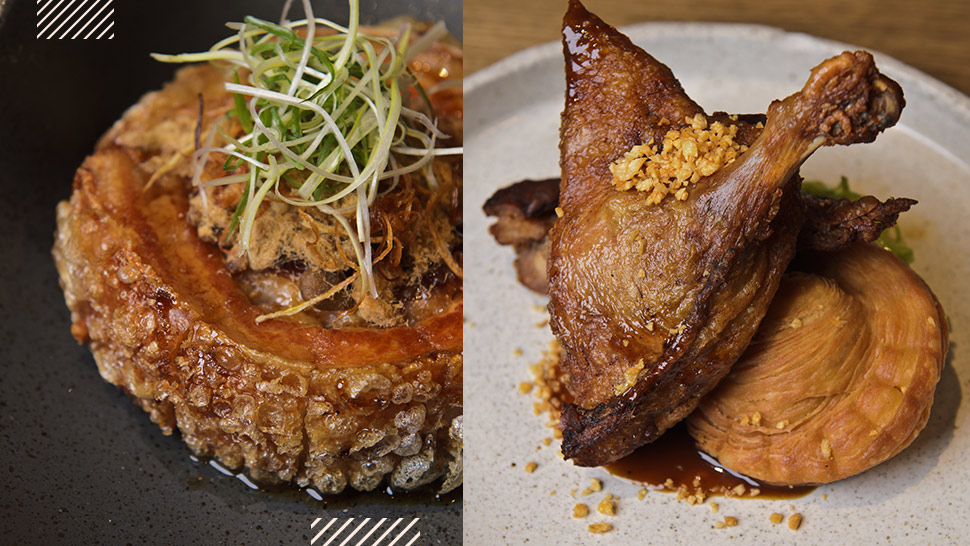 It's a few minutes past 6 p.m. and the restaurant has just opened. The chef and co-owner, an affable millennial named RJ Ramos, is in the middle of explaining their concept to me when the doors open and a woman steps in. RJ greets her warmly. She works across the street, he later explains, and was at the restaurant just the night before. "For you we're open, any time, any day," he tells her. Half an hour later, more customers trickle in, and RJ welcomes each one with familiarity.

In this growing food landscape, everyone has a long list of restaurants they want to try, but the more important question is how many of those—no matter how good—will you actually come back to. Lampara falls under both categories. 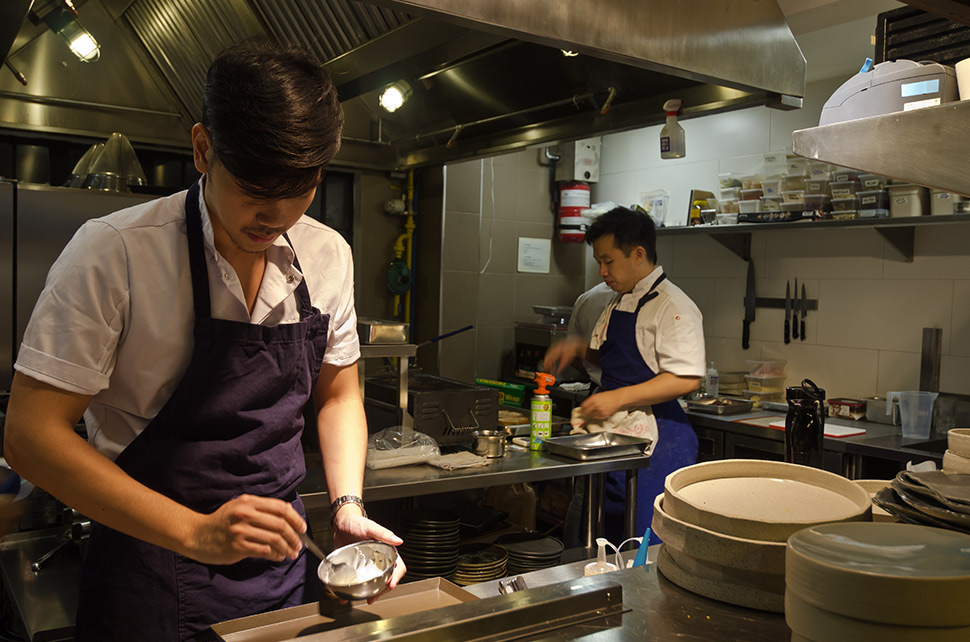 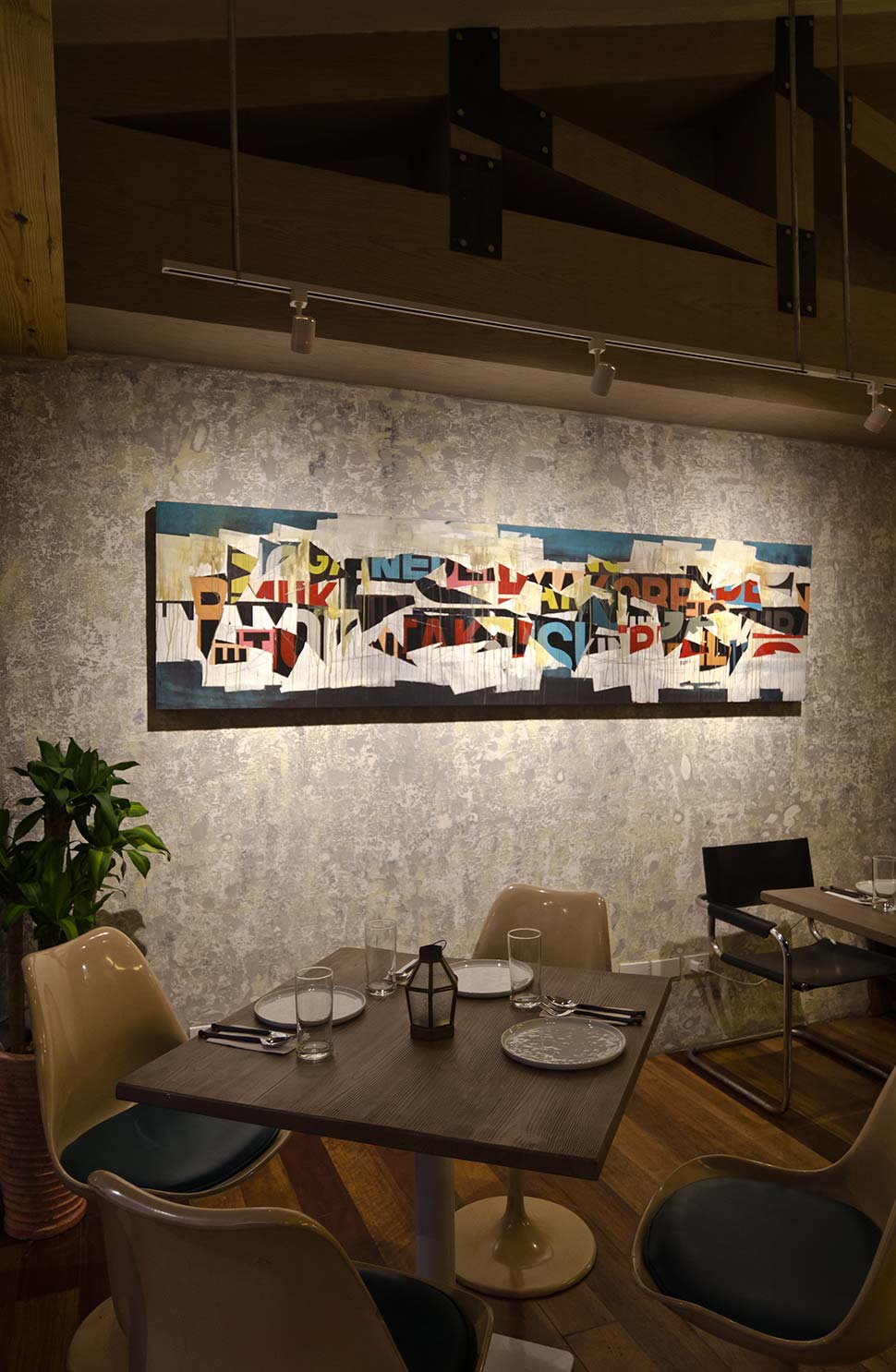 ADVERTISEMENT - CONTINUE READING BELOW
According to Chef RJ, he chose the name "Lampara" because he was fascinated by fire. It also symbolizes how they can light the way in Filipino cuisine. IMAGE: Kai Huang

Many believe Filipino food in the Philippines is not a cuisine that needs updating or meddling. With this understanding, chefs have made it a mission to come up with better Filipino food, but rarely have they been successful with new Filipino food. Lampara, led by a trio of youngsters and situated in the notoriously trendy Poblacion, could easily have gone hokey. Their chosen theme is contemporary Filipino—the adjective a reasonable excuse to get away with whatever high jinks they come up with in the kitchen—but RJ, Alphonse Sotero, and Prince Tan have an impressive feeling for the Filipino sensibility when it comes to local cuisine.

"Filipino food, most of it uses braising. We use different kinds, like sous-vide, other techniques," says RJ. "We didn't want to change the dishes too much because Filipinos can be pretty defensive about Filipino food. It's different but it's still something you can eat every day." 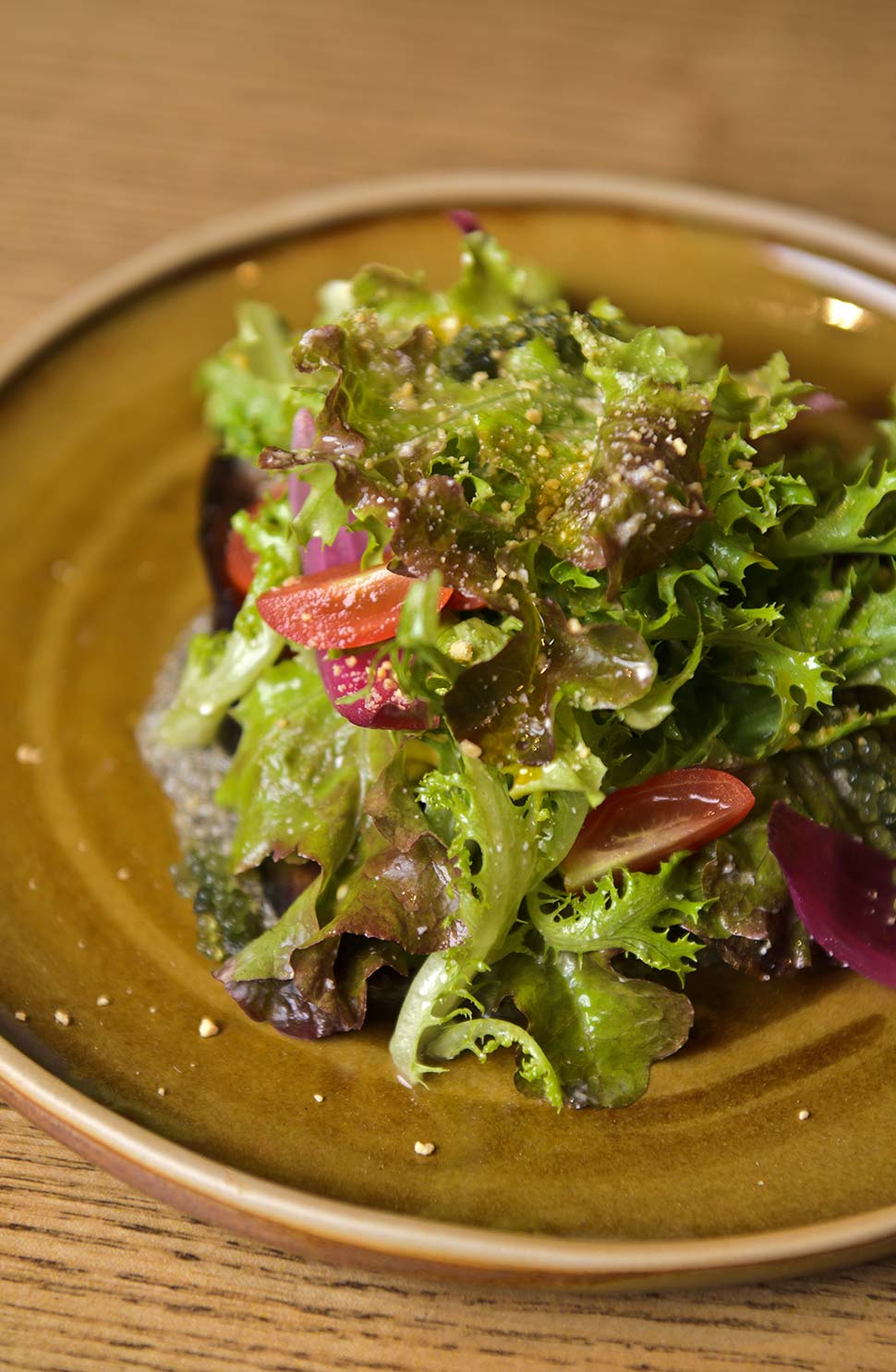 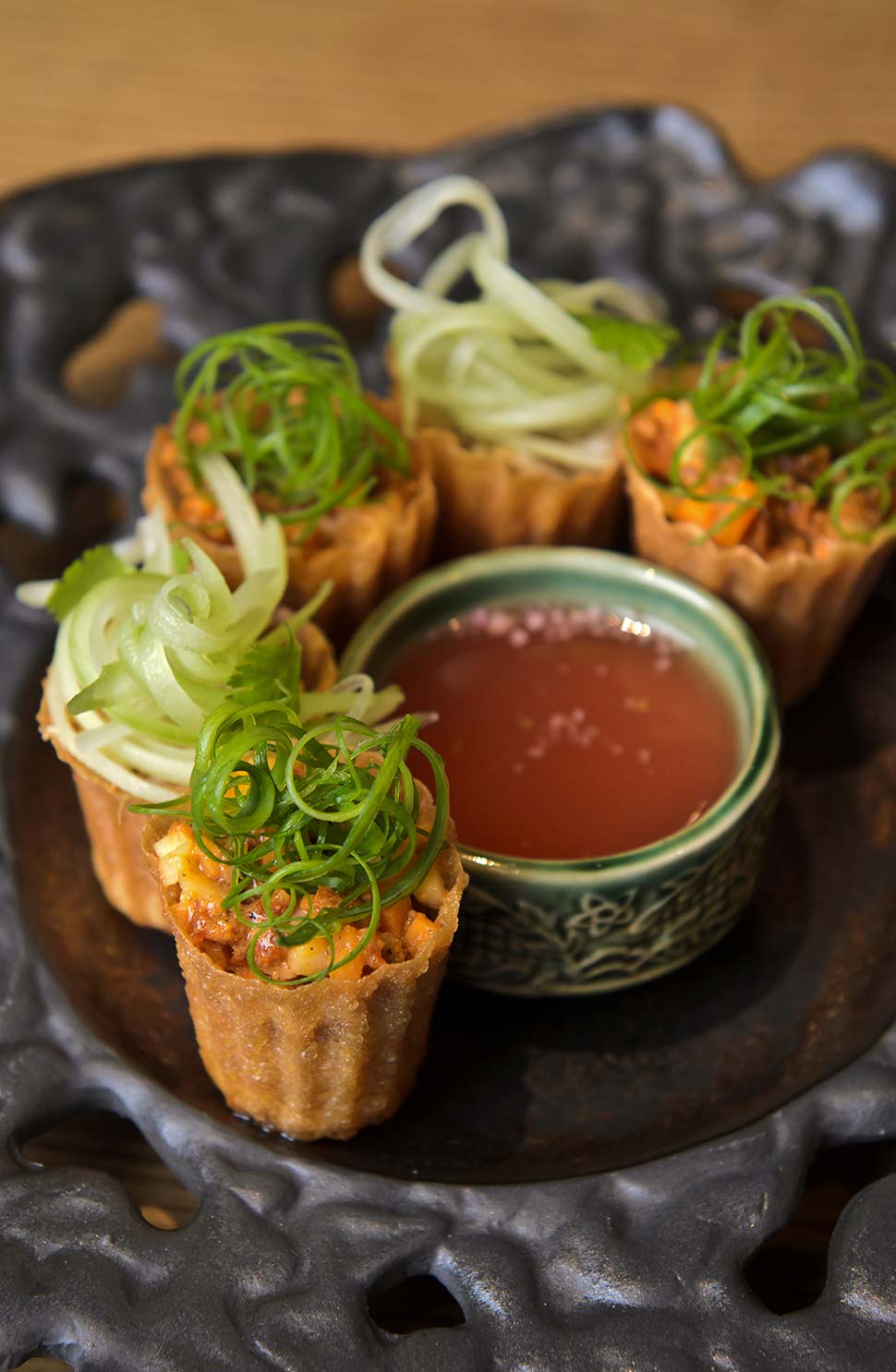 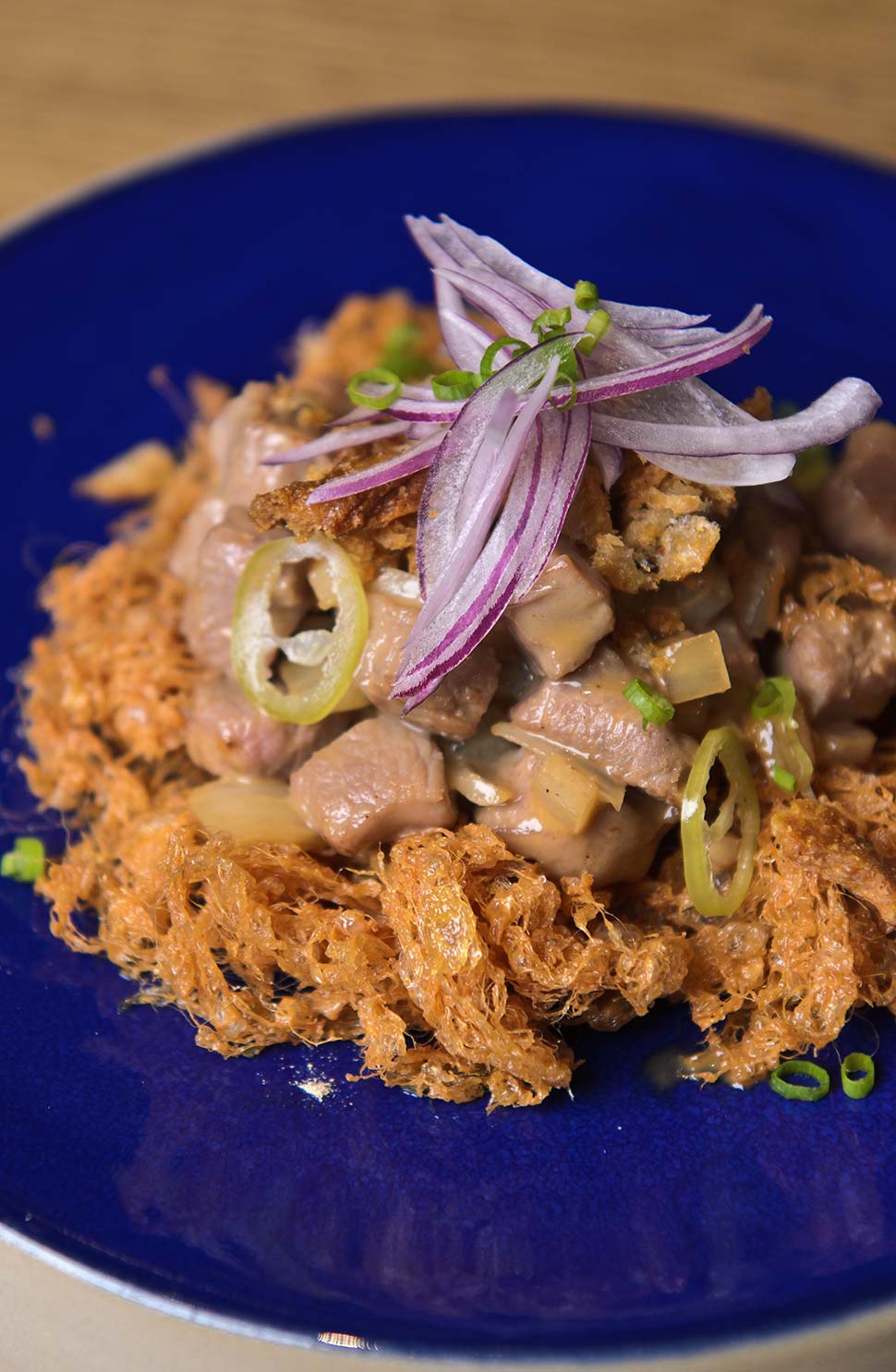 Adobo, kare-kare, sisig are noticeably absent. In their stead are tiny squares of duck breast, pretty pink in the middle, resting on a light crunchy nest of fried eggs and topped with slivers of raw onions—dinakdakan a la Lampara. Snippets of Filipino flavor, such as longganisa, aligue, togue, and tofu, feature in tiny wonton cups, like fashionable versions of lumpia. The ensalada is frisee sitting on baba ganoush; house-made tinapa oil and salted egg powder accentuating its fresh flavors.

And these are only starters. 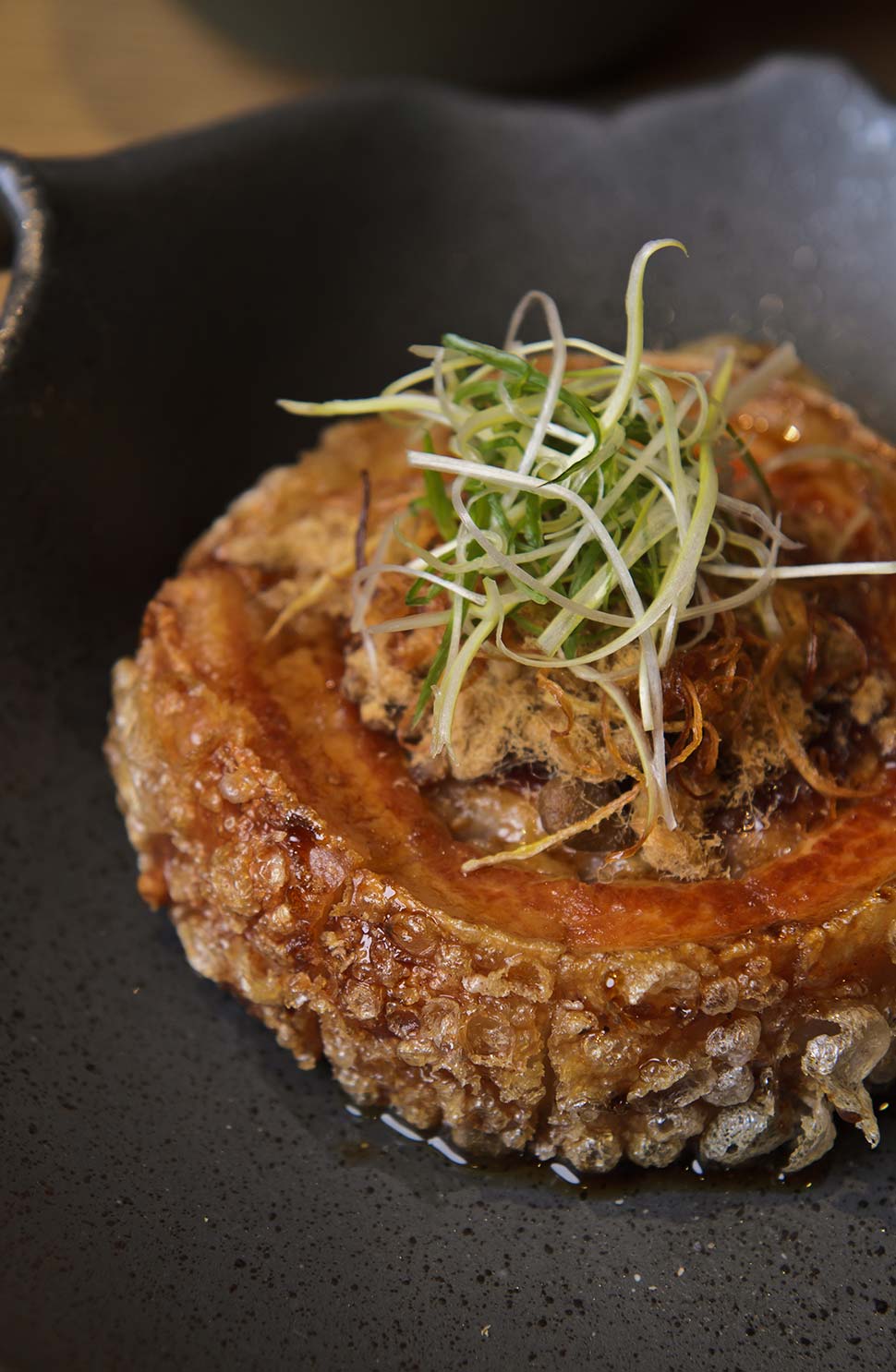 The Pork: a stunning combination of porchetta and pork floss IMAGE: Kai Huang 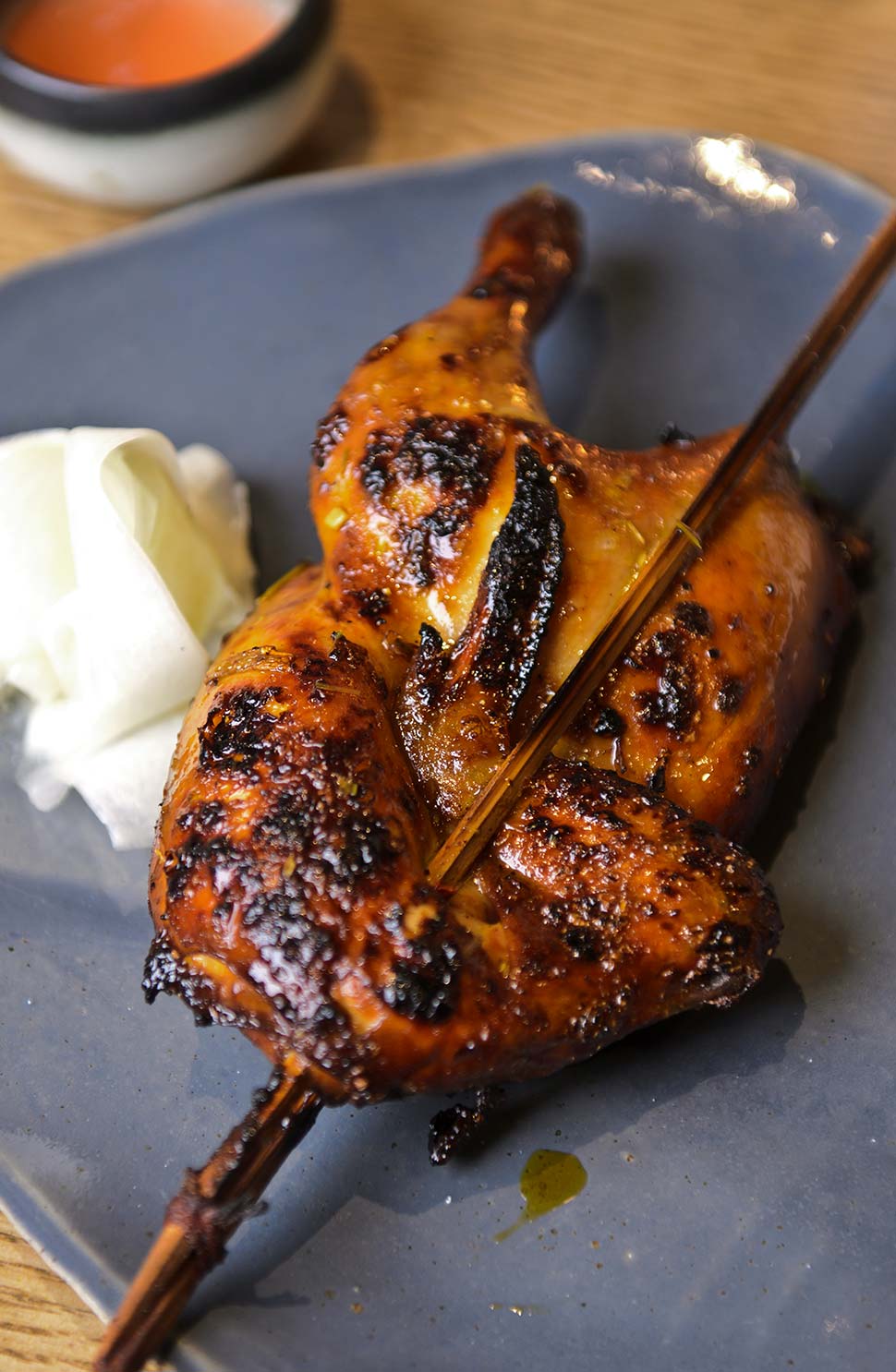 The Chicken: Negrenses would be proud. IMAGE: Kai Huang 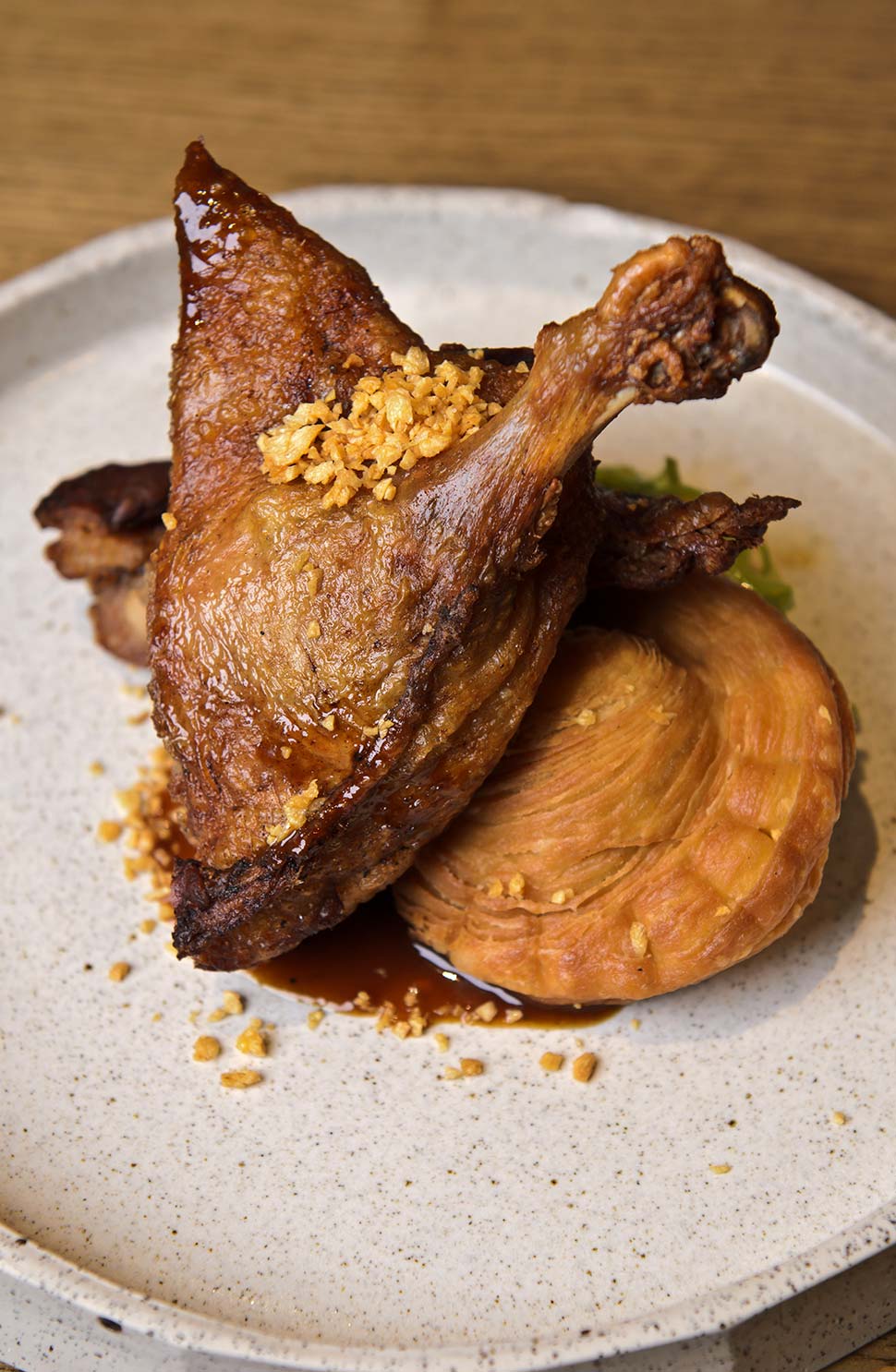 ADVERTISEMENT - CONTINUE READING BELOW
There seems to be a proclivity for duck, but no one's complaining. IMAGE: Kai Huang

Like many modern restaurants, unassuming labels and curt descriptions downplay, but "star anise, floss" does nothing to prepare you for the showstopping roulade of roast pig that makes up Pork: a spiral of melty fat, glistening white meat, and golden brown skin that remains outrageously loud and crispy even several minutes out of the kitchen. The Chicken is no slouch either–a sweetish skewered quarter with a flavor that's tough to share. The kitchen, which has already proven its mettle with duck, amps up the Duck Leg with crisp stalks of kangkong and an even crisper empanada stuffed with rich chicken liver. 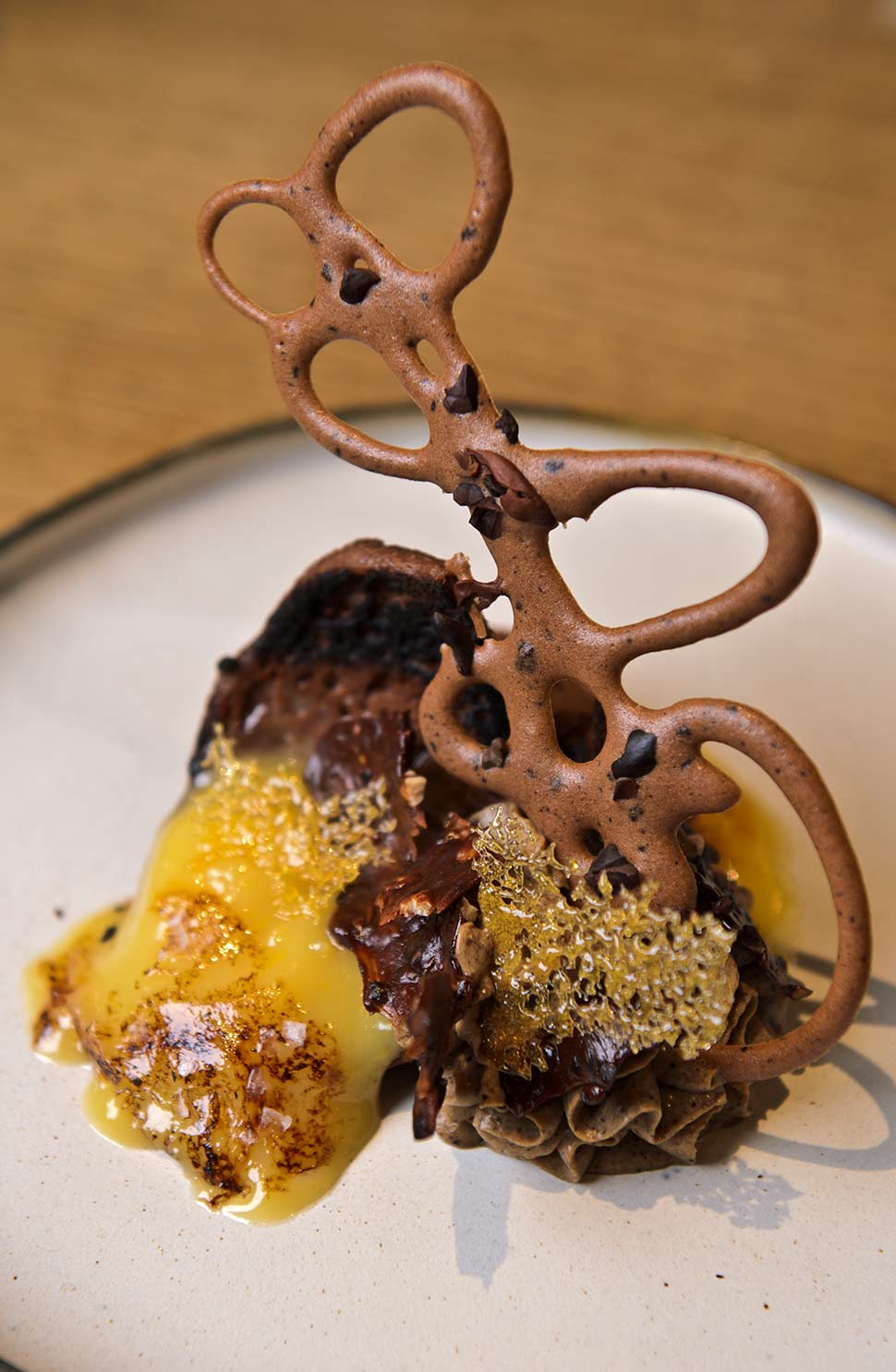 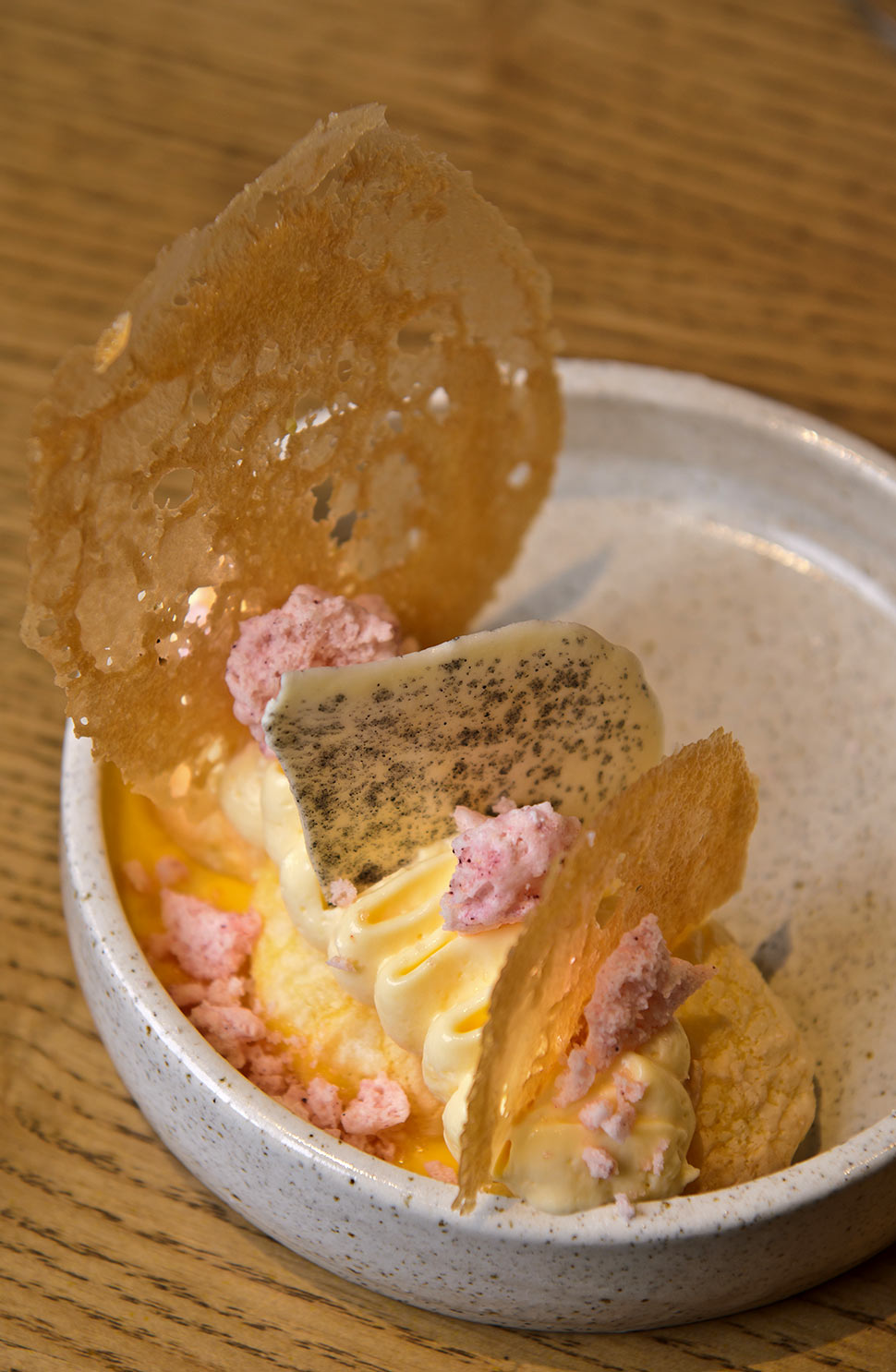 ADVERTISEMENT - CONTINUE READING BELOW
The Melon MIlk, Lampara's tribute to the popular '90s drink. The team actually asked Nestle about it, but their premium melon milk remains phased out. IMAGE: Kai Huang

If there is one thing that excites me the most about the menu, it is the Melon Milk, a dessert of creamy melon mousse and ladyfingers that triggered memories of kindergarten recess, agawan-base, and the refreshing cantaloupe-flavored milk that came afterward. Those who miss Nestle's popular drink will find in Lampara what they can no longer find in grocery stores. 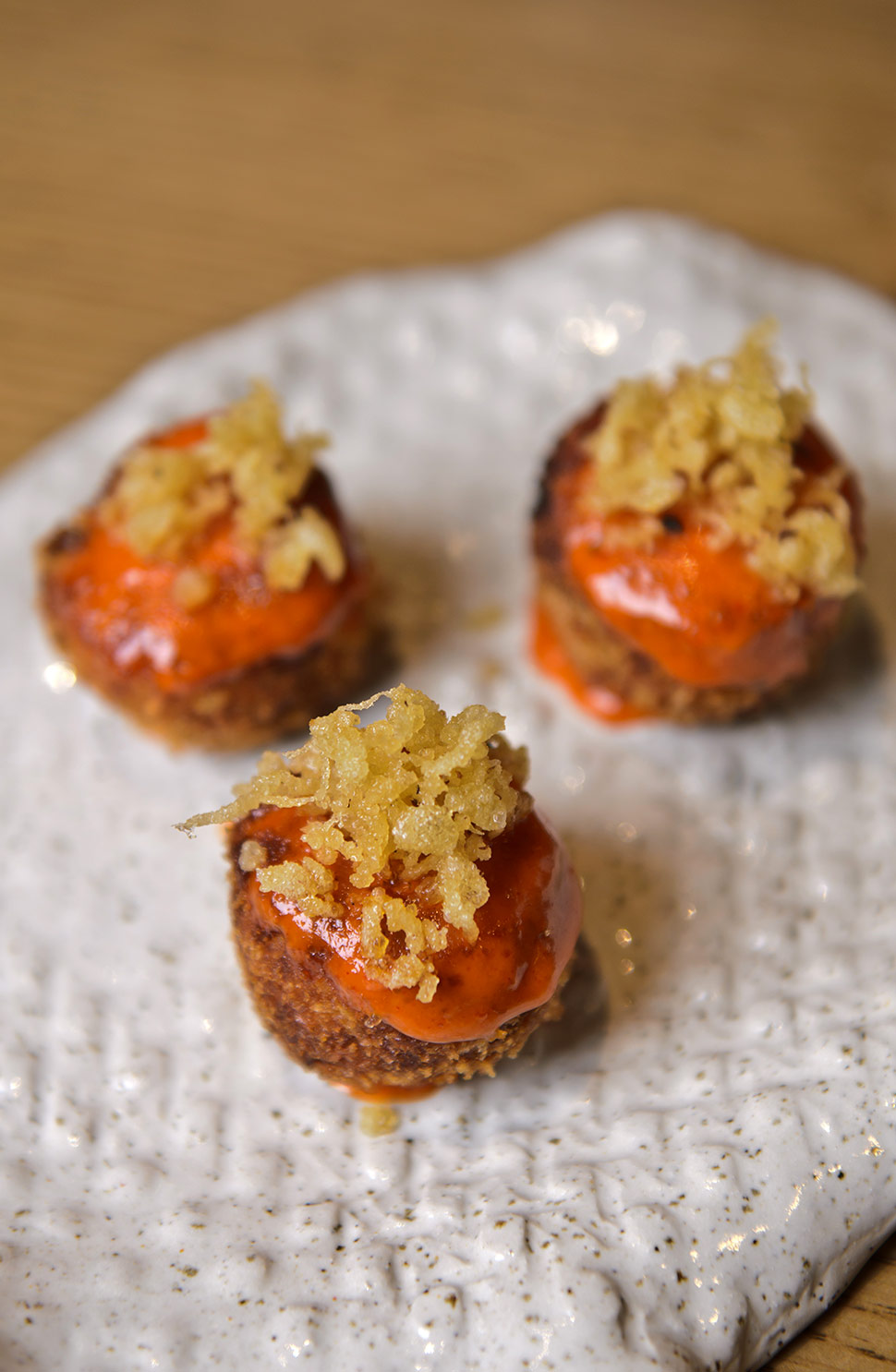 The Bang-Bang, one of the few bar chow options Lampara currently has, that are available starting 10 p.m. IMAGE: Kai Huang 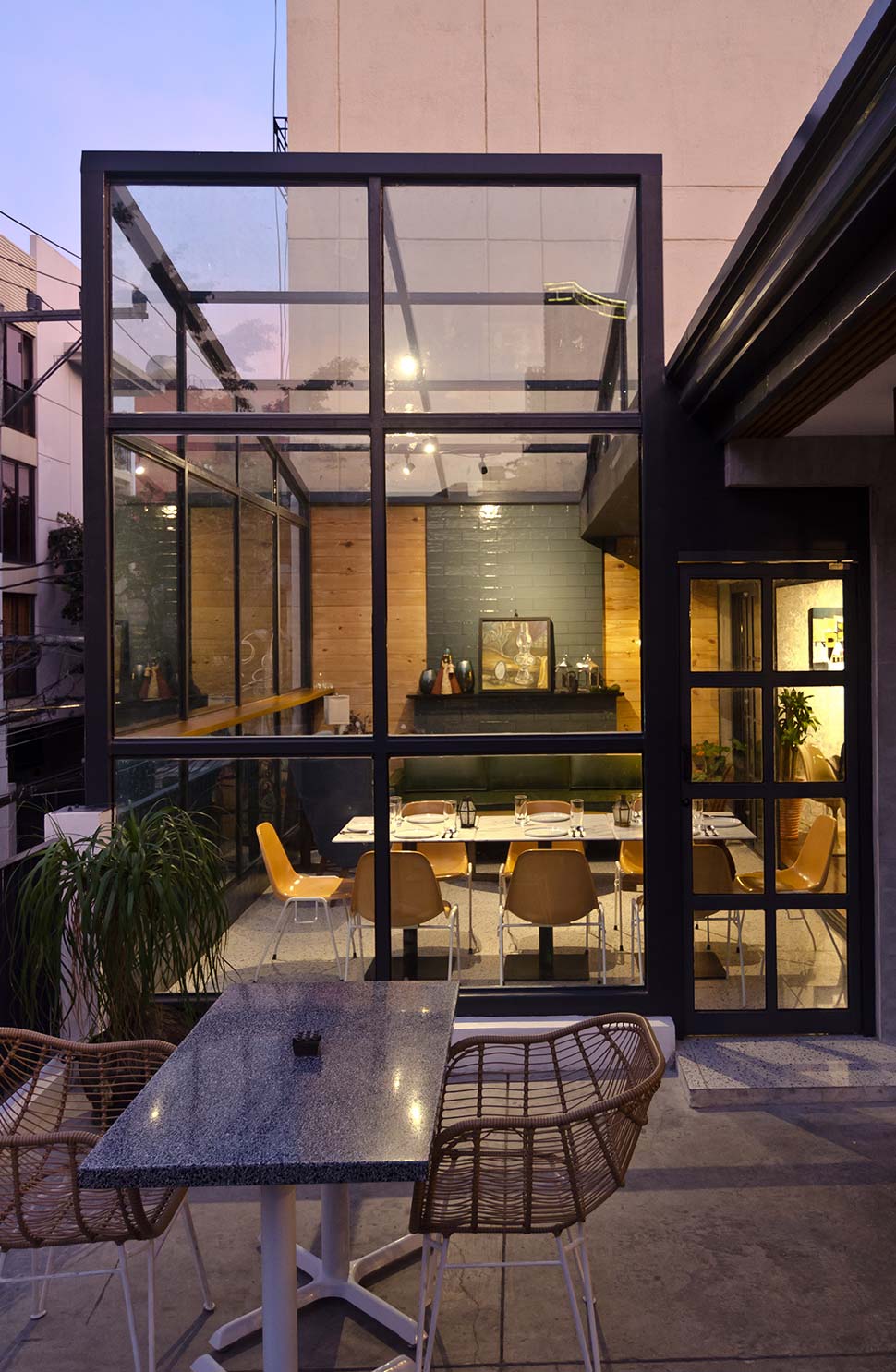 ADVERTISEMENT - CONTINUE READING BELOW
The balcony is divided into two sections: one half is al fresco while the other is encased in glass and could easily pass as a very modern living area. IMAGE: Kai Huang 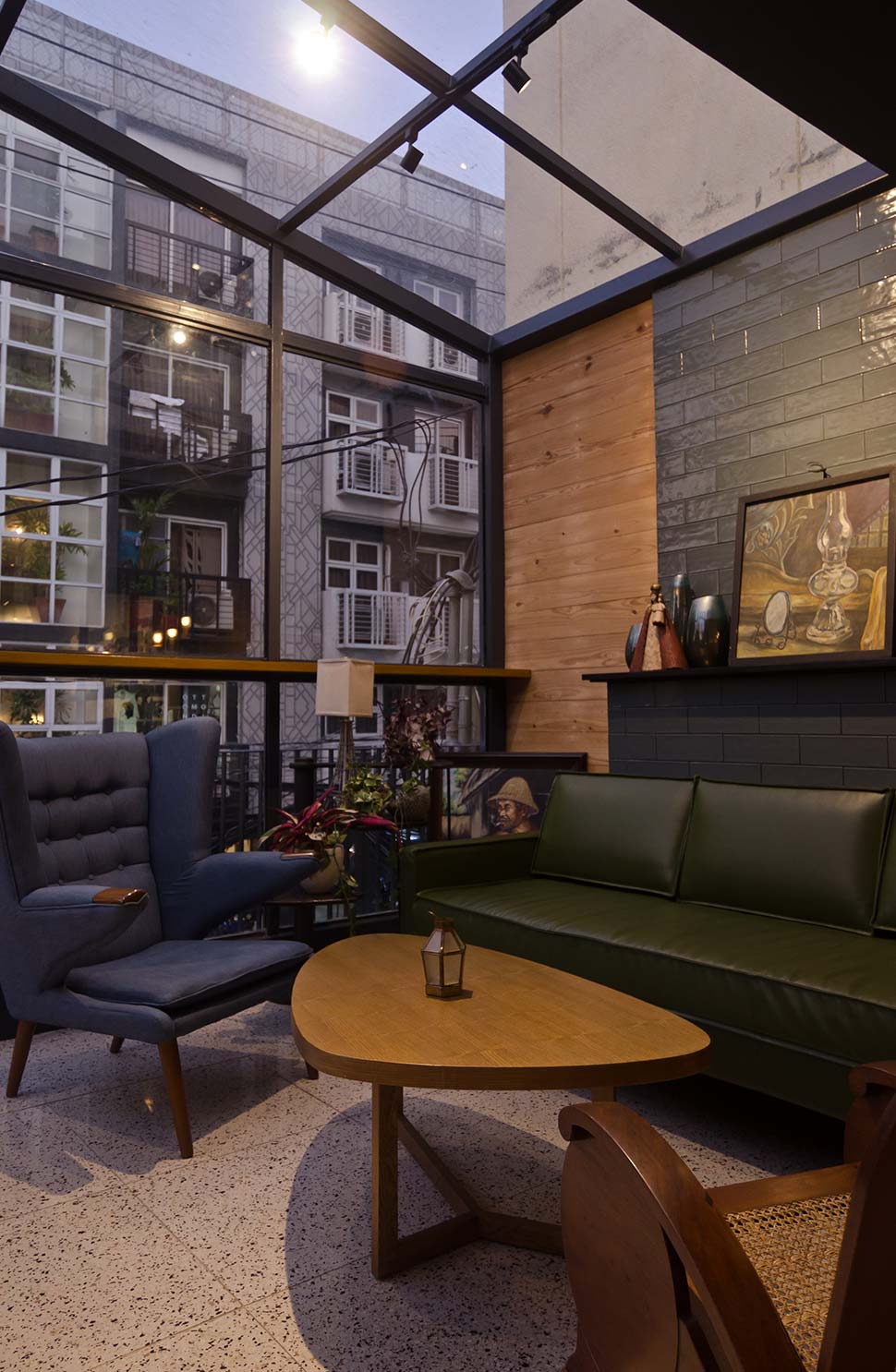 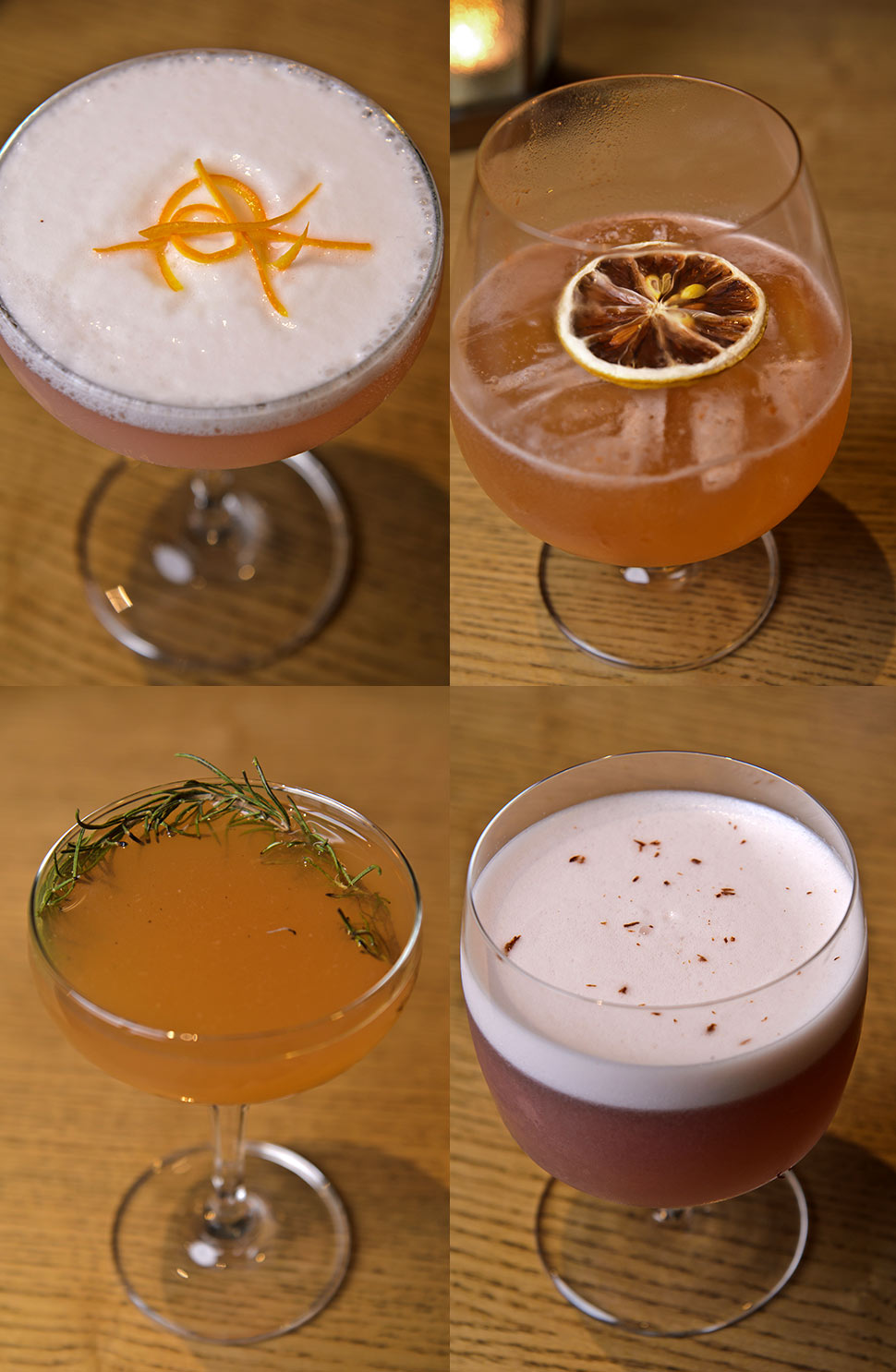 The cocktails are crafted by head bartender Lawrence Soriano. Currently, he has four: Pana Kakana Kana, Asiong, Gasera ni Simoun, and Gayuma ni Albano, all perfect with the food, all perfect on their own. IMAGE: Kai Huang

Everything about Lampara feels young: from the eclectic styling of Space Encounters to the playful cocktails to the trio's ambition over where Filipino food can go. With dishes that are edgy enough for the talented owners to flex their culinary muscles and a philosophy that makes their style appealing to a wider range of diners, Lampara might just be the spark that will light up Filipino cuisine. Yes, local cuisine is well and good, but that doesn't mean it can no longer grow. And the little glass house in Poblacion is where it finds room to stretch its wings, on one Cornerstone Pottery dish at a time. 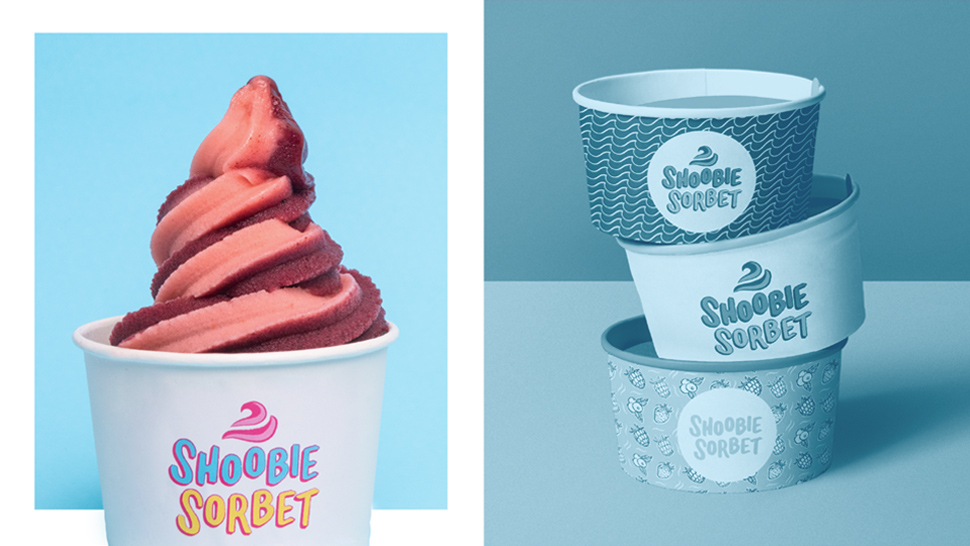 Vegan Soft-Serve Will Be Your Favorite Dessert in 2019 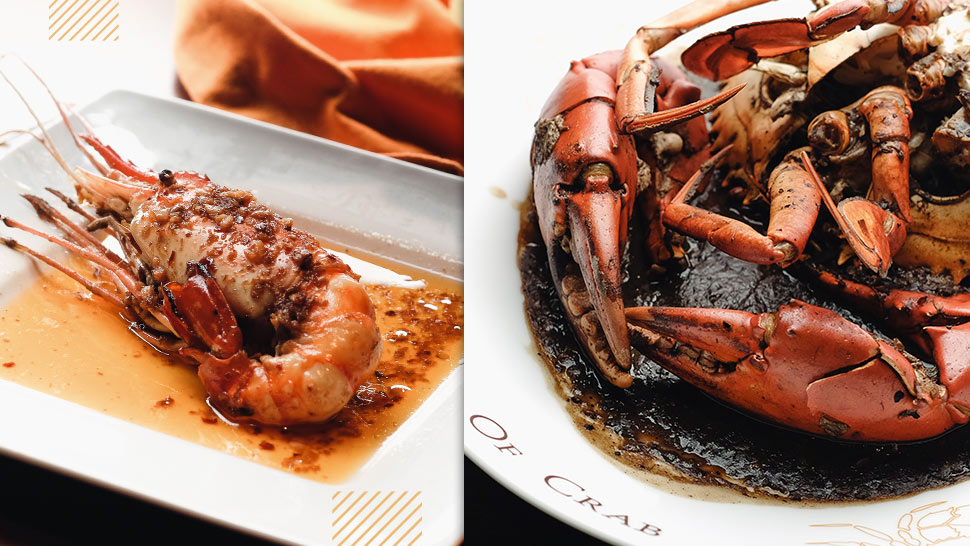 Ministry of Crab, One of Asia’s Best Seafood Restaurants, Opens in Manila
All Photos
Comments
View As List