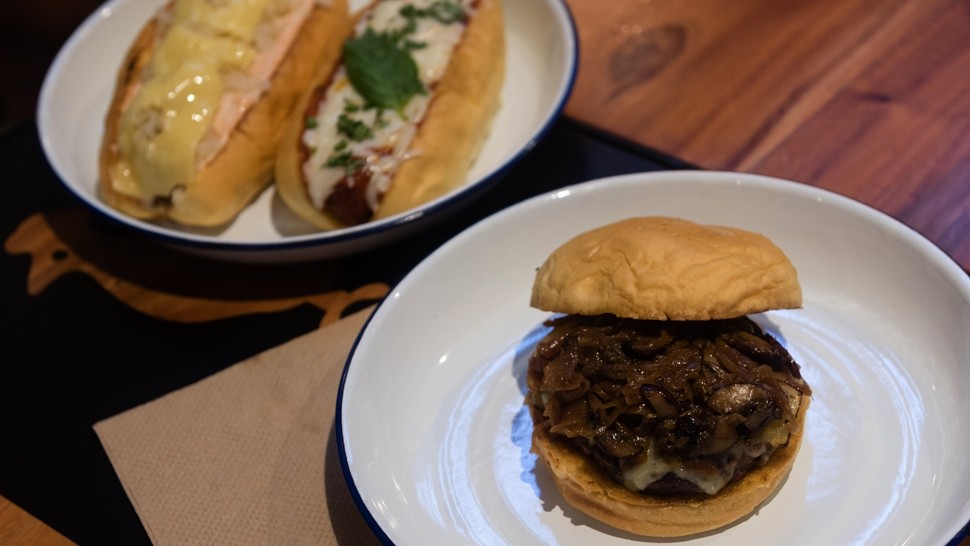 Lazy Bastard. Whether it’s the original hideout on Jupiter, the casual outlet in UP Town Center, or the student lair on Taft, it has a well-designed menu that’s classic enough to make people come back for more yet varied enough for us to pull away from the Honey Parmesan Dog for an occasional trifle with items that are curiously not artisan bacon-wrapped hotdogs.  It’s a menu that most of us know well, so when the good bastards behind Lazy Bastard teased with a little something unfamiliar on social media, we mustered up the courage to show the server a mouthwatering Instagram snap of a hotdog that's strikingly similar to a pizza.

And just like their formerly covert flagship evident only with the lure of bacon, we stumbled upon the Riccardog, one of Lazy Bastard’s apparently seven off-the-record dishes. Their signature bacon-wrapped bangers dressed in toppings inspired by Queen Margaret’s preferred pizza combination—cheese, marinara sauce, and basil. 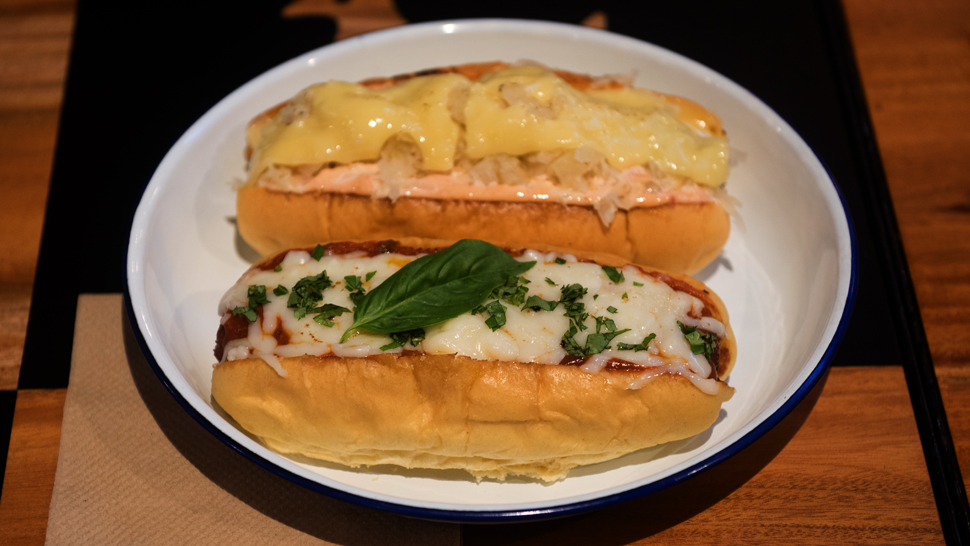 The Reuben Dog and the Riccardog

Continuing the tradition of putting tried-and-tested combinations on a hotdog is the Reuben Dog, a salty-tart combination of sauerkraut, Thousand Island dressing, and Emmental, as well as the Cholodog, which couples avocado with pico de gallo.

All this sneakiness seems perfectly understandable once you’ve gotten acquainted with the Loaded Baked Potato Dog. Carbo-loading defined in a hotdog topped with the creamiest potatoes, sour cream, and bacon bits—it’d be shameful if it wasn’t so good. The best part is that you can scrape off the mash on top and enjoy it a la carte—you can enjoy the plain hotdog just as much (thanks to that stellar pure-beef flavor). Cheat days, fulfilled indeed. 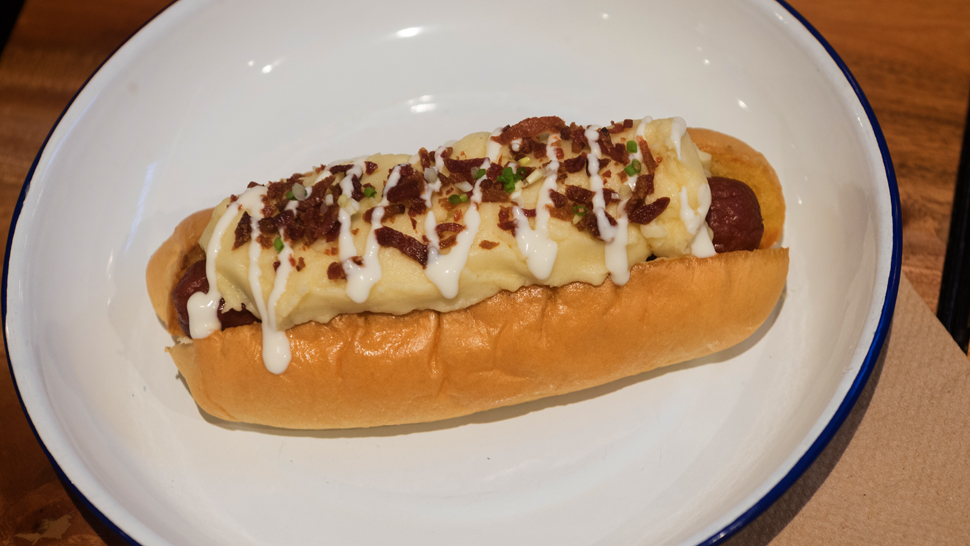 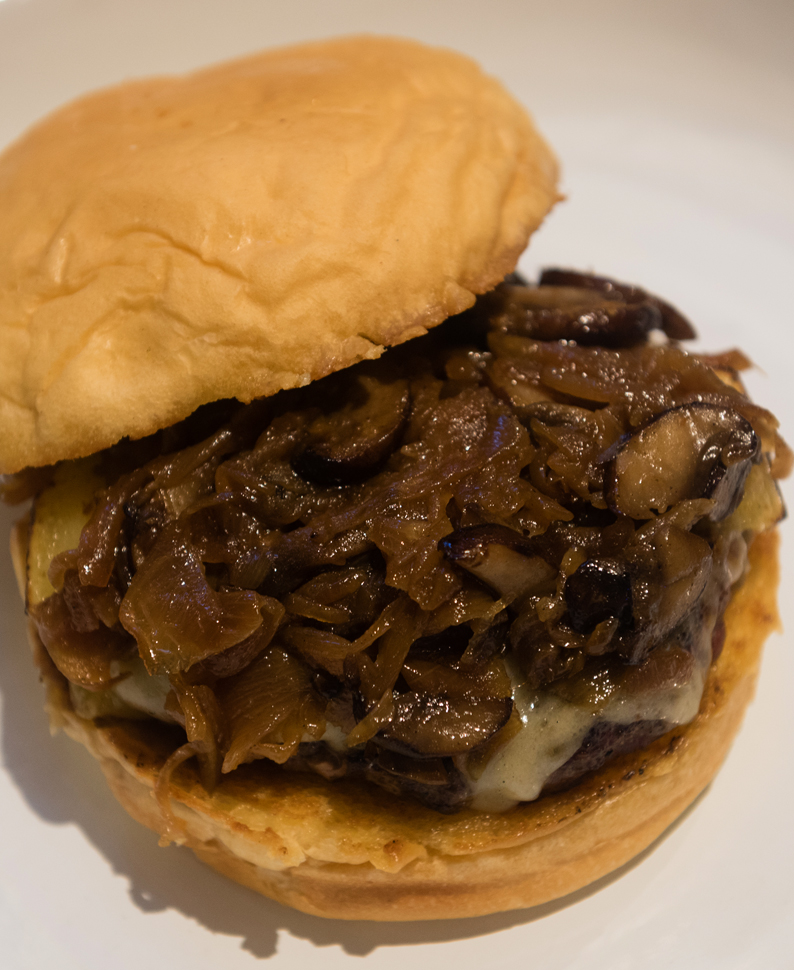 The dish that would be on a fast-track to becoming a star would be the burger, if it didn’t shy away from the spotlight that is. On the grill, the 100% beef patty is topped with butter to enhance its natural succulence, a slice of gruyere to melt on top like a cozy cap, plus caramelized onions that aren’t too sweet and wild mushrooms that layers just the right amount of earthiness. It’s an Umami Burger, perfectly diffused by a glass of their vanilla milkshakes.

We've never found anything wrong with that sensational Honey Parmesan, but just in case you’re looking for a little tryst from your usual Lazy Bastard. You might want to whisper any of these options to the cashier. 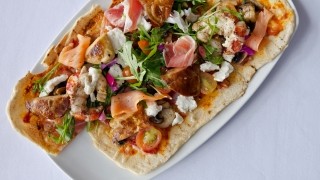 Ariel Manuel, of Lolo Dad's, returns to show us what we've been missing 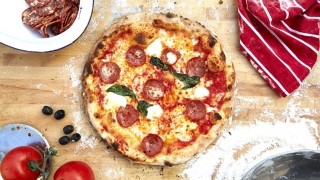