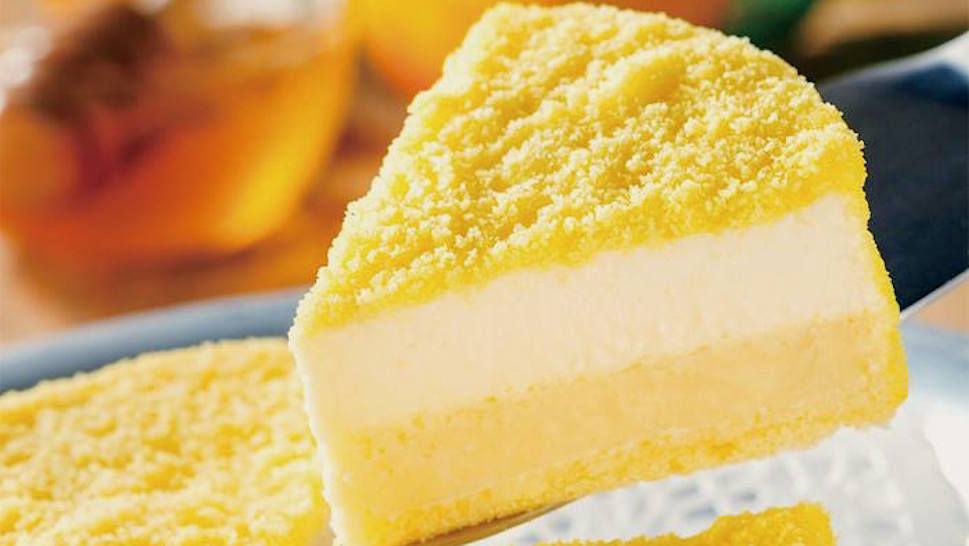 Back in October, Esquiremag.ph broke the news that one of Japan's favorite confectionary shops would simultaneously open two stores in Manila. Tokyo Milk Cheese Factory, with its range of premium cookies, changed the local gifting market by offering something that was not only thoughtful but also pretty useful (in the sense that all edible things are handy). The two stores opened on November 18.

Bryan Tiu and Dominic Hernandez, who brought Tokyo Milk Cheese Factory to the Philippines, will also be ringing in its sister company, LeTAO in 2017. 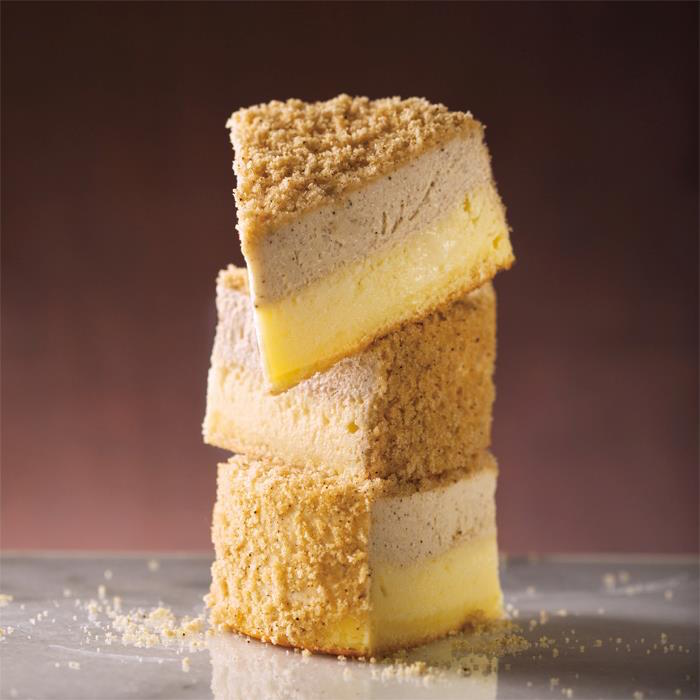 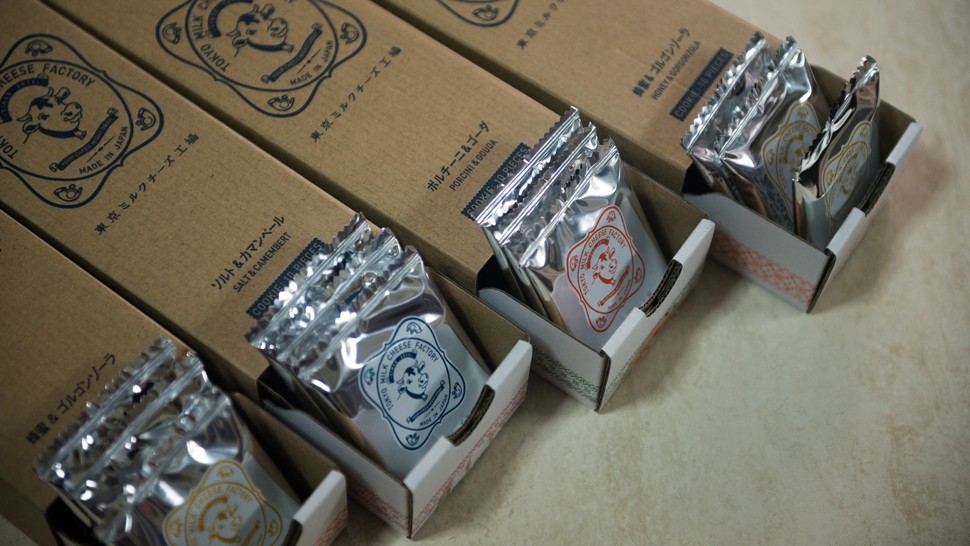 LeTao, which is based in Hokkaido, specializes in frozen "double cheesecakes." The main draw, the Double Fromage, is a two-layer structure made up of milky, very subtly sweet unbaked cheesecake at the bottom and a creamy baked one on top. After opening in Otaru in 1998 and to cater to their growing delivery service, LeTAO developed a cool new freezing technique to help make their cakes last longer. They use the world-famous Hokkaido milk as a base for their desserts, but they also import other ingredients, like mascarpone from Italy. 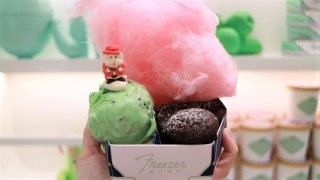 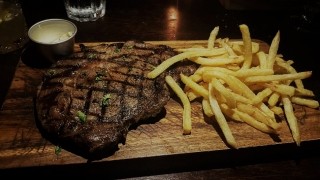