The so-called "low-carb diet" is a fad that never dies. It comes in many forms, from the Atkins diet to the paleo diet to the very popular keto diet. But a new study suggests that eating a diet low in carbs actually increases your risk of early death. Don't mind us over here; we're just boiling water for pasta and slathering baguettes with garlic butter.

To shake that down into numbers, a moderate-carb diet results in an estimated life expectancy of 83 years, per the study. For a high-carb diet, it's 82 years. For a low-carb diet where less than 30 percent of energy is from carbs, it's only 79 years. It may not seem like a huge gap, but that's four full years less than it could be.

Here's the twist: According to the researchers, low-carb diets where carbs are replaced with animal meat, full of animal protein and fat, lead to early death. That's not great news for keto believers. However, low-carb diets packed with protein and fat from plant-based sources like veggies, whole grains, and nuts do not.

"Our data suggests that animal-based low carbohydrate diets, which are prevalent in North America and Europe, might be associated with shorter overall life span and should be discouraged," lead researcher Dr. Sara Seidelmann said, per BBC.

Now go forth and carbo-load. 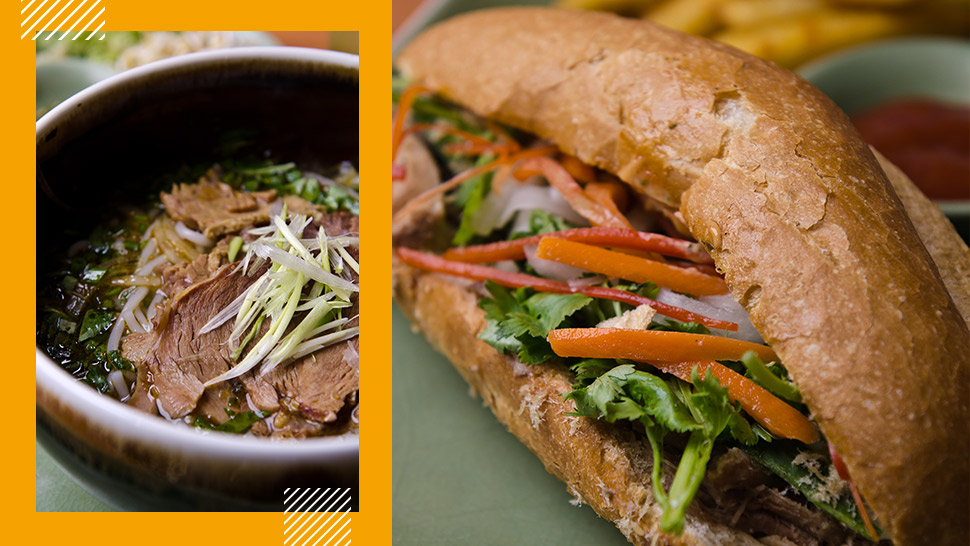 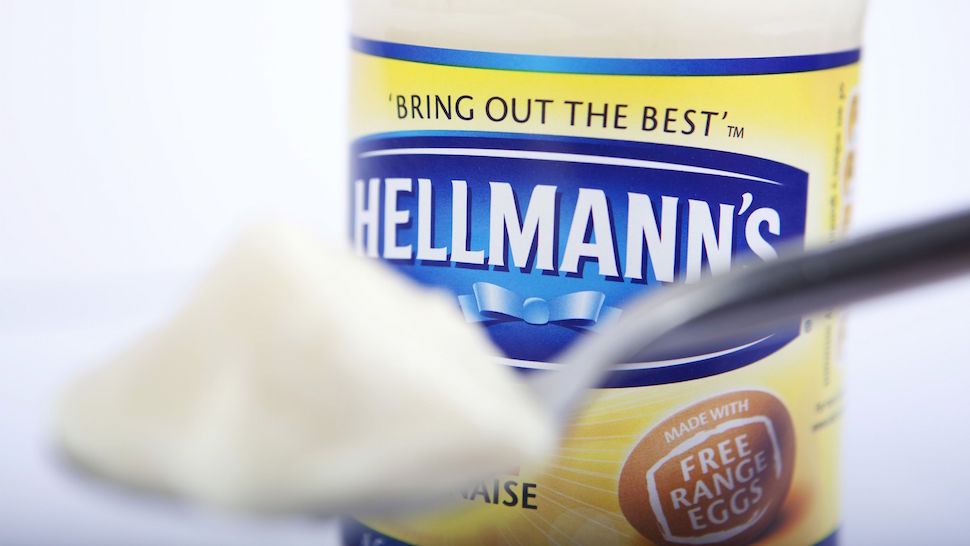