Mantaro Is the Comeback Kid You’ve Been Rooting For

Because the chicken is just that good 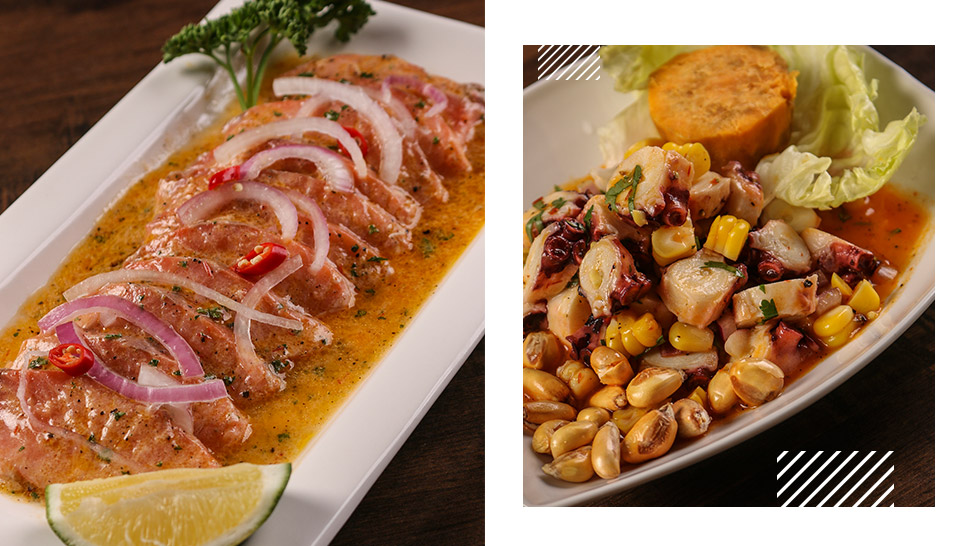 The Pollo a la Brasa is back and we can now all rejoice.

Mantaro, the little Peruvian gem that serves authentic Peruvian chicken, is back—and this time, at a bigger place and with a longer menu.

Located along Scout Rallos, the newly rebooted Mantaro can now comfortably sit 46 guests, and will be offering 14 new dishes that are bound to whet the appetite for more Peruvian flavors. Still at the helm is Peruvian chef Luis Alberto Higa Oshira, who was born and raised in the South American country by Japanese parents who migrated to Peru. Originally from Okinawa, the couple joined thousands of other immigrants who had fled World War II and taken refuge in Peru.

As an adult, Chef Luis made his way back to Asia, to his parents' home country. He was working as a sous chef at a Mexican restaurant in Tokyo when he first met a young Filipina student named Candy who would later on become his wife, and who is now known as the face of Mantaro.

As a married couple, they stayed in Japan for 20 years, punctuated with holidays in the Philippines. It was during one of these trips when Chef Luis got the idea to open up a restaurant in Manila. “Before 2013, dinadala ko siya dito sa Pilipinas. We always go to a restaurant because he loves to eat, no? So every time he tastes chicken here in the Philippines sabi niya ‘Bakit ang chicken dito sa Pilipinas, ang dry? Bakit parang walang lasa? Parang pare-pareho? Parang ang tamis?’ Everything is sweet for him,” recalls Candy. 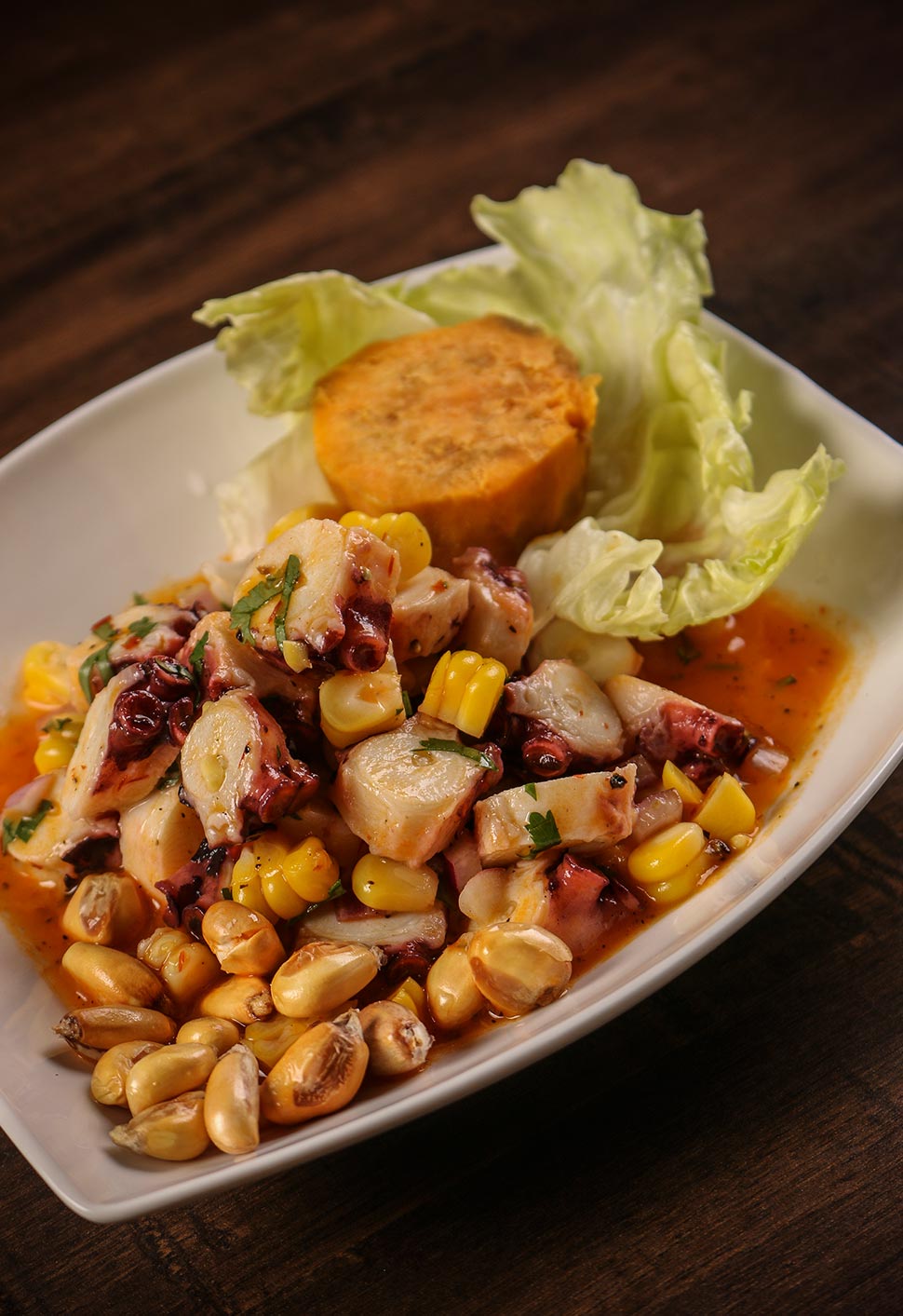 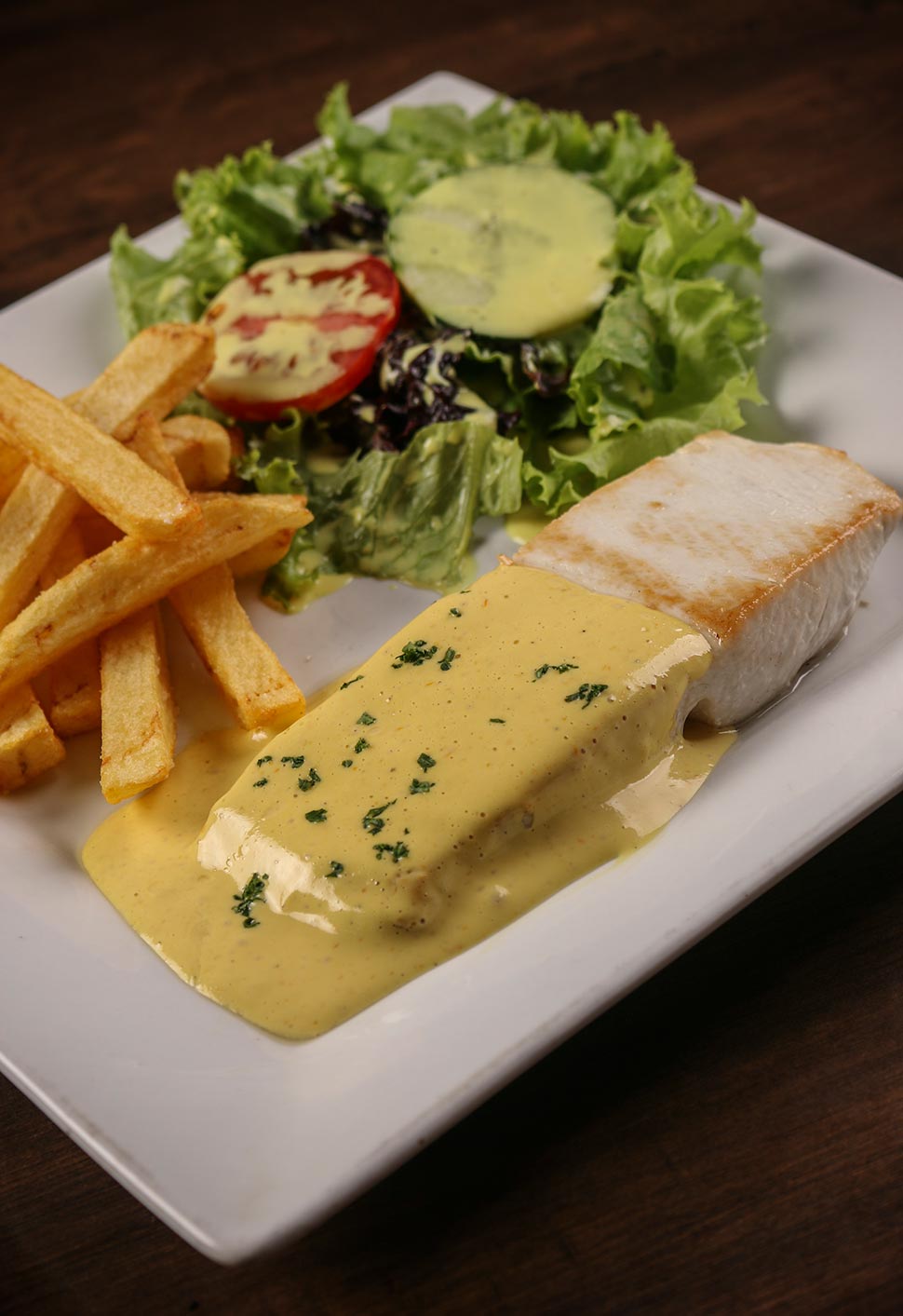 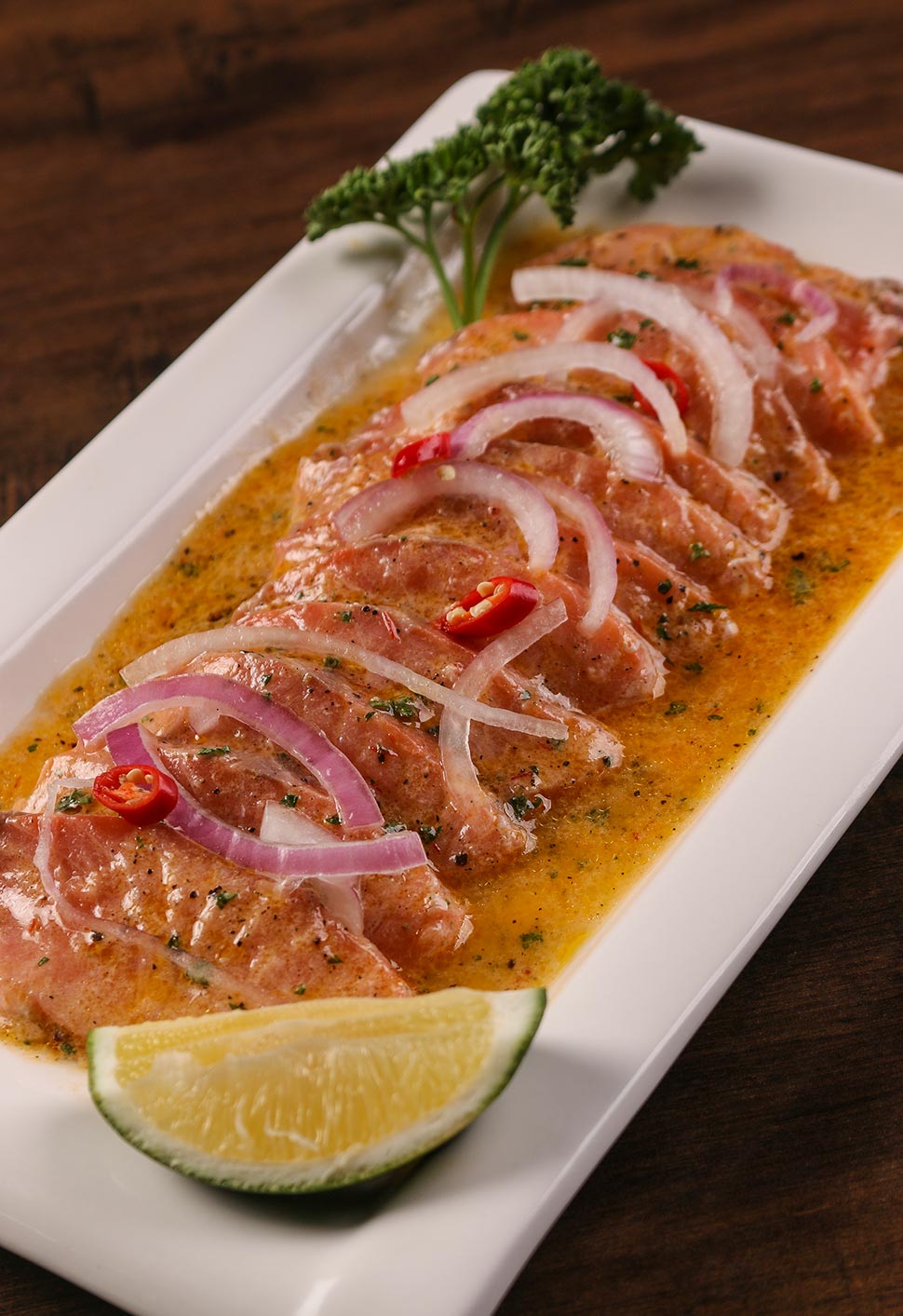 The big move from Tokyo to Manila happened in 2013 and they opened Don Andres. When they eventually had to part ways with their partners, the couple started the first Mantaro—a hole-in-the-wall serving up Peruvian home cooking.  “Dito sa Pilipinas, Macchu Picchu is very popular, di ba? Because it is one of the seven wonders of the world. So sinabi ng husband ko, ‘What about the riverbank? The mantaro?’ Sabi niyang ganoon. Although it’s not really popular at this moment, pero for sure that in the future, magiging sikat siya…so let’s try Mantaro. “

The new location along Scout Rallos is bright, spacious, and straightforward. Except for the mural on one of the walls—an ode to the Chef’s beloved Peru, nothing can distract from the food on the table. Still on the menu are the crowd favorites like their signature pollo a la brasa, ceviche de pescado, lomo saltado, and arroz con mariscos—the Peruvian version of paella. These are dishes you’ll probably end up eating in a typical Peruvian household. 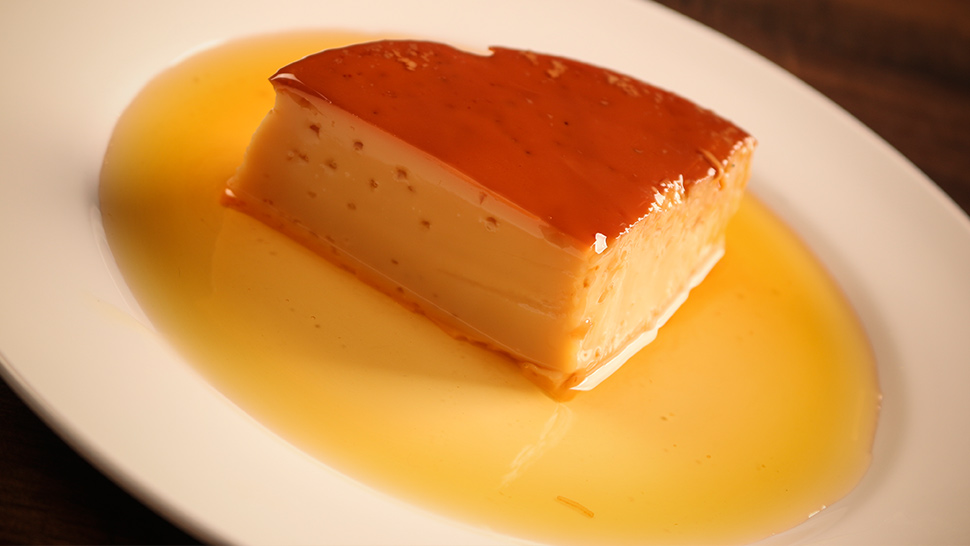 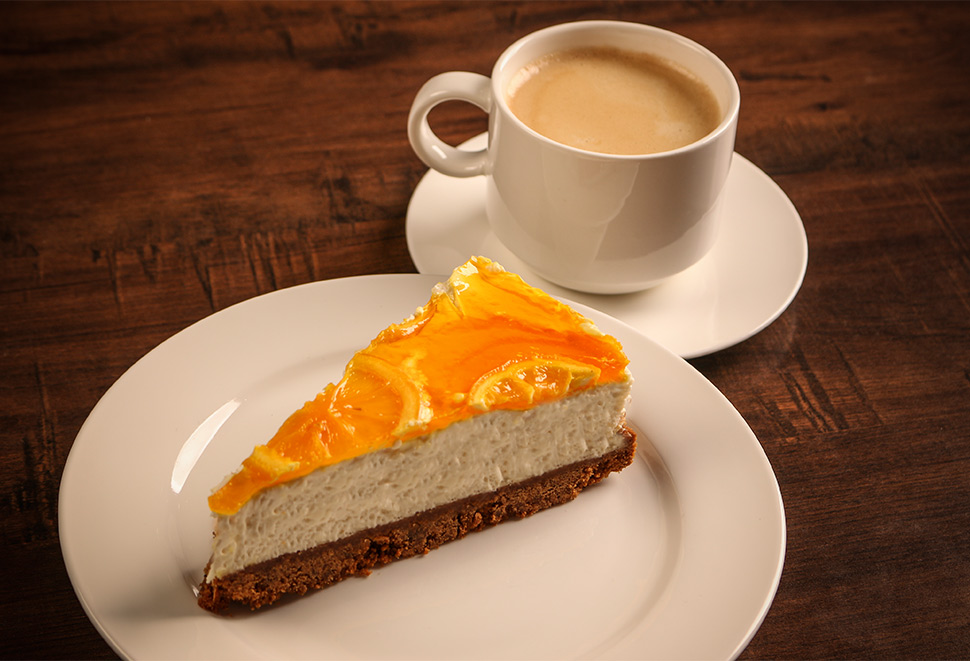 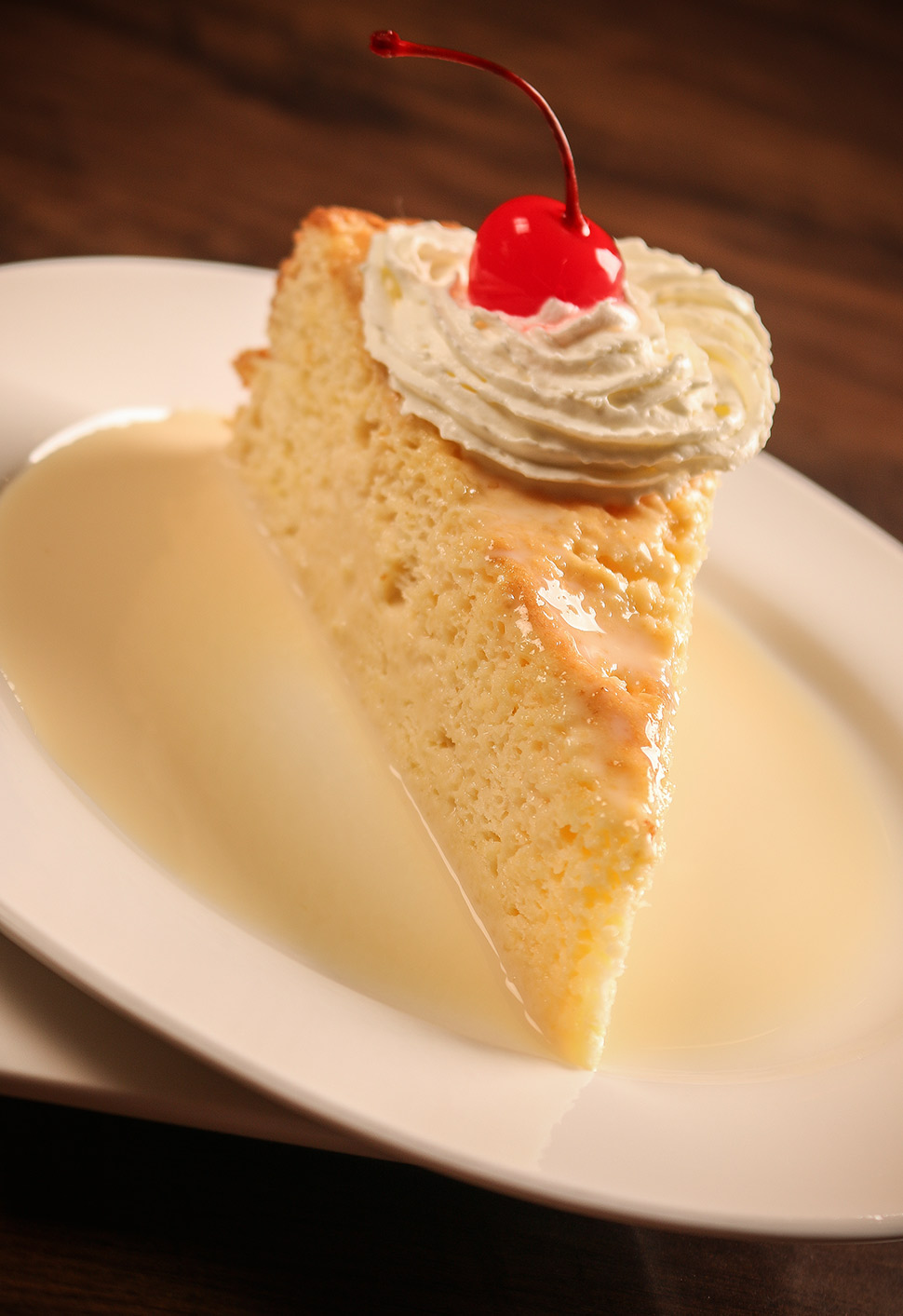 Though Chef Luis is Peruvian through and through, he has no plans of heading back any time soon. In fact, he has pretty much decided to stay here in the Philippines. “Dito na lang daw kami sa Pilipinas. Parang sa isip niya, pagdating ng araw, dito na kami sa Pilipinas,” says Candy. “Paradise daw ang Pilipinas…He loves the Philippines, the country. He loves the country. Parang lahat, gusto niya dito sa Pilipinas.”  And from the looks of it, people love him—and his cooking—right back.

Oh Good, Cheap Wine Is About to Get More Expensive