Darak cookies saved the lives of thousands of Filipinos and Americans. 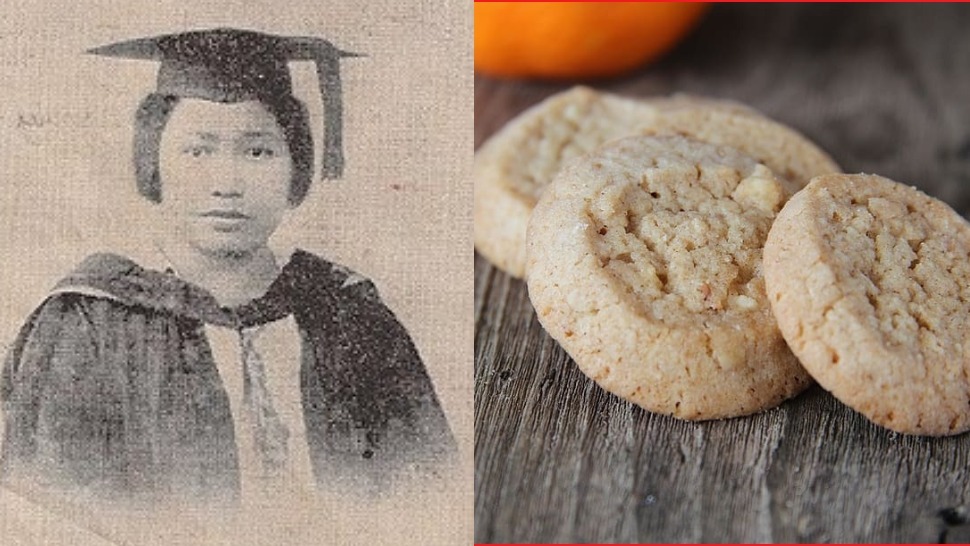 Maria Ylagan Orosa was the Philippines’ foremost food technologist. She was also the country’s first woman scientist. She invented soyalac, calamansi juice powder, and most notably, banana ketchup. She was also a war heroine who served as captain in the guerilla forces.

During World War II, Orosa joined the Marking’s Guerillas, which was one of hundreds of guerilla forces formed against the Japanese. As a secret member of the guerilla forces, Orosa made use of her expertise as a scientist and risked her life smuggling soyalac, one of her superfoods, into prison camps to feed Filipino and American prisoners of war.

TOP STORY: The High Schools of the Beautiful and Famous

Orosa died on February 13, 1945 during the intense shelling of the Americans in the Battle of Manila. Orosa was one of the 100,000 people who died during the battle that left Manila in shambles.

ALSO READ: How Manila Was Destroyed in a Bloody, Brutal Battle That Killed 100,000 Civilians

In February 2020, a grave marker bearing her name was accidentally discovered in Malate Catholic School in Manila. Although her remains were not found in the site, archaeologists believe she was buried in a mass grave within the area.

Today, banana ketchup is regarded as one of Orosa’s most important legacies to the Filipino people. But she invented hundreds of other recipes that proved useful in feeding a starving nation. One of the superfoods she invented are darak cookies.

Orosa’s darak cookies were fortified with vitamin A, vitamin E, vitamin D, and vitamin B-complex. The affordable power food became a nutritious meal for Filipinos during the War.

Thankfully, some of Orosa’s superfood recipes were preserved.  Below is the original recipe for Maria Orosa’s darak cookies, the Filipino superfood during World War II. 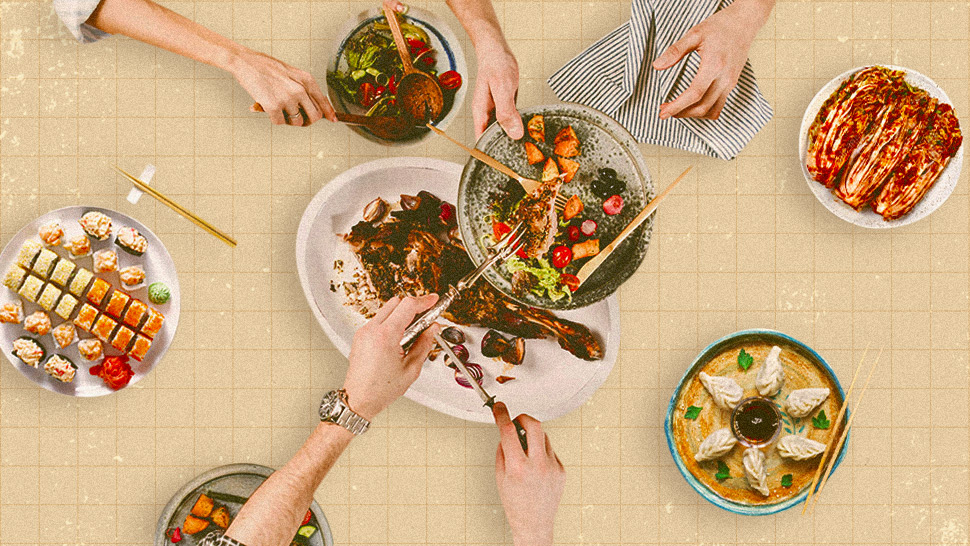 How to Eat Around the World During the Quarantine 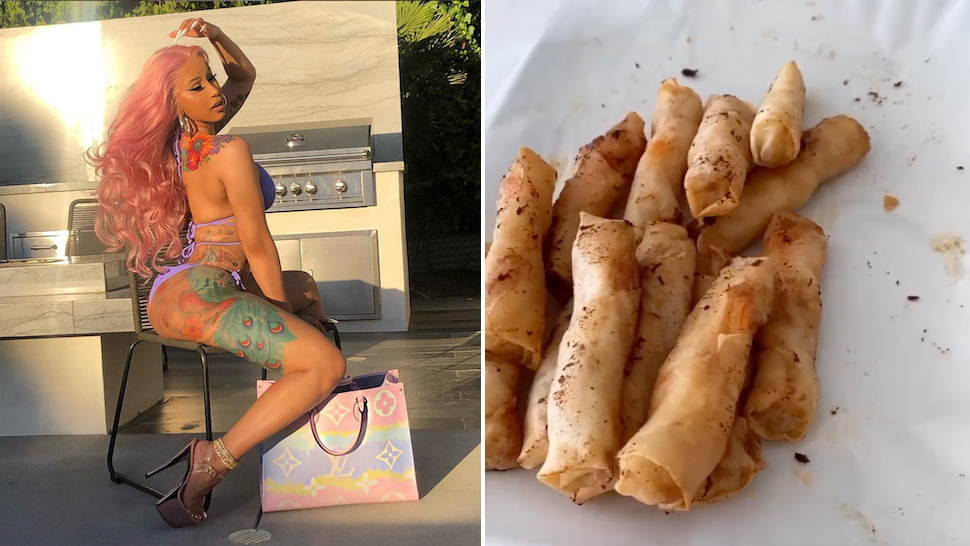