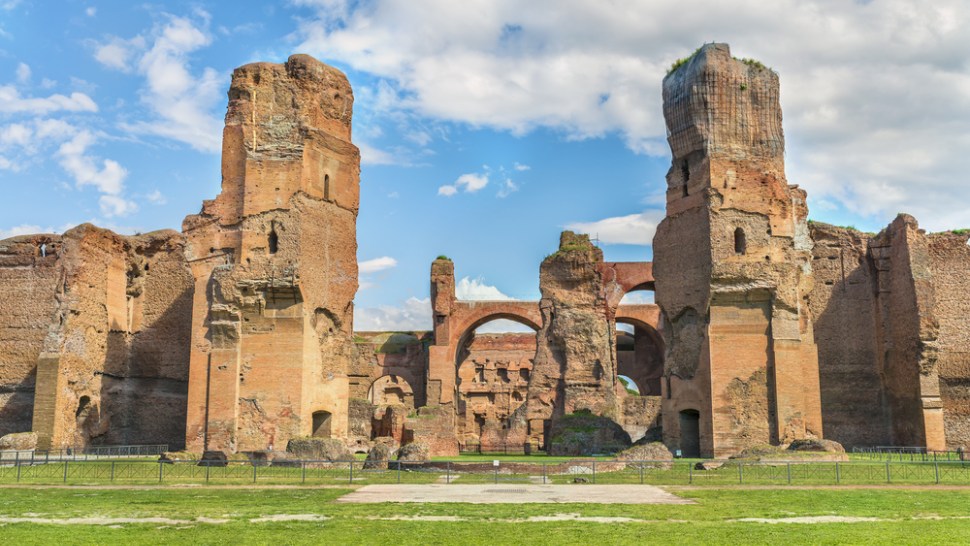 McDonald's is already the largest fast-food restaurant chain in the world. But, the company still thinks more places could house a location… or at least a drive-through. One specific location McDonald's was looking at was an ancient Roman bathhouse.

Just imagine taking a scenic drive through Rome and stopping by a 1,800-year-old tourist attraction to grab a Big Mac. Crazy, right? That's what Italy's Council of State thought too, so the plans were disallowed. The plans, which would have entailed an 8,600 square foot restaurant with a drive-through in the Baths of Caracalla, were officially denied for the second time.

McDonald's first made a proposal for the plans in 2019. In the appeal for that rejection, according to Artnews, McDonald's reasoned that the state had no bounds on the land where the Baths of Caracalla is set. Since the baths are a UNESCO World Heritage site, however, the Council of State said that it does have the power. So, it seems we won't be seeing a McDonald's Baths of Caracalla location. Maybe it's for the best, though.

The Baths of Caracalla are, as we mentioned, 1,800 years old. Located in Rome, the baths were the second largest in the city. Today, the baths are an attraction visited by thousands of tourists, and it has also been used as a cultural venue for opera, concerts, and sporting events.

In the meantime, why not visit McDonald's in Zamboanga City to get your heritage area-turned-fast food chain fix now? Check it out here. 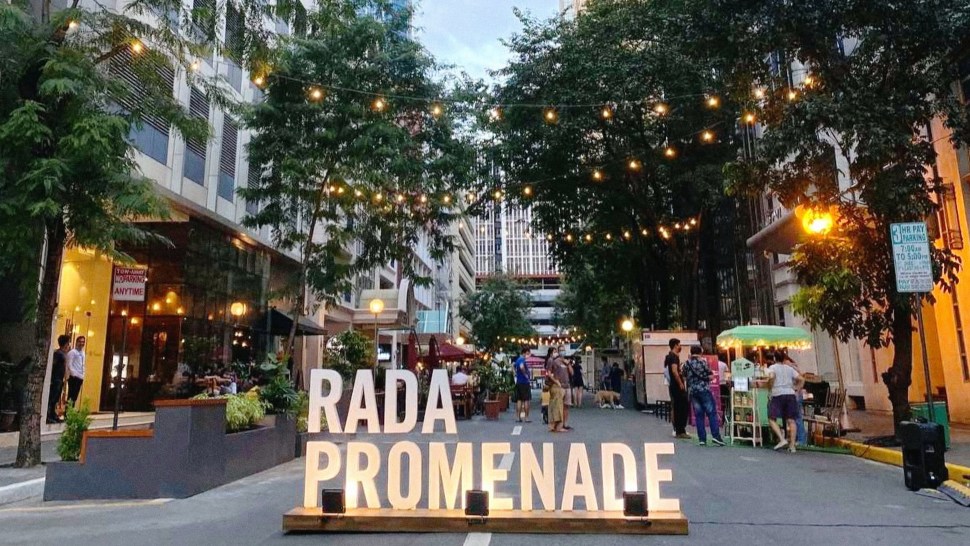 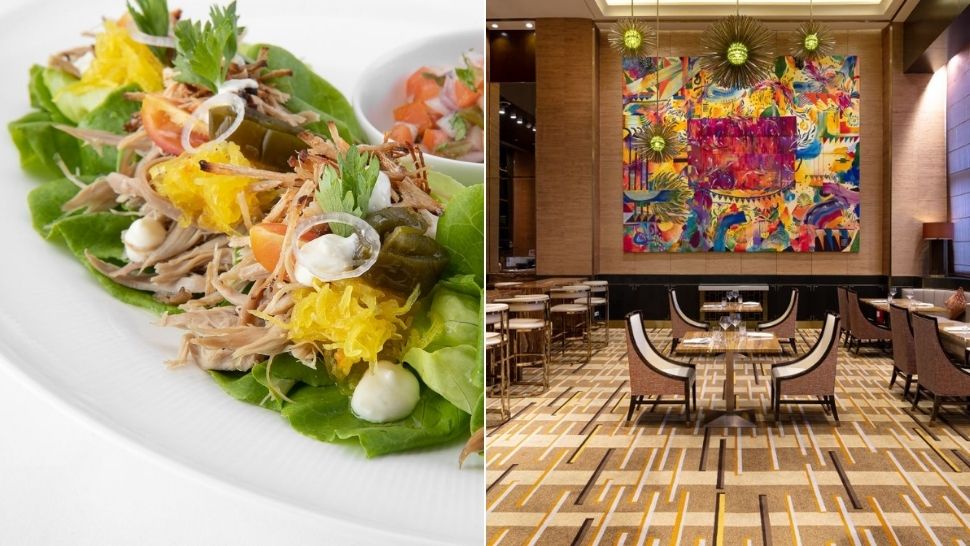