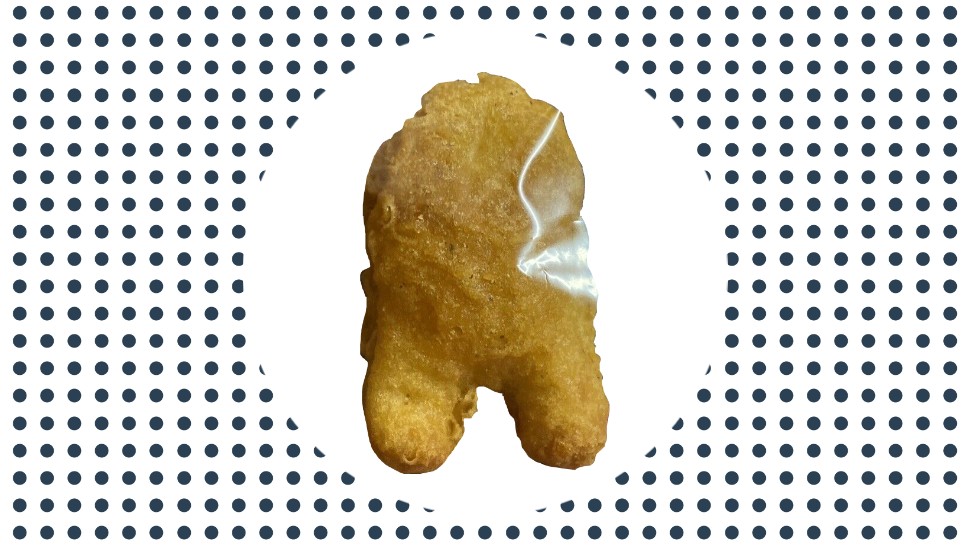 McDonald's BTS Meal has just come out and the collaboration—which consists of 10-piece nuggets, medium fries, Coke, and two packets of sauce—is already reselling on eBay. From the unopened full meal down to receipts, the food collab starts at $0.99 (approximately P47) and goes up to $30,000 (approximately P1.5 million).

Of course, the only listings reaching tens and thousands of dollars are Chicken McNuggets. Not just any old piece of nuggets... Among Us-shaped ones from the BTS Meal. There are currently three BTS Meal Chicken McNuggets up on eBay selling for $9,000, $20,000, and $30,000. But, the bids are climbing fast.

Not to worry, though. If you have a spare couple of millions lying around, you can bid until Friday for the most expensive one of the bunch which, in our opinion, looks best like an Among Us character.

The highest eBay posting reads: "Authentic Among us shaped Chicken McNugget that originated from a BTS Combo meal. McDonald’s Among us shaped chicken nugget. Condition is "Used". Shipped with USPS First Class."

According to the listing, the item will also be frozen and air sealed in order to ensure freshness. Sounds like the seller knows a thing or two about selling rare and potentially collectible food items. A very serious question: Does it come with the Ikea baggie?

The Truth Behind Those Avengers: Endgame Tickets Selling For Over P700,000 On eBay 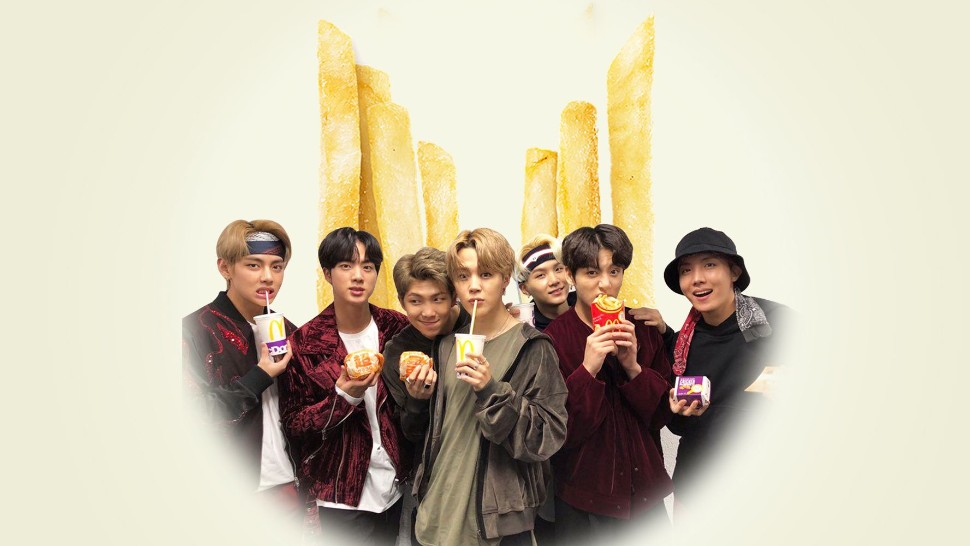 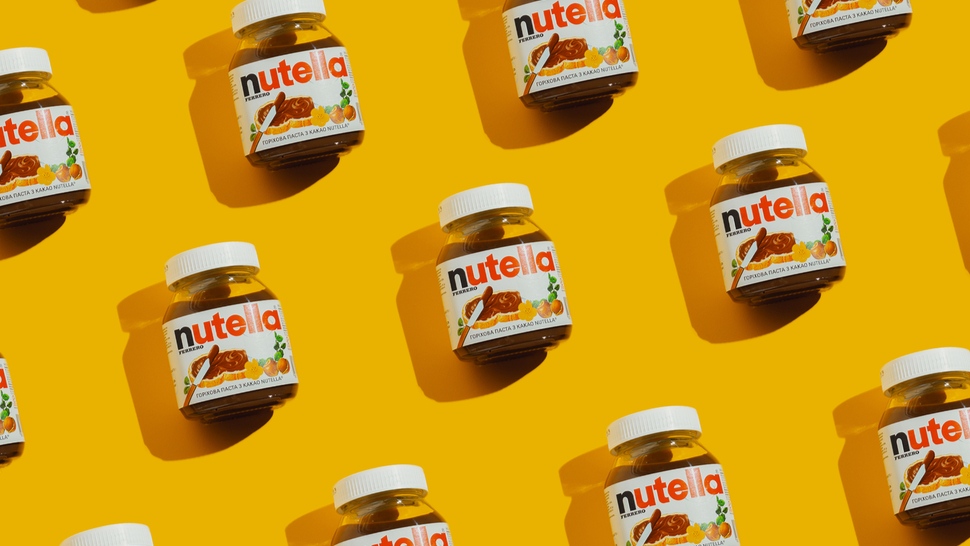 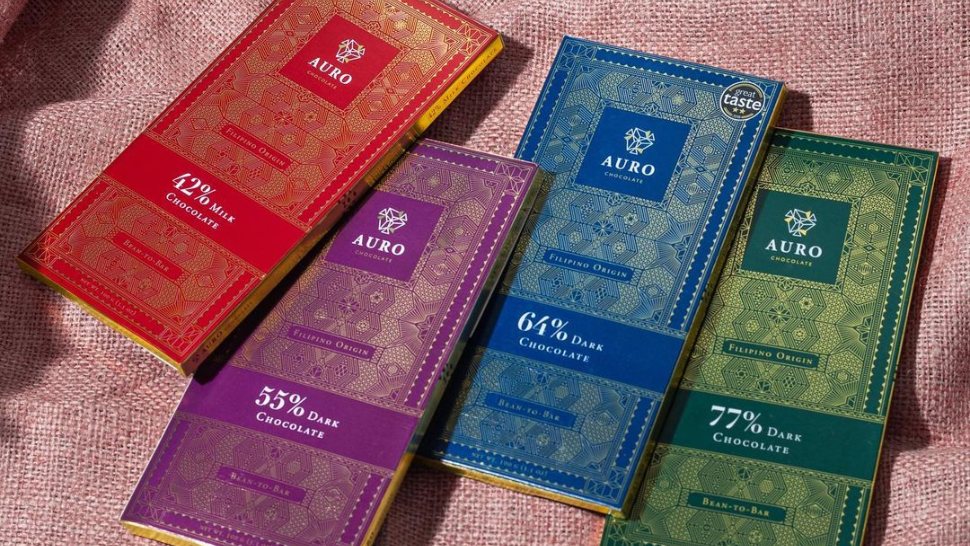