For that very specific craving. 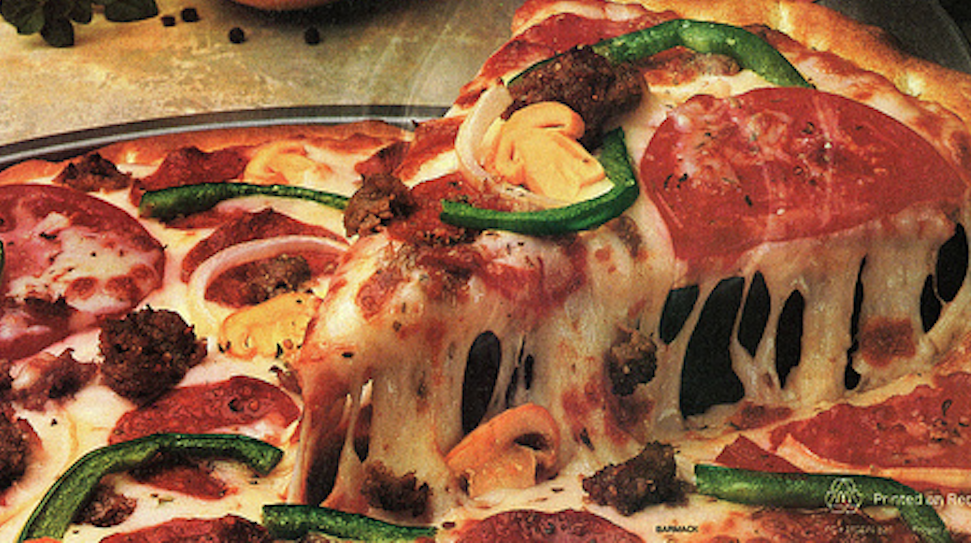 Brought to life in the late '80s, the McPizza was McDonald's attempt to enter the world of fast-food 'za. It was essentially a ploy to offer more dinner-worthy options so they whipped up the pizzas with red sauce, mozzarella, pepperonis, and sausage after 4 p.m. But these pizzas—which were also offered in a Happy Meal size—were discontinued by the 1990s due to high prices and less than ideal quality.

And so, for the longest time, we thought they were just one of the fast-food items we forgot we were obsessed with at one time. Much to our surprise, however, there are three locations that still serve these pies more than 30 years later.

If you live in or venture out to Ohio, West Virginia, or Florida you can still find the rare McDonald's pizza on the menu. In fact, the spots in Pomeroy, OH and Spencer, WV never took it off the menu, Canada.com first reported. They're available in both personal and family sizes. And while McDonald's headquarters says it's not the exact recipe from the '80s, reviews online claim that it's extremely close. 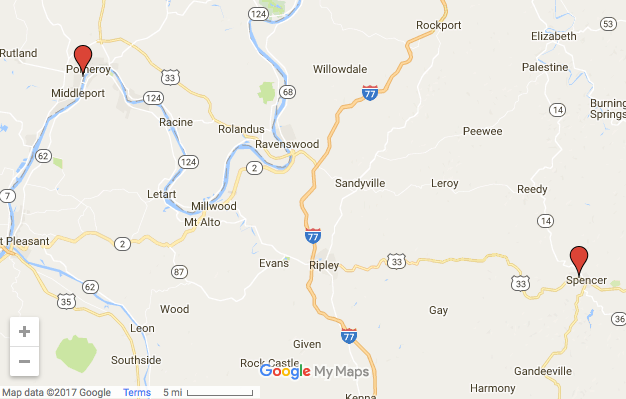 As for the location in Orlando, Florida, a new line of wood-fired pizzas were added to the menu in 2016 when the brand-new 19,000-square-foot McD's outpost opened.

Now everyone is flocking to these restaurants to get their hands on a slice, some of them driving upwards of three hours and hundreds of miles. For pizza. At McDonald's. 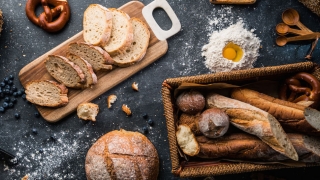