Kudos to chef-of-the-moment Bruce Ricketts and The Moment Group! 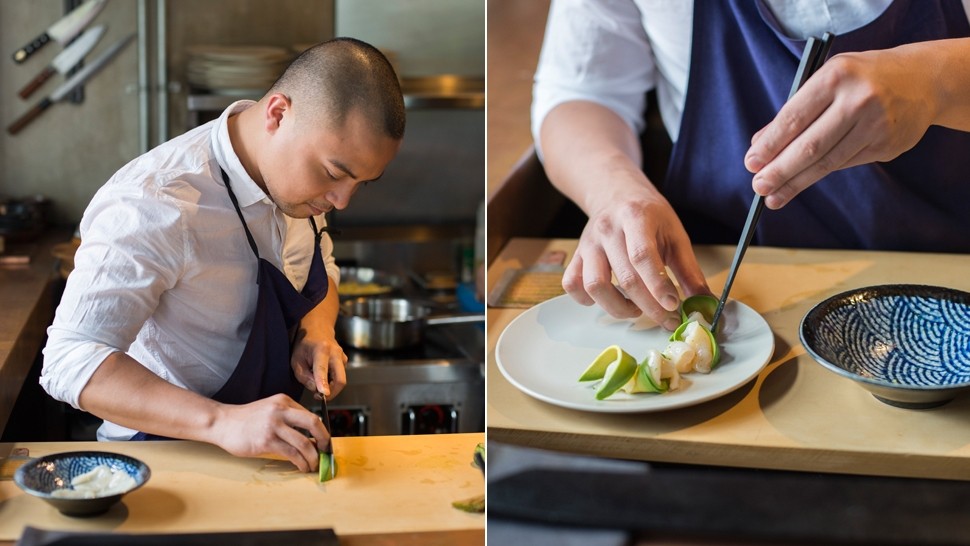 Bruce Ricketts' modern Japanese playground Mecha Uma has been counted as one of the "six trending restaurants to visit in Australasia and Southeast Asia." The list was published yesterday, November 7, at the World's 50 Best Restaurants website.

According to the feature, all six restaurants, which include Odette in Singapore and Automata in Australia, received votes in the last round of the 50 Best selection. It is the latest list in the Diners Club 50 Best Discovery Series.

Writer Laura Price described Mecha Uma as a "tiny, trendy Japanese fusion restaurant, where guests sit at the counter at the open kitchen." Its punchy and dynamic omakase menu was also praised.

Mecha Uma opened in 2014, a collaboration between Chef Bruce and The Moment Group. The name comes from the words "mechakucha," which refers to a "great mess," and "ooma," which means "delicious." It would be easier to lump its cuisine as Japanese based on technique and style, but the dishes are more ingredients-driven than geographically-themed.

Of the recognition, TMG's Abba Napa wrote on her Facebook page: "Stoked today to see [Mecha] on the World's 50 Best Restaurants Discovery List amidst some pretty fine company. Head down, minds whirling as always, count on some funky new jewels up its sleeve, coming around soon." 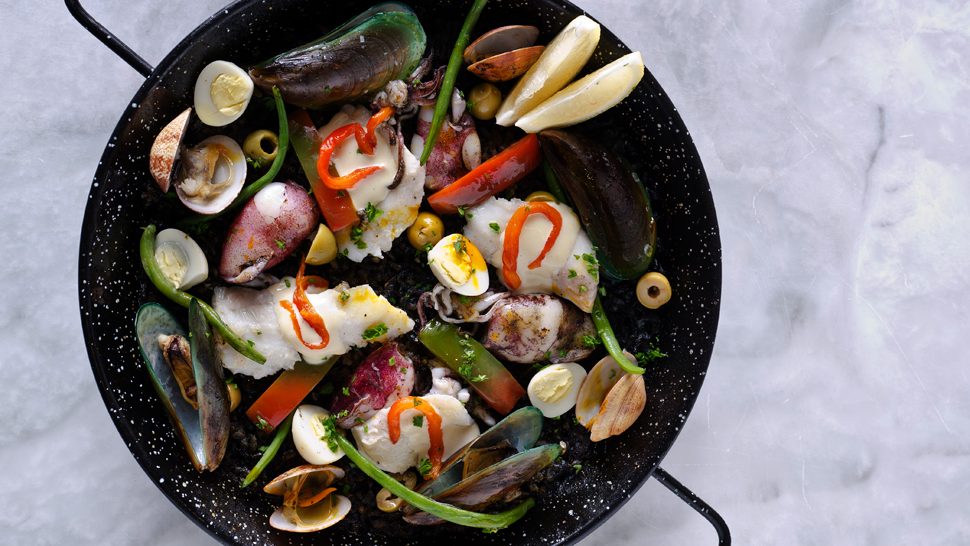 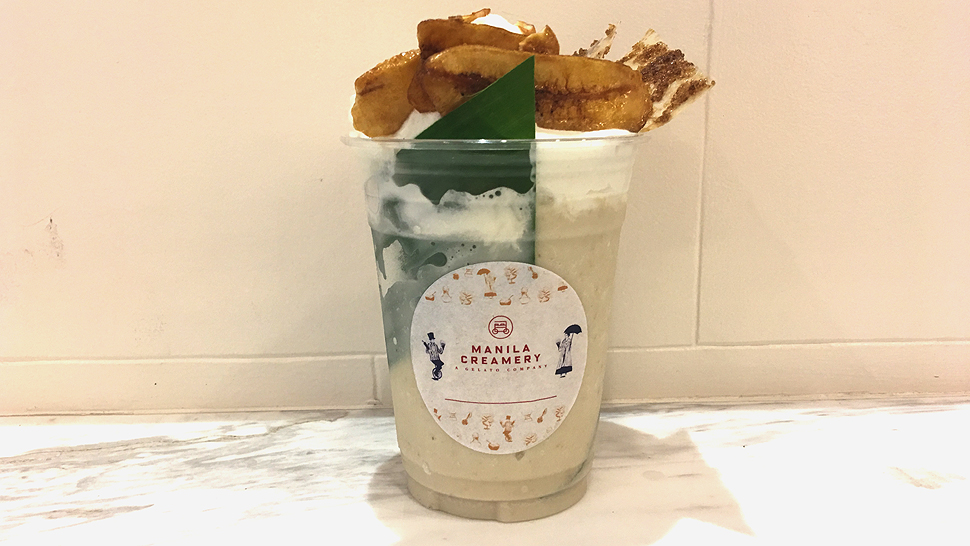