Mazesoba Is the Next Big Japanese Thing in the Philippines

It's an easy-to-love ramen that you can enjoy in any weather. 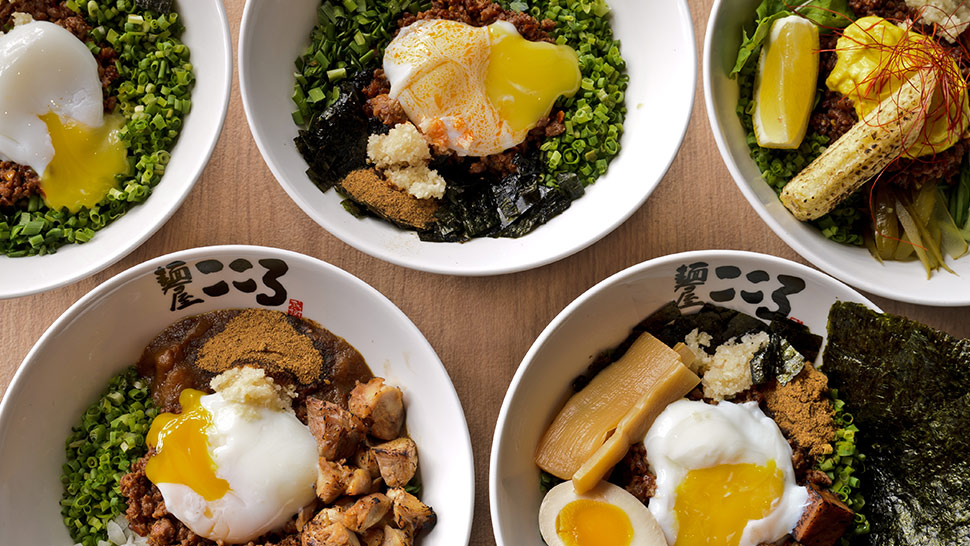 Menya Kokoro founder Takuma Ishikama is so far removed from the ramen nazis of our not-so-distant past. For one, he can’t seem to stop smiling. But then, the 35-year-old seems to have a lot to smile about these days. When the former ramen line cook opened his first mazesoba joint in Tokyo, he did not know that he would be opening his 24th branch only seven years later. What started as a small mazesoba joint in Tokyo blew up into an empire with 18 branches around Japan, and outposts in Vancouver, Singapore, Indonesia, and Thailand. His brand of instant mazesoba—the first of its kind—was recently launched in konbinis and supermarkets in Japan. Chef Takuma’s empire is definitely on the rise.

It's all thanks to a very simple concept. Mazesoba is essentially a complete meal in a bowl. Thick noodles are coated in a dense, flavorful sauce. Toppings are selected to add variety: chili powders, soy pastes, raw garlic, and scallions—“nuanced” and “delicate” are not the order of the day. Nestled in the center of it all is a raw egg yolk, which is meant to be poked to release a thick golden liquid onto the already luxurious dish. It is truly simple, yes, but its flavors stun and bewilder.

While little is known about mazesoba (even Google doesn't help that much), it is not completely unfamiliar to Filipinos. Ramen—in all its soupy incarnations—continues to be a huge hit locally. The popular foreign names such as Ramen Nagi, Santouka, and Ippudo are thriving, and local ramen overlord Ryan Cruz’s Ramen Yushoken and Mendokoro Ramenba have lines that last from morning until way past closing time.

Mazesoba is a 21st-century innovation that is described as a “soupless ramen,” wherein the thicker noodles are not submerged in broth but lie atop a thickened sauce. It is often served with soup on the side and a small portion of Japanese rice to be consumed when the noodles are gone and some of the sauce remains. Flavorful, hearty, and best of all, cheap, it is a modern abomination that is easy to love.

Restauranteur Malvin Ang saw the potential of mazesoba in the Philippine market when he discovered Menya Kokoro at a trade show. After his initial attraction to the product, what sealed the deal was, curiously, its simplicity. “Consistency is very important to me and something that I carefully consider when starting a business,” Ang shares. “After knowing more about the operations [of Menya Kokoro] and its business practices, I saw that consistency for the product is very doable.”

The Uptown Mall branch in BGC is what Ang hopes to be the first of five branches in the Philippines. Diminutive as is characteristic of Japanese ramen shops, features clean modern touches mixed with the traditional wood trimmings and prints of samurai warriors. Here, diners will sit shoulder to shoulder as they slurp award-winning noodles.

The choices are varied and familiar. Mazesoba is generally known to have a kick, but Menya Kokoro’s spicy version has a denseness and complexity that chili lovers will appreciate. There is a curry version for fans of the pungent sauce and a cheesy one that will be a hit with the kiddos. Its gyoza is rather decent, but if you must have a starter or snack, the takoyaki has that chewy bite of octopus, distinct flavor of bonito flakes, and umami from a thin blanket of sauce.

Its vegan option is not an afterthought either. It is actually one of its stronger options with flavors that are complex yet very balanced. A squeeze of lemon neutralizes the richness from the thick soy cream, which was meant to mimic the viscosity of egg yolk. The vegetable toppings are carefully selected to serve a purpose—some for crunch, others for flavor. Yet another winner.

Menya Kokoro does not follow the strict “no takeout” policy of many ramen places. For one, there is no broth to render the noodles soggy and inedible. Therefore, for those times when you must have mazesoba in the comfort of your home or office cubicle, this is possible. There is a disclaimer, though. “You can do takeaway,” Ang says, “but you cannot take home leftovers.” Fair enough. 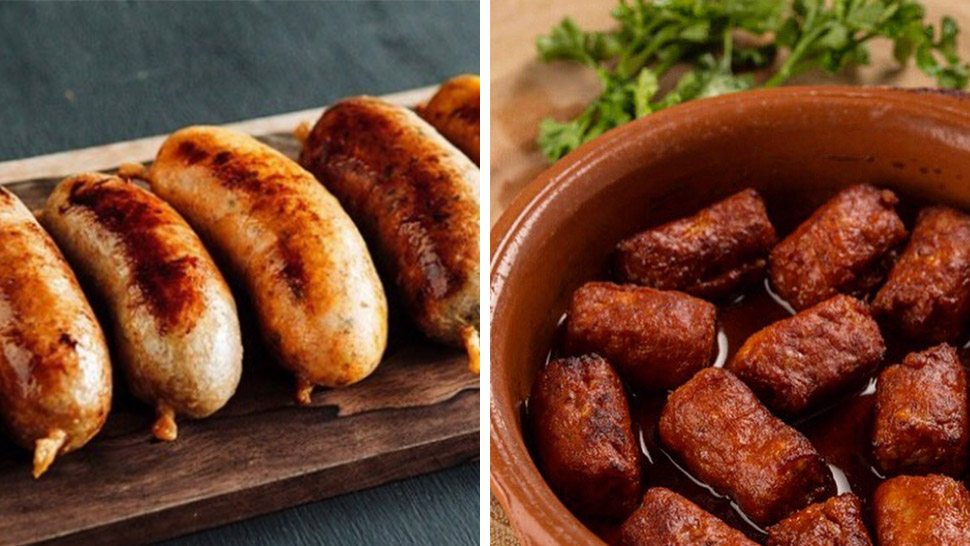 The Best Sausages in Manila: Where to Find Bangers, Wursts, and More 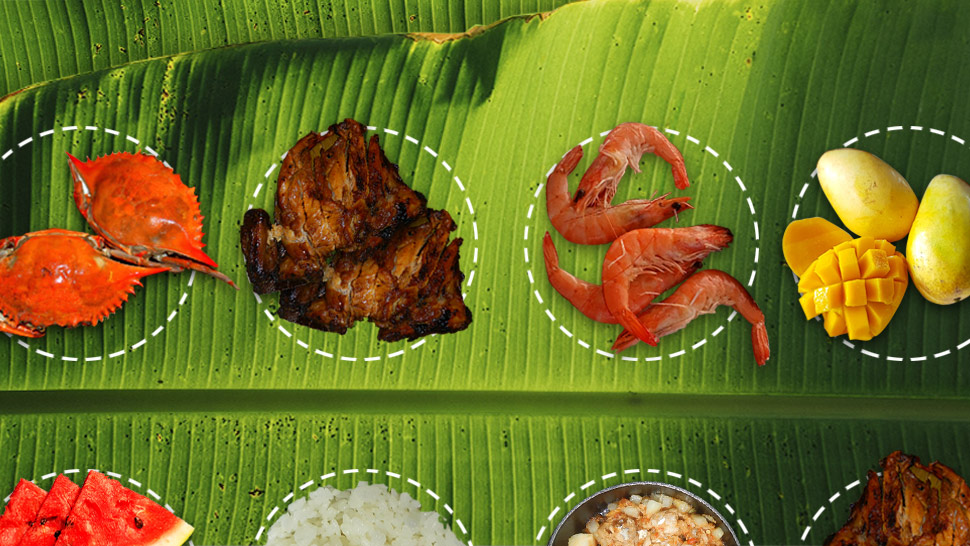 How to Create a Boodle Fight: A Guide to This Easy but Festive Way of Entertaining
All Photos
Comments
View As List