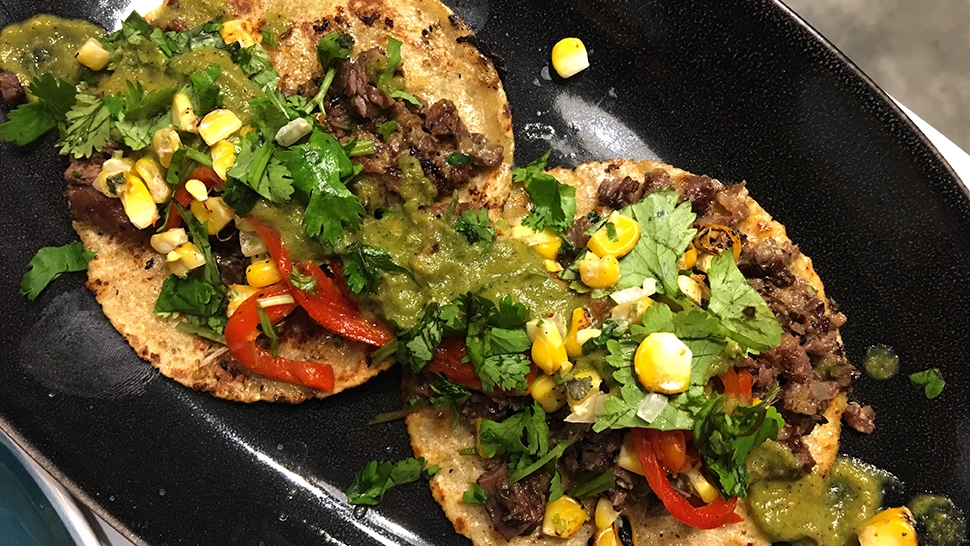 This neighborhood taco shop was dreamt up by communications professional Mano Lotho who craved a taste of the authentic tacos he grew up eating in California. Stumbling into La Lucha Taqueria in Cebu proved to be serendipitous—the stall was run by a Mexican migrant who was quickly gaining a following for his tacos. After three years of “courtship,” Lotho finally convinced the chef, Jorge Barita, to partner up with him in Manila.

Acclaimed chef Bruce Ricketts returns to his roots, opening his long-awaited taco shop in the South, inside BF Homes (where he established his name at pop Japanese restaurant Sensei Sushi) and paying homage to Mexican cuisine, his favorite. Whether it’s a taco, a tostada, or a michelada, you get the chef’s signature explosive flavors in every bite. 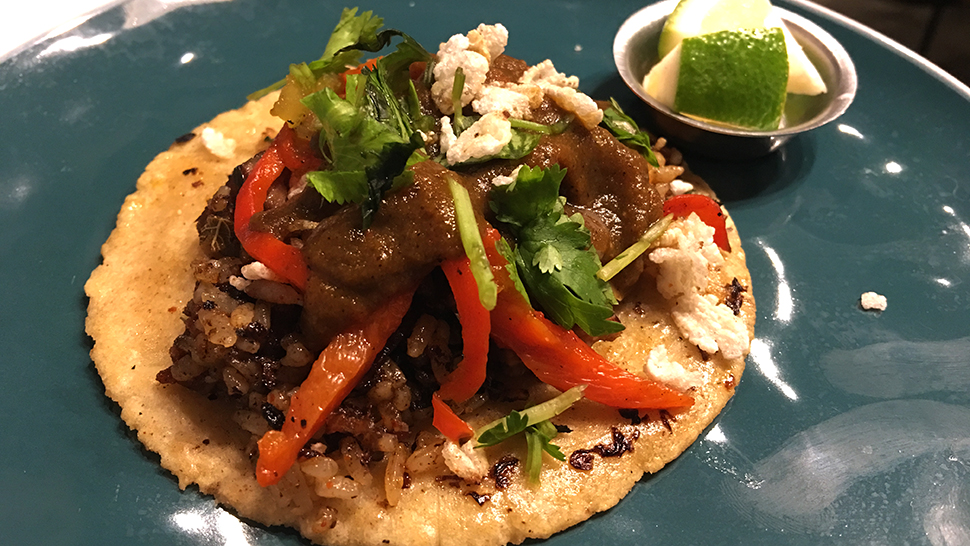 Earlier this year, Lo de Alberto moved to a bigger (and thankfully air-conditioned) location, still within the same compound. The kitchen is headed by Balam Nazar who hails from Mexico and he wears the Mexican flag with pride on his bespoke embellished chef’s jackets. Their schtick is to offer the authentic, street-side Mexican experience. 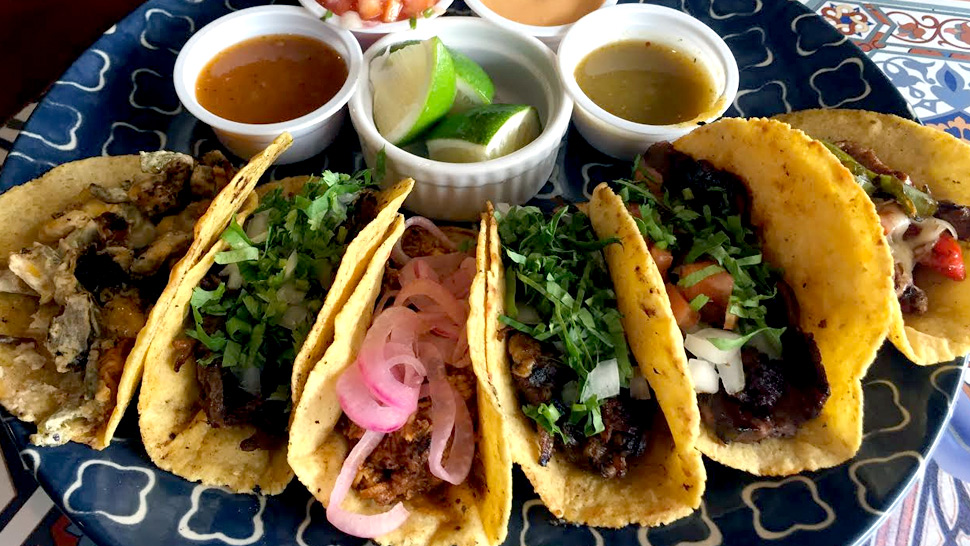 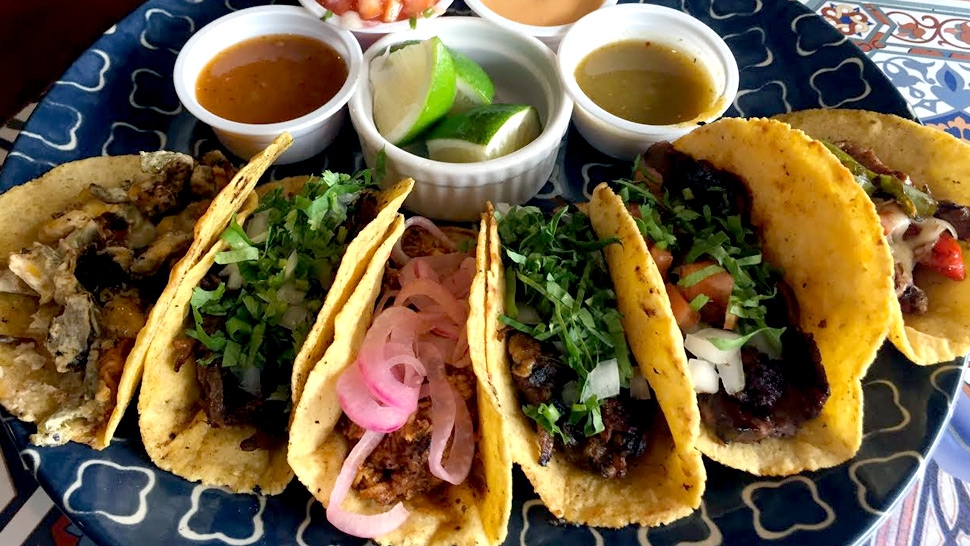 The Best Tacos This Side of Metro Manila

Tacos have been offered in restaurants since God knows when, but it was only when El Chupacabra opened in 2013 that it became such a specialty. The menu runs through most Mexican favorites, but it’s their tacos—fish and carnitas, particularly—that people take a shine to.

This Mandaluyong haunt isn’t for everybody. If you’re looking for straight-up, classic tacos, drive past and head for the nearby City Golf. Taco Vengo is all about producing show-stopping flavors, whether or not they have roots in Mexico. Think kimchi. Think sous-vide eggs. Think confit. 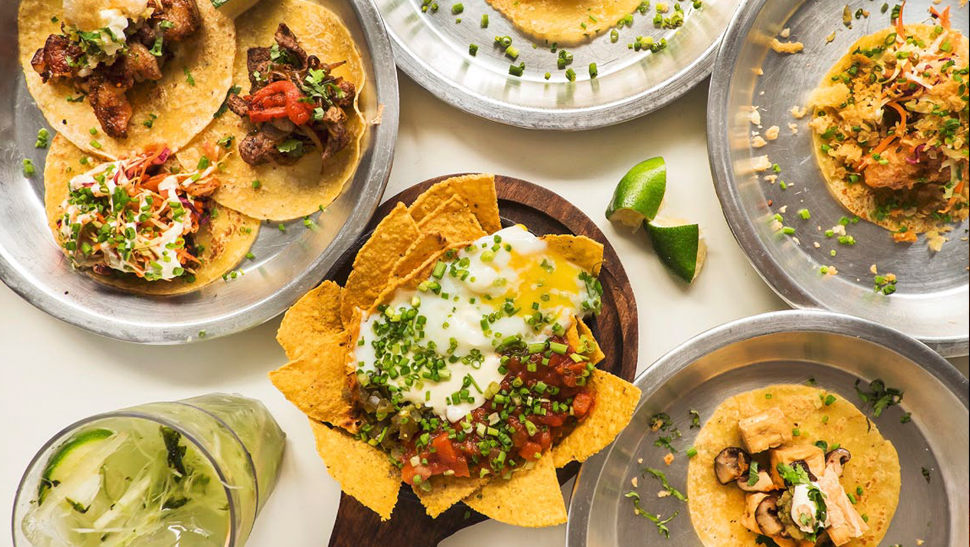 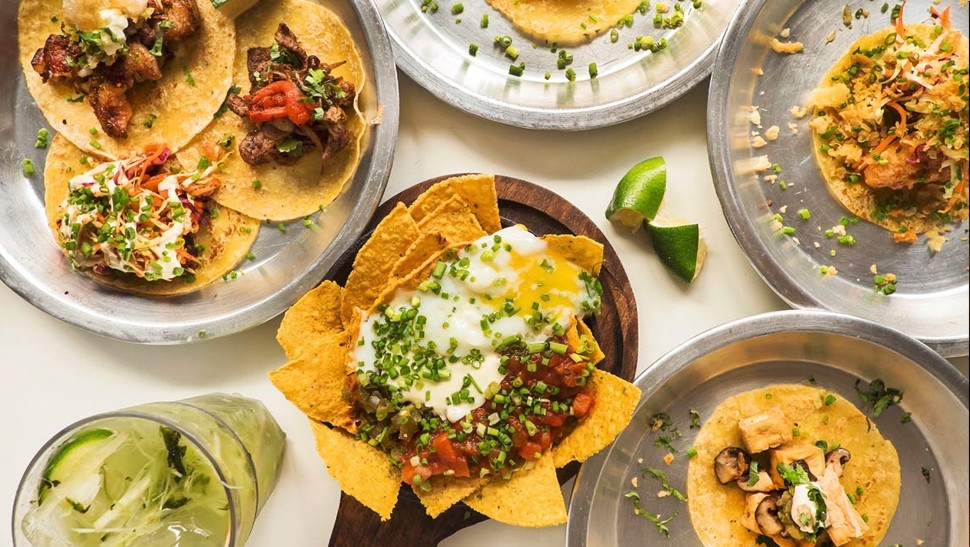 It Takes Two to Taco

Yet another restaurant that puts flavor over authenticity, Guisados is a little-known taqueria in the north. It’s the garage band of Mexican restaurants and it looks a bit like an actual garage, too. Instead of sourcing Mexican ingredients, the owners looked for local counterparts—siling labuyo, for example—that promise just as much flavor.

Blink and you’ll miss it. Be a few minutes late and you’ll end up just driving by with a bag full of nachos. Drive-By Taco Shop came from the imagination of two culinary school graduates who had a lot of dreams and even more spare lumber. They literally made everything from scratch, from the taco sauces to the wooden bench that makes up most of the restaurant. Always up for the unorthodox, their tortillas are loaded with items like galbi and kimchi.

Looking for a cheap taco thrill? Silantro is the quick and best answer. This cantina began as a small enterprise in Pangasinan and the owners were pleasantly surprised when the Pinoy food-loving locals embraced their version of Mexican food. Designed with flavors tweaked to the Filipino palate and ridiculously low prices, the goal was to make sure that everybody could appreciate good Mexican, or in this case, Fil-Mexican food. 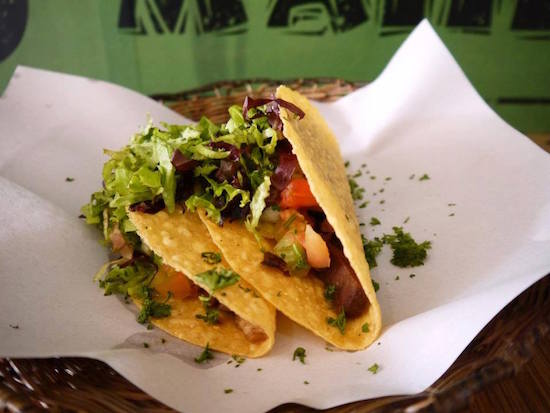 Owned by Chef Gino Gonzales and his wife China, La Taqueria Mia Amiga is an unassuming, semi-hidden hole-in-the-wall along Castor Street. Like most Mexican joints in the Metro, it features short order cooking, utilizing the same ingredients to create combinations for tacos, nachos, and burritos. Despite the relatively low price tag and fast service, La Taqueria Mia Amiga uses premium meats and slow cooking techniques to develop flavors in every bite. They even make their own masa tortillas. 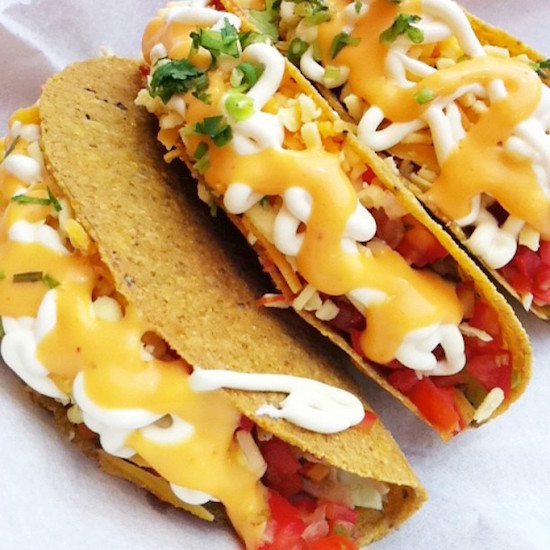 Chihuhua is a one-stop Mexican shop, offering everything from top-notch burritos to dizzying margaritas. Theirs come in flavors like beef picadillo, pork carnitas, steak, chicken, and vegetarian. If you're having a dreary mid-week, you can get your tacos for half price on Taco Tuesdays. 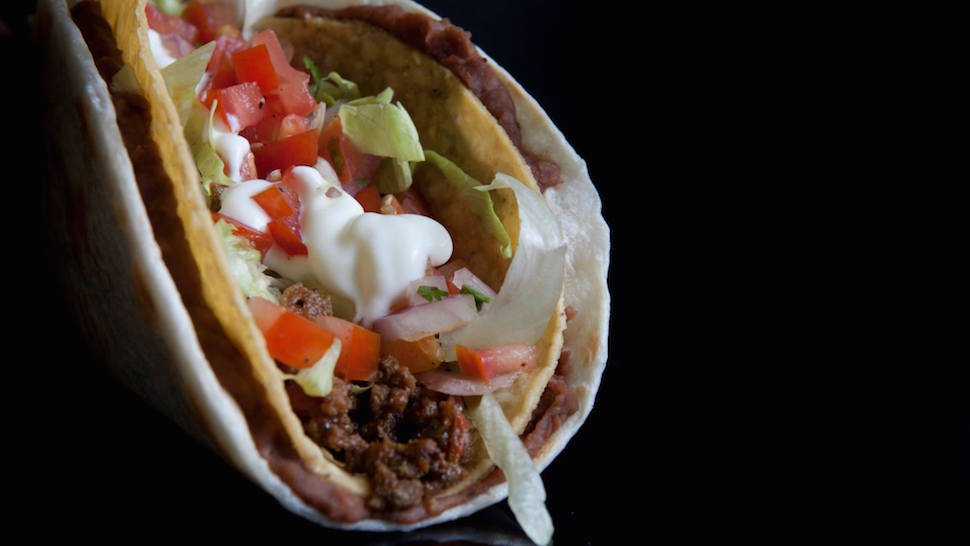 Just like Chihuahua, Hermanos satisfies your every Mexican craving. Whatever Mexican food list you come across, Hermanos is bound to be there, whether it's about their giant burritos or their flavor-packed tacos. Their rolled beef tacos are a bestseller. It's a neat arrangement of tender beef topped pico de gallo, sour cream, guac, and roasted tomato salsa—it's almost like it wants to be an enchilada. 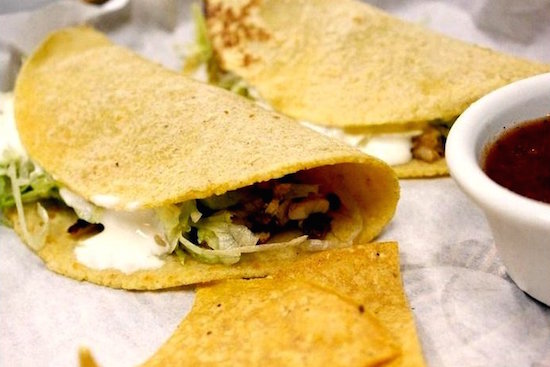 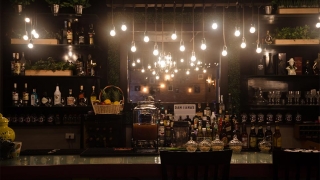 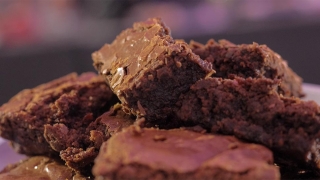