The 'choco-nut' tastes similar to the chocolate peanut butter of our childhood. 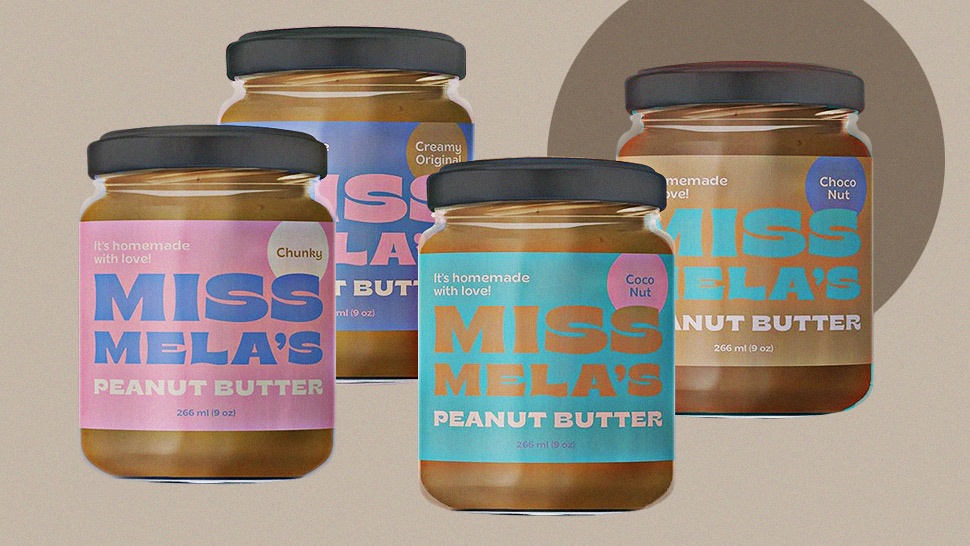 Actress Mela Habijan's peanut butter journey started back in April as community quarantine continued, and she became anxious about her future.

A freelancer, Mela's work which include writing, hosting, speaking, and acting gigs (she was in GMA's TV series Asawa Ko, Karibal Ko as Venus and Magpakailanman episodes) had been canceled due to COVID-19. Her sources of income dried up, and she watched her savings being depleted.

She poured her heart out to friends who reminded her of her strengths. "They reminded me that I'm creative. I'm goal-driven. Above all, I have a loving and supportive family I can always turn to," she says.

Miss Mela says as she reflected on her future, she had a vision about her favorite Lily's Peanut Butter. That's when she had her Eureka moment. She would make her own peanut butter.

She and her mother Irene began experimenting with different recipes, her sister Maria designed the adorable labels, and she consulted with friends for online selling. The result? These Easter-egg colored jars of joy: Miss Mela's Peanut Butter.

You can't go wrong with the silky, creamy original (P165/jar) version, but if we are to play favorites, it's the classic chunky (P175/jar) spread that won us over. Rich, thick, and nutty with just the right amount of sweetness—even Vice President Leni Robredo approves of it.

Miss Mela's jars of peanut butter are delicious on its own, but nothing beats them spread on freshly-baked pandesal and paired with a cup of coffee.

If Miss Mela's last name sounds familiar, it's because she won the hearts of the internet when she ran for Marikina councilor in the 2016 elections. Back then, she was known as Erick Habijan, and campaigned with the tagline "Bata, Bago, Bakla." She didn't win, but she made the headlines.

In an Esquire interview, she paid tribute to her conventional public servant father for this unconventional love.

And Miss Mela keeps on going. She's now one of the Philippine candidates for Miss Trans Global 2020. The last day to vote is on July 30, and the grand coronation day will be on August 1. 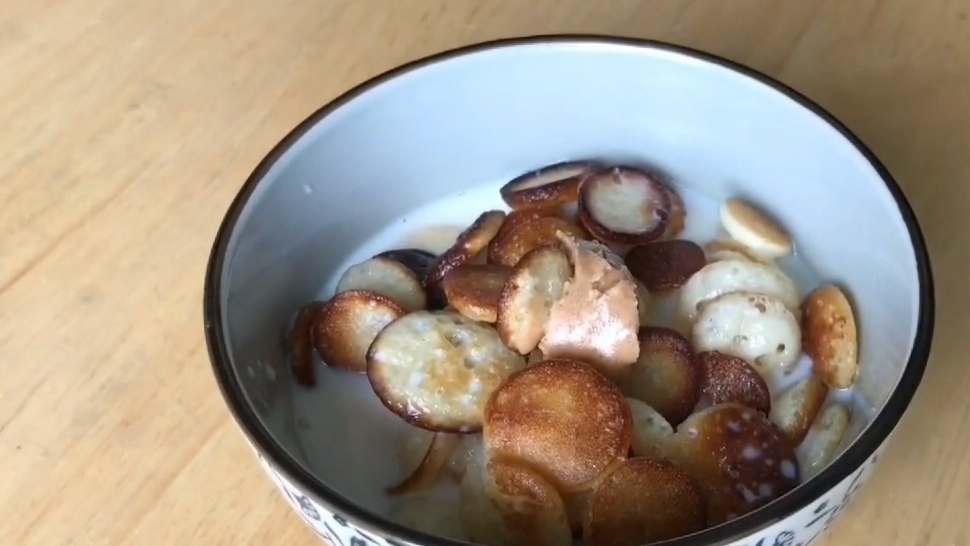 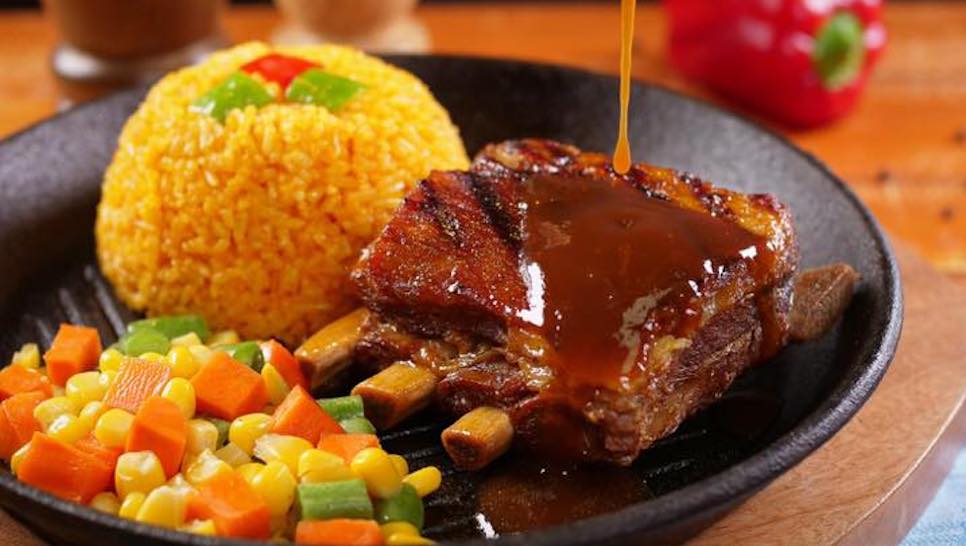