It's everything a Chinese restaurant is not. 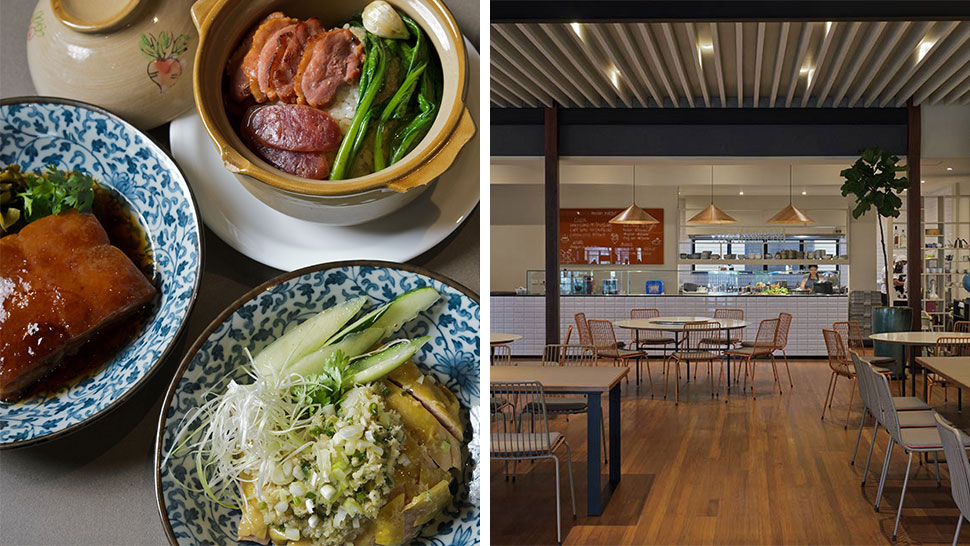 There is a Chinese restaurant in your mind. It has a specific look, sound, smell, and feel. It's red all over and lanterns hang from its ceilings. A classic Chinese ballad blares from its speakers. There is the waft of soy sauce, calamansi, and sesame oil in the air. It is festive and chaotic.

What it is is a restaurant that takes the best parts of that preconceived idea of a traditional Chinese restaurant and fuses it with 21st-century sensibilities.

Its name is a good starting point for a discussion about this fusion. Moon rabbit sounds like a trendy stall or online store with artisanal products—not food, even. It catches the attention of a younger market, one that is willing to spend and try out new experiences.

But the name also has cultural references that appeal to a crowd advanced in years. “There are legends in different Asian cultures about looking at the full moon and seeing a rabbit silhouette,” shares Moon Rabbit’s operations manager Patrick Sen. The rabbit is supposedly a companion of a goddess who cooks up an elixir of immortality. Thus, the name auspiciously symbolizes long life.

Sen’s cousin, Kat Chua, took charge of designing the voluminous space. She transformed a house, sitting on a 1,600-square-meter lot in an otherwise secluded neighborhood in San Juan, into a restaurant characterized by mid-century modern style. The outside parking area is sprawling, just as the inside is spacious enough to even waltz around. High ceilings, geometric furniture, sleek lighting fixtures, cool colors, indoor plants, solihiya chairs—these aren’t your usual Chinese restaurant elements.

The emphasis on coffee is also surprising for a Chinese restaurant. There’s tea, too, but it’s coffee it wants to push, so much so that a café-slash-cocktail lounge is soon to open adjacent to the main dining area. Another cousin, Raff, helms this coffee project. Patrick’s brother, meanwhile, is active in the kitchen, making sure that the dishes are made with love—exactly how they grew up enjoying them in their own households.

The food is Chinese but it isn’t exactly Cantonese or Szechuan or Shanghainese. “It’s homemade,” say the cousins. All of Moon Rabbit’s recipes came from the family and relatives. This appetizer was suggested by an uncle. This dish was contributed by an aunt. This rice was handed down by a grandmother.

The best part is dining at Moon Rabbit won’t make much of a dent in the wallet. Many dishes fall between P100 to P300, while specials are priced at P400 to P500. There’s congee to be had for a mere P80.

The White Chicken is a Malaysian recipe and its plump meat promises much satisfaction. Don’t miss out on the ginger sauce. Ma is ambrosial. It’s a square slab of pork belly braised in Chinese soy sauce to heavenly tenderness. Pair it with white rice, please! But there are also strong contenders in the rice section to confuse you more. The Crab Rice, replete with succulent pieces of crab, scallops, and sweet is a family recipe that’ll be a shame not to partake of.

Yet it’s the simpler options—almost too common among Chinese restaurants—that make Moon Rabbit’s menu stand out. The Duck Claypot Rice, featuring a smoked duck breast and Chinese chorizo, is a no brainer. The Salted Egg Shrimp is a balance of sweet and salty, and the meatballs—a recipe of their Ama—is simply spectacular. What stands out in each brown ball is its filling of comfort. The Grass Jelly with Red Bean is a good choice for a meal-ender, while the hot walnut soup is absolutely soothing. Please order one for each diner.

Moon Rabbit proves that striking a balance between revolutionizing traditional cuisine and valuing family and honoring legacy is a worthwhile pursuit. A collaboration among generations helps heaps, but it’s a collective passion for serving a unique, delicious experience that gets it going. 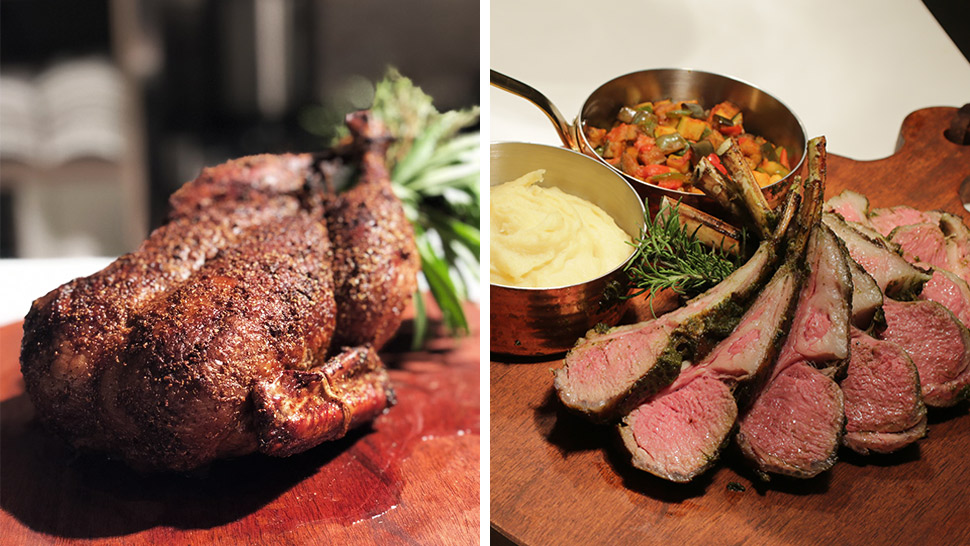 Pinot is the Fine Dining Secret of Bonifacio High Street 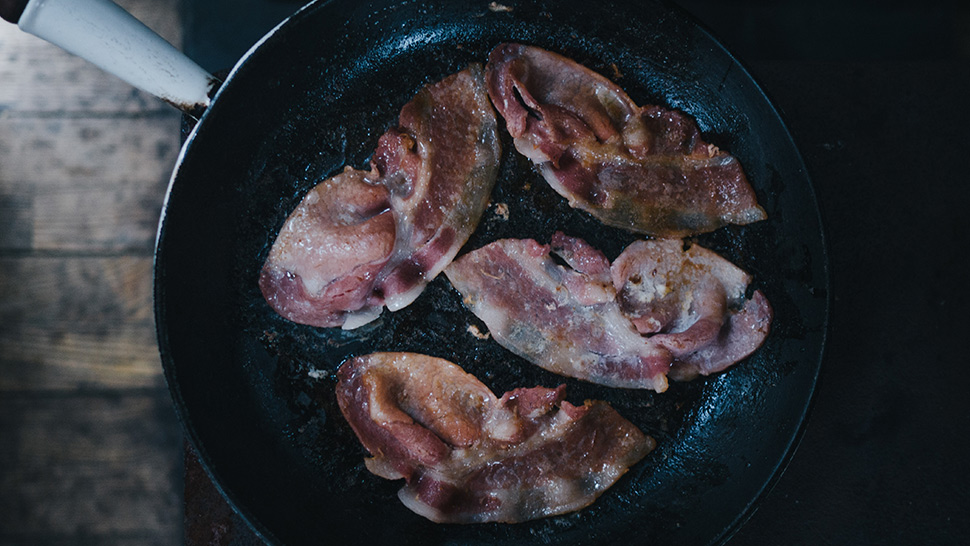