Does Manila Need Another Burger? MOS Burger Thinks So 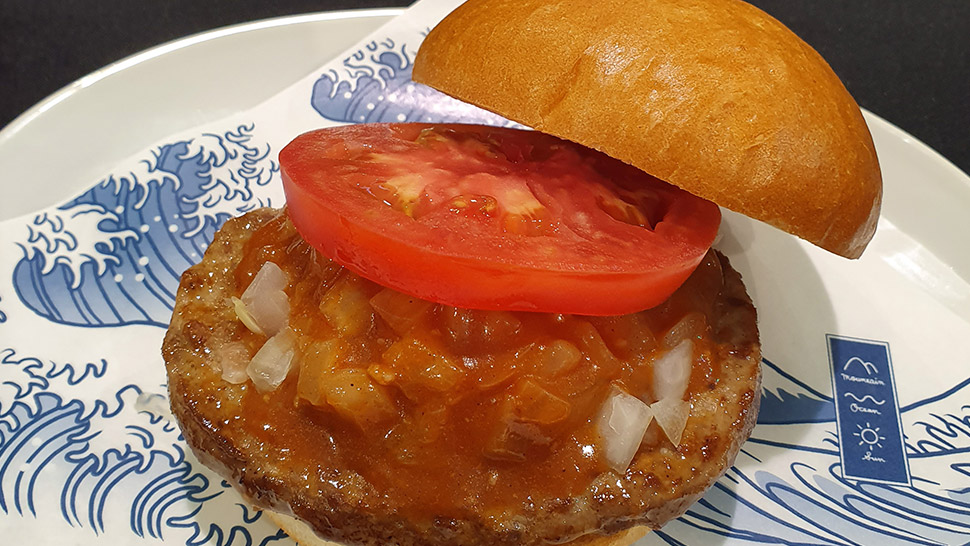 Rice burgers are nothing new in the Philippines. In fact, one might even consider it sensible, a marriage between two things beloved by Filipinos. There were Sango!, which has revived itself a few times over (the most recent in 2019), McDonald's, which tried it twice, and a few other attempts. But MOS Burger has been turning rice into buns since 1987. It is currently the second most successful burger chain in Japan, with 1,300 branches in the country alone, and the rice burger is the perennial bestseller in all of its 300 international stores. If someone was going to succeed at that marriage, MOS Burger is definitely up for the task.

MOS Burger was founded in 1972. The name stands for Mountain (to stand tall and firm), Ocean (to have a heart as big and generous), and Sun (for its undying passion), which, in turn, signifies the restaurant's core values. Since its inception, MOS Burger has built up the premise of "ishoku-dogen," a concept that believes medicine and food come from the same source, which is why its ingredients are noticeably fresh and top-notch.

The iconic rice burger was made from an oversupply of rice. It was mixed with barley and millet then used to replace the bread of MOS Burger's Tsukune Rice Burger (with ground chicken, daikon, and soy sauce). The substitution made perfect sense, with rice matching the brand's Japanese sensibilities. This idea has been copied many times over, but MOS Burger continues to be the top choice for rice burgers because it has made a bun that's not only engineered to hold the filling, but also creates a wonderfully delicious alternative that adds both taste and texture.

The Yakiniku Rice Burger will sell locally for P169. Notice the fresh vegetables, a world of difference from the usual wilted greens we see in most burgers. The rice bun is fresher, crispier, easier to chew, compared to previous iterations that are somewhat gummy.

The MOS Cheeseburger, P149 which comes with the usual cheese and tomato, but also a hefty layer of onions.

Even the more "common" flavors find new definition in MOS Burger. Cheeseburgers come with large slices of tomatoes and are slathered with a special meat sauce (yes, on top of the meat patty). The crispy fish burger is topped with big chunks of onion and kewpie. The spicy chicken burger is dressed with actual jalapeños. The signature burger, the MOS, which comes in single- and double-patty varieties, is preened with a spicy meat sauce, doubling and even tripling that delicious flavor.

There is so much more to the menu than the burger (which is already a pretty extensive catalog, ranging from beef to Wagyu beef to seafood to vegetarian). Some franchises have chicken and fries, some have chili dogs. One of MOS Burger's postulates (of which they have seven) is to adapt to whatever country they're in.

Through the years, MOS Burger has become somewhat a starter in the industry. For a business so large, it continues to espouse a policy of cooking only after ordering and, in 1997, it was the first restaurant to ship food in a single truck with three various temperatures.

It was around that time when Hubert Young first tried the Japanese burger chain. It took the Japanophile, who also brought in UCC and Coco Ichibanya and developed pioneering tsukemen haven Mitsuyado Sei-Men, to bring it to the Philippines.

The pop-up, which is open only until January 16, will peddle the Teriyaki Rice Burger and the Cheeseburger, both of which are MOS bestsellers.

"Having UCC for these past 20 years, one is able to build credibility and trustworthiness. By the grace of God, MOS came to us and we explored this joint venture," says Young to Esquire.

MOS Philippines is opening on February 26, with its first branch in Robinsons Galleria. More outlets are in the works, including a MOS Cafe, which brings to the country the brand's specialized coffee. According to MOS officials, the local franchise will also integrate Filipino flavors in the menu.

There are hundreds of burger outlets in the Philippines, and about 10 of them are formidable chains, but Japan's MOS Burger isn't one to compete. It's just adding itself to the mix. 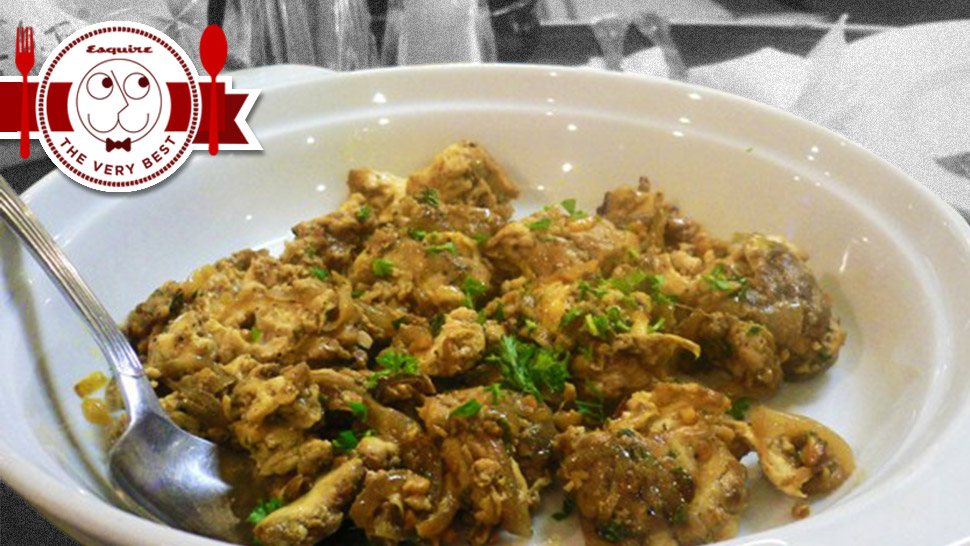 Where to Find the Best Ox Brain in Metro Manila 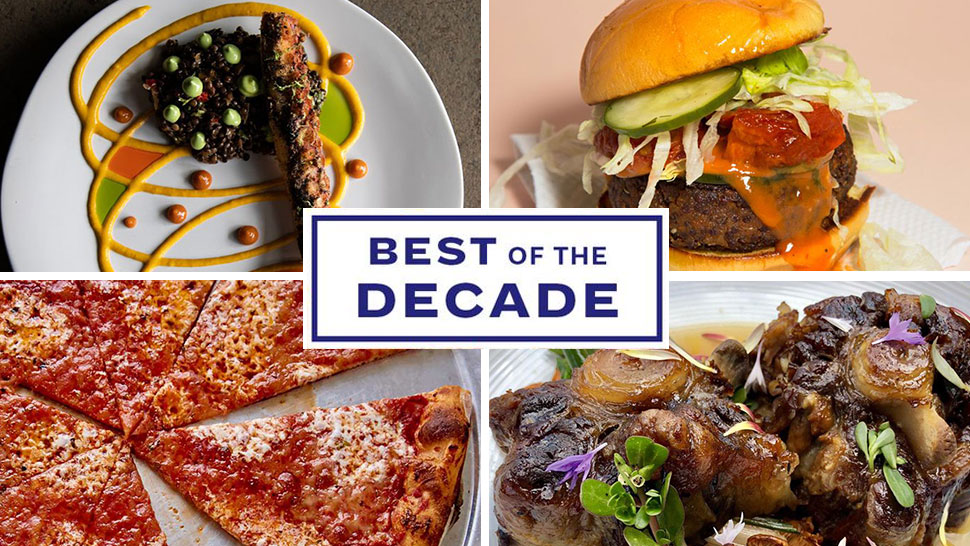