10 Unusual and Exotic Filipino Dishes Other Than Balut

From woodworms to crocodiles. 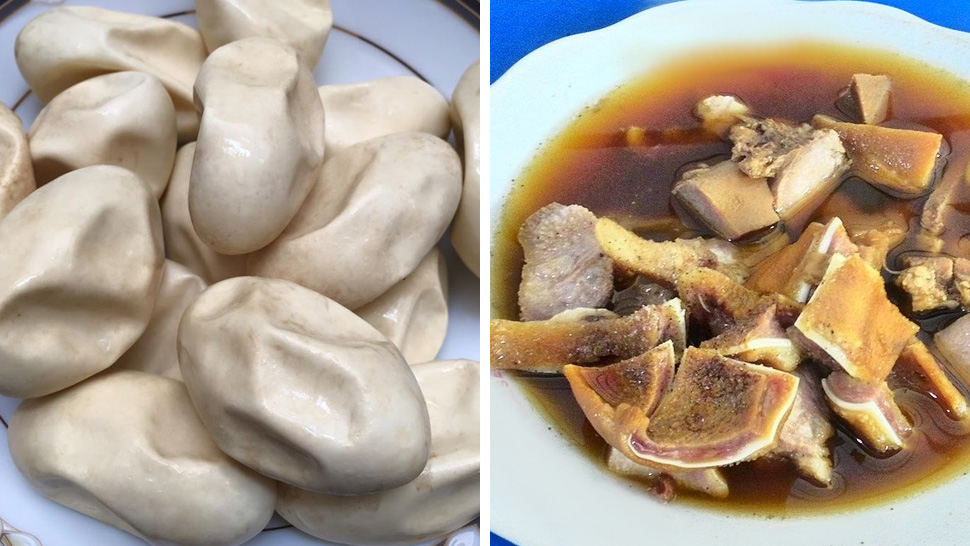 You often hear of exotic dishes from different parts of Asia. But, do you know, we have a number of unusual dishes in the Philippines that are as far out there as our neighboring countries' dishes? We say unusual and exotic when some of these dishes are definitely crazy. From woodworms to crocodiles, here are the most exotic dishes in the Philippines.

Crickets are considered lucky pets in other parts of the world, but in Pampanga, they're sauteed and turned into adobo. As far as exotic Kapampangan cuisine goes, adobong camaro is pretty tame. To the city dweller, however, it may be equal parts disgusting and exciting.

As we've mentioned, Pampanga has no shortage when it comes to exotic dishes. Ebun barag or itlog ng bayawak uses a monitor lizard's egg as its main ingredient. It's traditionally prepared by soft boiling the egg. Then, its contents are squeezed through a small hole and eaten in different ways. One of the most popular is by mixing it with rice, much like a sauce.

Palawan's tamilok is one of the more well-known Filipino exotic dishes. To make it, all you need is a soft and slimy woodworm. It's then prepared raw as a kinilaw and its taste has been compared to oysters: slimy and salty.

Tapang usa is what you'd expect it to be: cured or dried deer. This dish has origins with the Aetas, who are known for hunting forests for wild deer. The dish is sweet and salty and usually topped with garlic for added texture. Just try not to think of Bambi while eating it, I guess.

If you want to guarantee grossed out reactions, all you have to do is bring up Soup Number Five. Made from bull's testes or penis, Soup Number Five is a dish that's believed to have aphrodisiac properties. Aside from that, we're sure people try it for the whole I-ate-bull-penis novelty.

(my dad’s cooking) in exchange for showing my dad how to cook opo and shrimp in the IP, I requested papaitan soup which is an ilocano staple. I grew up eating this bitter soup prepared with goat meat (innards), green onions, onions, and ginger (and on occasion, liver), but my dad made this with beef tripe and fillet mignon meat. we actually experimented with pressure cooking the tripe in the IP, and will definitely decrease the time next round. we did 10min on high pressure (i saw 18min online and was way too long) and it turned out a little too soft, but still edible. will try 4min next time and add minutes if needed. the rest of the soup was prepared on the stove. “Pait” means “bitter,” and the base is bile. as weird as it sounds, it’s a tasty bitter soup that happens to be my favorite! strange that i can eat tons of this, but am not crazy about ampalaya (bittermelon). thanks, dad, for showing me how to make this! . . #papaitan #pait #bilesoup #pinapaitan #papaitansoup #filletmignon #tripe #filipinofood #filipino #ilocano #ilocanofood #ilokano #filipinocooking #filipina #cooking #homecooking #homemade #charmaes_cooking

Compared to the rest on this list, papaitan seems like nothing. But, when you get down to it, the Ilocano soup dish of cow or goat innards is as exotic as it gets. It's been described as bitter, thanks to the fact that it's juice is taken from the animal's liver and gallbladder.

Eating chicken isn't weird at all. Chicken feet though? Kinda gnarly. But, what about chicken nails? Yep, Filipinos eat that too. They're extensively cleaned, fried to crispy perfection, and then paired with beer.

Cebu's most popular exotic dish is tuslob bawa, a soup that combines pork brains, lard, and liver. According to those who've had it, the pig's brain is actually pretty delectable, especially with rice. It's even been featured on Netflix's Street Food.

There's nothing Filipinos love more than lechon. Aside from pork, crocodiles are also prepared the same way in different parts of the country. Lechong buwaya isn't at all that different from regular lechon. Sure, it looks pretty crazy but the taste can be compared to chicken albeit with a strong pungent smell.

Aside from roasting different animals, Filipinos also love to turn them into adobo. Case in point: adobong itlong ng hantik, an Ilocano dish that uses ant eggs. Not just any ants, though, Ilocanos use weaver ants' eggs which, as a plus, are filled with protein. 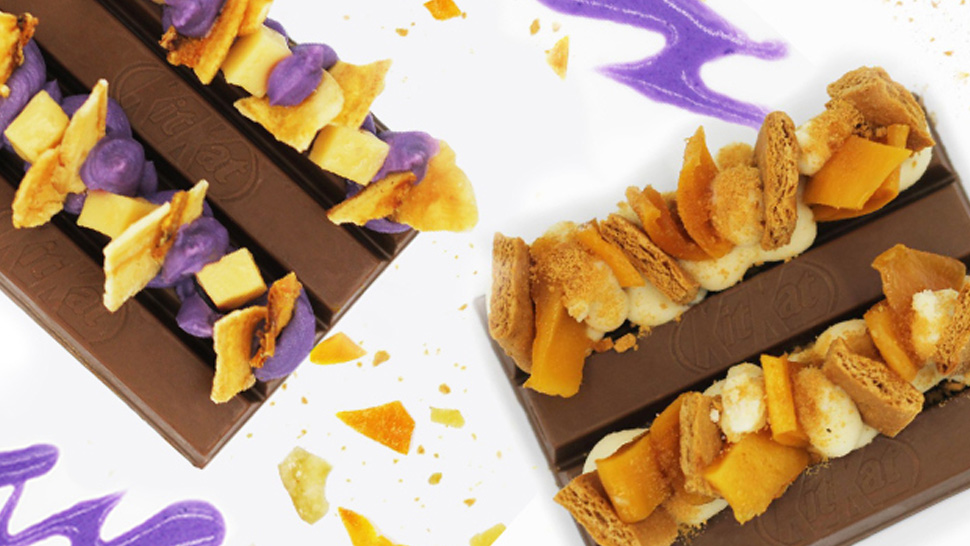 Who's Ready For an Ube-Flavored KitKat? 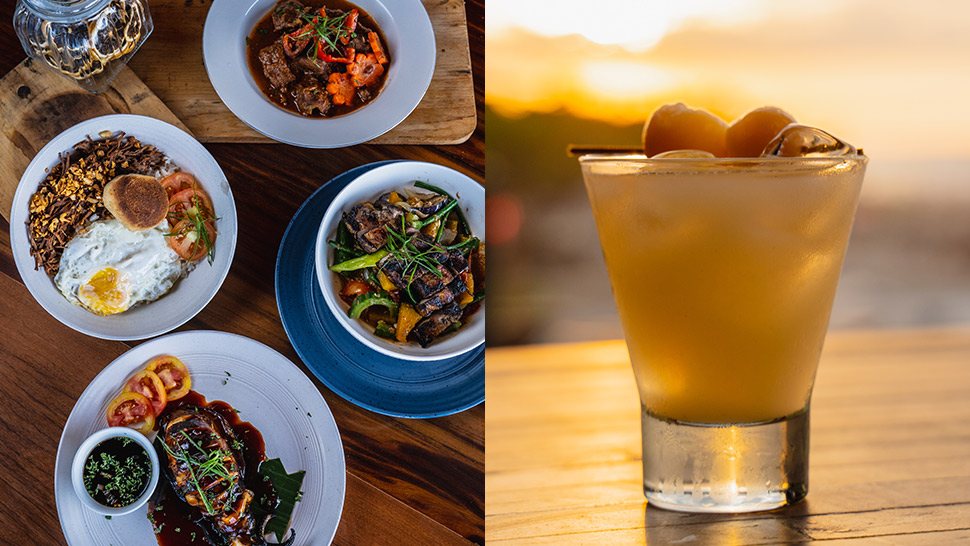