It can also be found in Quezon, Sorsogon, and Samar. 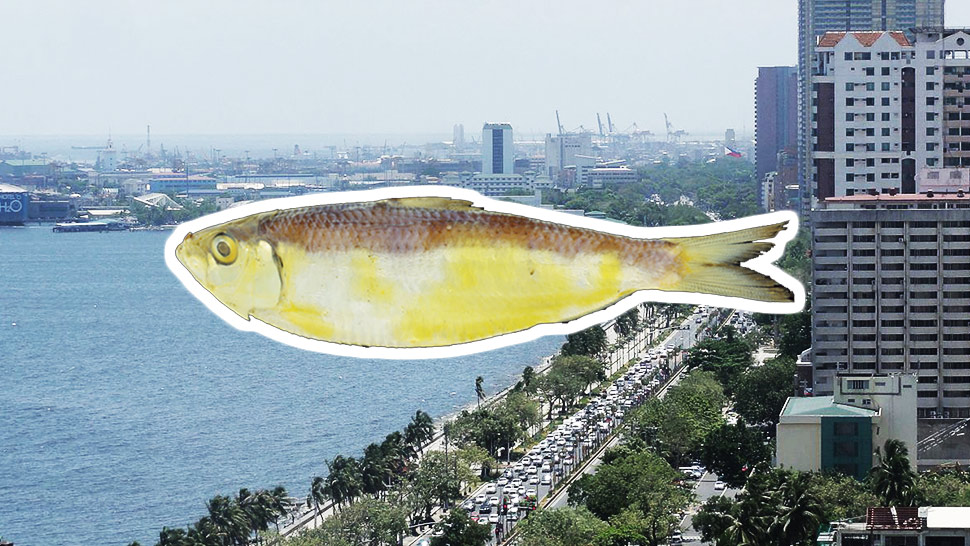 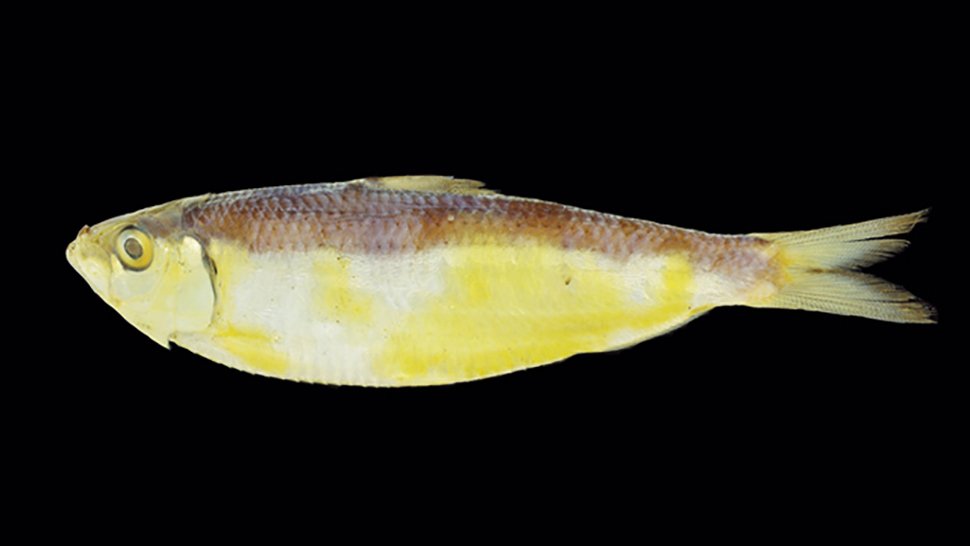 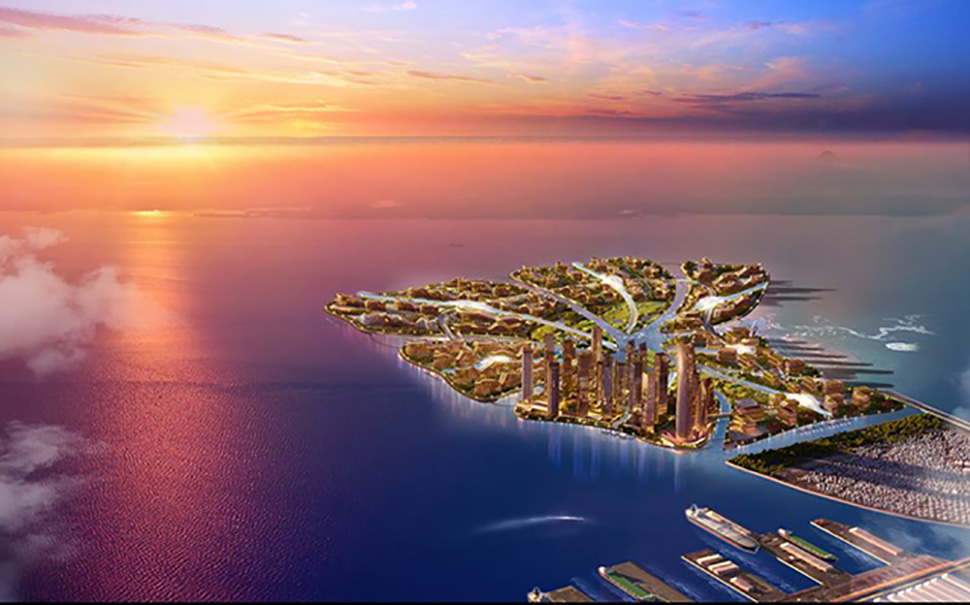 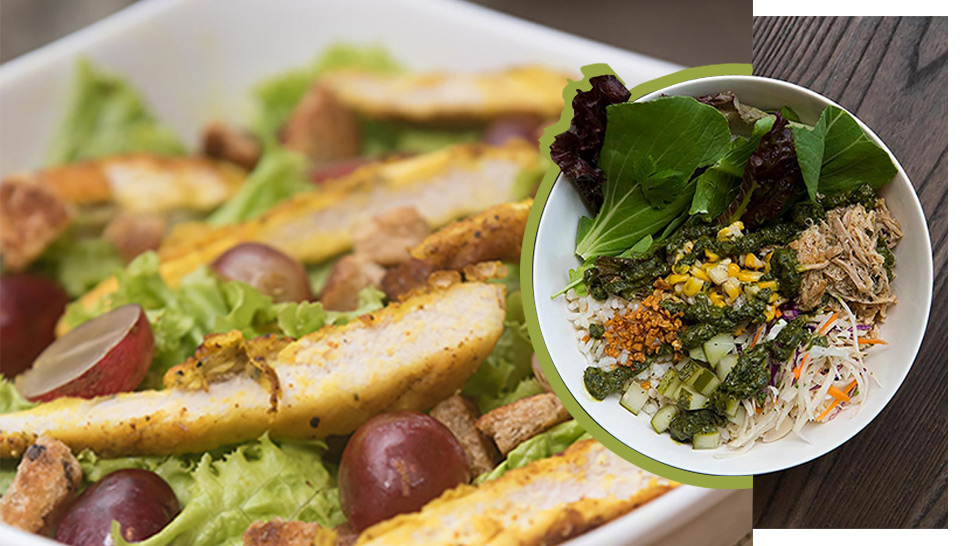 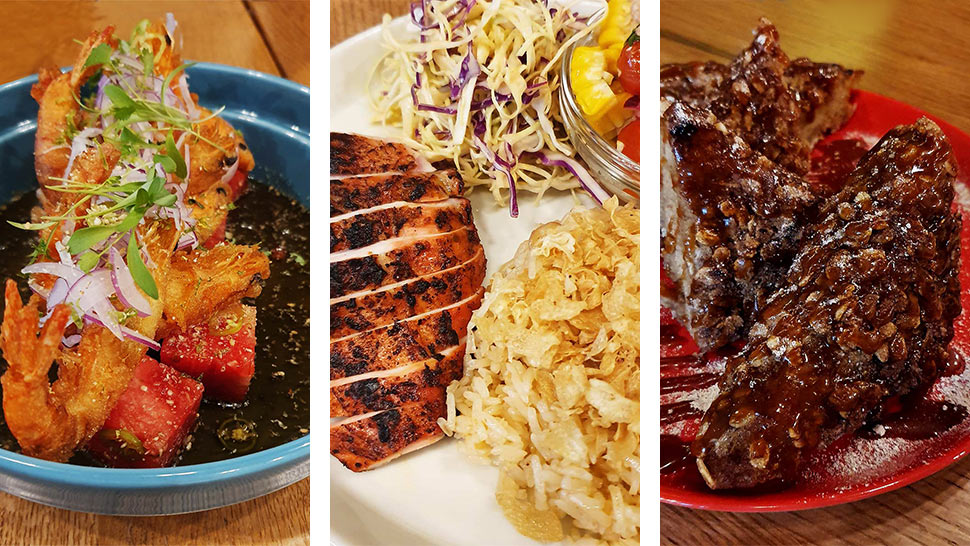