This Is All the Food the Olympians Are Eating in Pyeongchang

So many calories, so much Korean barbecue. 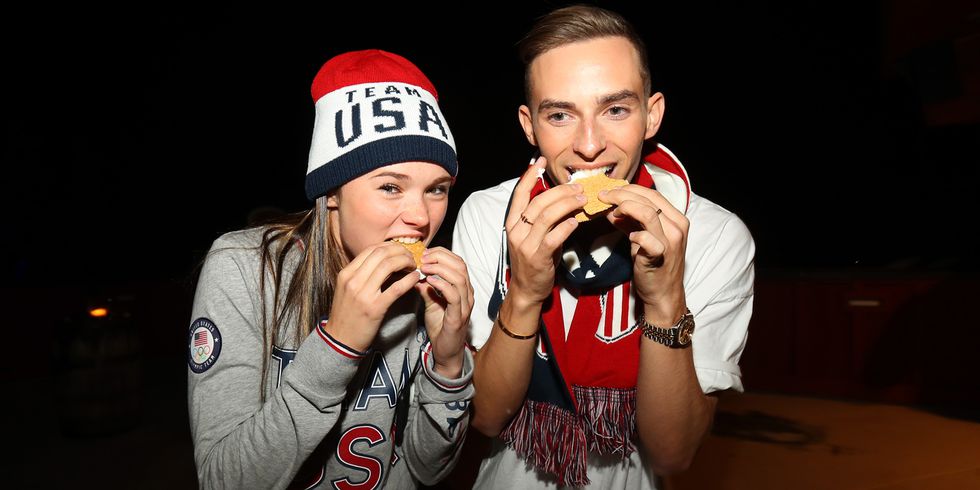 Figure skater Adam Rippon eats oats and almond milk with a cappuccino or latte for breakfast. As he told Bon Appetit, oatmeal is pretty consistent no matter where you're traveling or what cuisine you're feasting on. Jessie Diggins, a cross-country skier, eats oatmeal too, just a whole lot more of it, along with yogurt, nuts, honey, a fried egg, and coffee.

That's just two U.S. Olympians, and that's just breakfast. There are currently 2,952 athletes from 92 countries competing in the Winter Olympics, and Pyeongchang has to feed them all, plus their coaches and trainers. It's doing so with an 18-page menu, 180 chefs, and a selection of cuisines that spans the globe. That's a lot of food—to be exact, it will dish out a total of five million meal portions by the time the final medals are handed out.

And the Olympians are eating well. The dining halls have an insane selection: salad bar, halal, Kosher, world, Italian, Asian, and Korean. Apparently, the Korean station is very popular, with athletes eating twice as much Korean barbecue than was expected, as well as kimchi, bibimbap, and rice rolls. According to the official menu, they also have a world of cheeses at their disposal (Edam, Swiss, Camembert, Feta, Cheddar, Bocconcini, and Grana Padano), any kind of meat they could want (including sea bass, salmon, and duck), and tons of fresh fruits and veggies.

Basically, Pyeongchang is ready to feed an army, even this extremely athletic army, which needs a lot to keep it going. According to Vox, a figure skater like Rippon needs 1,800 to 3,000 calories a day to perform at his peak, and cross-country skiers like Diggins need twice as much, anywhere from 4,000 to 7,000 calories. Good thing there's plenty of oatmeal on the menu. Pumpkin, mussel, and beef porridge, too. Dig in, guys. 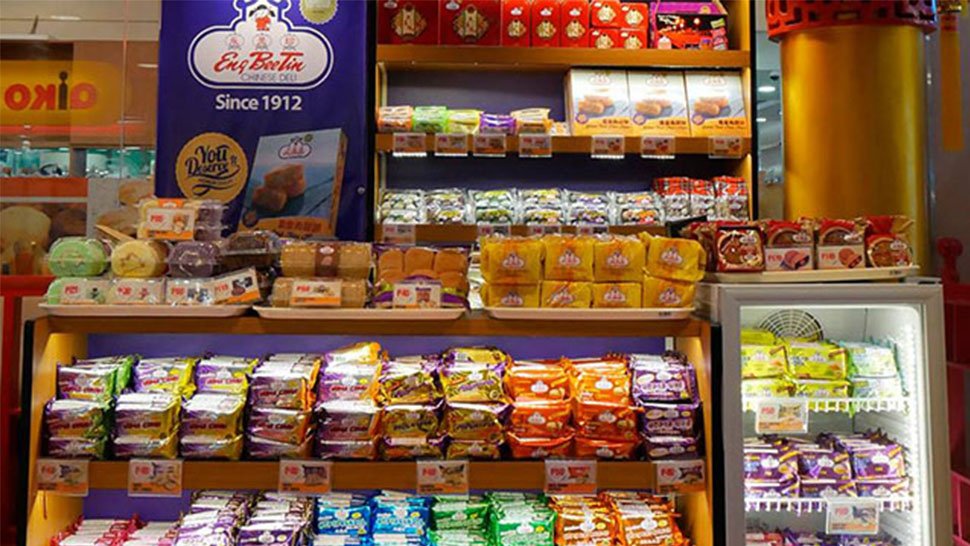 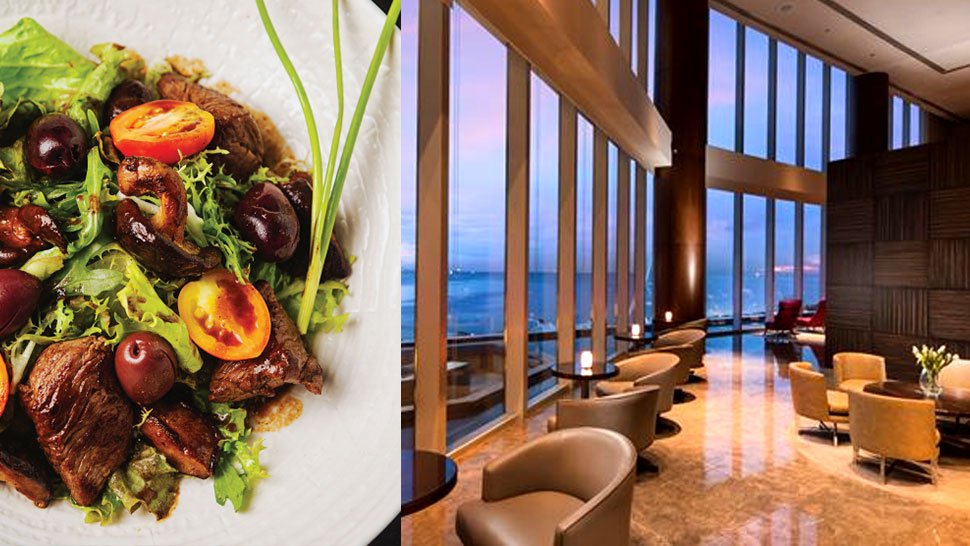