The Rags to Riches Story Behind The Powerhouse Paradise Dynasty

The award-winning Paradise Dynasty has a history just as colorful as its famous xiao long baos. 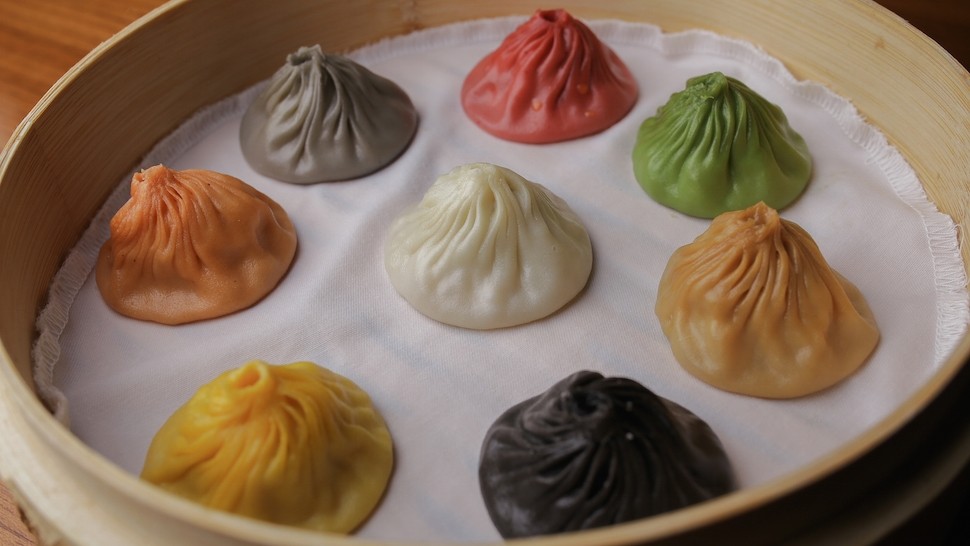 "I told myself I wanted to snatch the market, a part of the pie from them."

Paradise Group CEO Eldwin Chua, then 32, shares what he thought about Xião Nán Guó and Din Tai Fung. "There was this dumpling, xiao long bao craze in 2008. Competition was very strong and they were so popular!"

He opened Paradise Dynasty in December 2010 on the third floor of Ion Orchard in Singapore. Today, there are 25 Paradise Dynasty restaurants in Asia, stemming from a man's simple desire to snatch a piece of from a proverbial pie–or, in this case, dumpling.

Paradise Dynasty is designed like a mini-China: as diners enter, they feel as if they've walked into a restaurant in the Red Dragon as their senses are assaulted by delicacies from Northern and Southern China.

"I needed to create another xiao long bao restaurant with a unique positioning and identity."

Armed with this vision, Eldwin created the world's first colorful xiao long bao, which were inspired by French macarons: a total of eight international flavors encased in an Asian package. 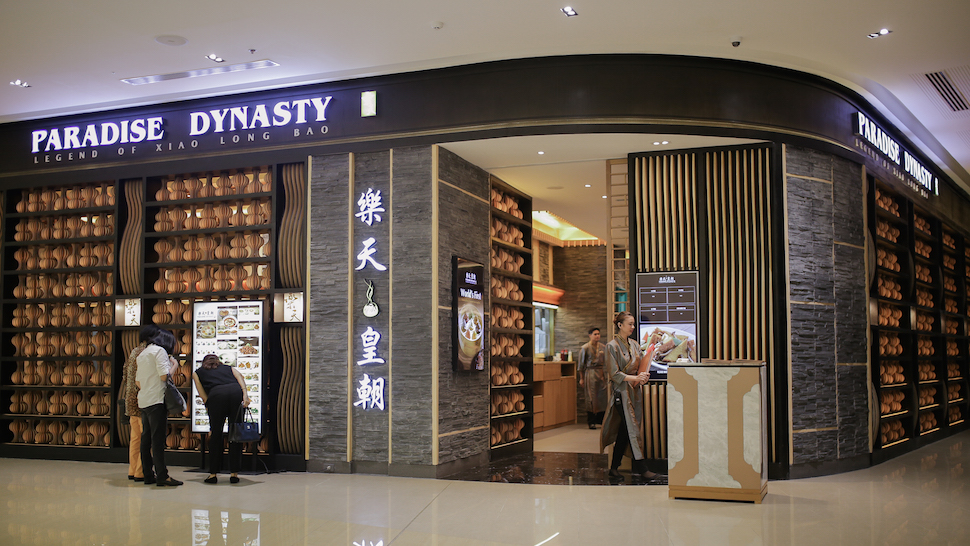 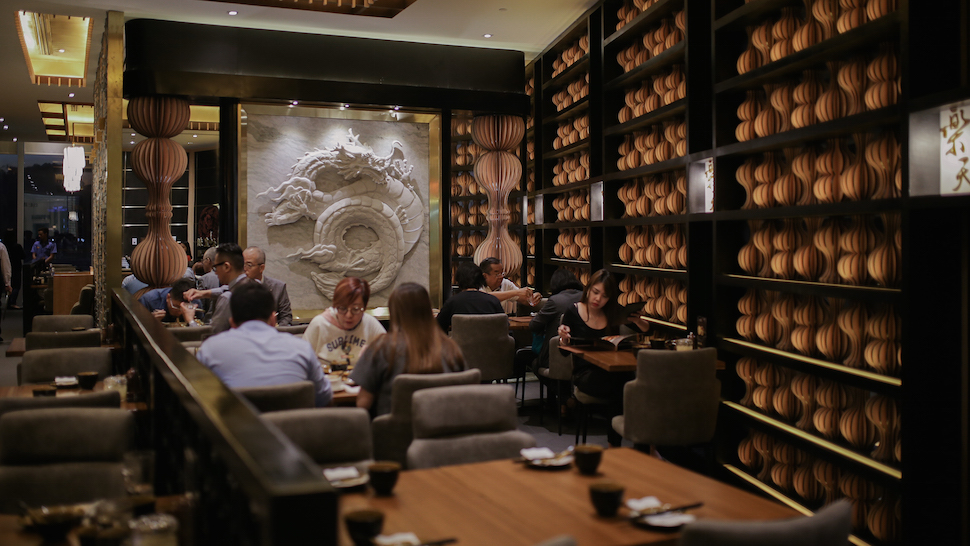 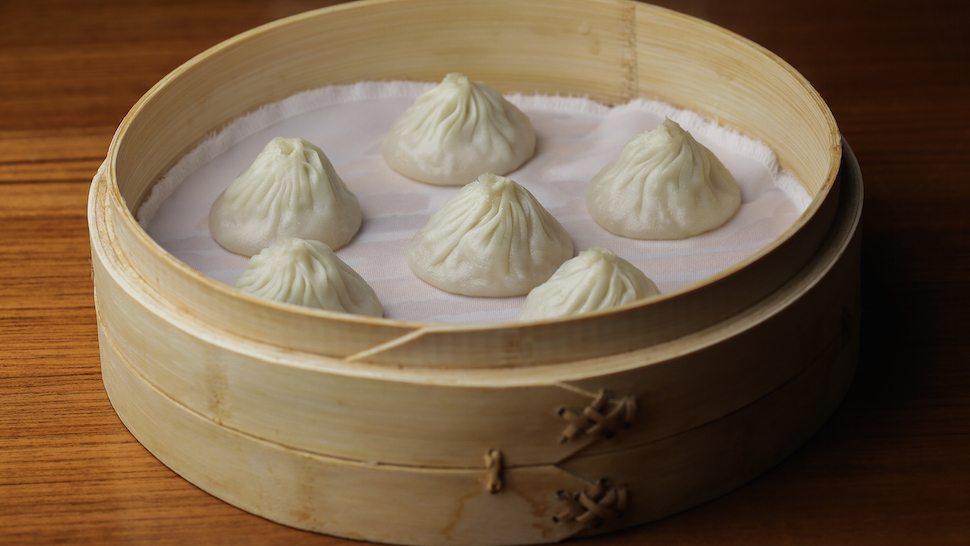 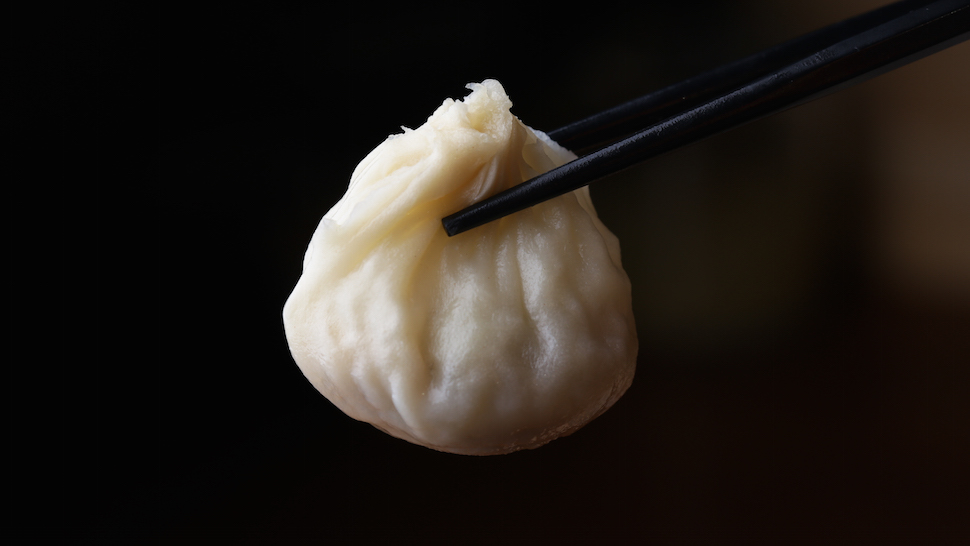 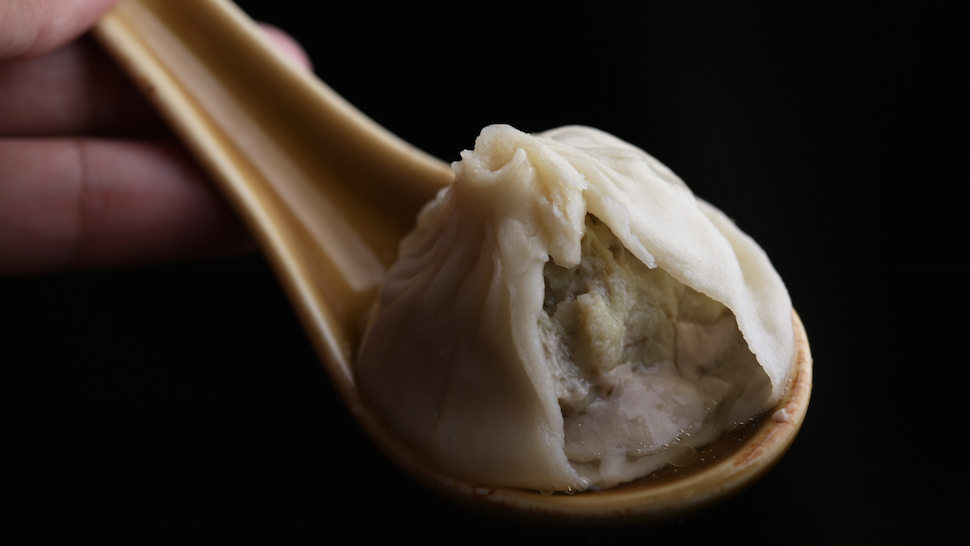 "I thought if I could inculcate this idea into xiao long bao, it will be a huge shout to the market. True enough, we had long queues every day."

But he's created much more than a restaurant empire. Before Paradise Dynasty, truffle and foie gras were only available in high-end or molecular gastronomy restaurants.

His advise to truly enjoy those luxurious flavors? "Eat without vinegar and ginger–that's important."

Traditional xiao long bao uses pork lard, which hardens when it cools, hence the need of vinegar to break things down. The tartness, however, ends up masking the flavors, which Eldwin wants to avoid. They don't use lard in their dumplings and the soup is also very clear so you could see the elements in each one..

"Here, every truffle, there will be a slice of truffle."

Eldwin also shares how they came up with the eight final flavors, "I told the chefs to come up with all the flavors they could and from there we made a shortlist. We started with over 20. There was a Tom Yum flavor, but we realized that it wasn't not for an international palate. All the ones are premium flavors. Eight is substantial to bring out that vibrance. Seven didn't sound right and six is too little."

While they have seasonal chef's recommendations like a version with Chinese wine or chilli crab, the final eight are available all-year round. 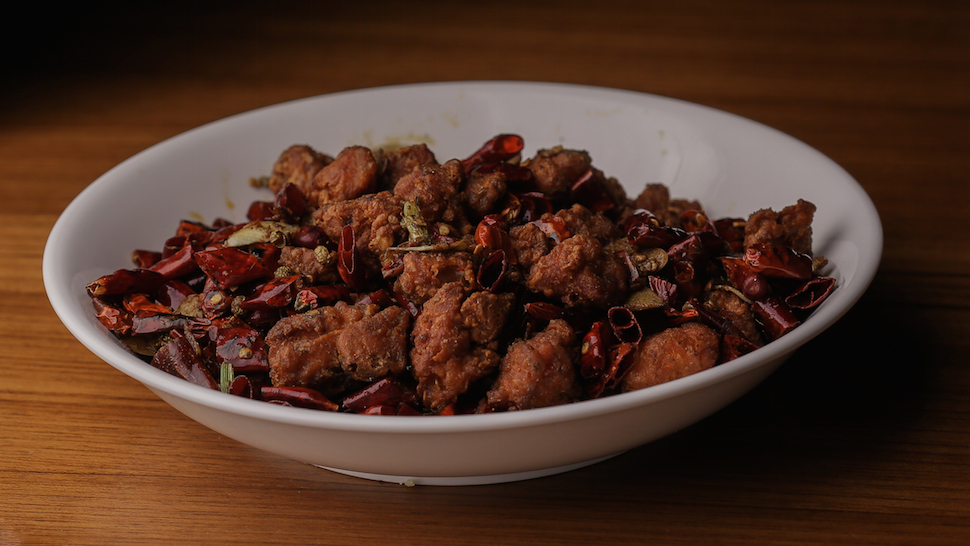 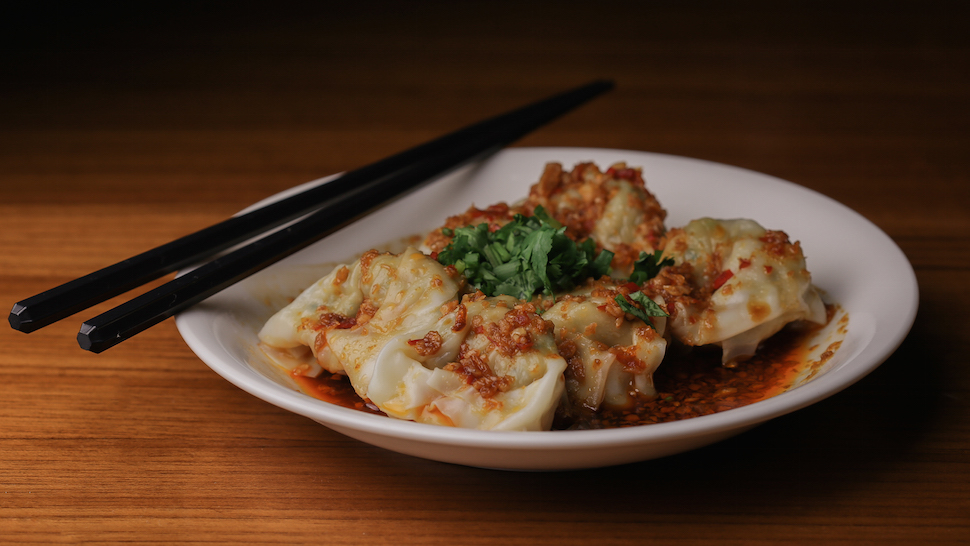 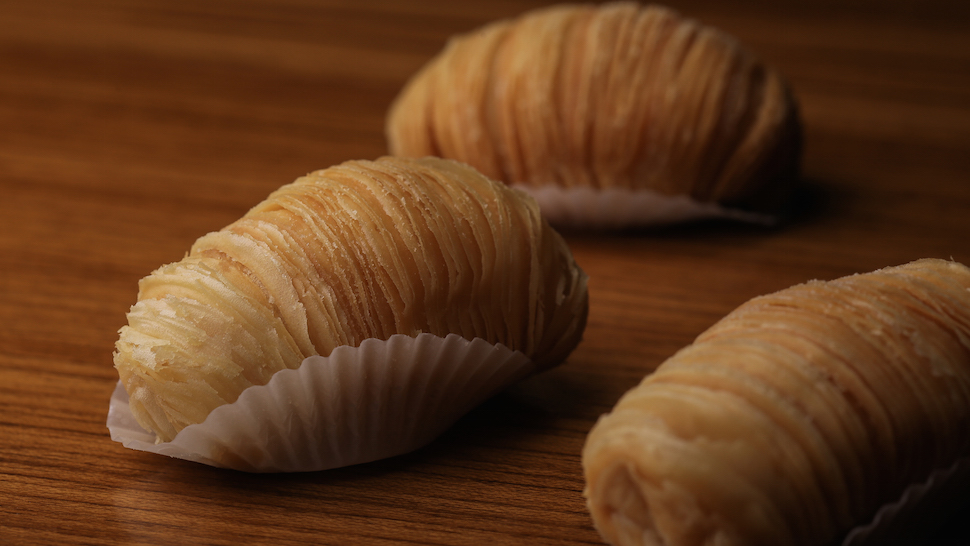 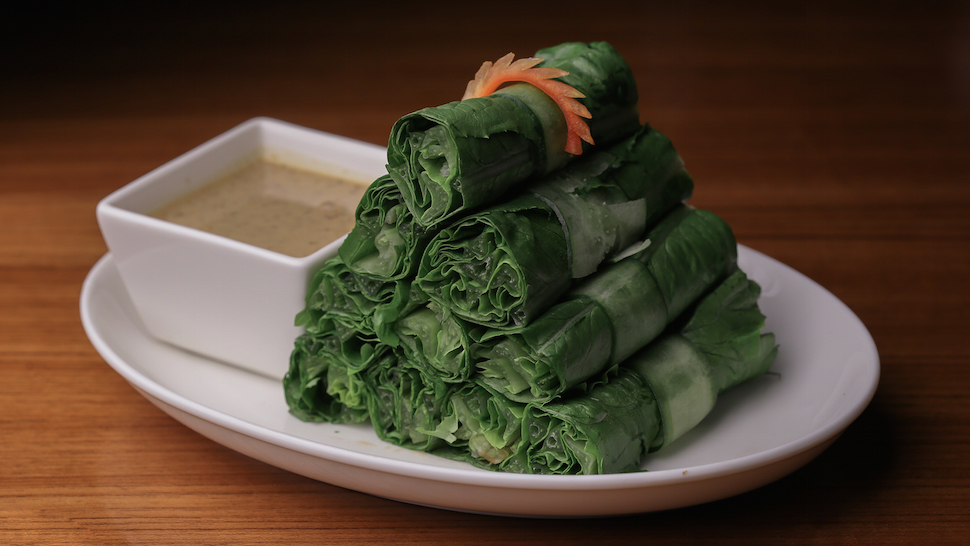 "I always feel like a Cinderella, it's a fairytale story to me, because I never thought I would have a level of recognition and achieve certain status."

In late 2001, Eldwin was 22 years old and running a three-man operation where he cooked, served, and took orders in an isolated industry area in Hougang on Defu Lane. With just an elderly employee helping clear dishes and another assisting in the kitchen, Eldwin sold fried rice and fried noodles, each done 10 ways, at three dollars a plate.

Early social media reviews helped his rice and noodles become a must-try. As he expanded, he added soup sets.

"In 2006, I took the entire coffee shop and turned it into Seafood Paradise. To me, I never expected to become a mini-empire. Everything was organic. I made my first million when I was 26 years old."

Eldwin, who has been in the food industry since he was 12, started working in McDonald's. He doesn't consider himself highly educated, "but I am highly inspired and motivated by big companies when they grow. So I started to have dreams, to believe I wanted to create something sexy, something exciting."

Now 40 years old, Eldwin is described as having the "Golden Tongue of an Emperor" where he can taste what is lacking. Way back when, an emperor's tongue supposedly became so discerning because he tasted so many good dishes in his life.

By 2008, Eldwin put up Paradise Group, "with the vision to become a chain-restaurant group. I started creating concepts. Dynasty is my third of 12 and the proudest of the ones I gave birth to because it is the biggest internationally. Paradise Group is recognized because of Paradise Dynasty."

In an unconventional move, Eldwin decided to bring his Singapore-Chinese restaurant into Shanghai and Hong Kong. "When I first entered, everybody told me that I was crazy.'How can you compete with the Chinese?' But I wanted to challenge myself because it would've elevated my branding, reputation, strength if became successful there." 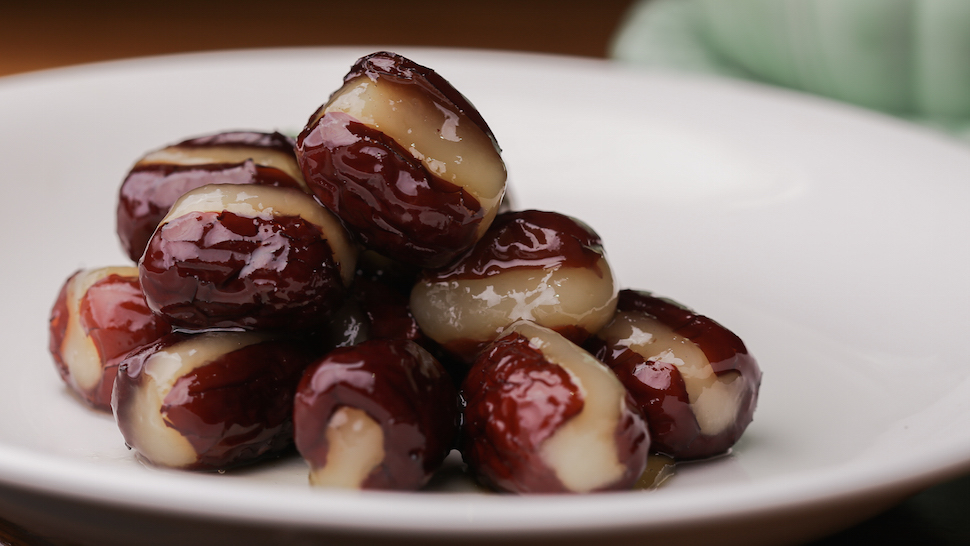 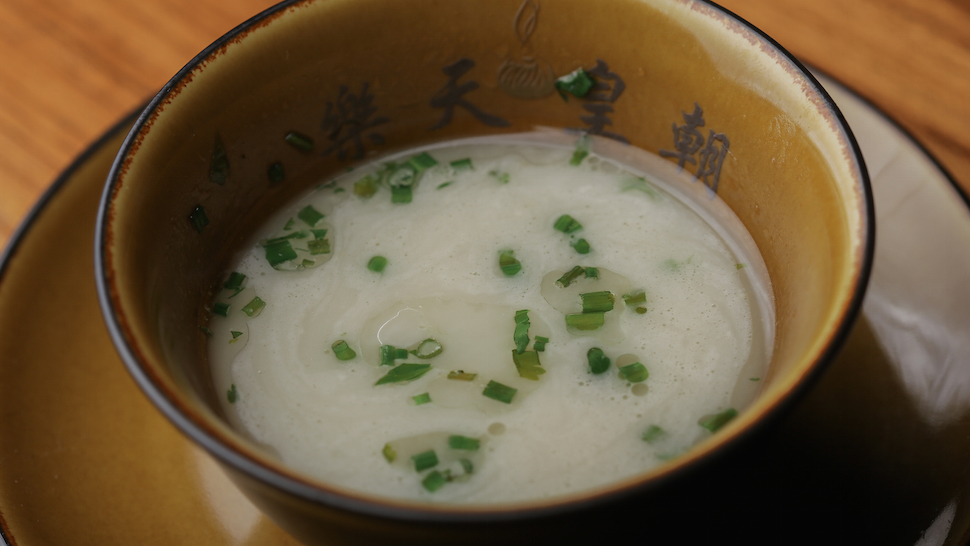 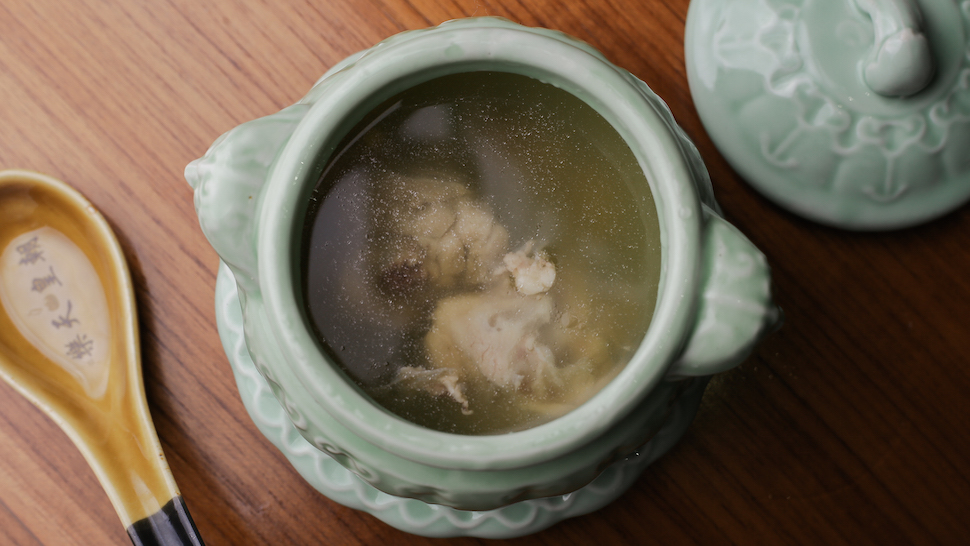 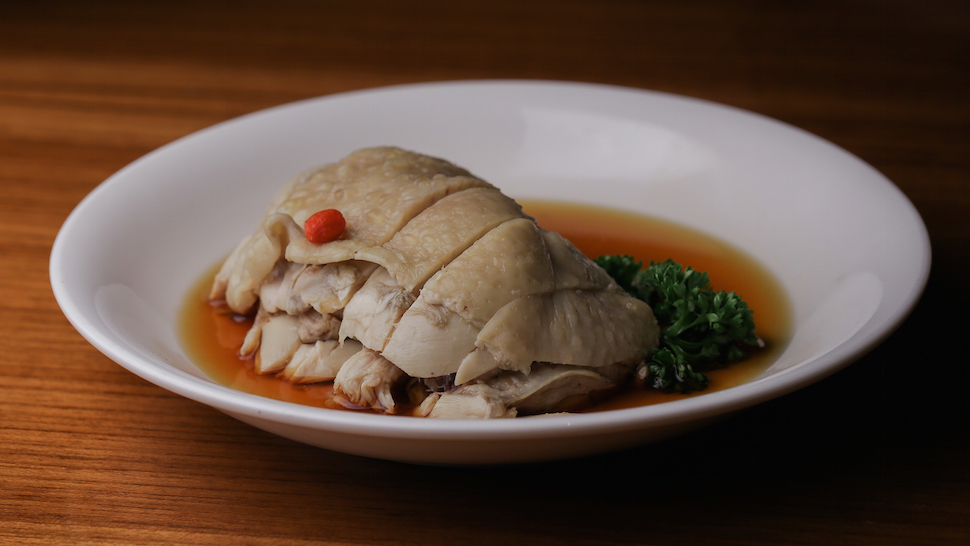 He doesn't consider himself highly educated, "but I am highly inspired and motivated by big companies when they grow. So I started to have dreams, to believe I wanted to create something sexy, something exciting."

Paradise Dynasty now has three outlets each in Shanghai and in Hong Kong, with two more for the latter by 2017. Taiwan, the country most famous for soup dumplings, already has its own branch.

Eldwin shares that opening in the Philippine market has been a long-standing desire.

"Philippines, for the longest time, as far back as three years ago, we have been wanting to come into this market. But until I found the right local partner, we couldn't come in. It's our strategy when we go overseas. The business is all about dedication to customers, in order to deliver good food experience, there should be someone there to resolve any issue. We met with several people, but we were not confident, they lacked experience. We needed a local partner with connections to iconic locations."

They found their answer in DineLink, with David Guevarra as operations manager.

"Our plan is four in Manila with the right positioning, in up-market places and signature locations like Conrad. We are confident our food will draw the people. We don't need to be in a high-traffic mall."

It took the group a whole year of planning and training to bring Paradise Dynasty to Conrad S' Maison. Philippine chefs flew to China for one month and, in turn, nine expatriate chefs from China arrived for the pre-opening. The latter will be staying for the next two years to maintain consistency.

"There's only been one failed endeavor and it was under the hands of an incompetent local partner. Good partners are important. Thailand was the second country we went into, yet that failed. After that, we became more stringent, more demanding."

"To me, they are mere copycats–and they fail. To do xiao long bao with color takes a lot of effort. To maintain the consistency is not easy. We have perfected delivering the colors of the dumplings. These are all-natural, we use spinach, beet root, carrot juice, squid ink to get the colors right every time."

Since Paradise Dynasty opened in 2008, around 90% of the menu has remained the same.

They only change an item because "of complexity, the difficulty to maintain consistency, or, when some ingredients are seasonal. Over time we came up with the menu where we can achieve high consistency."

He cites McDonald's as an example: "I tell other restaurateurs, McDonald's does not have the best burger but they are consistent with a simple menu, and that is why they are the most successful burger chain."

Paradise Dynasty's DNA is simple, "We want to give that high-end luxury that won't burn your pocket feel."

The menu offers something for all age groups and for family to business entertainment. The core menu has about 70 items, and 75% was launched in the Philippines..

"Together with our local partner, we shortlisted what we feel Filipinos like: sweet, strong, sour flavors." 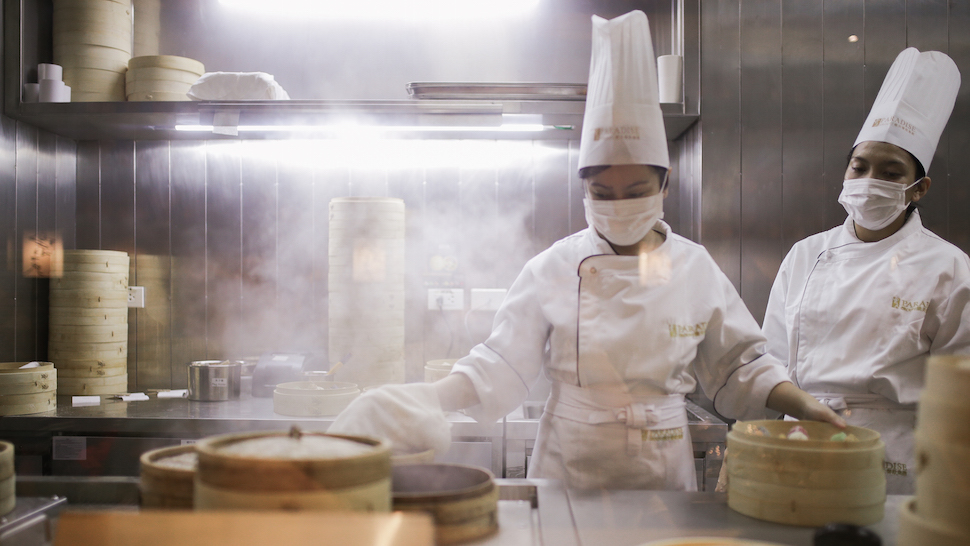 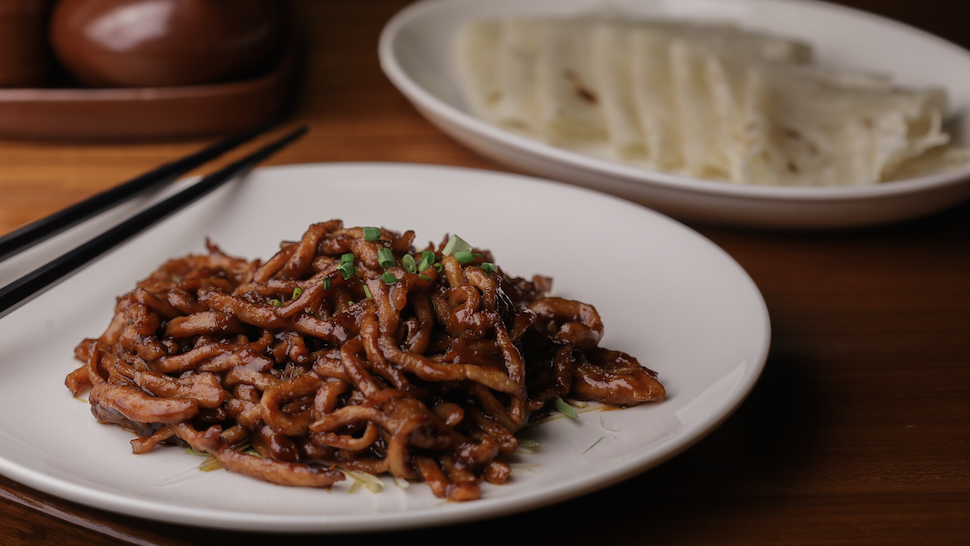 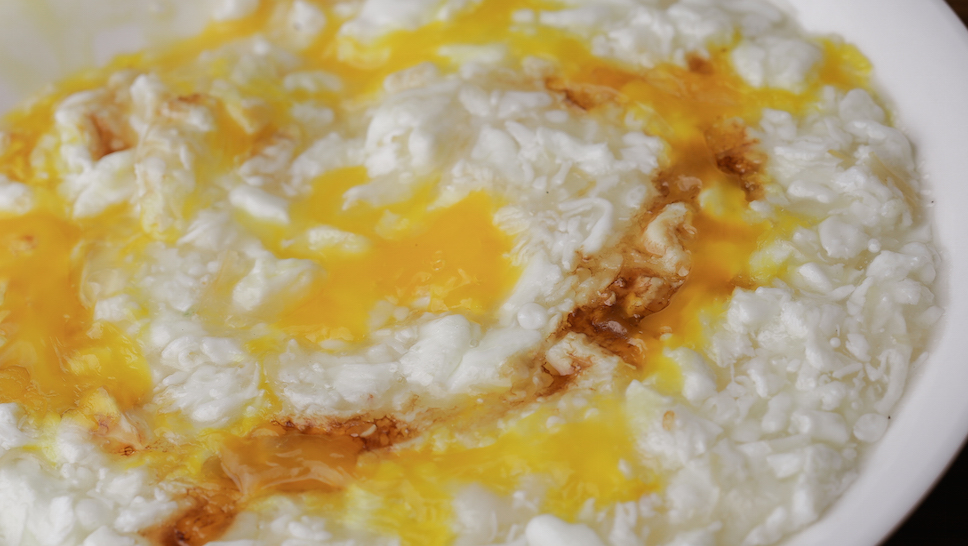 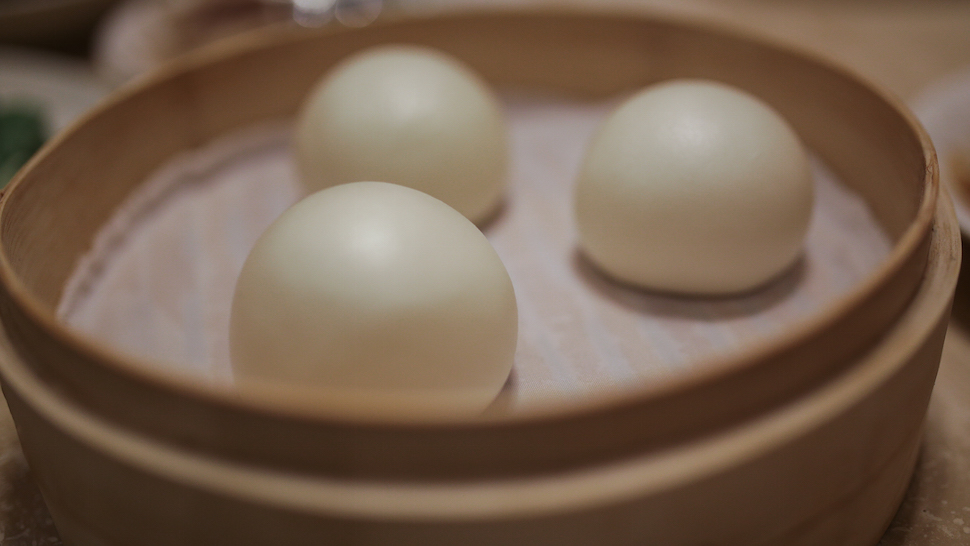 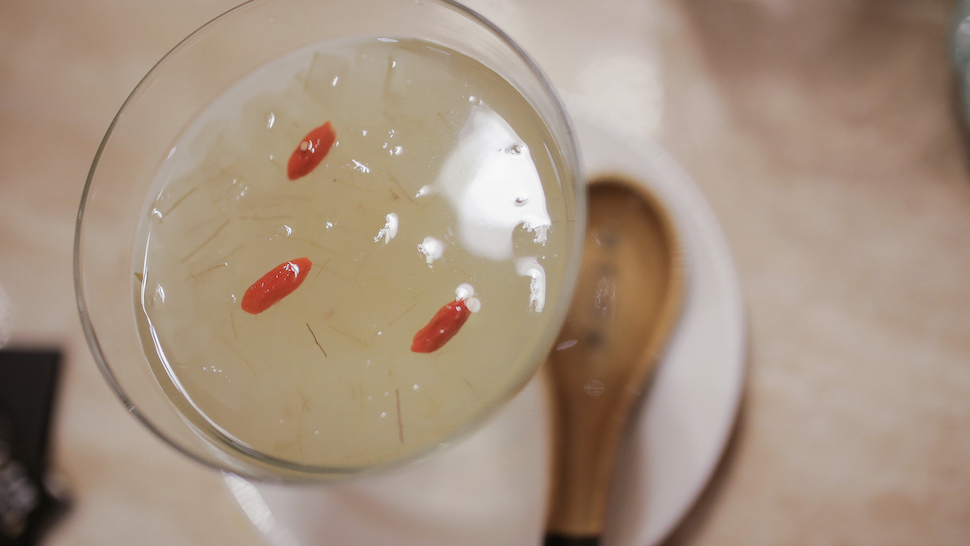 Eldwin explains that with regular assessment from the chefs, this arrangement could still adjust as they get to know their customers better.

Since it opened in November, the restaurant has kept a full house. Paradise Dynasty's seating capacity is 132, divided into three sections for groups of four, two, and larger groups. One VIP room can seat 12.

With over 60 restaurants part of the Paradise Group, Eldwin says they are not planning to birth any new concepts soon.

"We want a concept to do well, we want to be focused and build a strong team that delivers quality and consistency before we think about the next move. It is both motivating and fulfilling for me to do even better in order to make Paradise a worldwide brand."

He suddenly signals that there are certain foods that need to be eaten, "We need to eat this hot. Go, try, try it, enjoy." 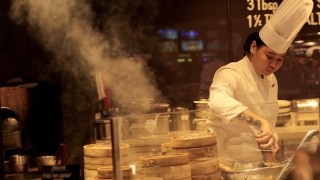 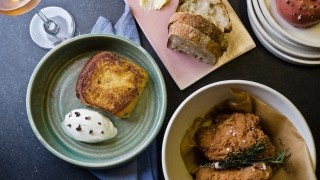 At the new The Girl + The Bull, maturity meets youthful ambition
All Photos
Comments
View As List