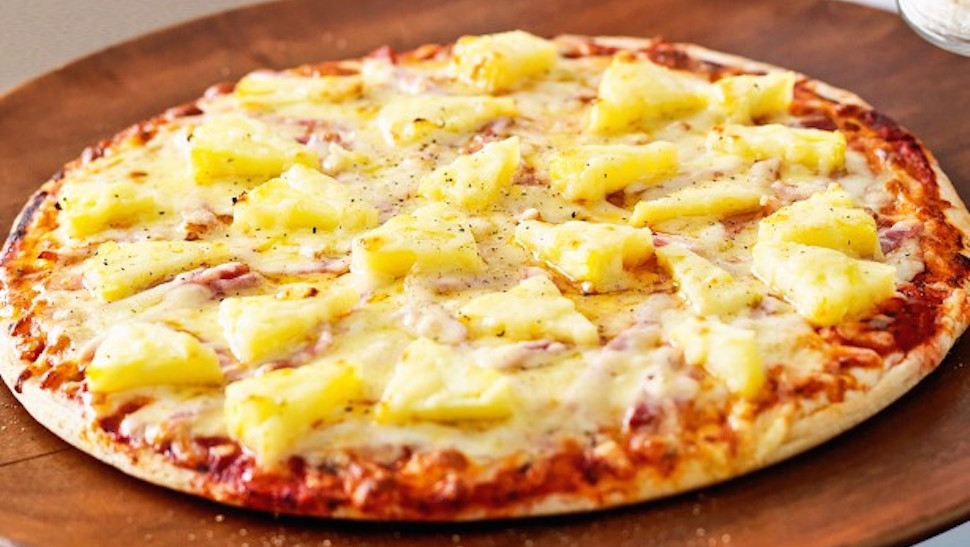 Depending on your tastes, Sam Panopoulos is either a culinary pioneer whose daring vision gave birth to the world's best combination of pizza toppings...or the dark harbinger of an inexplicable and inexcusable Frankenstein's monster.

Either way, he shall be remembered as the man who invented the Hawaiian pizza. 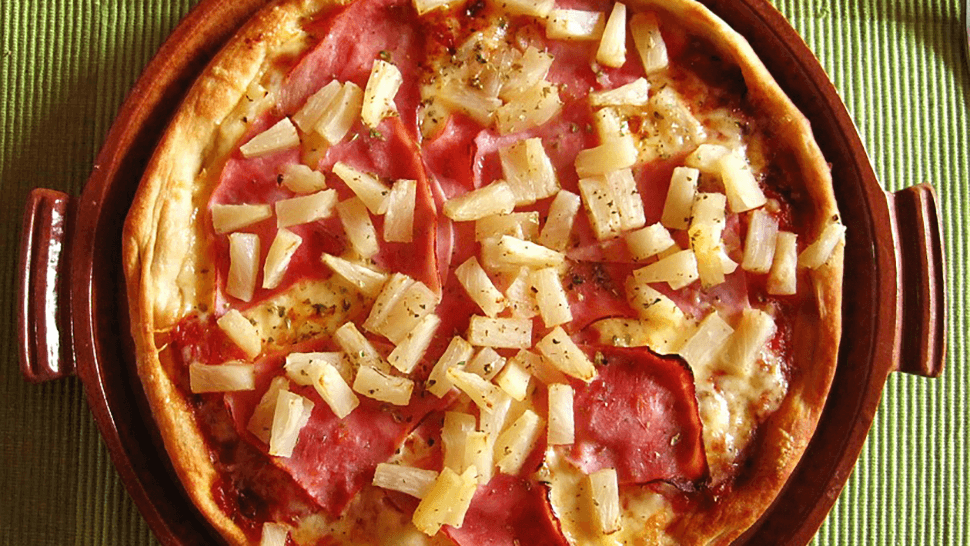 The President of Iceland wants to ban pineapples on pizza

Passing away in hospital last Thursday, the 83-year-old Greek national who emigrated to Canada at the age of 20, began his tropical topping legacy (one that caused a global furore earlier this year) in Ontario back in 1962, when he decided to add pineapple to the pizza in one of the restaurants he owned with his two brothers.

Speaking to the BBC about his world-changing masterstroke (we said it) back in February , Panopoulos said: "We just put it on, just for the fun of it, see how it was going to taste.

"We were young in the business and we were doing a lot of experiments."

"We tried it first, passed it to some customers," he says. "And a couple of months later, they're going crazy about it. So we put it on the menu."

Its tropical name—"Hawaiian"—came off the can of pineapples used in that first creation. 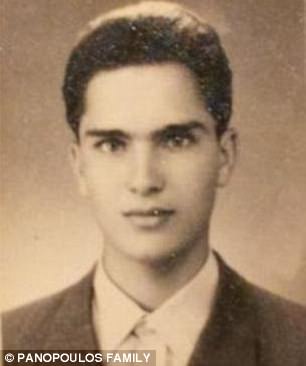 Defending his invention in the aftermath of The Great Online Pizza War of 2017, caused after Iceland's president, Guoni Johannesson, announced to a group of schoolchildren that he was "fundamentally opposed" to pineapple on pizza, Panopoulos said he did not understand the president's opposition to the pineapple topping, which he thought gave the dish a "refreshing" bite.

Panopoulos' obituary describes him as "unforgettable personality" whose "candid and frank sense of humour, his booming laugh and blunt honesty will be missed by his family, friends, former employees and customers".

You can add the world of forward-thinking pizza fans to that list.

Thanks for everything, Sam. 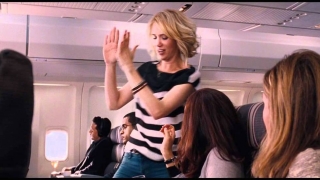 The Only Foods You Should Eat When You're Jet Lagged 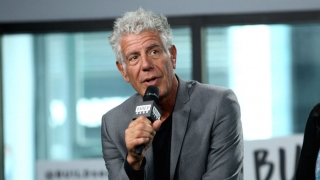