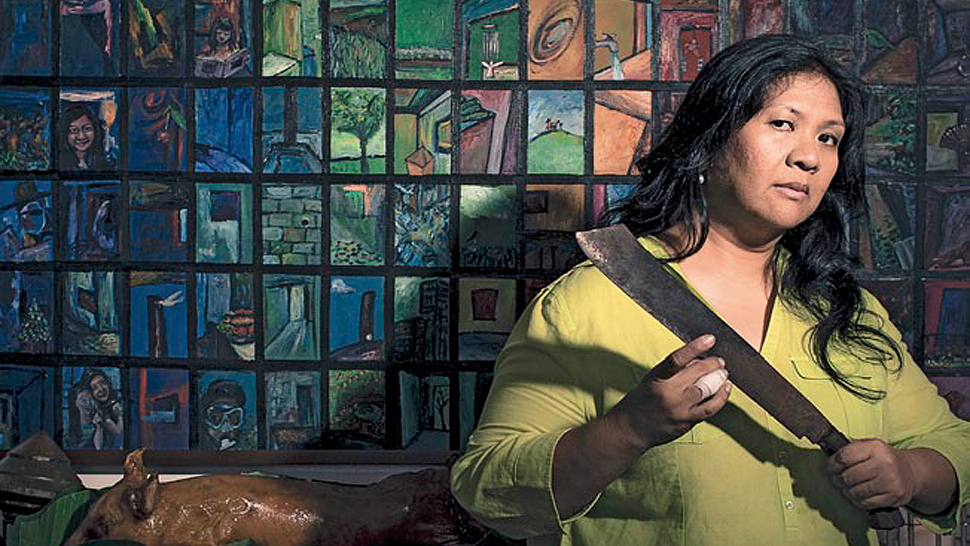 It’s easy to feel as though you’re old friends with Dedet dela Fuente even when it’s your first time in her home, where her enchanting degustacion dinners are held. She is a warm and gracious woman of 46 years, with calm and ease in her movements and a ready smile on her face.

Folks lucky enough to have experienced her private kitchen dinners will easily remember it as one of the best dinners of their lives, no small thanks to Dedet’s wild imagination: up to 14-course feasts that feature cotton candy martinis, a pop rock salt salad, sinigang na ube made into a dip that magically complements chicharon, a grand crescendo leading up to a climax of multiple lechon de leches.

As though that’s not sinful enough, you’ll find more good things inside the pig, which is how people all first hear about the mother of three. Dedet serves lechon stuffed with many beautiful things: there’s truffle rice lechon with you-know-what, there’s her German flavored lechon full of yummy marbled potatoes, crab fat noodles, paella, and so it goes. The first time Dedet tried this...sorcery if you may, she stuffed the pig with bagoong rice (“because I love binagoongan,” Dedet explains over the phone). The second time, she stuffed the pig with more pig: sisig, but exclusively using pig’s ears.

It’s hard to believe all this is a mere byproduct of summer cooking classes. The only child of two Supreme Court justices, Dedet remembers summers growing up spent in classes under Sylvia Reynoso Gala. Her family lived in Parañaque, and their house faced the Manila Bay. “I’d watch sunsets growing up. And I loved going to the market.”

As early as high school, Dedet displayed the makings of an entrepreneur. She’d bake brownies and bars and sell them at Christmas. In the ’80s, the Fine Arts Advertising graduate opened Snack Attack, a burger van similar to Burger Machine, near Retiro and Banawe. Prior to Pepita’s, she even ran a photography studio, where Dedet herself was the photographer. Photography was a skill she learned from one of the many classes she continued to take as an adult. Two years after closing the studio—she had to because her marriage was falling apart—Pepita’s happened.

Dedet enrolled herself in a lechon-making class. It was a move that set her Pepita’s in motion: she quickly found a pugon oven, stuffed a pig with bagoong rice and shared it with her group of foodie friends. From there, her stuffed lechon became a Manila food scene buzzword. Her crazy degustacion dinners soon followed. And after that, acclaim. Apart from being a habitue? in countless Manila food guides, she won the Tastiest Fast Feast in Asia award, given by the community of online foodies using the Chowzters app.

She’s now looking to take butchery classes, and thinking of bringing her private kitchen out of her home, to accommodate more people. It’s probably about time, too, that more people experience Pepita’s dinners and lechon, and meet this warm and generous lady. It’s about time more people discover what could easily be the best meal of their lives. 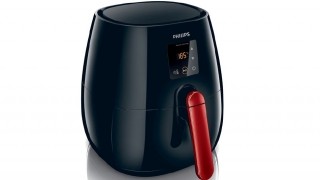