Aloha! It looks like Hawaii is invading our menus. 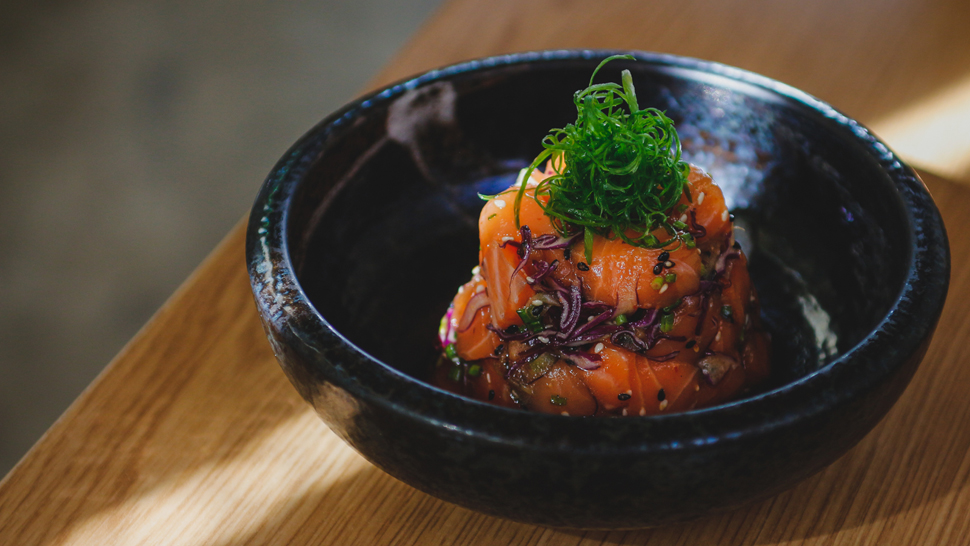 The poké bowl is slowly invading the Manila food scene. People are turning to this healthy Hawaiian dish for a lighter but still scrumptious meal perfect for people trying to tighten their belts (literally) or get a little healthier. Here are the deets on three restaurants that serve for your poké bowl fix. 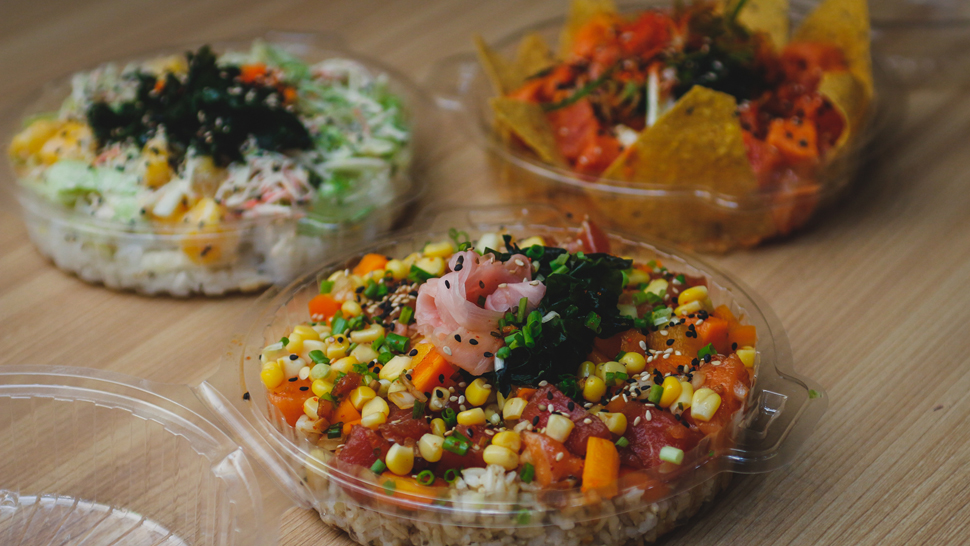 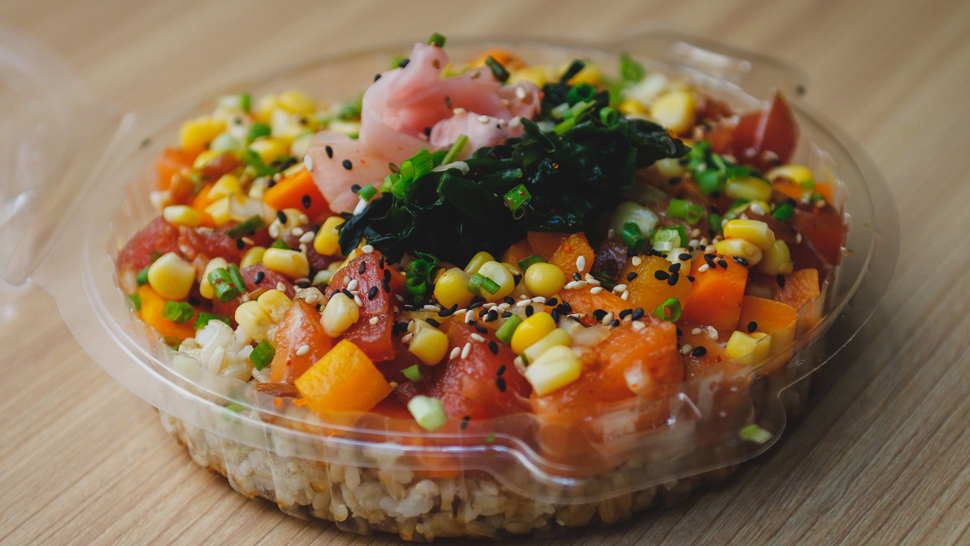 This small restaurant tucked away in Madison Galleries, Alabang, is the brainchild of Mariah Pobre. The working student was inspired by a restaurant she’d seen on her way to an internship in the U.S. called “Poké Bowl,” that gathered quite a crowd. There she’d tried a poké bowl for the first time and vowed to bring it back to Manila.

DIY Poké doesn’t boast authenticity; rather, it focuses on producing the best quality of fish and sauces for the best prices. It’s also the most customizable poké bowl you’ll find anywhere. Aside from different sizes, you can choose from a wide selection of fishes, sauces, and toppings. You can also pick between white rice and brown rice, which is good for those working towards a healthy route.

They also have a list of signature bowls for the indecisive, such as their cherry blossom bowl, which is filled with pink ingredients like salmon and kimchi surrounded by dorrito chip petals, a sumo bowl filled with lots of fish, white rice, mayo, and everything a sumo wrestler needs to stack up on calories and deliciousness, and their health bowl which, well, speaks for itself. Everything is served in large plastic takeaway bowls, ready for the busy yuppie who needs a healthy snack to-go. 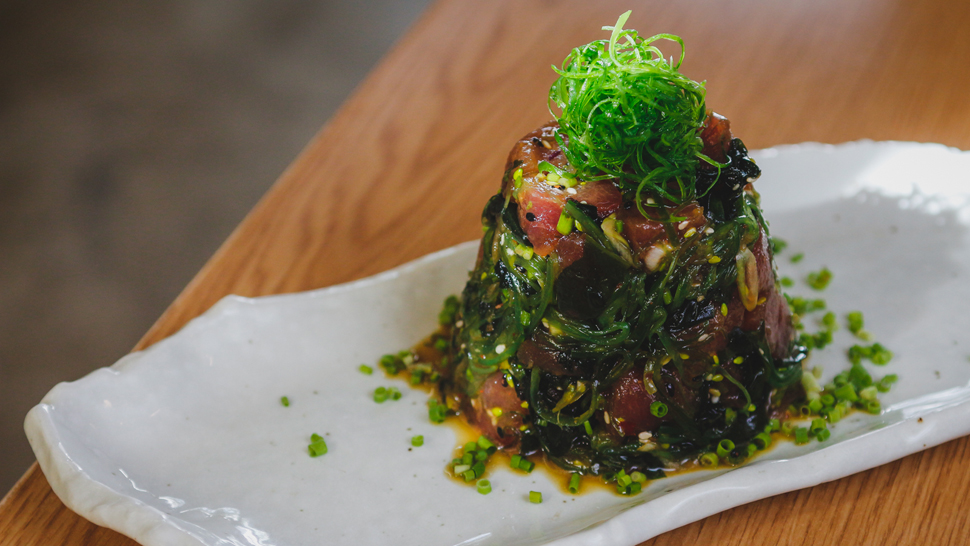 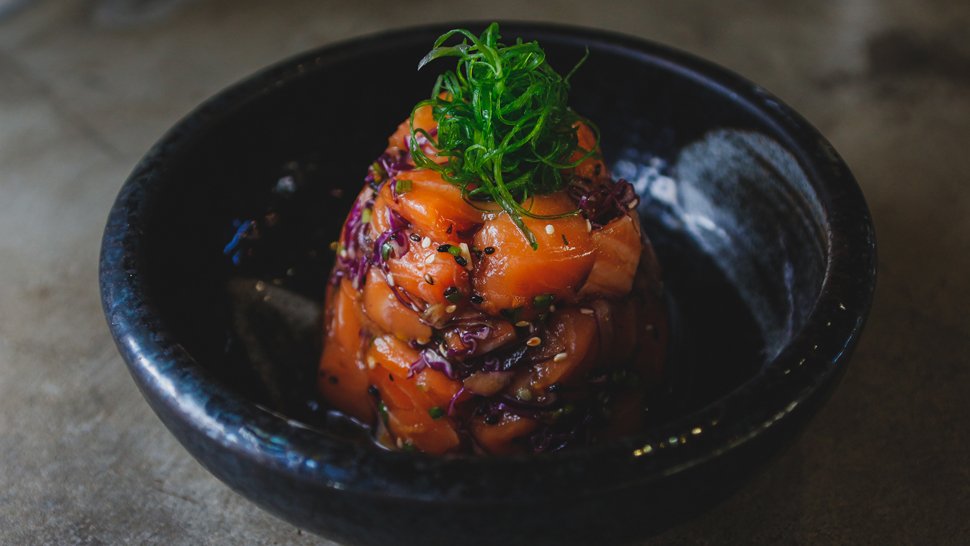 Sushi Ninja has become famous in the Alabang area for its delicious Japanese fusion cuisine. It offers a wide selection of fish, rolls, even a special concoction of fried sushi rice inspired by chef Matthew Florotanjuakio’s sushi teacher. They ensure only the best quality of everything in their restaurant.

A year ago, one of Matthew’s friends went on a trip to Guam and told Matthew that they served a lot of poké there, which instigated an idea. A Hawaiian native, he decided to experiment by serving his own take on poké in the restaurant. He called up his aunt in Hawaii for a recipe and switched it up to match Filipino tastes. He put together a selection of add-ons to allow customers to customize their poké. “Each person comes in and has their own combination of poké,” Matthew said, fondly remembering all the unique combinations he’s witnessed customers order (like choosing poké because it’s healthier than a spicy tuna salad, but adding mayo to their poké anyway).

The poké bowls come in tuna, salmon, or a mix of both (it’s also your chose whether or not you want just poké or to have some sushi rice with it). Popular add-ons include red onion, red cabbage, togarashi for some added spice, and tempura flakes for that added crunch. 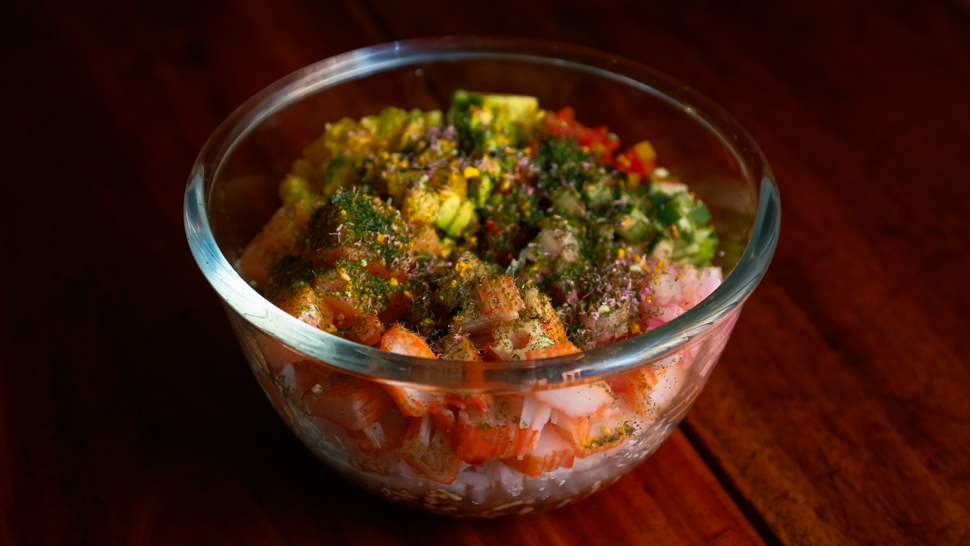 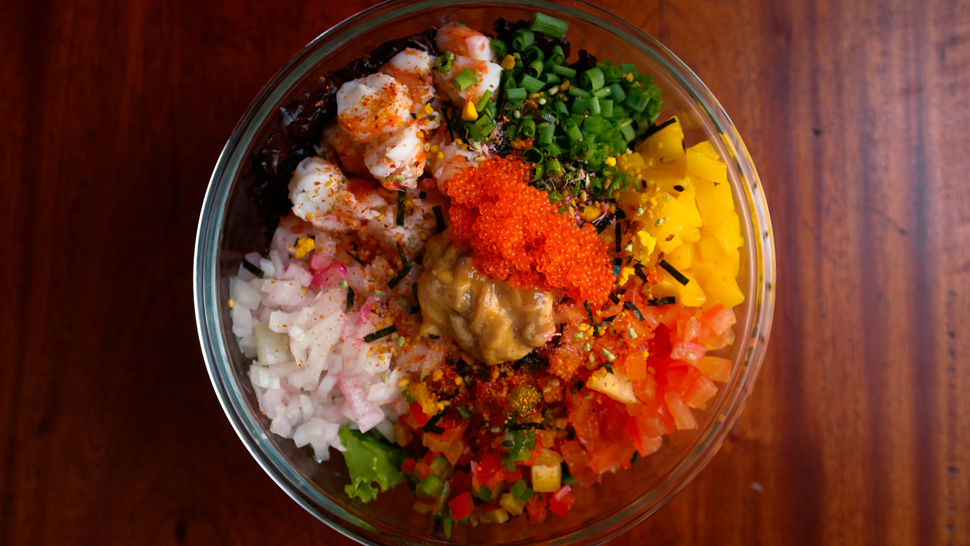 Twelve outstanding poké bowls are waiting to be devoured behind the board-up walls of the soon-to-open Poké Poké shops in Estancia Mall and SM Aura Premier. The good folks behind Filipino favorite Locavore are shifting their skills from sizzling sinigang to well-crafted fish-and-rice bowls. Chef Mikel Zaguirre takes the Hawaiian tradition and seasons it with other established, beloved flavors: steak, crispy chicken skin, and, of course, bacon; you'll find influences from Greek, Italian, and American cuisines. There are even rice bowl conversions of sushi favorites.

Given the versatility of a rice bowl, you'd think the Locavore owners—big believers of culinary indulgence that they are—would go crazy, but there's a noteworthy level of moderation in the way the flourishes coat the rice, the textures in the toppings. Chef Kel is still unflinchingly heavy on the punches: the rice is folded into sauce and the final composed bowl is dressed in more savory condiments. This latest restaurant is perhaps a showcase of his skill for developing impeccable balance. This special prowess extends to combinations like the For The Rich (a stunning steak-truffle oil-chimichurri), Gamberetti (shrimp-garlic-shawarma-peppers-uni), and Taku (octopus-grapes).

Because of the easygoing nature of such a dish, Poké Poké will allow customers to make their own combinations. A chicken flavor is also in store for kiddos (or kids at heart) willing to get in on this trend.

Poké Poké is set to open in the first week of December.

More poké? Here are other establishments that offer this stunning trend. 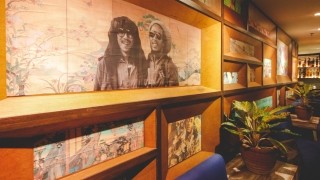 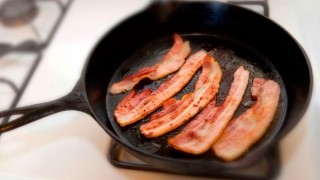