Shocker: It won't be bangers and mash. 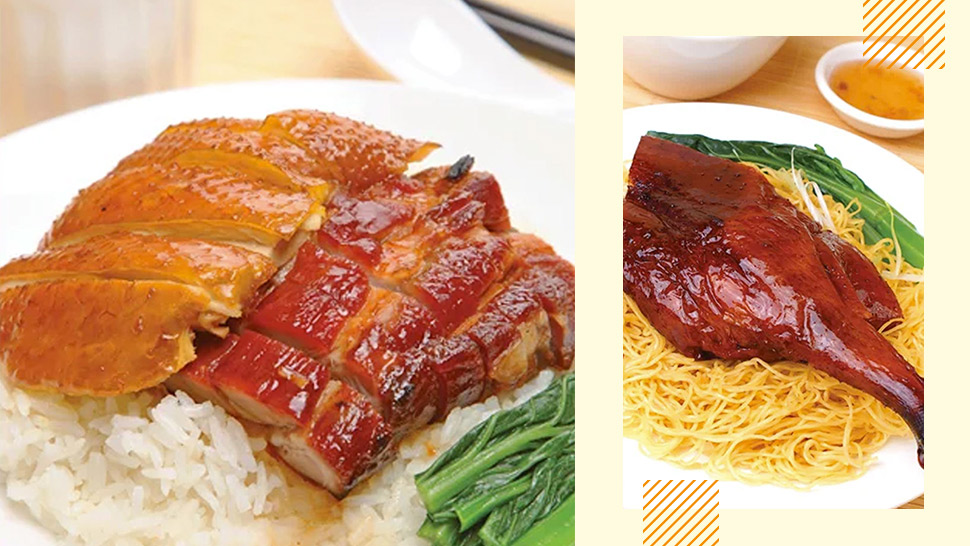 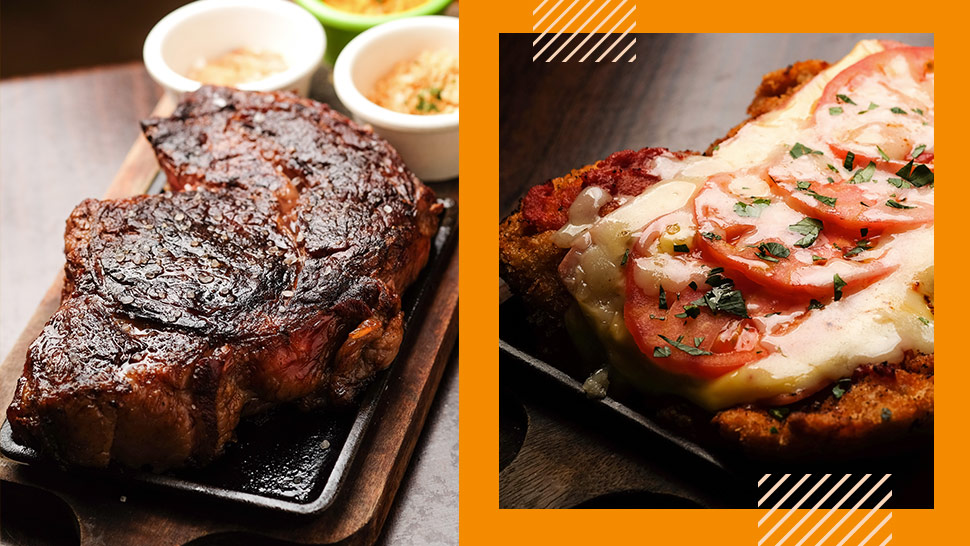