This New Restaurant in Paris Shines the Spotlight on Filipino Flavors

Filipina-owned Reyna Paris is now at a permanent spot in the City of Lights. 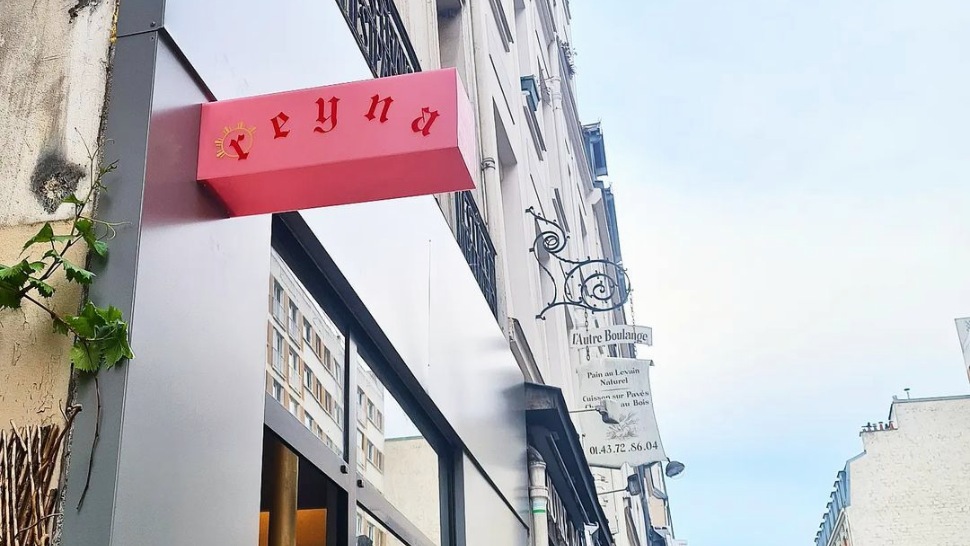 Filipino cuisine continues to make its mark the world over—and we are all for it. Over in Paris, France, one venture that's made waves for giving locals a taste of Filipino flavors is Reyna—a pop-up and private-dining endeavor where Le Cordon Bleu-trained Filipina chef Erica Paredes cooks up contemporary eats that take after Filipino classics and highlight Filipino elements. 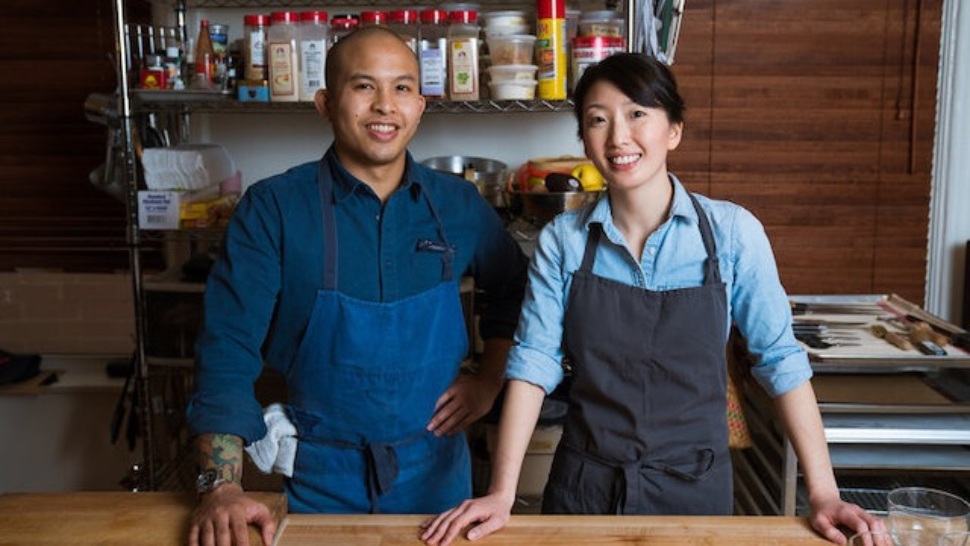 That's just the beginning; there's a lot more to look forward to from Reyna, as they recently officially opened the doors of their new restaurant in the veritable City of Lights. Even in their initial private-dining slash supper-club stage (which would proceed to offer dishes for takeaway, as well as heat-and-eat options), Reyna's made waves for how they've brought awareness to Filipino cuisine and flavors in Paris, with Paredes whipping up clever eats like adobo fried chicken and kare-kare with veal shank and eggplant confit, and even hosting kamayan dinners.

The venture has caught the eye and won over the stomachs of many a Parisian food lover—and even Vanity Fair France, who featured Reyna in September of 2021.

At the restaurant, you'll find dishes that similarly showcase the culinary creativity of Paredes (whose resume includes stints at renowned establishments Les Cocottes and L'Atelier de Joël Robuchon Étoile!). Just some of the must-tries on the menu are the Huitres a.k.a. oysters with a sinigang consomme and chive oil; Entrecote in the style of a Maranao rendang; Sisig with pig's head; and Calamansi Cheesecake with Polvoron crumb.

You'll also occasionally see elements from our neighboring Asian countries—as in the case of the Hainan Burrata with kecap manis (Indonesian sweet soy sauce), a ginger sauce, and chili oil. BRB, adding Reyna to our Paris bucket list—but in the meantime, you can join us in giving their Facebook and Instagram pages a follow to see what Chef Erica will be coming out with next.

View More Articles About:
syn-00297
The Standard
The Arriviste
More Videos You Can Watch 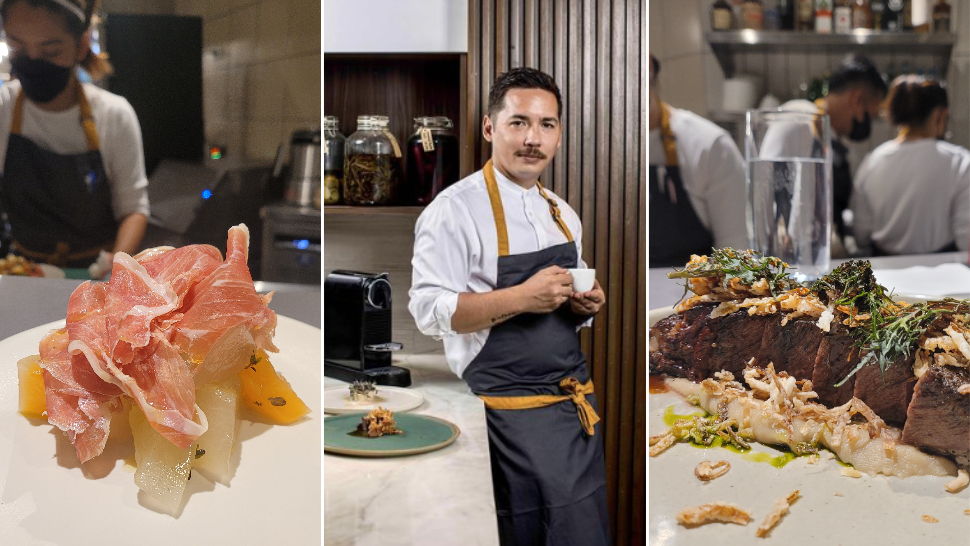 Josh Boutwood Opens Restaurant No. 4 and It's Smoking Hot 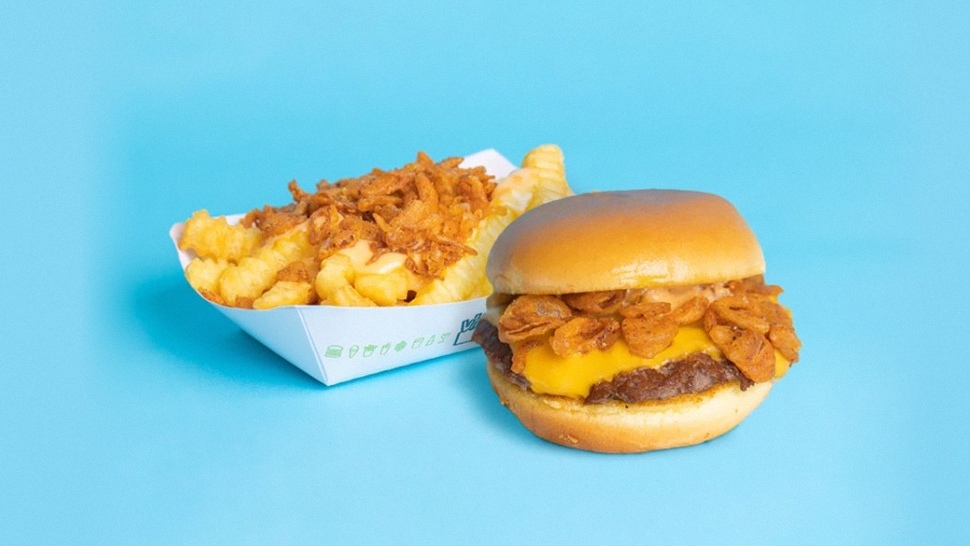