It's February. Resolutions are over. 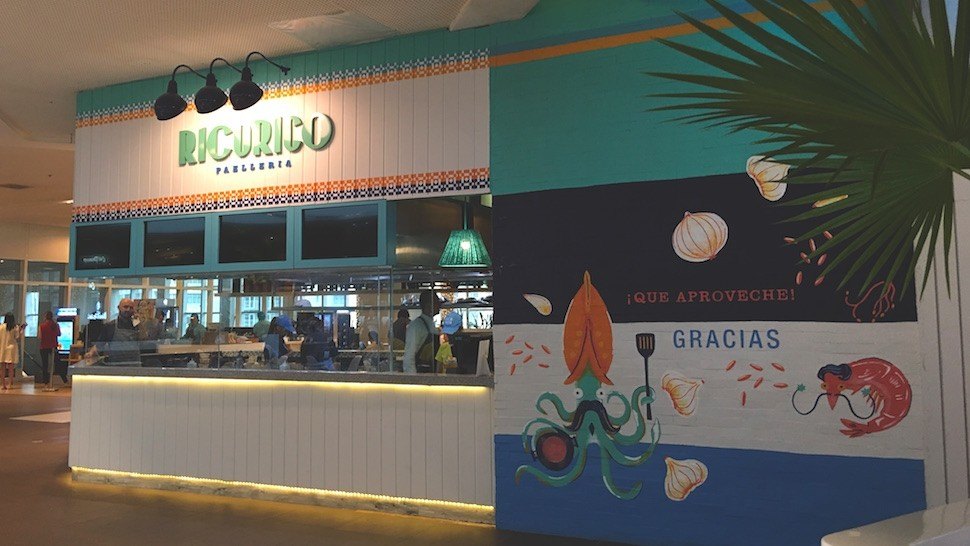 This scenario is hypothetical but it could very well be true: One fine day, the Barcelonés of Las Flores got together and picked through Spanish cuisine. They've already introduced tapas to a wider audience, gave everyone a severe churros addiction, and offered yet more reasons to crave small plates. What haven't they done?

The dream to open a paelleria had been in the pipelime for quite some time, but then there were all those Churreria La Lola branches, as well as Tomatito late in December. Rico Rico Paelleria, which opened January 31, at the SM Aura Food on Four, is the group's latest promotion of Spanish cuisine.

Another original idea by the group behind Las Flores and Rambla, the fast Spanish concept is headed by Chef Edgar Sanuy, a Catalan who has worked various kitchens in Asia. Chef Edgar was behind the highly successful Mott32m Vi Cool, MercedesMe, and BCN in Hong Kong, among other restaurants.

In an Instagram post, Chef Edgar writes, "I thought I did almost everything in Asia, however, Rico Rico, now in a food court environment, is something completely new, different, and fresh, which makes me crazy excited and looking forward to it."

Contrary to the criticism surrounding food courts where quality is usually compromised for quantity and cost, Chef Edgar commits himself to fresh ingredients and from-scratch techniques. Traditional paella methods will be employed, but modern touches will also be in play. Prices will be kept to around P500 a pan. 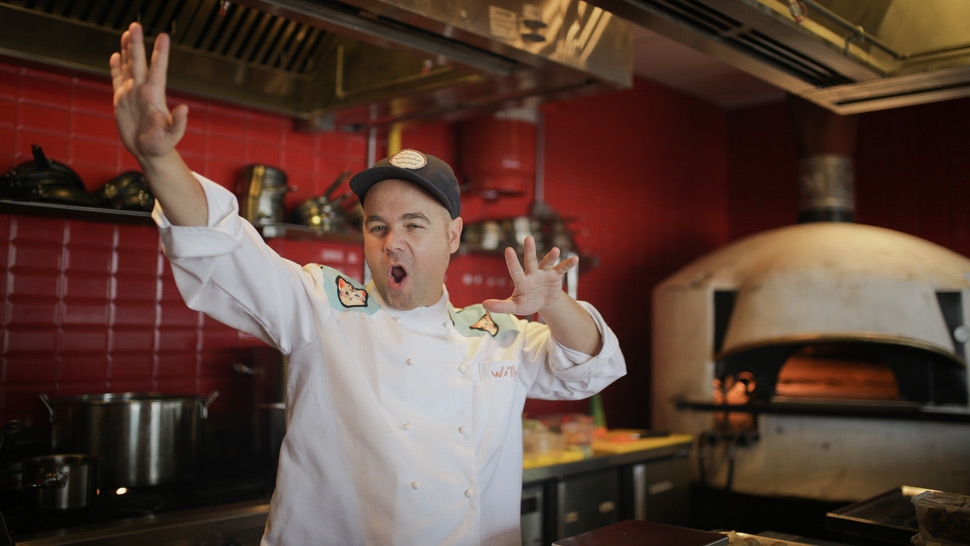 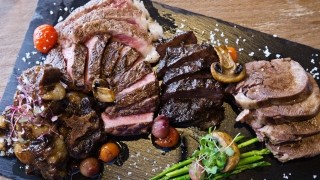