Shakey's Reopened for Delivery for Select Areas in Metro Manila 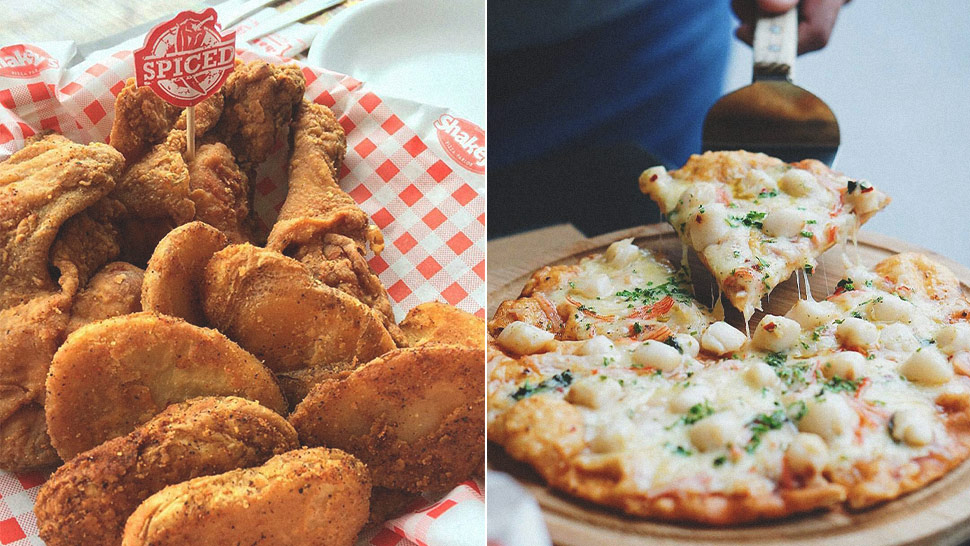 Good news! Though the enhanced community quarantine led to the temporary shutdown of many food establishments, Shakey's has officially announced the reopening of several of their stores. Select branches will be returning for service in areas in Manila, Makati, Muntinlupa, Taguig, Pasig, Pasay, Parañaque, Quezon City, and Las Piñas, among others.

The popular pizza joint announced that they would be serving a limited menu, given that the stores are operated by volunteer staff who live near the stores. Store lists might also be subject to change, and the management encouraged customers to refresh their official website to keep updated.

In light of the quarantine's restrictions, Shakey's "if it's late, it's free" guarantee will also be suspended, and they advised that deliveries may take longer than usual given the presence of checkpoints and other logistical regulators. 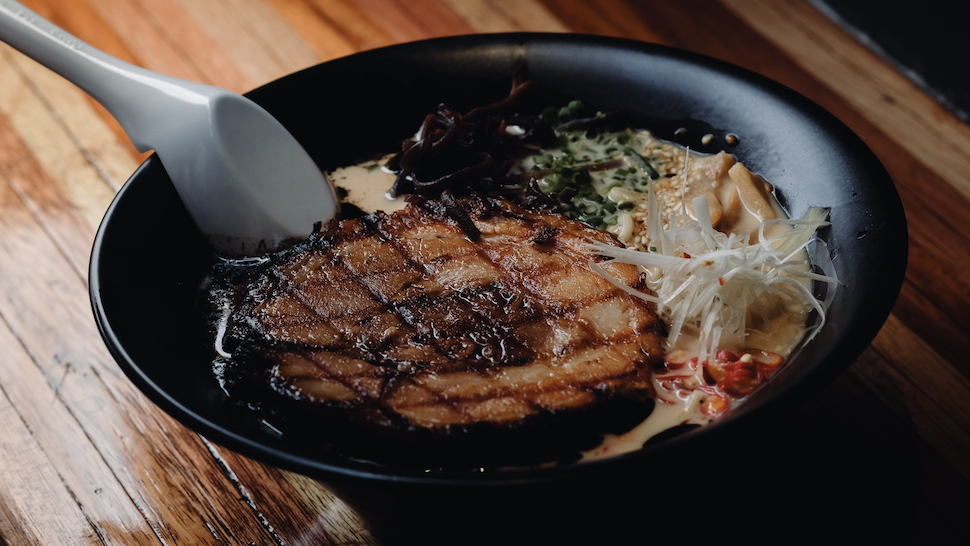 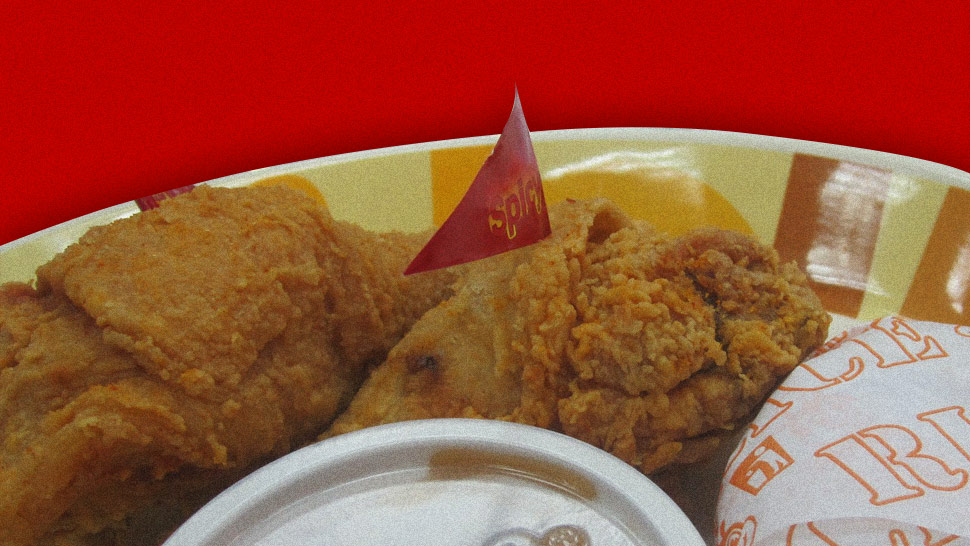