Serg's Chocolates Might Be Back Sooner Than You Think

Remember these chocolates from the sari-sari store? 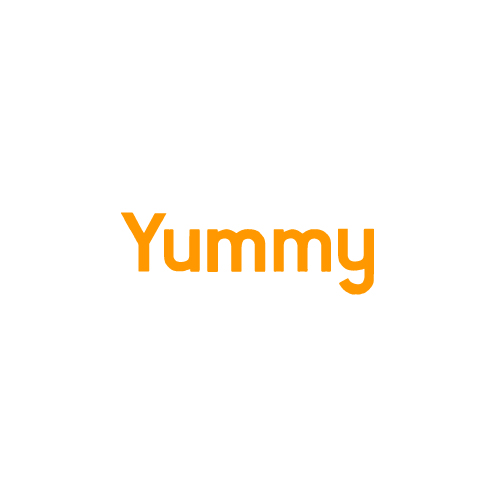 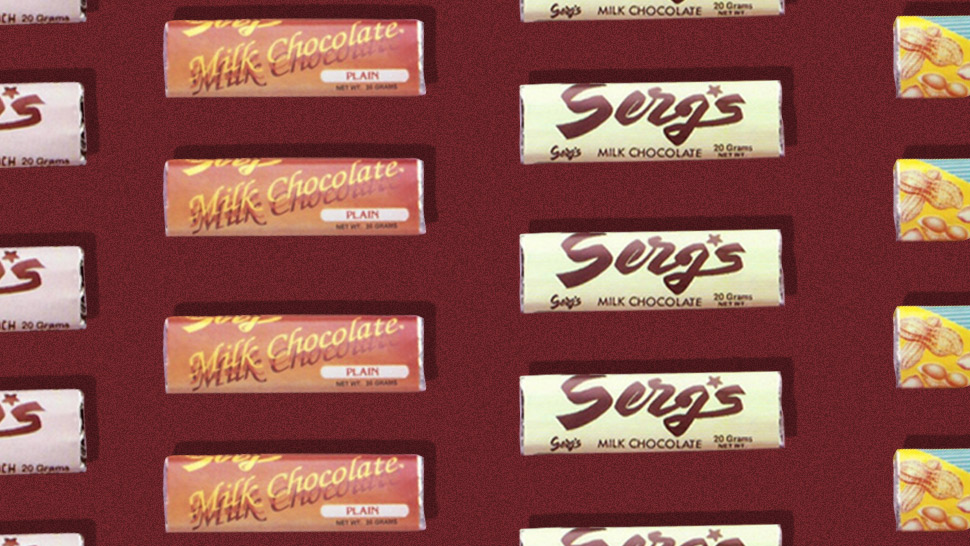 For a lot of kids who grew up in the '80s and early '90s, Serg's chocolates from the sari-sari store were part of a very happy childhood. The chocolate bars, which had a recognizable pinstripe wrapper, were a favorite among Pinoy children when local chocolate brands were few and imported chocolates were reserved for special occasions (or when there was enough to go around from family members' pasalubong when they traveled abroad).

According to a report by the Philippine Daily Inquirer, Serg's might be back very soon. The chocolate brand, which began in 1954 and built by businessman Antonio Goquiolay, encountered many difficulties after the brand flourished in the 1980s. The business was named after Goquiolay's son, Sergio. In the 1990s, the company had 5,000 employees but in 2001, the company had to file for bankruptcy.

According to the article, Sergio's son-in-law, Randy Ong, was instrumental in keeping the brand alive: "He kept a Facebook page where he, one post at a time, fed on nostalgia and people's penchant for comebacks and revivals.

Ong gave up his job in the United Sates. Using only his savings and a little fund from the family, he intends to start manufacturing chocolates again-using the old Serg's recipe."

About The Author
Yummy.ph Team
View Other Articles From Yummy.ph
Get The Latest Updates From Esquire!
Subscribe to our newsletter!
Latest Feed
Load More Articles
Esquire Money 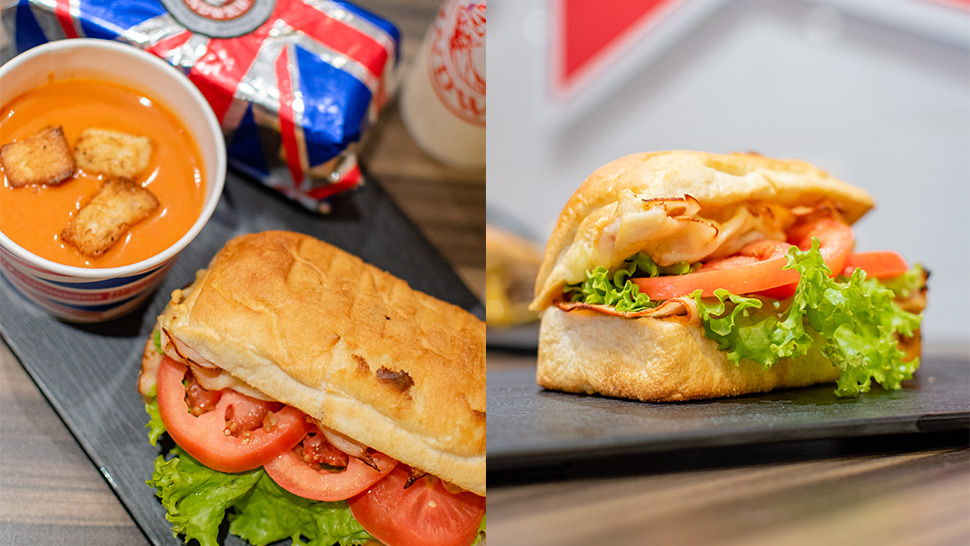 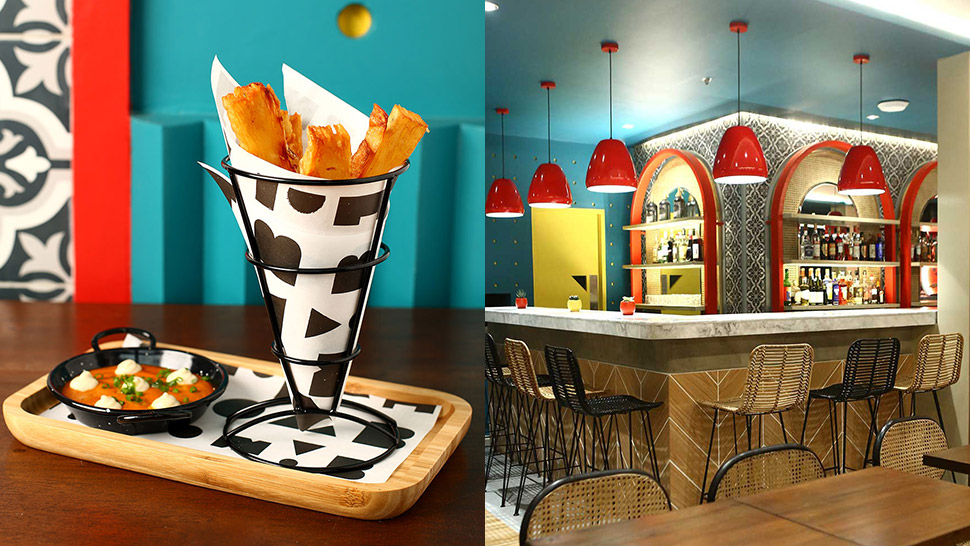