Shawa Wama Reminds You Not to Take Food Too Seriously

It's serious business, but it also has to be fun. 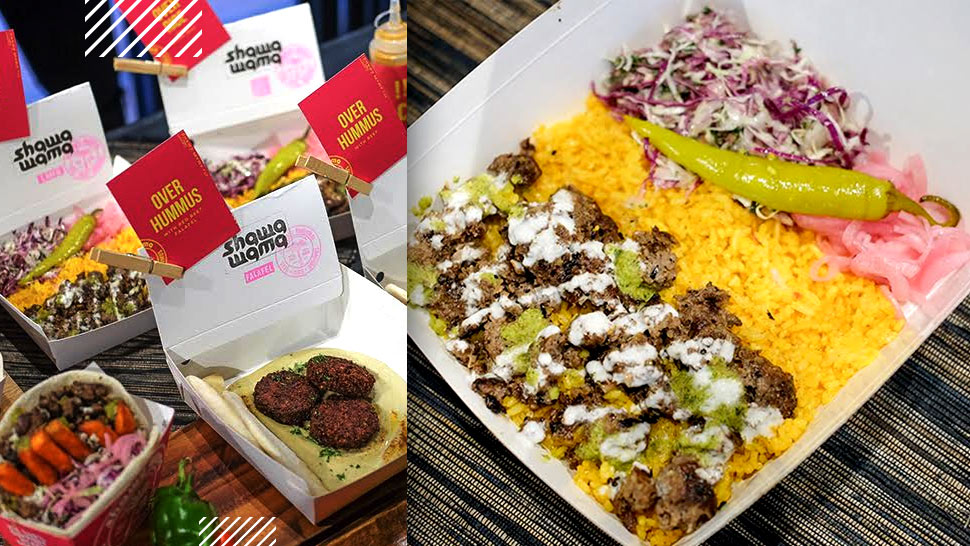 Sarcastic, sardonic, pessimistic—Shawa Wama is the Deadpool-esque newcomer to a food scene that, sometimes, takes itself too seriously.

“The brand is a little irreverent, playful,” Jon Syjuco, one of the three founding partners of The Moment Group, explains. “Shawa Wama is kind of just a play on the word shawarma—just something fun, representative of the brand, not being anything too obvious or serious.” 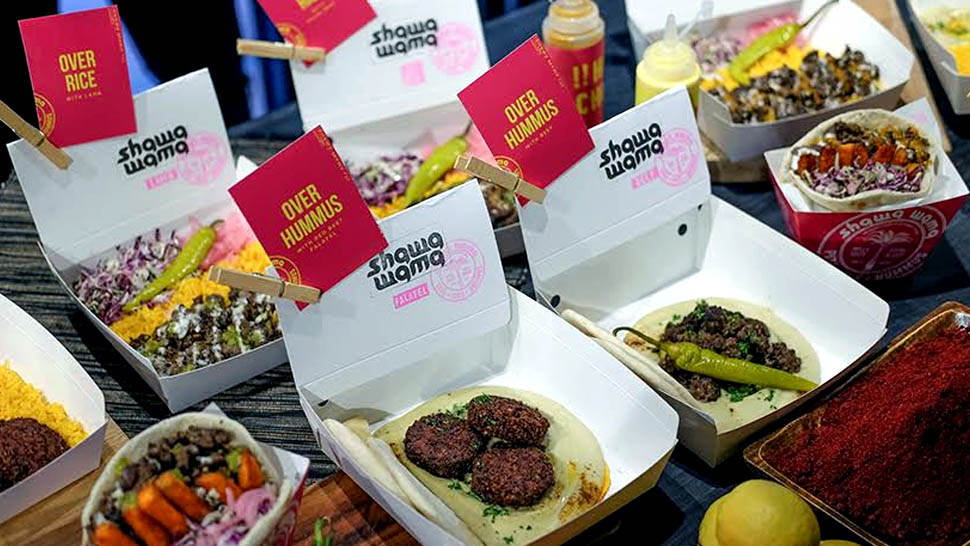 A grab-and-go spot tucked into a skinny space beside 8cuts Rockwell (according to the team, it’s smaller than a restroom), it’s really not a spot meant for the lingering diner. “There’s hardly any tables; no seats.” Jon described. “So it’s really something you gotta figure out, take it on your own, bring it to the movie theater, bring it home, or eat it while you’re walking around or whatever.”

So, to go with the realness of ‘Wama’s food, TMG’s Abba Napa says they decided that, instead of thinking of a personality or a concept, they just got real. “It’s transparent about what really happens in the industry, like things are always late, not everything goes according to plan, and we said we should finally tell people how it really goes down.”

Other than being their primo “dine and dash” spot, Shawa Wama also marks a lot of firsts for the trailblazing team. With quick quality meals under P250, it’s their answer to the challenge of fast food joints. On top of the no-fuss, grab-and-go concept, they’re also venturing into delivery (Makati for now). They’ve partnered up with Food Panda to meet the diner where they’re at, adding a new layer to the “go” of Shawa Mama’s food. You can eat it anywhere, even at home—it’s the ultimate comfort food. 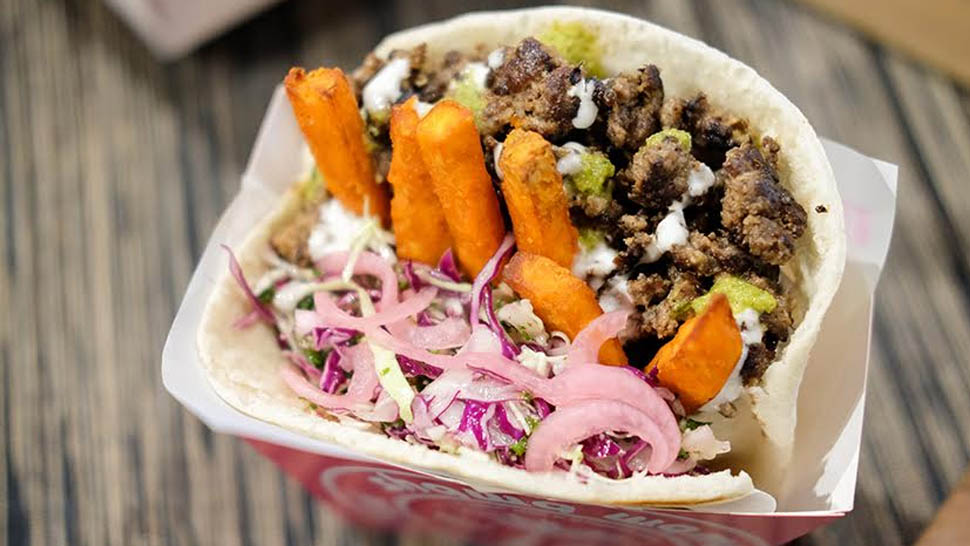 In fact, that idea of “comfort food” is why the team went for shawarma to begin with. “When we were in college, we would eat shawarma late at night for grub, so when [our team] said they still love it, we realized it was a food that transcends generations,” Abba says, explaining that their millennial team was part of their inspiration. “There are a lot of shawarma places but no one’s really tried to do more things with it, so we said, oh it’s an underserved market so we should play around with it.”

It’s especially nostalgic to Jon, whose favorite is the beef over rice, because it reminds him of late nights drinking with friends. “It brings back memories of when I was going out, having late night drinking sessions and going home at 3 or 4 in the morning and having rice over kebab, with the garlic sauce and the onions,” he reminisced. “[It] brings the familiarity, the nostalgia of a big night out.” 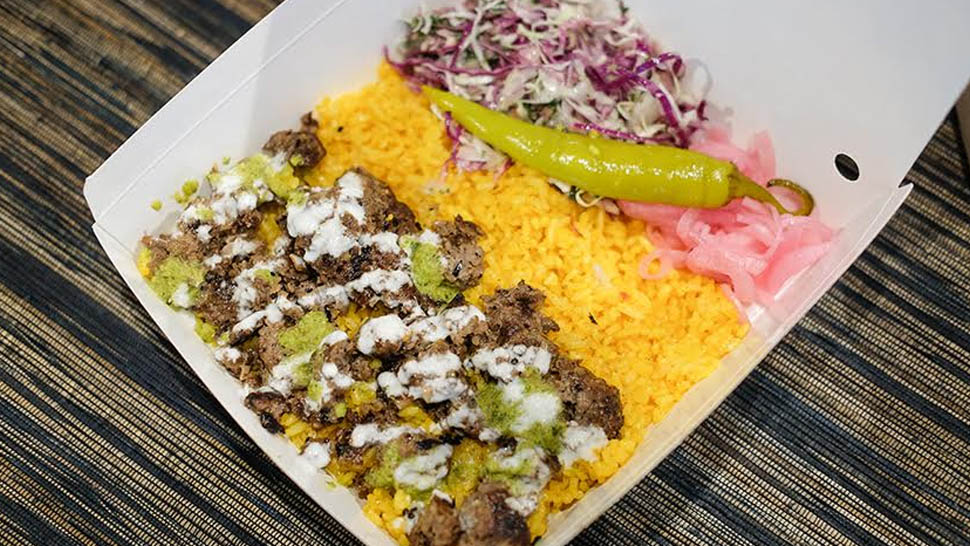 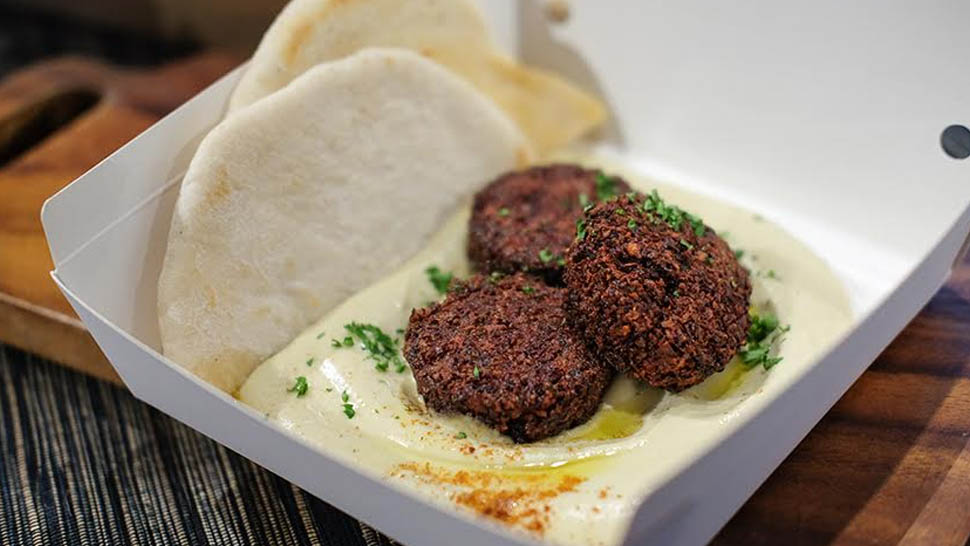 Of course, for the non-meat eaters, the red beet falafel is a great veggie alternative—Eliza describes it as a happy meal, so it’s still great for comfort (albeit healthier). “I’m not a falafel fan, I like my meat, right? But the first time I bit into that red beet falafel I was like, oh my god, this is something I will go for when I’m trying to cut down on meat,” she raves. “Even the way it’s presented, the crunchiness? It’s fun, it’s filling, and it’s not sad.”

To keep with the fun, they collaborated with Manila Creamery to create an ice cream, a yogurt, and a sorbet to balance out the strong, spiced flavors of their to-go meals. “Fun young kids, right?” Abba says. “We collabed with them to create these flavors just for ‘Wama.”

For those excited, Shawa Wama opens at Powerplant Mall on April 3.

View More Articles About:
dining
going out
More Videos You Can Watch 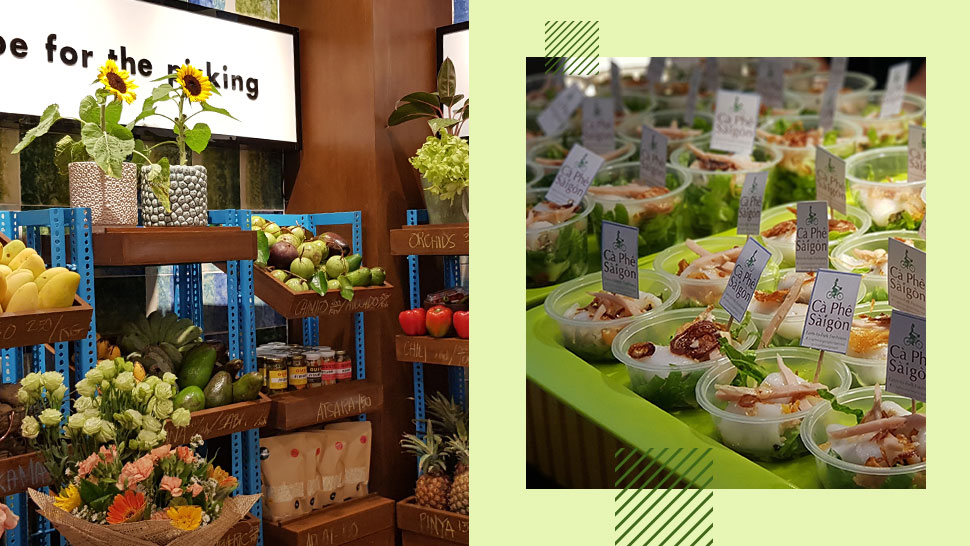 With The Corner Market, Expect a Revival of Food Halls in the Metro 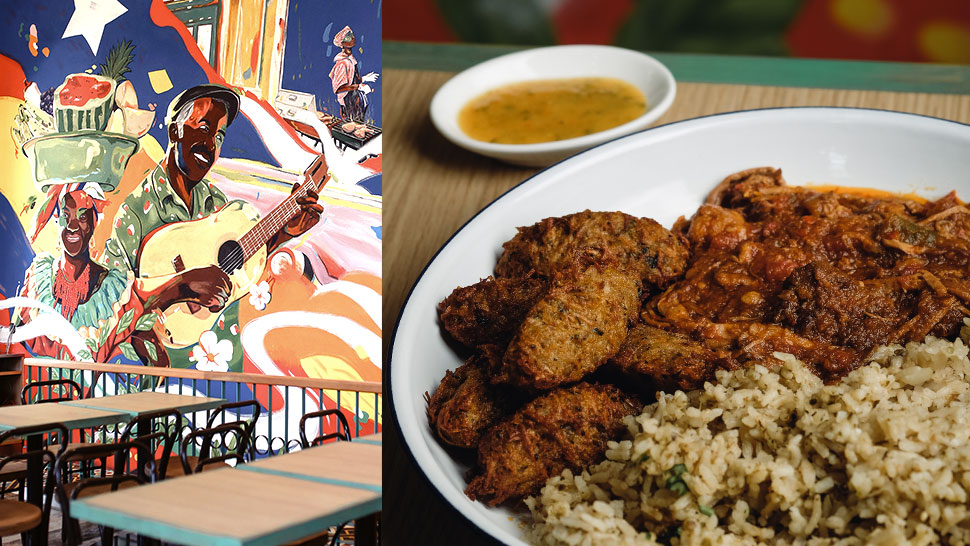