Josh Boutwood has returned with his signature restaurant, Test Kitchen. 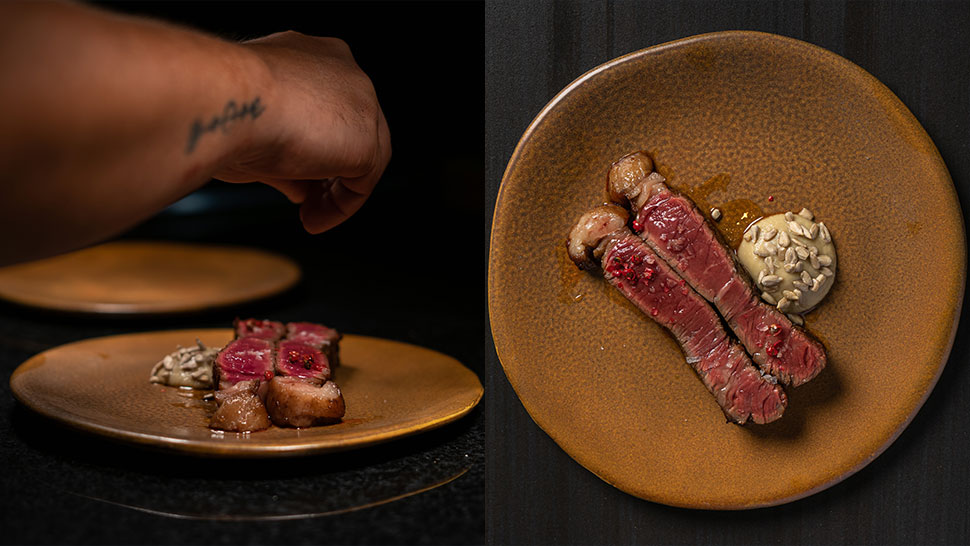 I’ve always thought that naming his first standalone restaurant "The Test Kitchen" was one of chef Josh Boutwood’s many strokes of entrepreneurial genius. It’s simple, it’s catchy, it speaks of creativity, and it most definitely piques curiosity. But what I find most impressive is that, from the get-go, the name not only manages expectation but automatically and unapologetically frees itself from a commitment to any singular culinary idea. In the hands of a less capable chef, the absence of a clear-cut narrative could prove to be a risky proposition, but those who are familiar with Boutwood and his brand know that any perceived ambiguity does not translate to a lack of focus. Quite the contrary, actually, for everything Boutwood does is done with a strong and consistent point of view.

Once an eatery where the mystique of its outlying location helped define its personality, The Test Kitchen has since moved from its less traversed Kamagong environs and is now nestled amidst other restaurants and high-end retail shops within the posh Rockwell community. Boutwood insists that despite its new neighborhood, he has kept the heart and soul of the original restaurant where cured meats, fermented ingredients, and a produce-driven mentality continue to remain at its core. The restaurant has, however, transitioned from a tasting menu–only offering to one with a new and ever-changing a la carte menu that is available at both lunch and dinner.

The two-level space is noticeably larger and a tad more sophisticated than its predecessor. Designed by Boutwood and his partner, the main dining room is found on the ground level and is highlighted by contemporary wood paneling and a recessed open kitchen. Up to four guests may opt to sit at the counter facing the chefs in action, while other diners can enjoy tables that are set at a comfortable distance from one another.  On the second floor is a fun space perfect for private functions that houses more guest tables and the restaurant’s charcuterie room. Here, pork, beef, and fish are aged and cured in a temperature- and humidity-controlled area.

Boutwood also suggests that guests may enjoy a pre- or post-prandial glass of wine and a selection of meats.

The food at the new Test Kitchen may not be a drastic departure from what Boutwood has showcased at his two BGC-based restaurants, Helm and Savage. Nevertheless, each of his culinary platforms manages to express the same culinary philosophy through its own distinguished prism. At the new Test Kitchen, Josh flexes his continued ability to push the proverbial envelope by astonishing patrons with his creative use of ingredients and intricate technique.

The snack offerings present small but are more substantial than imagined. A selection of house-cured charcuterie is offered with some house bread and that alone is enough to satisfy. Still, I would recommend that you do not stop here. Arancini flavored with nduja and guanciale is a must-order, served covered with flakes of freshly grated pecorino. The sharp and pungent flavors of the cheese counter the rich creamy risotto hidden under the golden orb’s crispy exterior. Warm and bite-sized salt baked potatoes sit between puddles of smoked bell pepper sauce and seem to be a healthier alternative to the popular fried patatas bravas that the dish instantly reminds me of. And although I am tempted to ask for a second canapé of the house-cured tuna, which the Spanish call mojama, served on dark focaccia with aioli, I exercise some surprising self-control as my starters are soon set before me. Thoroughly enjoyable are the slices of yellowtail folded between thin slivers of zucchini and small bites of kimchi that unfurl more flavors than the dish lets on, and the small bowl of soul-warming abalone porridge made with barley and shiso. 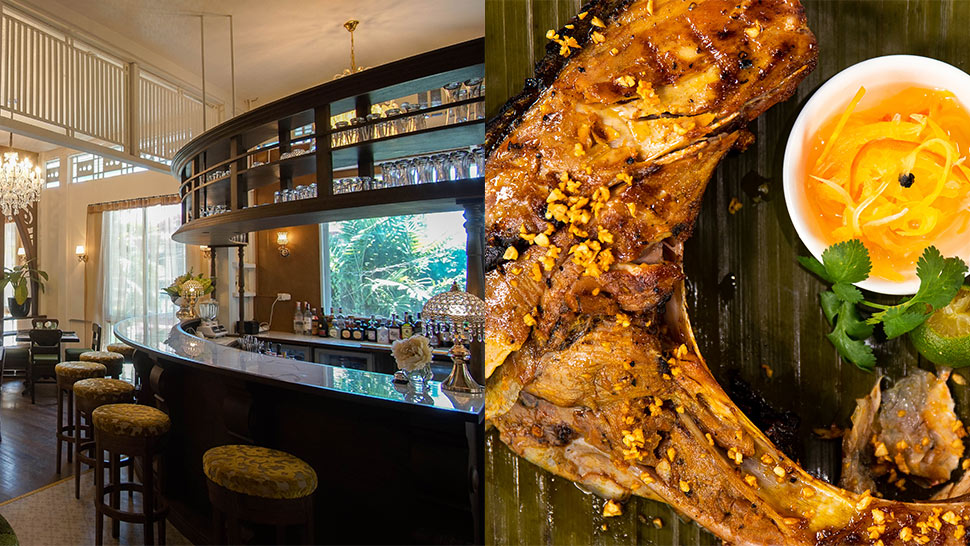 Inside Tola, Davao's New Restaurant That Captures the Spirit of the South

Anthony Bourdain's Possessions—Including His Chef's Knife—Took in $1.8 Million at Auction
All Photos
Comments
View As List