The Death of Local

The premium on dining on locally sourced, organic ingredients is slowly fading, replaced by its equally overpriced sibling, imported ingredients. 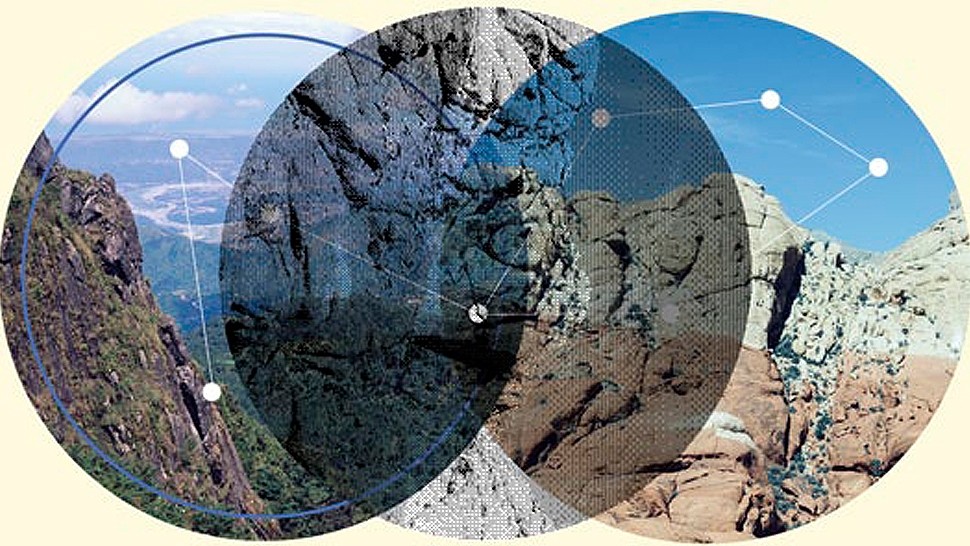 News flash: local is out; imported is, once again, in.

Like all fads, the premium on dining on locally sourced, organic ingredients is slowly fading, replaced by its evil, and equally overpriced sibling, imported ingredients. The more of them flown in, the better. Restaurants have been popping up that are proud of the fact that almost everything on their ingredients list, even basic items readily available in the country, is imported. I’m not talking about ingredients that are hard to source locally or the ones specific to a region or country; I’m talking about items like flour, seafood, and poultry. You know, things you can get at the market or the grocery store, or if one is really picky (as one has the right to be), especially sourced to one’s specifications from one of the many quality suppliers available in the Philippines.

The reason for this is simple: authenticity, or the perception thereof. It’s what drives many a hipster manifesto, and it’s what’s behind a bunch of restaurants are using as their selling point—a taste of authentic (insert place of origin) in Manila. Why would a company spend arguably more money importing basic ingredients that it could get locally? Questionable claims of better taste and quality aside, it all comes down to giving their guests bragging rights, and more profit.

Humans are, for the most part, awful creatures. Since the dawn of time, homo sapiens have been looking for ways to make themselves feel better by making other people feel horrible about themselves. How they do these changes over the years, though some things remain constant—what you wear, where you live, who you marry, what your last name is. What you eat has always been part of the list, but never has it been more pronounced than today.

Social media hasn’t helped; upping the “my life is better than yours” game to bloated proportions. Status messages, especially status messages with pictures attached to them, has made bragging easier, the words and images traversing time and distance, forever posted on your Facebook page, even, apparently, if you choose to delete them. Instagram, in particular, has led the charge on lifestyle bragging. The app is built around people posting photos of where they are, who they’re with, and what they are eating; each shot carefully lit and constructed, each caption listing pertinent information, from each ingredient and its source to whose kitchen the whole thing emerged from.

For a while, it seemed that bragging, be it on social media or in real life, was taking a surprisingly altruistic turn as people turned their attention towards what was local. Sure, people posted that they were eating organic, humble-bragging about how expensive it was compared to the regular stuff in supermarkets. People were suddenly experts, concerned about GMOs (Genetically Modified Organisms) appearing on their plate, forgetting the simple fact that, while yes, radically treating plants with chemicals and pesticides can be bad, literally everything we eat has been genetically modified in one way or another through selective breeding to better serve our consumption purposes. Our tomatoes today are completely different from the tomatoes of yore.

Don’t get me wrong; relying on local is a good thing. There have been advocates for locally sourcing ingredients for the longest time, but until the movement became mainstream (Thanks, hipsters!), proponents were mostly thought of as hippy dreamers whose preference for non-perfect insecticide-laden produce obviously meant they had been smoking too much of whatever it is hippies smoke. But thanks to an internationally led initiative to value what can be found, sometimes literally, in our own backyard, many people have begun to embrace the buy-local lifestyle, purchasing locally grown produce because of its lesser carbon footprint, as well as the livelihood it provides local farmers (who remain some of the most severely overworked and underpaid citizens, by the way. And you thought your work conditions were bad).

Suddenly, people who were concerned about bringing back heirloom plants and heritage livestock became heroes. Farmers were being lauded for their efforts, and a young and vibrant generation of social entrepreneurs was trying to bridge the gap between farmer and consumer. Finally, it seemed like doing good and looking good had found common ground. It seemed like we were shedding the yoke of colonialism and loving our own.

But alas, this trend may just be that: a trend. Every action has an equal and opposite reaction, and in this case, the reaction to going local is to import everything. In a perfect world, we would ignore this blatant marketing bid and stick to what’s good for us, our economy, and the country, continuing our patronization of local produce and livestock, which, in a perfect world, would lead to an awareness of our food systems and our severely inadequate food laws, which would in turn lead to a demand for a respect for our food ways and a total revamp of our national food policy. In a perfect world, this would then lead to better food distribution systems, which would, in a perfect world, lead to the eradication of hunger in the Philippines.

But we don’t live in a perfect world, and, whether we like it or not, are quite subject to what’s currently ‘in.’ It just so happens that the latest fad seems to be eating dishes that cost a lot of cash and energy to import onto one’s plate.

The love for local is dead. Imported items reign supreme once again, just like they always did. After all, the only thing that ultimately matters is how good a dish will look on social media.

This article originally appeared in the December 2015 issue of Esquire Philippines. Minor edits have been made by the Esquiremag.ph editors. 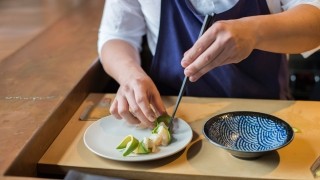 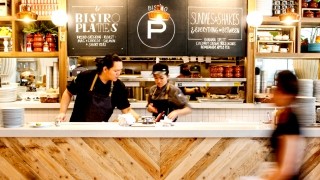