SGD Coffee has been tapped by the government to represent Philippine coffee in a Singapore expo set beginning September 22. 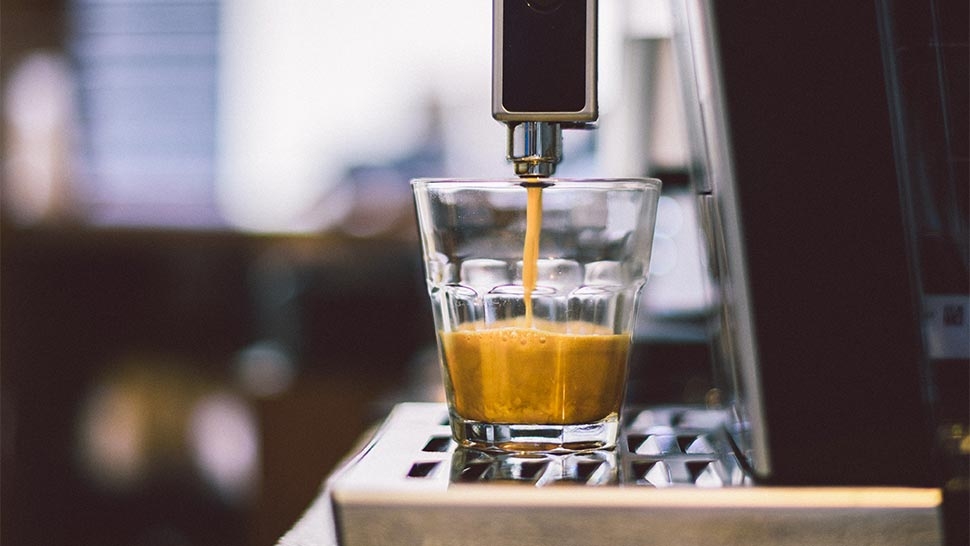 The folks behind SGD Coffee picked an old house on quiet Maalalahanin Street in Teachers Village, Quezon City, to set up shop and bring the famed “Bana’s Coffee” from Sagada, Mountain Province, a step closer to coffee drinkers in the Metro. You'll find Bana’s as well as coffee from different parts of the country such as Ilocos, Quezon, and Sulu. All of this support the quaint coffee shop’s overarching advocacy: to promote homegrown coffee for the world to see.

Bana’s, SGD Coffee’s claim to fame, bested 120 member countries at the Agency for the Valorization of Agricultural Products’ (AVPA) 3rd International Contest of Coffees Roasted in Their Countries of Origin, held in Paris, France, earlier this year. AVPA is a non-profit organization whose primary objective is to improve the quality of agricultural products worldwide.

“The AVPA gives tribute to the farmer and his produce, as well as the artisanal process to bring out the maximum flavor of the coffee. The judges taste your coffee in two ways: French press and espresso,” coffee producer and SGD Coffee co-owner Butch Acop says. “We received the Medaille Gourmet (Gourmet Medal), which is a step in the right direction, a proof concept that what we’re doing is a bit game changing. The whole world is now looking at us.”

SGD Coffee has also been tapped by the government to represent Philippine coffee in a Singapore expo set beginning September 22.

Humble beginnings
SGD Coffee started distributing its produce through a pop-up booth in Greenfield, Mandaluyong City, and the Coffee Heritage Center, a bed and breakfast in Sagada, Mountain Province, set amidst different coffee farms. Co-owner Margaret Watanabe says, “Initially we were really just looking for a bodega, a place where we can store our beans. We wanted an office also, far away from the busy CBDs. We found this rundown house that we had to renovate.” This was in December last year. 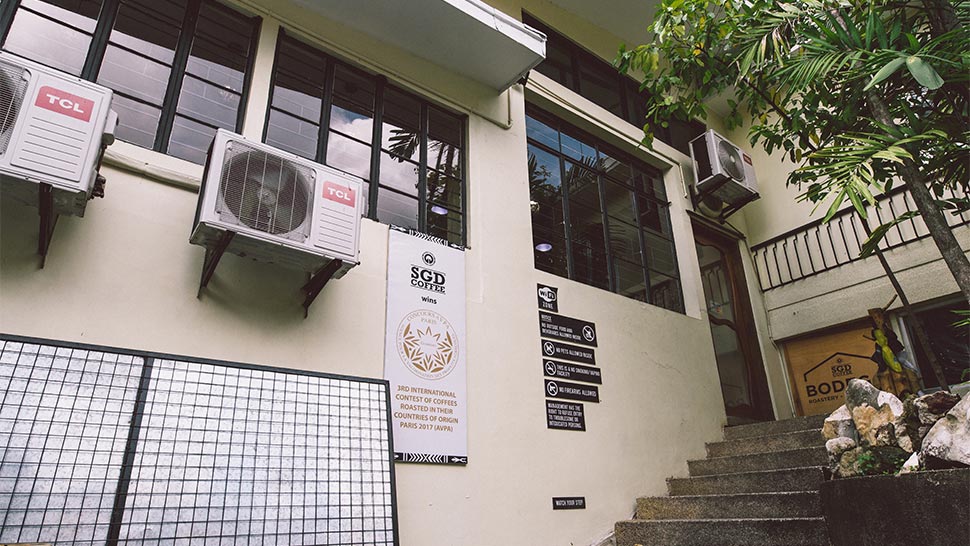 From there, Margaret and her husband Rich, branched out to open the Coffee Science Center, a small school that seeks to share information on personal experiences from planting, farming, roasting, and distributing coffee.

“We’re the only coffee school in Asia that has its own farm. Anything we share is backed up with actual experience,” Butch adds. “We started in Sagada about seven or right years ago. We were searching for typica, the sub-variety of Arabica beans that we wanted, knowing that this particular variant was exemplary. We found it at the end of a road. Rich tasted it and said, ‘This is it’. Shortly after, we developed a program to further develop this coffee of ours.” 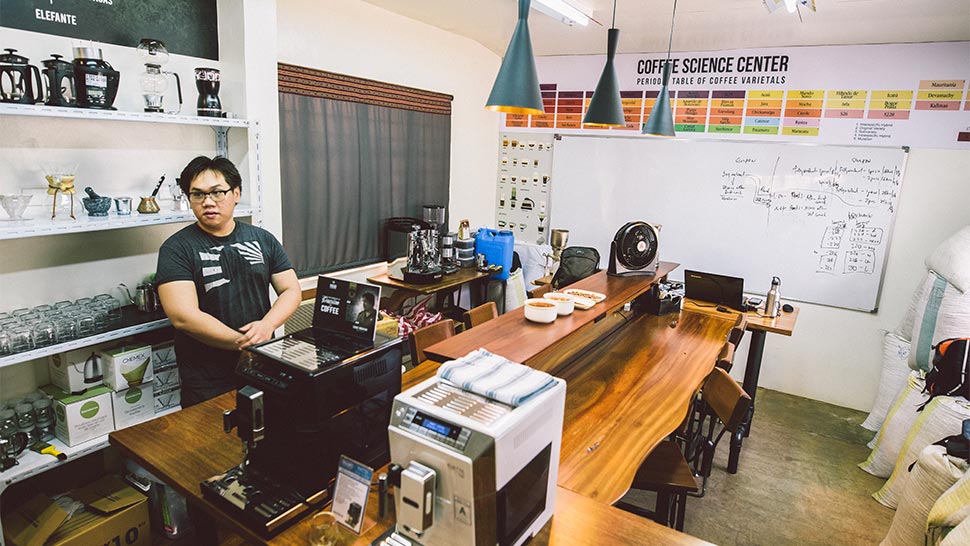 The Coffee Science Center offers a range of courses to suit beginners to advanced coffee drinkers and producers. “If you attend our classes, whatever you learn you can practice it right away at the SGD Bodega,” says Butch. “Our classes are part theoretical and mostly practical. We teach you the fundamentals, and then we show you farms—both what not to do and what to do.”

Back to basics
If there is anything that sets SGD Coffee apart from its competitors, it’s that they encourage coffee drinkers to consume the beverage in its purest form. Margaret says, “We always [tell our patrons to] go for the black because we want people to taste the coffee for what it is. We want is as solid as possible.”

“We suggest a certain protocol when you consume your coffee so you get to appreciate it more. Ideally, you shouldn’t drink it in one go,” Butch adds. “The rationale is that the defects of the coffee appear when it’s cold. So we recommend that you drink it when it’s hot, then again after five minutes when it’s warm. Then after another five minutes, you drink it again, at room temperature.”

Butch continues, “The artisanal part about our coffee it is that different flavors appear at different levels of your cup. There are about 30 steps from picking the seedling to the actual cupping; each step will have an impact on the taste of your coffee.” 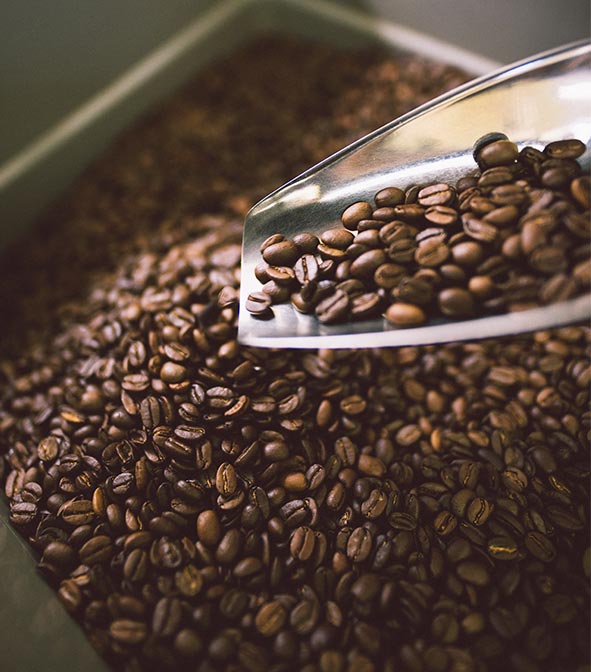 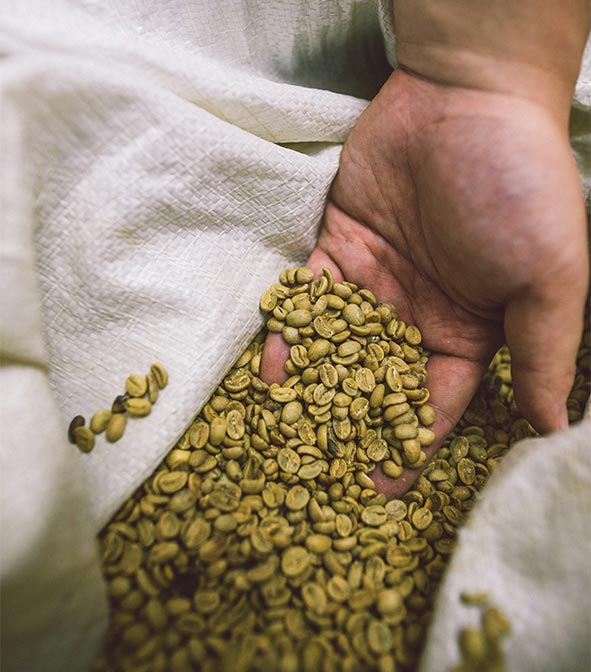 SGD Coffee makes use of a locally made air vacuum coffee roaster to maximize the flavor profiles and depths of their coffee. The machine allows the coffee beans to be suspended in a vacuum where the hot air evens out the roast. Butch says, “Hot air permeates even through the tiny crevices, down to the molecular level. Varying bean sizes are no longer a factor.”

SGD Coffee’s range of coffee beans are sources from different areas nationwide. “No two should be alike because no two has exactly the same environment,” Rich explains. “The coffees are able to tell you about the origins of an area, a picture or snapshot or where they were grown. We want to present a diverse range of flavors—there’s a chocolatey cup, a fruity cup, a flowery cup.”

Quality-focused farming
Butch says it’s a marriage of passion for farming and the opportunity to ascertain Philippine coffee standards that motivates the SGD Coffee team to do what they do. “We all share the same sentiment: that is the importance to elevate Philippine coffee to be at par, or even exceed international coffees,” Butch says. “The Philippine government is actively promoting a different coffee variety from Brazil. It’s said to produce a lot of berries and is supposedly immune to coffee diseases. But we don’t want that because we can never compete with Brazil in terms of quantity. If we consider the land mass of the Philippines, we’re just a fourth of Brazil. If you can’t beat them in quantity, then we resort to quality-focused farming.” 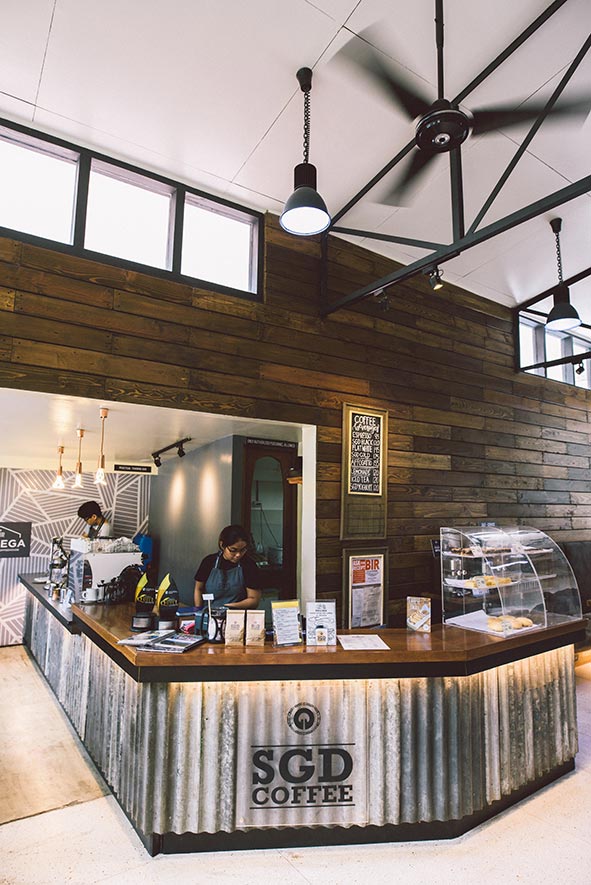 “We shouldn’t be following international standards, we should be proud of our own,” Margaret adds. “we incorporate flavors of Philippine fruits in place of say, apricots. We do jackfruit, santol, kamote. There are so many coffee kinds in the Philippines that should be recognized.”

Aside from promoting the merits of Philippine coffee, SGD Coffee is bent on supporting its local farming communities. “We share the same passion as our farmers,” Margaret says. “We want to create a sustainable platform for them to keep planting coffee, something that they can be proud of.”

The SGD Coffee team works hand in hand with a small group of farmers. “We don’t want to grow too big as an organization,” Butch says. “We’re very careful with how we grow. We encourage our small team to really immerse themselves in the experience. Sweat it out, plant, harvest, sleep and dine with the farmers, carry bags of beans. You have to get your hands dirty and experience everything on a grassroots level.”

The intrinsic motive promoted is one that gives credence to the plight of the farmers. “It’s hard to plant and harvest coffee beans,” Butch explains. “We believe that if we encourage farmers to keep farming, Philippine coffee can be put on the map permanently.”

Margaret adds that their support for farmers go beyond sustaining the latter’s livelihood. “We bring in technical help for them,” she says. “We collaborated with a team of crop scientists who assess the farmers’ soil and trees, and see how these farmers can ultimately enhance the flavor of their work.”

An intimate coffee experience
Butch says all in all, the team’s outlook on the coffee industry remains rosy. “There is a potential for Philippine coffee to really compete with international standards,” he says. “It’s just a matter of doing it right and finding ways to bring out the best possible version of your coffee regardless of where you are in the Philippines.” 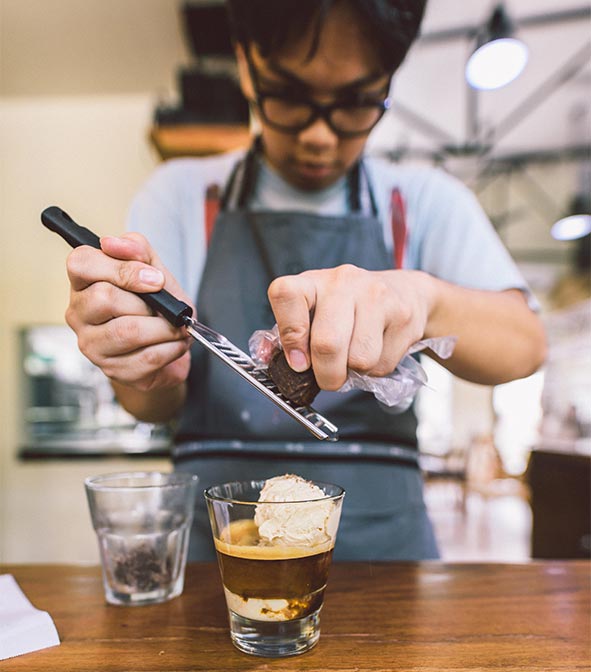 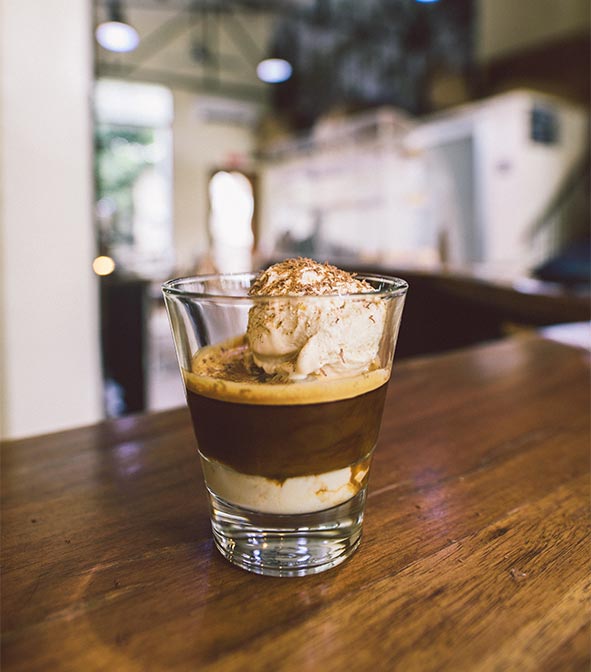 Each SGD Coffee cup is a way for the team to transport the drinker to the beans’ places of origin: where it was planted, produced, roasted. “If we can’t bring you there, then we present an idea on how the coffee came to be as you go about each cup,” Butch says. “We can’t roast it the same way as we did last time. Coffee really has its minor nuances from time to time. It’s similar to wine – there are good years, there are off years.”

Ultimately, it is hoped that each cup stays true to its character and implied narrative. “We want each customer to be immersed in the experience of coffee tasting,” he says. “More than enjoying the cup and appreciating its different flavor profiles, we want the cup to stand as a representative of local produce, and to incite fond memories for people, ones that are truly their own.” 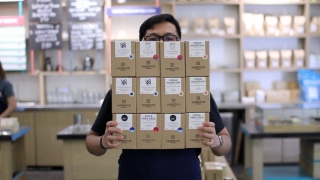 Here's How to Get the Coffee You Deserve at Home 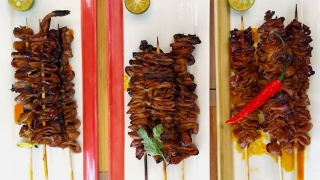