It had everything great in the '90s, including hair. 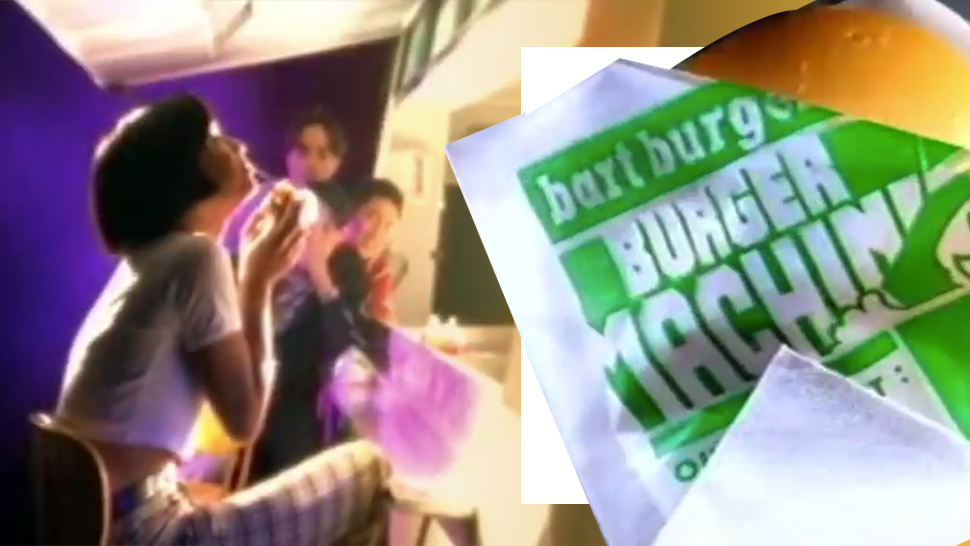 What do you tell people when they ask about Burger Machine? Some people would talk about like it was just another street side food stall, but others would speak of it in the past sense. They would go on and on about its juicy and freshly grilled burgers, its affordability and accessibility—it was once called "the burger that never sleeps," remember?—and its once generous serving size.

Burger Machine was founded in 1981 and was intended as a mobile food stand (what we would now call "food truck"). It quickly established itself for its reliability and by the late '80s up to the '90s, it was a fast food phenomenon thanks to its P5 mini burgers and P20 jumbo burgers. Remember the Bart Burger? It was a thin but flavorful sandwich that you'd customize to a double patty with extra cheese just to heighten the flavor.

Burger Machine was so huge it even had a few commercials in the '90s, celebrating its former glory and, well, the glory of the decade, too.

One such commercial is currently making rounds on social media, thanks to the impending Ang Huling El Bimbo Musical. Starring a very young Franco Laurel, it features a song by the Eraserheads called "Tikman."

It had everything great from the '90s—Eraserheads, blunt bobs, baggy clothes, cheesiness (and in the burger as well). What a wonderful decade.

According to Franco Laurel, the commercial was produced in 1995. He was 22 at the time and was in Manila while taking a break from his studies in Japan. "I thought it was so cool, 'cause I was just here on vacation and there was a casting for a TVC and so I went since I wasn't doing anything, little did I know I got the job. Being in a TVC is a big thing and I guess that's how my career started, because when I got back from Tokyo in 1996, I entered show business that year as well, and the rest is history."

Nowadays, maybe because of new players and more discerning tastes, Burger Machine has turned into a shadow of its former self. Sure, you can still see stalls every now and then, but it doesn't have that same glow as before—when you use to think of it as a shining beacon after a late night.

But with the '90 making a comeback—from tiny sunglasses to baby tees to musical throwbacks like Eto Na Musical nAPO! and Ang Huling El Bimbo—Burger Machine might just return to its heyday. 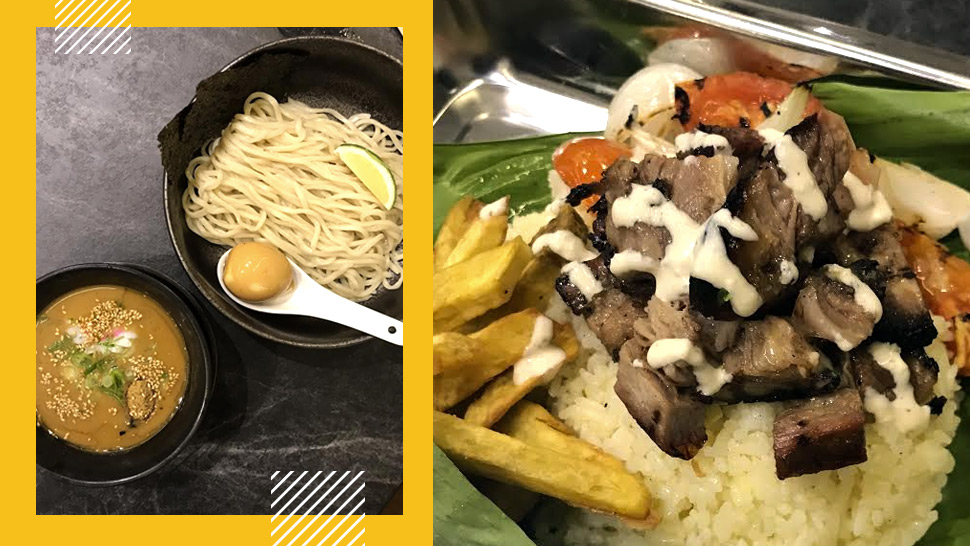 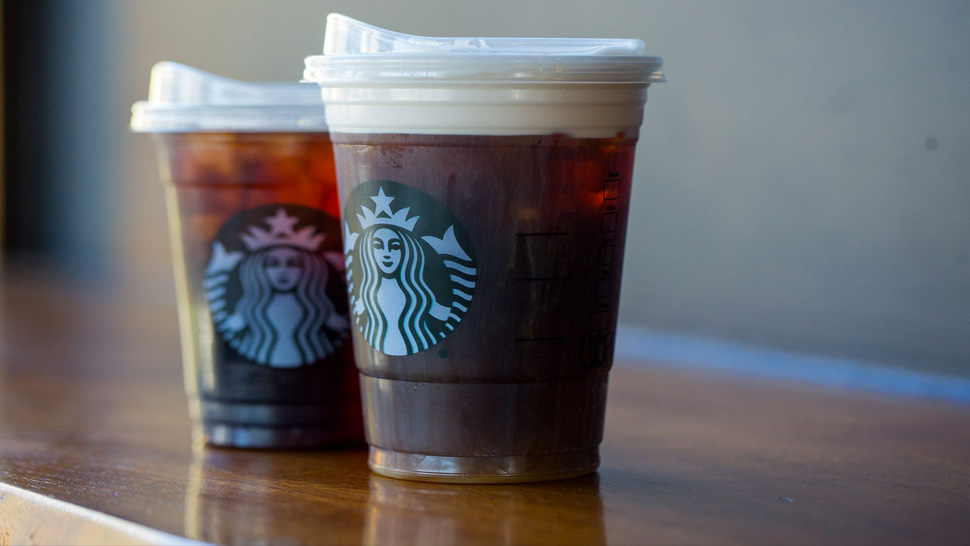