Spiral will take you to Spain this weekend. 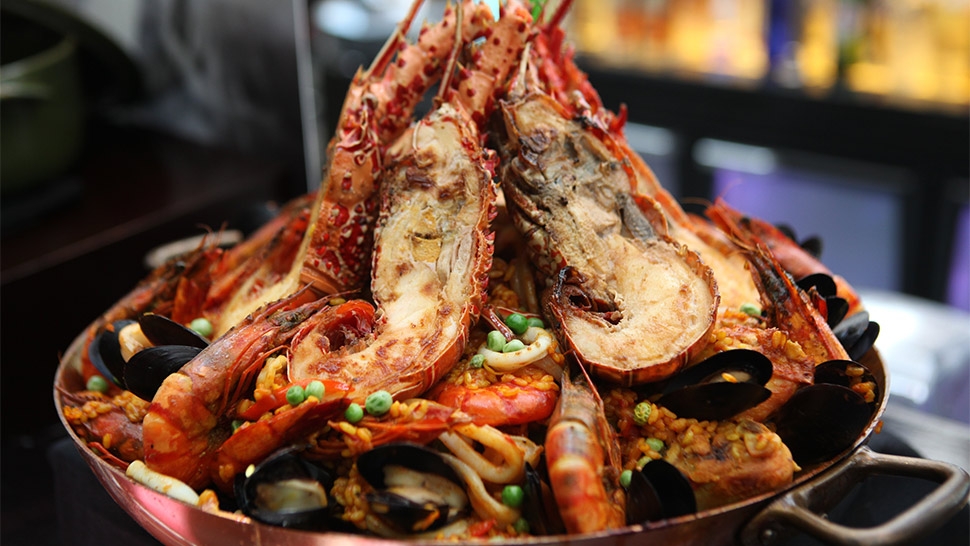 Everyone knows Spiral is one of the best buffets in Manila. And while they’re well known for their French food and legendary cheese room, they're mixing things up with their Flavors of the World series, in which they let different cuisines take center stage. This week, they've invited Barcino's executive corporate chef, Nicolas Diaz, to whip up authentic Spanish dishes from different regions. 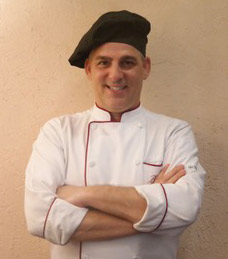 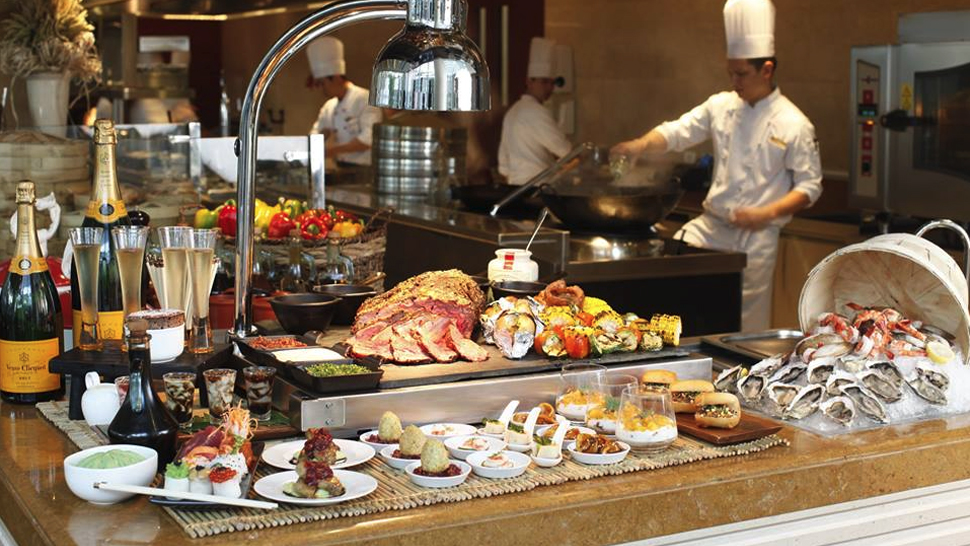 We recommend starting your meal with some refreshing appetizers, like Gazpacho Andaluz—chilled tomato soup with raw vegetables, native to Andalucia—or Ensalada Murciana, which is made from tuna, tomato, olives, and boiled eggs. If like us, you tend to make a beeline for the cheese room, try the Jamón Ibérico and the assortment of Spanish cheeses like manchego, mahón and San Salvador. 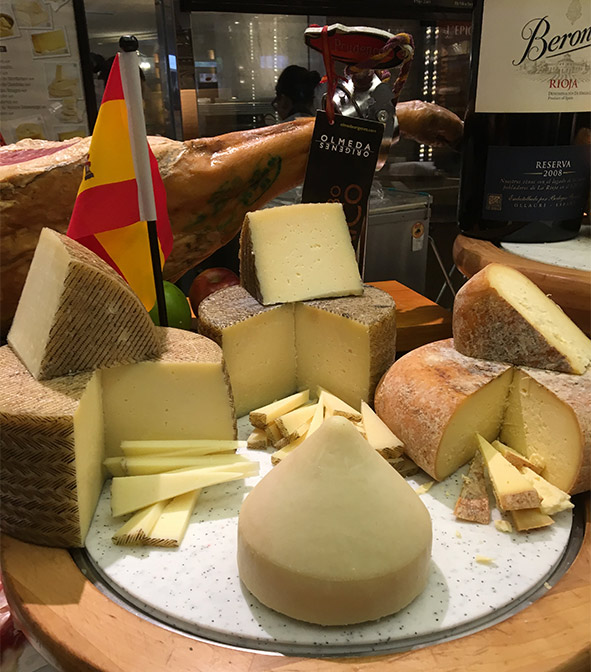 Then sample some traditional dishes from Chef Nicolas’s native Basque country, like Marmitako, a hearty tuna and potato stew; Buñuelos de Bacalao, or Spanish cod fritters; and Montaditos de Chipirones en su Tinta, which is stuffed squid in its own ink.

Of course, no Spanish buffet would be complete without paella. Chef Nicolas’s Arroz de Calamar en su Tinta or paella negra is an absolute must-try—each grain of rice is cooked perfectly al dente, and the rich squid ink is creamy but not cloying. 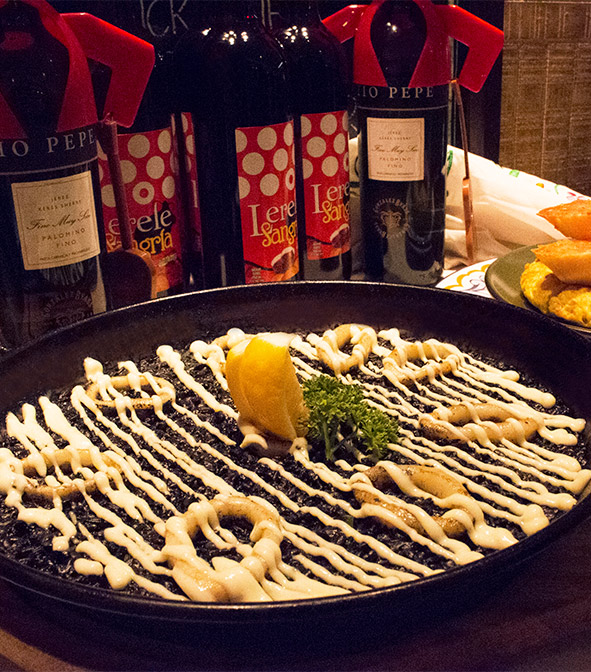 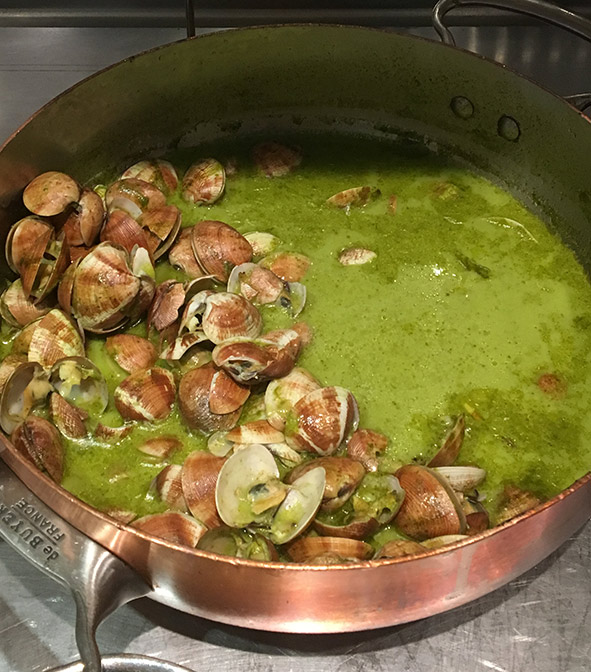 Spiral offers an array of Spanish desserts, such as Churros con Chocolate, Arroz con Leche, Tocino del Cielo (which is similar to leche flan), Flan de Huevo, and Crema Catalana. But our personal favorite is the Torrijas de Semana Santa—as the name suggests, it’s a traditional Holy Week dessert. It’s usually compared to French toast, since it’s made from bread soaked in sweetened milk, coated in egg and fried. However, Chef Nicolas’s version—topped with caramelized sugar, cinammon, and custard—is more like a deconstructed crème brulee. 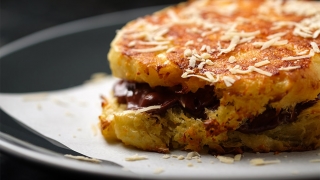 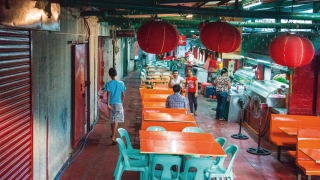