Tortang Talong Is Named the Best Egg Dish in the World 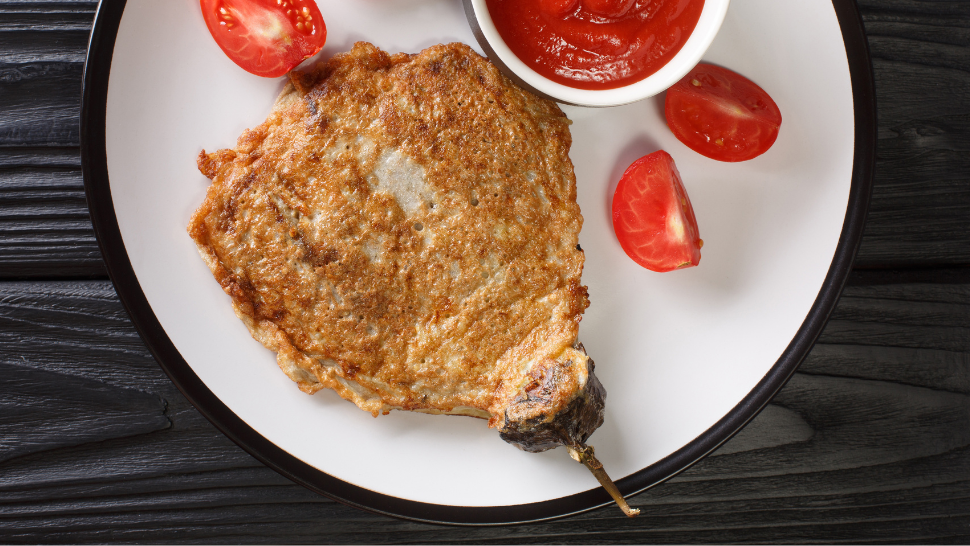 We love tortang talong because it's simple. You get your eggs, dip the eggplants in the mixture, toss in a little salt and pepper, and you're good. Apparently, the international culinary scene loves it, too.

In a Facebook post, Taste Atlas confirmed that tortang talong, together with Iran's kuku zabzi and Mexico's huevos divorciados, are all included in the three best-ranked egg dishes around. These all got a 4.5 and over rating from critics.

“Inexpensive and quickly prepared, tortang talong can be enjoyed at any time of day as a hearty breakfast, lunch, or dinner,” Taste Atlas wrote.

In the "great" category are the American eggs benedict, Spain's tortilla de patata, and Japan's omurice. The French quiche, the Chinese century egg, and the Italian fritata, on the other hand, are apparently just "okay."

Taste Atlas also recommended the Sarsa Kitchen + Bar in Legazpi, Makati for some good torta. But hey, we can always cook up our own at home. Yes to mama's cooking.

Taste Atlas has actually showed Filipino cuisine a lot of love over the past few years. Last July, bibingka was ranked as the 13th best cake in the world, going against 100 competitors. In January, sans rival, kutsinta, and bibingka each ranked in the group's top 100 cake list. Not bad.

It had also put sinigang in the seventh spot on the 50 Best Soups list for August. Filipino dishes keep winning.

But, and this is a big one, Taste Atlas, and its audience, unfortunately don't feel the same way about balut. One of our country's most important street foods only garnered a lackluster audience score of 2.7. It was a no-no for most global critics, and ranked as one of the worst on the list.

“Although balut is closely associated with Filipino cuisine and has achieved popularity throughout the world, it is still considered a poor man’s meal in the Philippines,” Taste Atlas added. 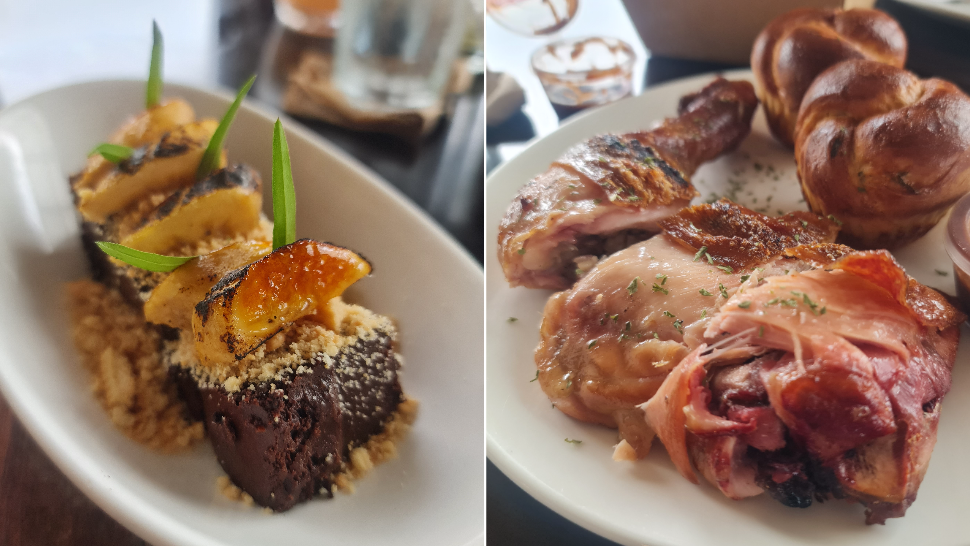 You Can Spend Long, Casual Evenings in This Cool Smokehouse in Quezon City 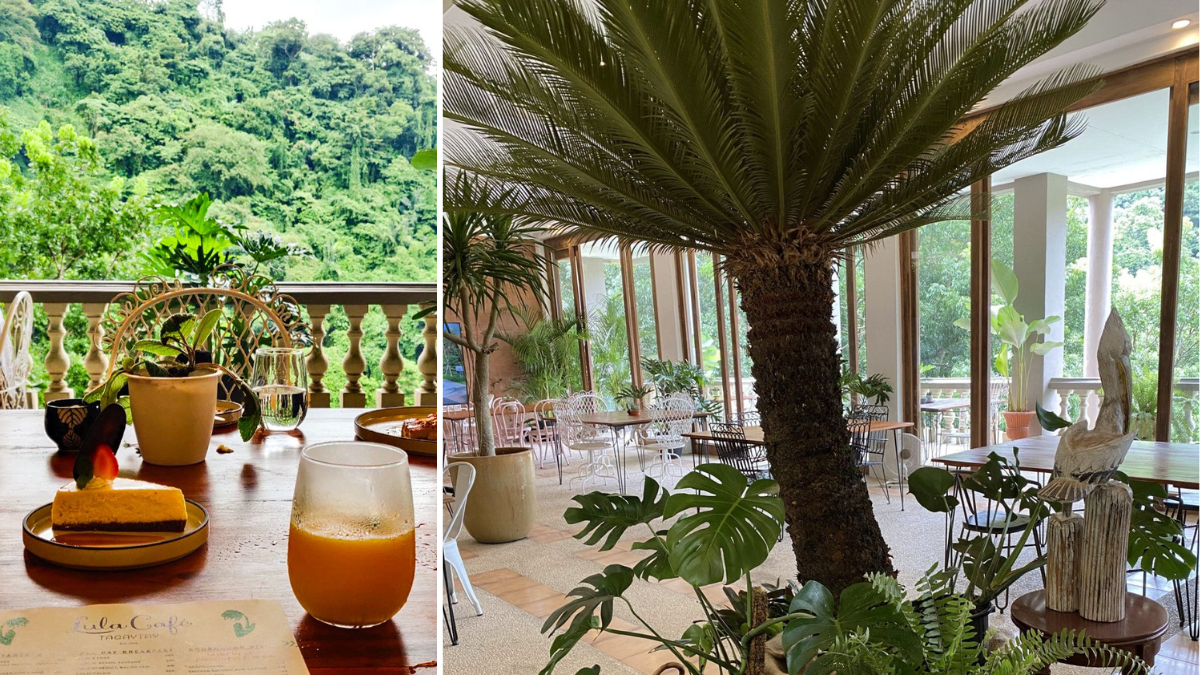 This Café Has a Jungle View, And Is Just Two Hours from Manila
All Photos
Comments
View As List