Why Is Two-Piece Chicken the Maximum Solo Order?

One thing's constant no matter the state of the economy-fried chicken. 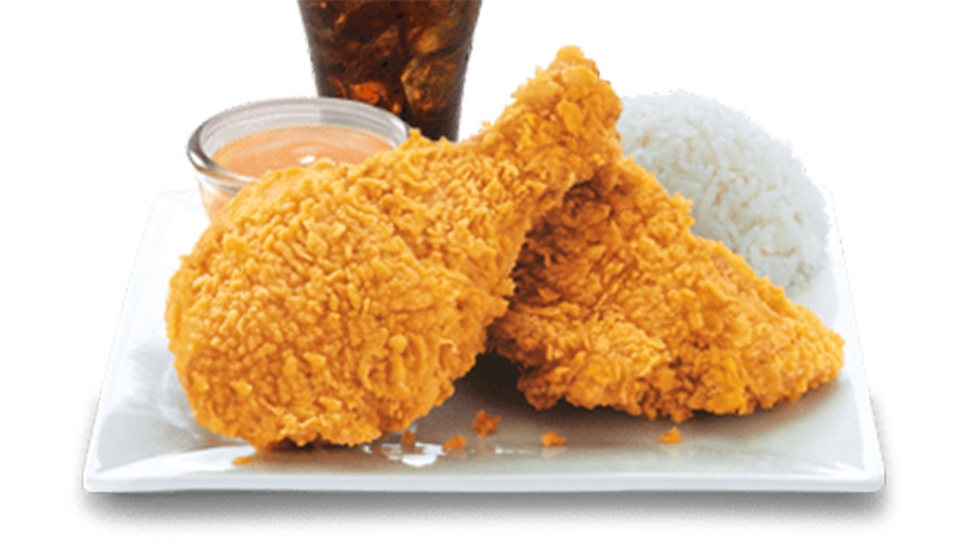 Fried chicken sparks joy for Filipinos, especially when it comes in a box with lots of gravy. It's constant whether the economy is booming or on life support because of a pandemic. There are baskets and barrels for parties but for the solo diner, why is two pieces the maximum order?

"Food companies were looking to make money and consumers were looking to save money," Ravelas told reportr. The winning formula was a product that sells fast enough and in large enough quantities to make up for low margins.

Before the Value Meals and McSavers, consumers had to order their burger, fries, chicken, and drinks separately. The cheapest value meal at that time, the simplest burger with small fries and small Coke cost just P29. Chicken meals with rice and drinks were offered two ways—one piece or two pieces.

One-piece chicken is an everyday meal, fuel for lunch or dinner in short. It's not special until it's two pieces. A two-piece chicken meal signals a personal celebration, a payday, a good day at work, or a pick-me-up after a bad day, Ravelas said.

Why can restaurants like Pancake House offer a three-piece chicken meal? It's not a place consumers go to as often as Jollibee or McDonald's, Ravelas said. When it opened, Pancake House was marketed as a date place before it became a family restaurant. Three pieces is for sharing, he said.

For those with large appetites, Tatung said his restaurants offer diners the option to order an extra chicken piece on top of their two-piece set.

It's a Chicken Economy

How Filipinos consume their chicken is indicative of the health of the economy, Ravelas said. Max's Fried Chicken was borne out of the Philippines' rebuilding from World War II. The hard times of the 1980s gave rise to Andok's and Baliwag Lechon Manok. How many movies made in the decade had birthday party scenes with charred chicken on the table?

The 1990s gave rise to the chicken value meal. The succeeding decade saw the rise of Mang Inasal, which lured diners with unlimited rice and chicken oil to go with their leg or breast barbecue. Before the pandemic, KFC attracted world news coverage for its experiments like Chizza or pizza with a chicken fillet crust.

"Through the years, chicken has been part of our economy. It's a gauge of the economy," Ravelas said. "It's our comfort food."

Fried chicken is among the most enduring items in the fast food menu. Take Jollibee, it phased out its signature big burger Champ and experimented with pineapples and bacon with its smaller burgers but the Chickenjoy remains the same.

A two-piece fried chicken meal packs 750 to 1,000 calories, roughly half of the recommended allowance based on a 2,000-calorie diet, that excludes rice, gravy, and sides like mashed potatoes and mac and cheese. The crispy skin makes it both sinful and delicious. A former president once told the press corps over a farewell lunch "What's the point of eating chicken if you're not going to eat the skin?"

What Are You Ordering Next?

The pandemic will surely change how Filipinos eat chicken and how much of it they will eat, Ravelas said. Food vendors who adapt to consumers' need to stay at home will survive, otherwise, people will just look for food hacks on YouTube and recreate their favorites at home to avoid getting sick, he said.

Food vendors, if they capture the consumers' taste, are poised to ride a K-shaped recovery from the recession, Ravelas said. It's shaped like a K because sectors like telco and food will benefit from stay-at-home orders. On the flipside, aviation and tourism are poised for more tough times, he said.

"That's when you need to put the changemaker's playbook to work. First, you think of survival, then, how long you can survive and how," he said. 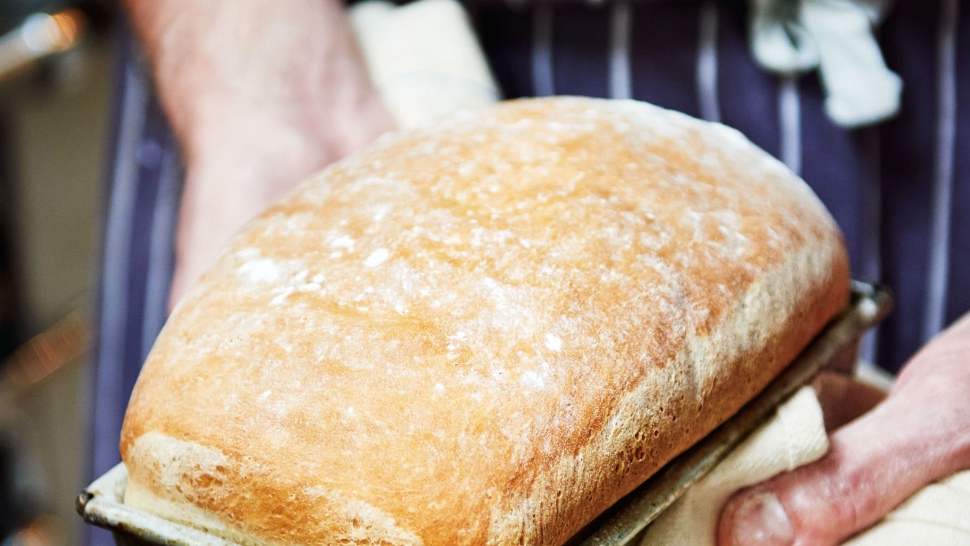 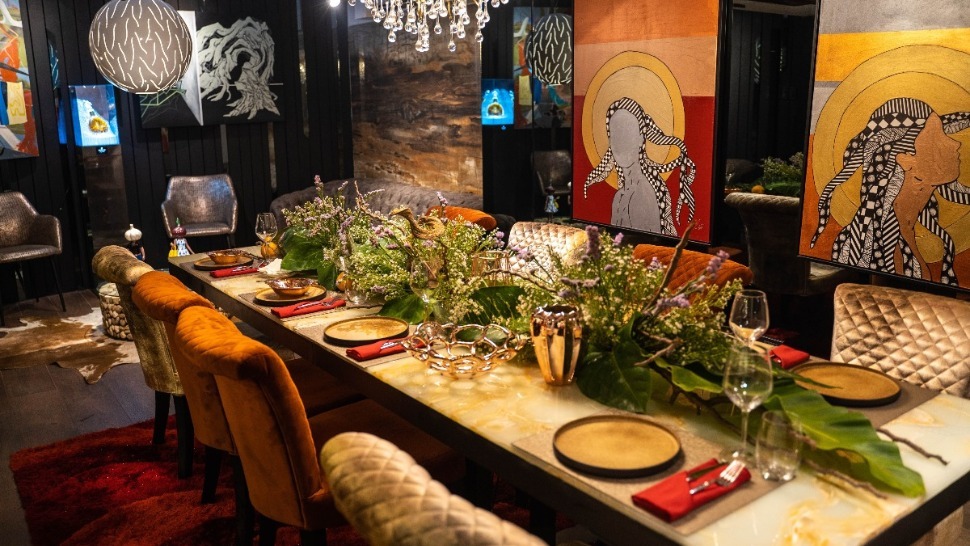