Swine and dine on the finest cuts of the Iberian pig at Manila's first jamoneria. 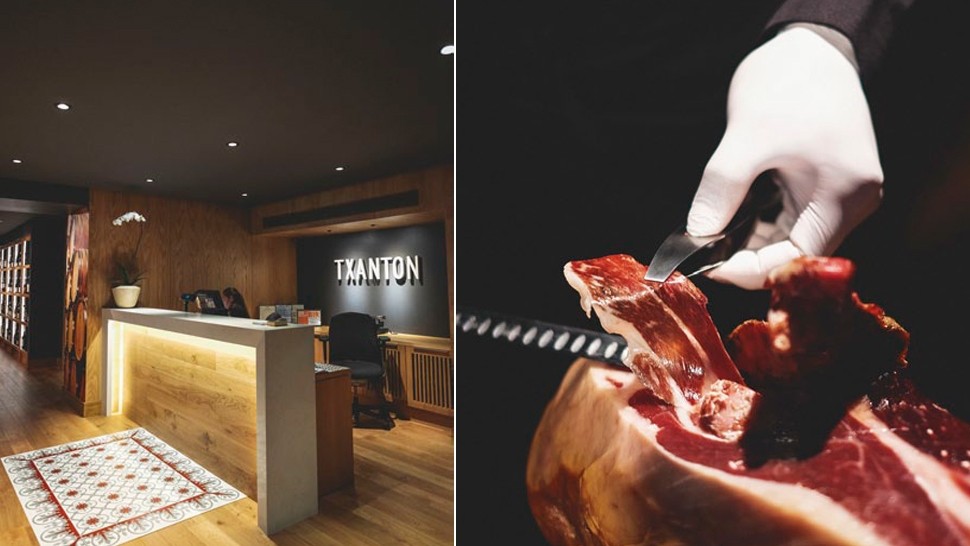 In the prairie-like countryside called the dehesa in Spain, the black Iberian pig lives a good, albeit short life. For the first 10 months, they are farm-fed cereals and corn, then they are released to the fields in the phase known as the montanera, to graze freely on wild grass, herbs, and the acorns that fall from a type of oak tree found only in certain parts of Spain. For three months, they are encouraged to pig out in order to reach a minimum weight of 150kg, at which point they will be given the appellation jamon Iberico de bellota (bellota meaning acorn). Then, they are sacrificed (what they literally call the slaughter) and turned into ham. Delicious, fatty, exquisite ham.

Jason, the dark and handsome master jamon carver from Spain, explains all this as he shaves off a perfectly thin slice of jamon with a long knife and a set of tweezers from a leg clamped onto a carving stand. He has been brought in by Txanton, the new jamoneria and wine cellar on Chino Roces Avenue, to give training sessions on all things jamon. After being butchered, the ham legs are cured in sea salt for one day per kilo of weight, then hung to dry in the changing seasons for up to three years or longer. “Every region in Spain has their own way of curing, that’s what gives the jamon their particular flavor,” he says.

Besay Gonzalez, Txanton’s general manager, looks at the leg admiringly. “Look how shiny it is,” he says. “Here, take the fat, rub it in between your fingers. It dissolves, becomes oil. That is from the acorns. It’s good fat, like olive oil.” Indeed, the acorns are rich in oleic acid, the same chemical found in olives, making it quite possibly the healthiest pork product you can eat. 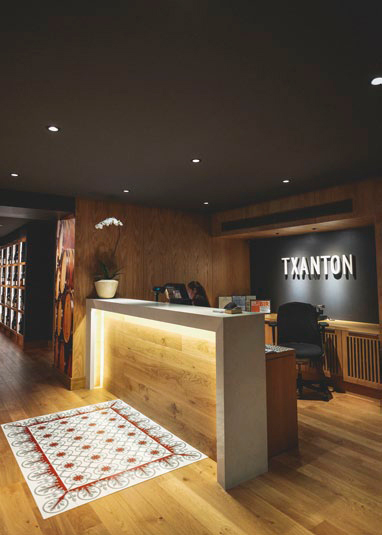 It is the first jamoneria of its kind. 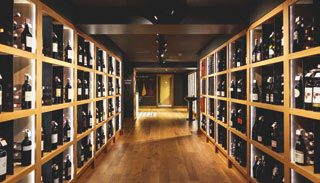 Txanton’s interiors are an example of subdued elegance, a place where jamon is given its proper due. 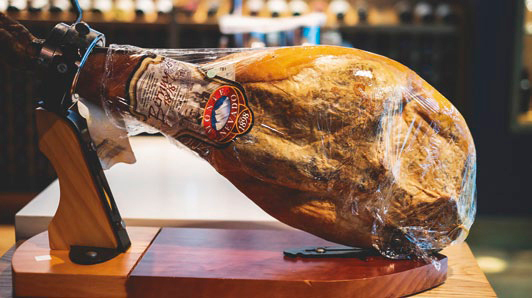 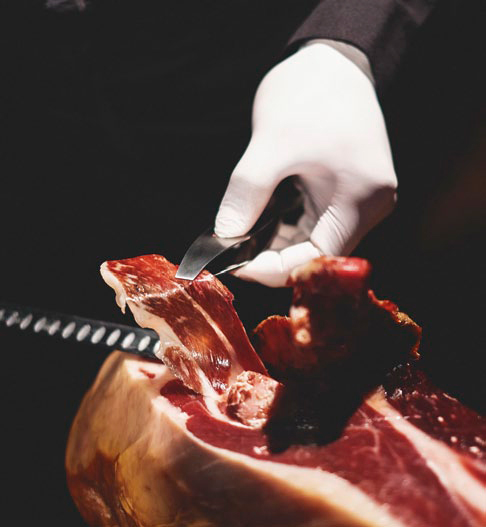 Txanton specializes in jamon serrano, which comes from a white pig, jamon iberico, the black pig that doesn’t eat acorn, and the highly prized jamon iberico de bellota. A flight of jamon serves as an introduction to the nuances of the only four regions that produce acorn pigs. Like wine, it is recommended to start from light to dark, beginning with guijuelo, which is softer, sweeter, well marbled, and the more popular variety in Asia; followed by extremadura, pedroches, then huelvo, which get progressively more aromatic and intense with a longer, spicier finish.

The 300-bottle collection of wines, which are displayed in an elegant gallery, is just as mouth-watering as the cold cuts. Wine distributor AWC is a sister company, and Txanton (pronounced Chan-ton, from the Basque) was really conceived as a showplace for their products and a center for jamon and wine appreciation. It’s not a restaurant per se, but you can come by for the jamon, a bottle of wine, and if you get a bit hungry there is a small menu of four to five tapas that are “very simple, but very well-executed.” For fancier affairs, you can book La Gran Añada, the private dining room that houses the P10,000-and-above bottles, and a jamon-influenced menu with wine pairing will be created for you by Txanton’s chef from Bilbao.

The Spanish revere their pigs, and Txanton serves as a temple to the salty and cured. Let us not forget that these fatted black pigs died for the good of mankind.

This article originally appeared in the March 2016 issue of Esquire Philippines. Minor edits have been made by the Esquiremag.ph editors. 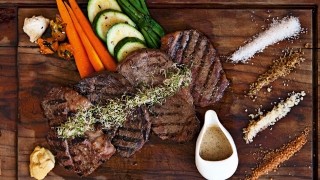 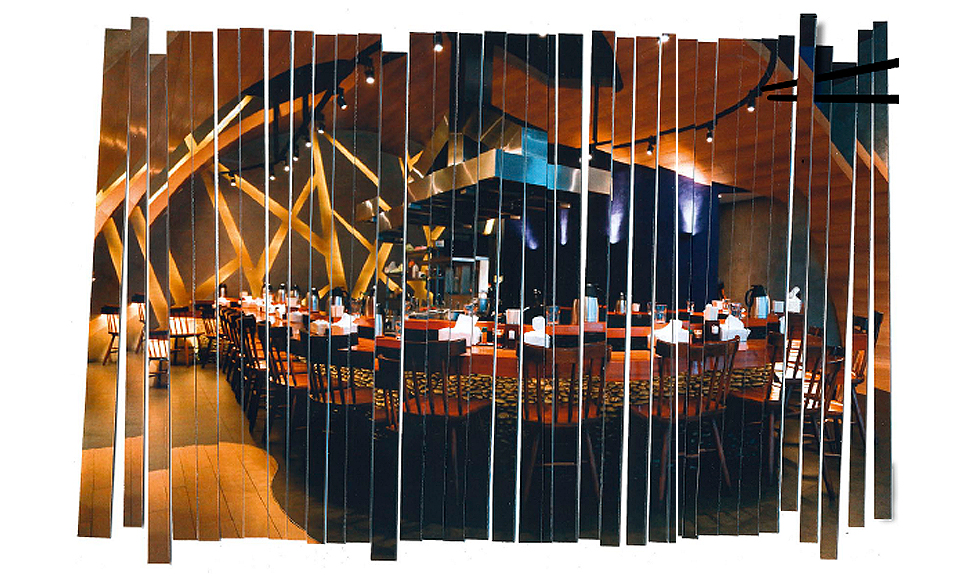 Ramen in the Dragon's Shadow
All Photos
Comments
View As List