This is the first time a traditional tattoo artist has received the award from the NCCA. 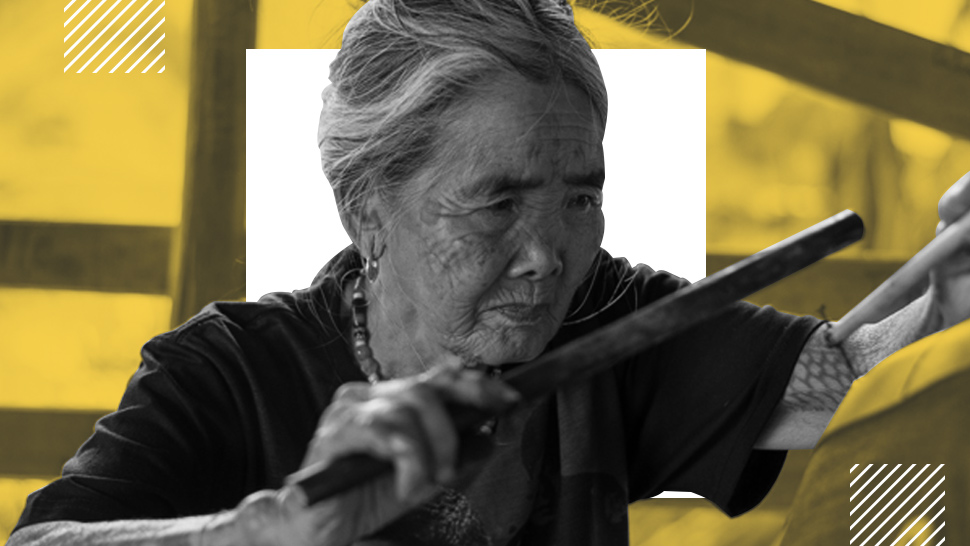 According to the NCCA, the Dangal ng Haraya is considered an achievement award, and is given to “living Filipino artists, cultural workers and historians; artistic or cultural groups, historical societies, institutions, foundations and councils.” For the past few years, the award has been given to patrons of the Philippine culture. Today, after what has been a long time coming, it was given to a tattoo artist.

On June 25, at the Kalinga Capitol Plaza, Whang-od Oggay was awarded the Dangal ng Haraya 2018 “for her lifetime of achievements and noteworthy contribution in preservation and promotion of the Kalinga traditional art of tattooing.” 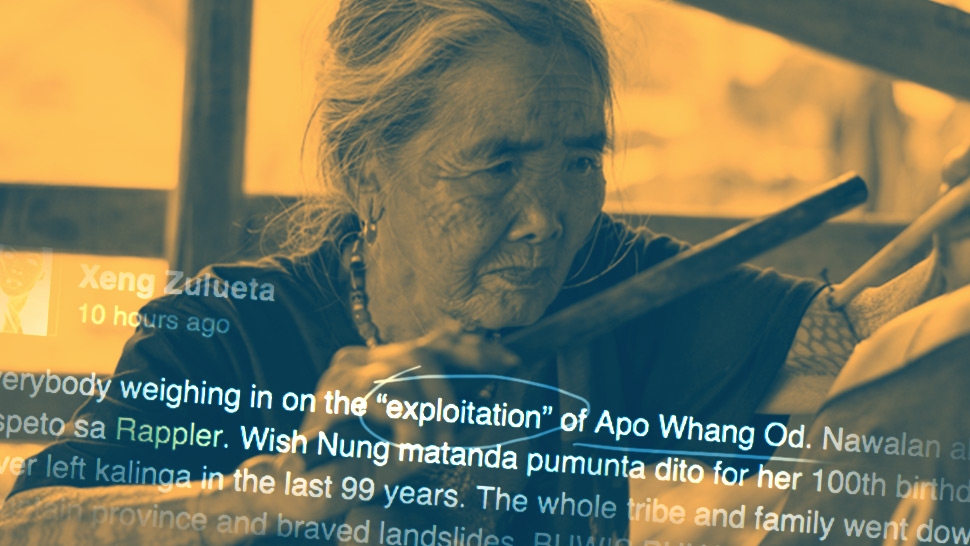 Whang-od is the last of a headhunting generation born and raised with the traditional culture of hand-tapping tattoos also known as “batok.” She still lives in the village of Buscalan, Kalinga, (part of the indigenous community known as Butbut) where tourists now come by the hundreds to commission their own tattoos. Her popularity has soared so high that she has had to take to “signing” tattoos with her signature: three dots in a line.

Fortunately, she has also passed on the tradition to two people in her bloodline, Grace Palicas and Ilyang Wigan, who are often seen tattooing alongside her in their home in Kalinga. The village is also home to many other young mambabatok who have taken it upon themselves to learn by observing Whang-od and her craft.

For long-time supporters, this recent awarding merits at least small sigh of relief—a sign of hope that Whang-od’s work, and our deep history of tattoo culture, is going to be taken seriously not only by tourists or fans, but by those with the power to preserve it.

We have been waiting for Whang-od to be given a national award. An online petition has even gone around, garnering over 3,000 signatures to have her named a National Living Treasure; further proof that many people still consider Whang-od a living legend. Here’s hoping that further steps are taken to preserve Whang-od’s work, and that an awarding for National Artist is in the works. 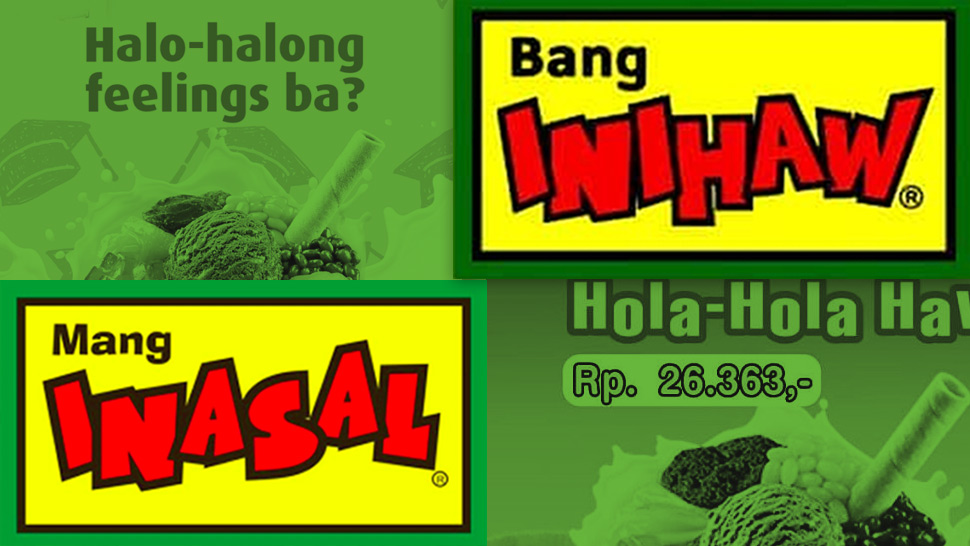