A small study has shed light on how our metabolism is affected. 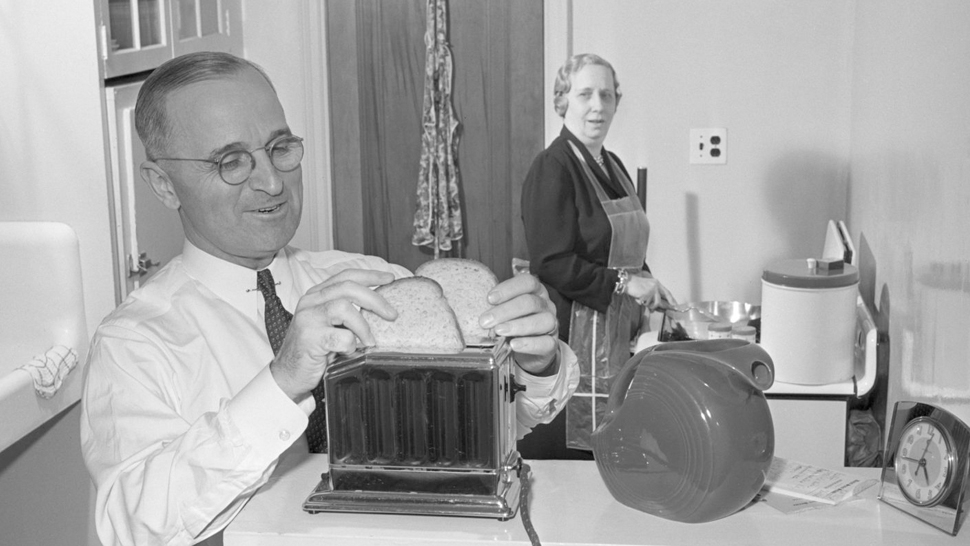 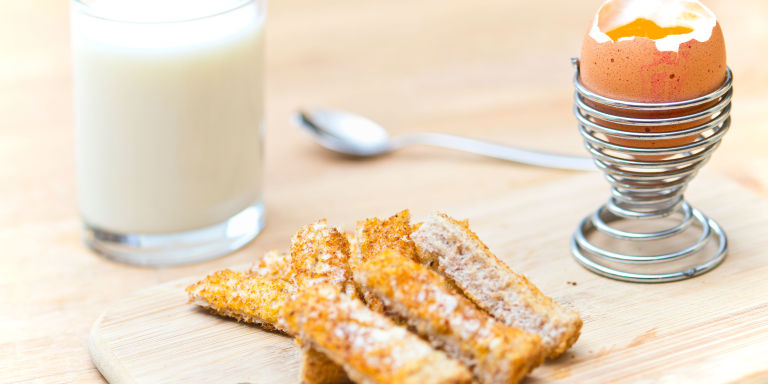 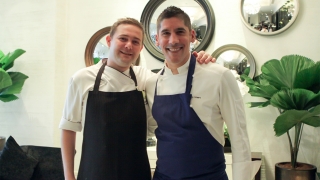 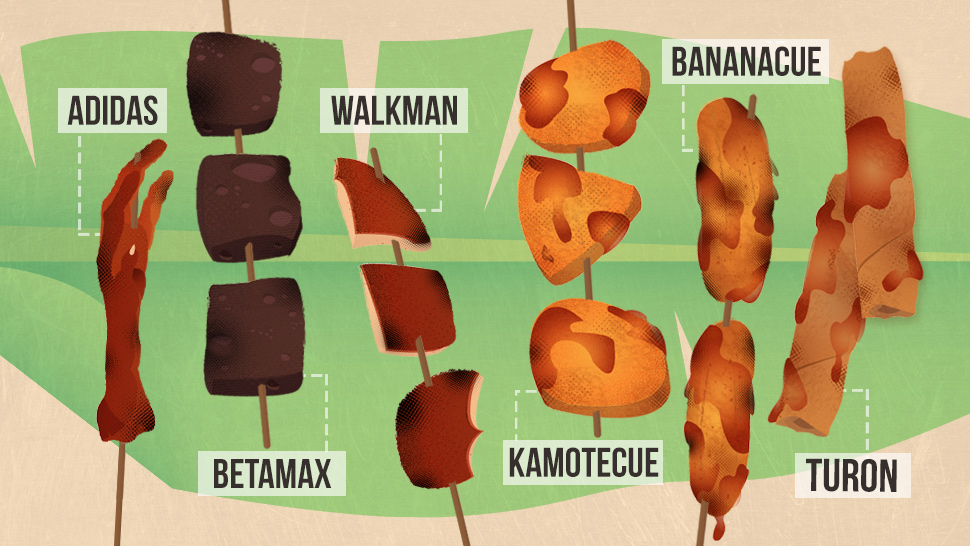