Filipino sardines brand Ligo, which has been around for more than 60 years now, is trending on social media. 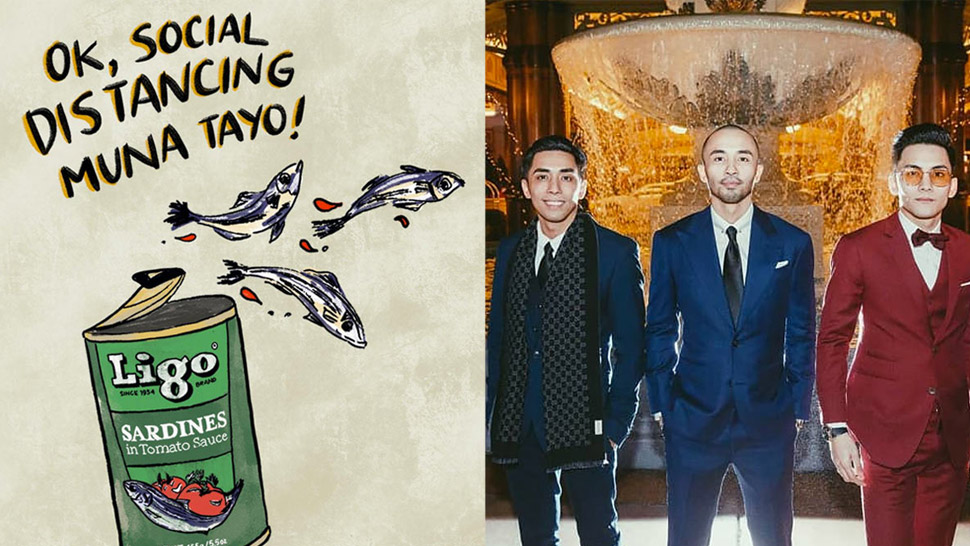 Filipino sardines brand Ligo, which has been around for more than 60 years now, is trending on social media. Sure, recent posts about the innovative brand owners are have been circulating, but more than that, people are buzzing about Ligo because of its witty social media posts and humanitarian efforts amid the COVID-19 crisis. Here are some examples:

In the best way possible, of course.

2| The brand donated its entire 2020 advertising budget to help those in need.

"We are donating the funds to non-government organizations, charities, and independent groups who are at the forefront of the COVID-19 relief and response efforts."

One nation, one family. #LigoLove

People were so impressed with this act of generosity that some Twitter users even pledged to become Ligo Sardines' advertisers, just to thank them.

Remember when the bill that would reportedly grant the president "emergency powers" was first introduced? This witty poster with the caption "Our products are made with easy-open lids for your convenience," made everyone go crazy over their sardines:

FUN FACT: Our products are made with easy open lids for your convenience! #LigoSardines

4| It partnered with Angkas to help health workers.

On March 24, Ligo Sardines announced that they reached out to Angkas for help with delivering Personal Protective Equipment (PPE) to hospitals and frontliners. "We are currently coordinating with Philippine General Hospital, Lung Center of the Philippines, Premiere Medical Center, and Ospital ng Muntinlupa. We will continue to coordinate with more hospitals that are in need of PPEs in the coming days."

We need to act faster. Our trucks are constantly being deployed for delivery, and while we will continue to do our best to distribute our products to those in need, we cannot do this alone. So, we reached out to @angkasph to ensure faster distribution of PPEs to hospital with critical supplies. We are currently coordinating with Philippine General Hospital, Lung Center of the Philippines, Premiere Medical Center, and Ospital ng Muntinlupa. We will continue to coordinate with more hospitals that are in need of PPEs in the coming days. Umpisa pa lang po ito ng bayanihan. Kaya natin ito. #OneNationOneFamily

5| Also, let's not forget how the brand hired Kadenang Ginto star Beauty Gonzales as the "Queen Of Sardines."

In the TV drama Kadenang Ginto, Beauty plays the role of Romina Mondragon, a woman who fights for control of a sardine empire called Camila Sardines.

Meet the men behind Ligo Sardines: Mikko, Mark, and Macky Tung. The brothers expanded their brand in less than 10 years and opened a manufacturing facility in Zamboanga, the sardine capital of the Philippines. This new addition "increased production five times over what they used to produce in Manila," according to F&B Report. 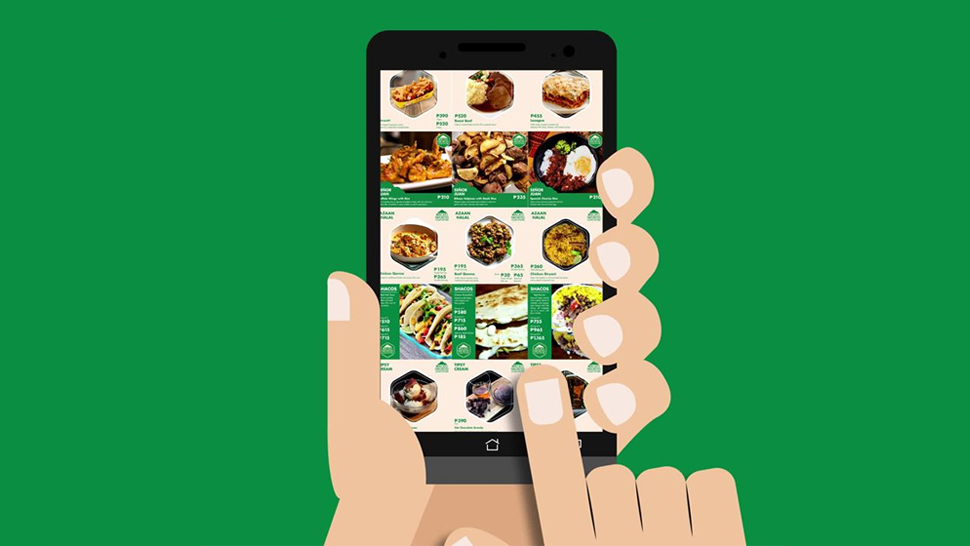 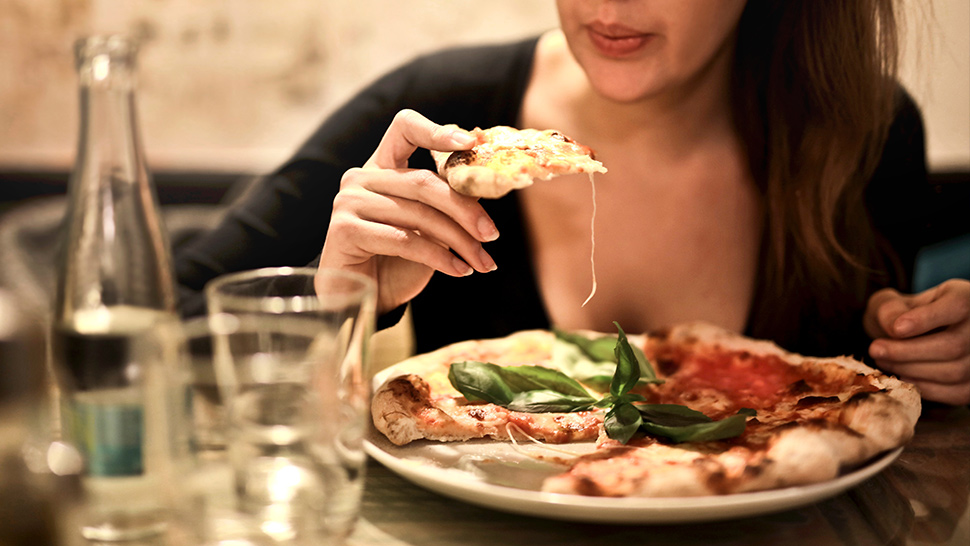