Airplane food at its finest. 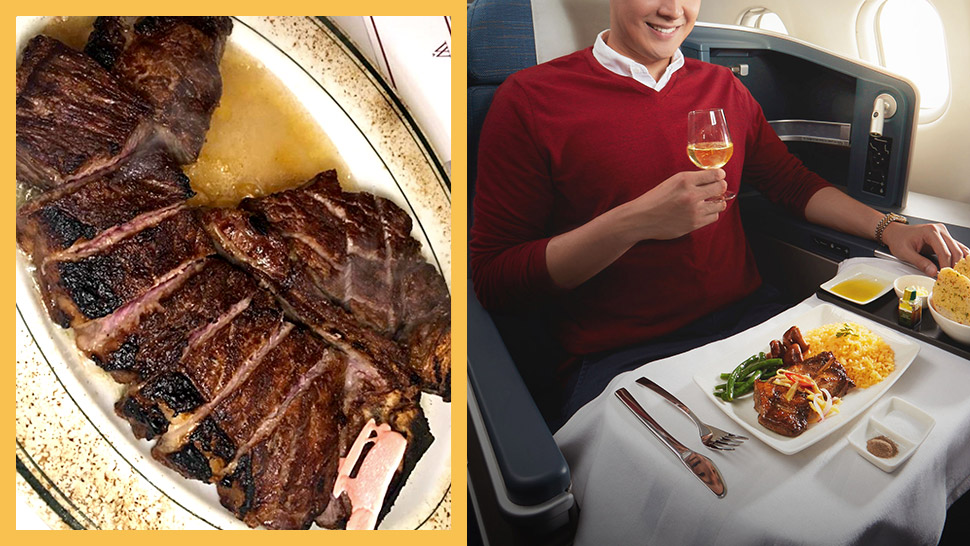 Wolfgang Zwiener had always dreamed of opening a steakhouse. But the security of being headwaiter of New York’s famed Peter Luger—a job that allowed him to send his two sons to Ivy League institutions—allowed those personal aspirations to take a backseat. The German immigrant was ripe for retirement in his early 60s when his sons and colleagues at the restaurant pushed him to finally set his plans in motion. This was in 2004. Now, Wolfgang’s Steakhouse has restaurants across the United States, Asia (including a handful in Manila), and soon, Europe.

It’s the American dream fulfilled, yes, but the moral of his story is about having lofty ambitions. Wolfgang's Steakhouse aimed for the sky—literally. They're now partner caterer with Philippine Airlines for its newest four-star A350, whose maiden voyage on Monday, October 29, will take it 17 hours nonstop from Manila to New York and back. It's kind of symbolic, because the two cities have made a mark on Wolfgang's history. The Philippines, after all, is the New York steakhouse's first location in Southeast Asia.

Anyone who's tried Wolfgang's Steakhouse can attest to the quality of their meats. Each branch has its own state-of-the-art dry-aging room and the beef is sent out from the U.S. to every restaurant regularly and under very strict standards. Peter Zwiener, president of Wolfgang's Steakhouse, clarifies that they're not a chain or a franchise. "We see ourselves as a boutique-style because every restaurant is in charge of buying their own meat, aging it, cooking it, cutting it," he explains.

How Wolfgang's signature dishes ended up on PAL could almost be described as serendipitous. A dinner back in May casually hinted at the idea, and plans were underway the next day. "Putting steak on the plate is different from putting it on the plane," says Zwieger. He admits that it won't exactly be the sizzling style that's a signature in their restaurants, but there's no doubt that it will be one of the very best airline food you'll ever have. 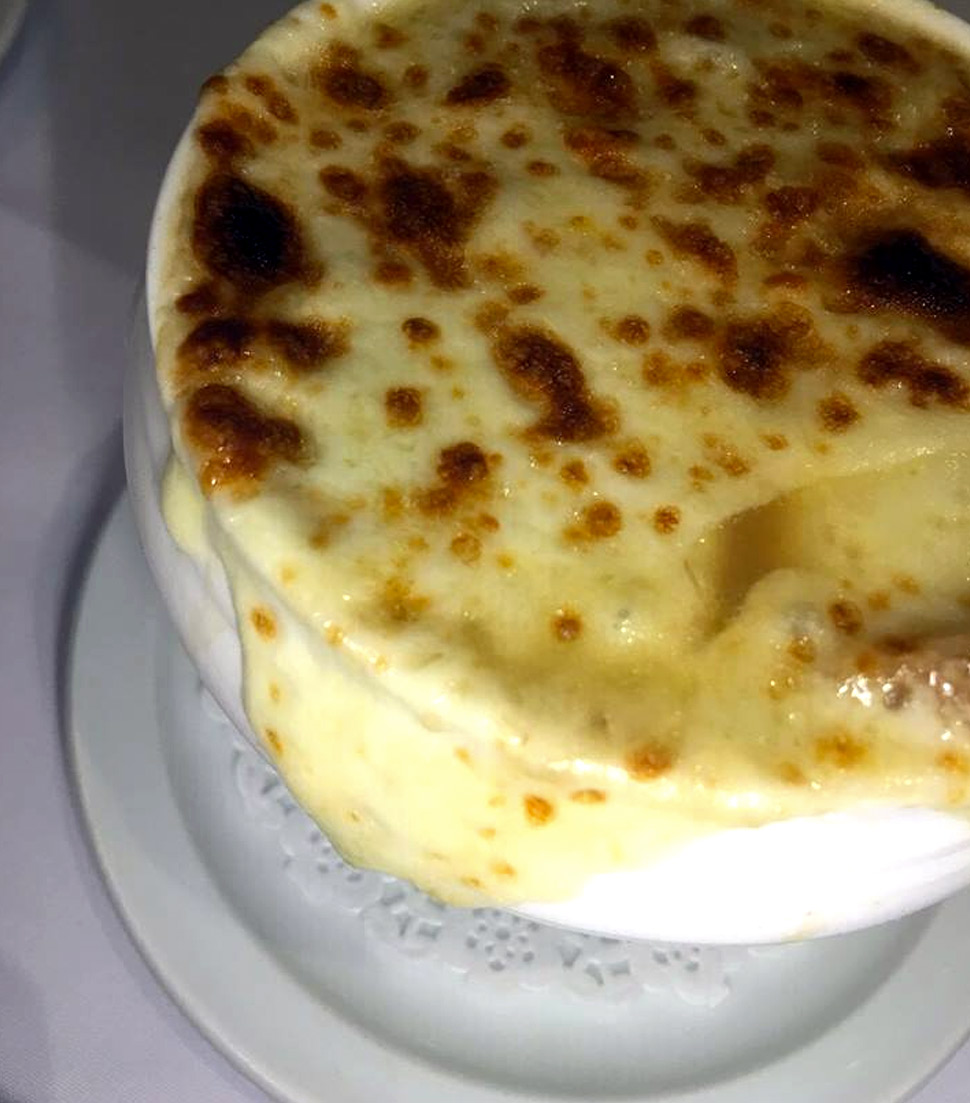 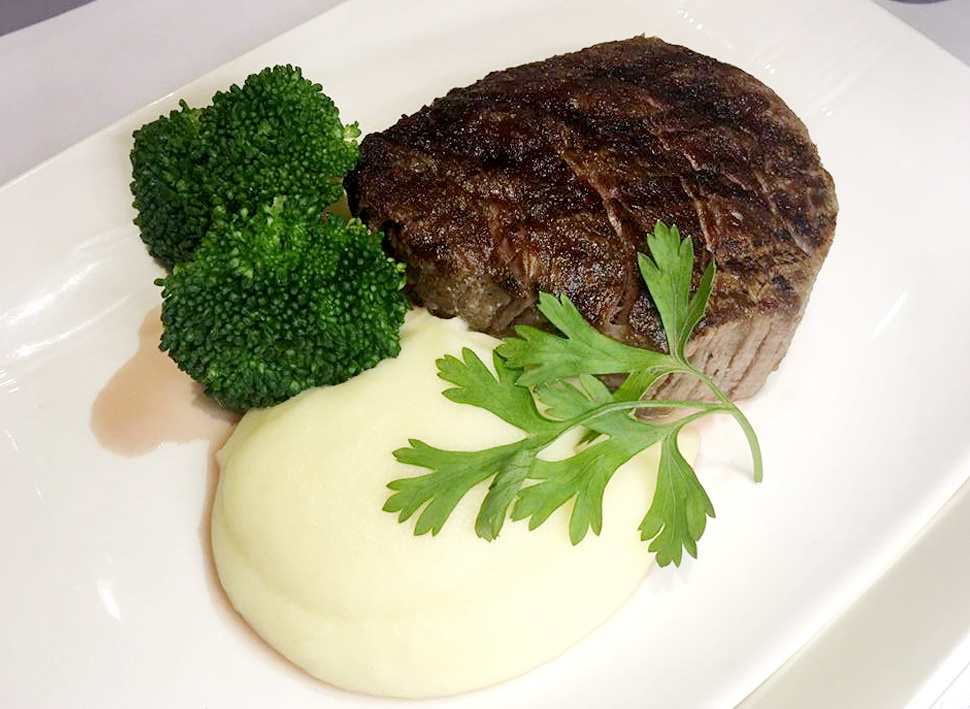 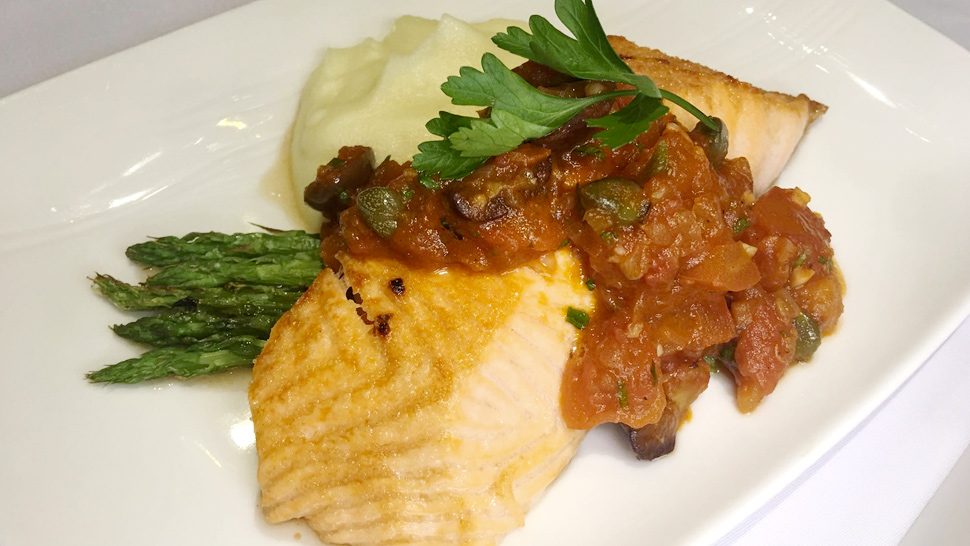 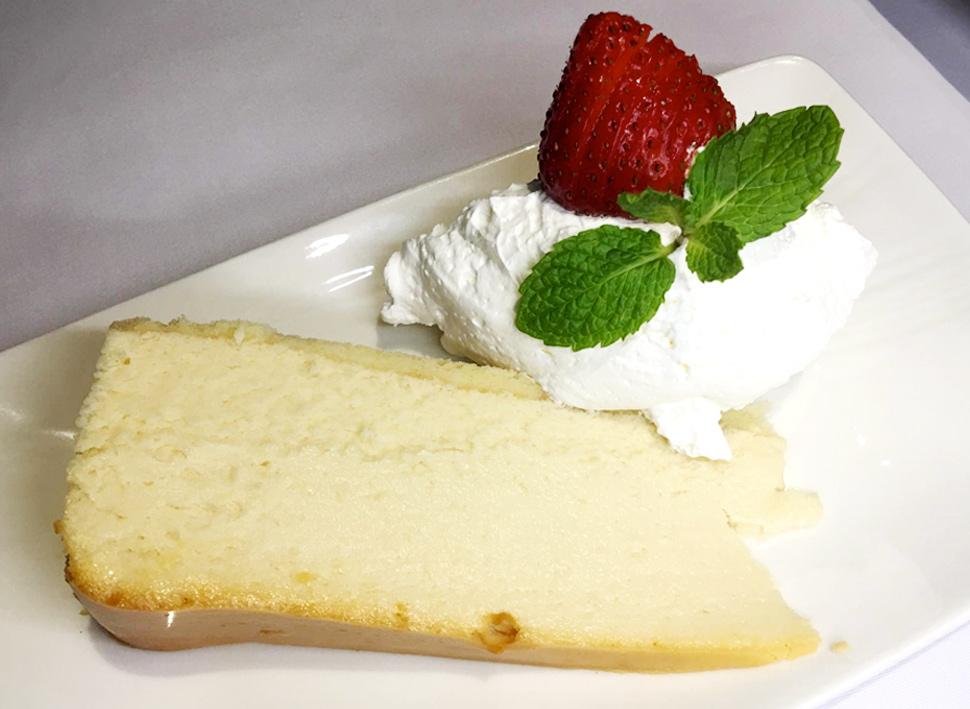 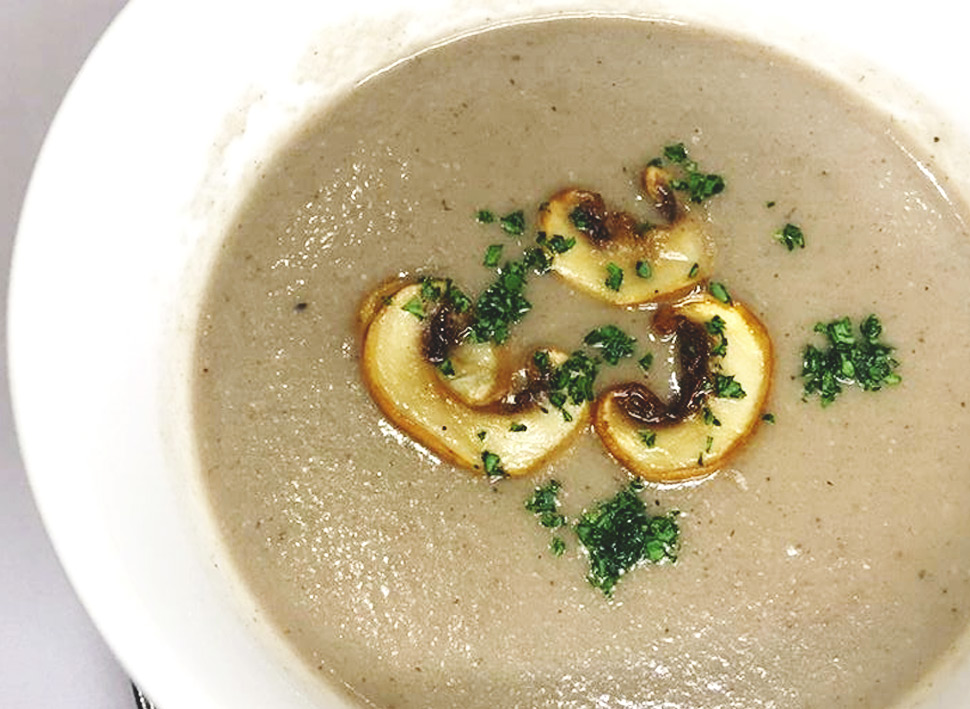 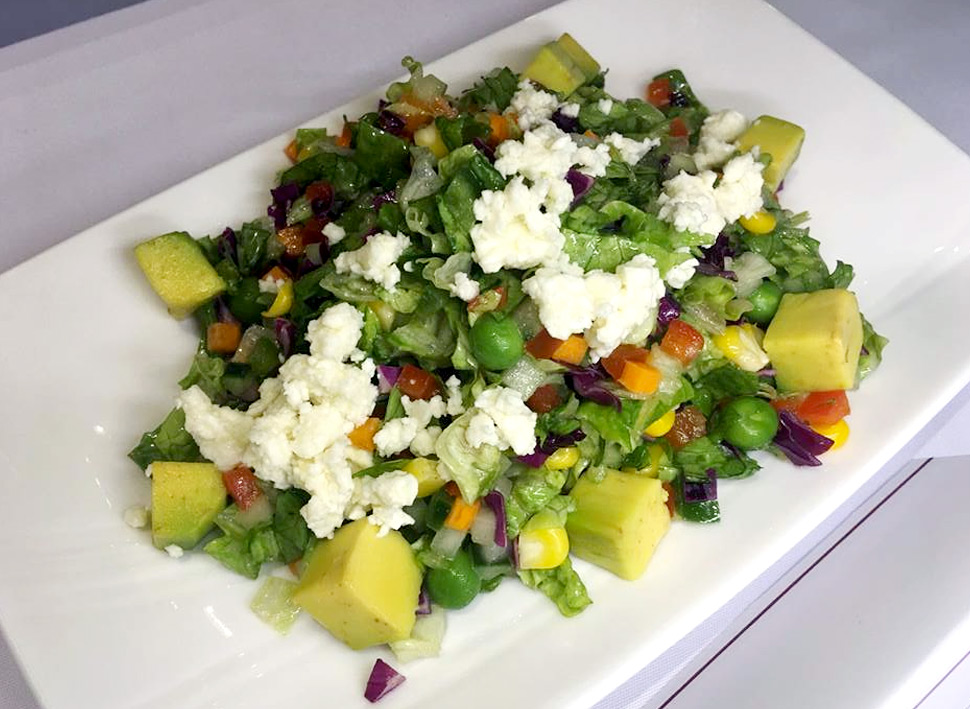 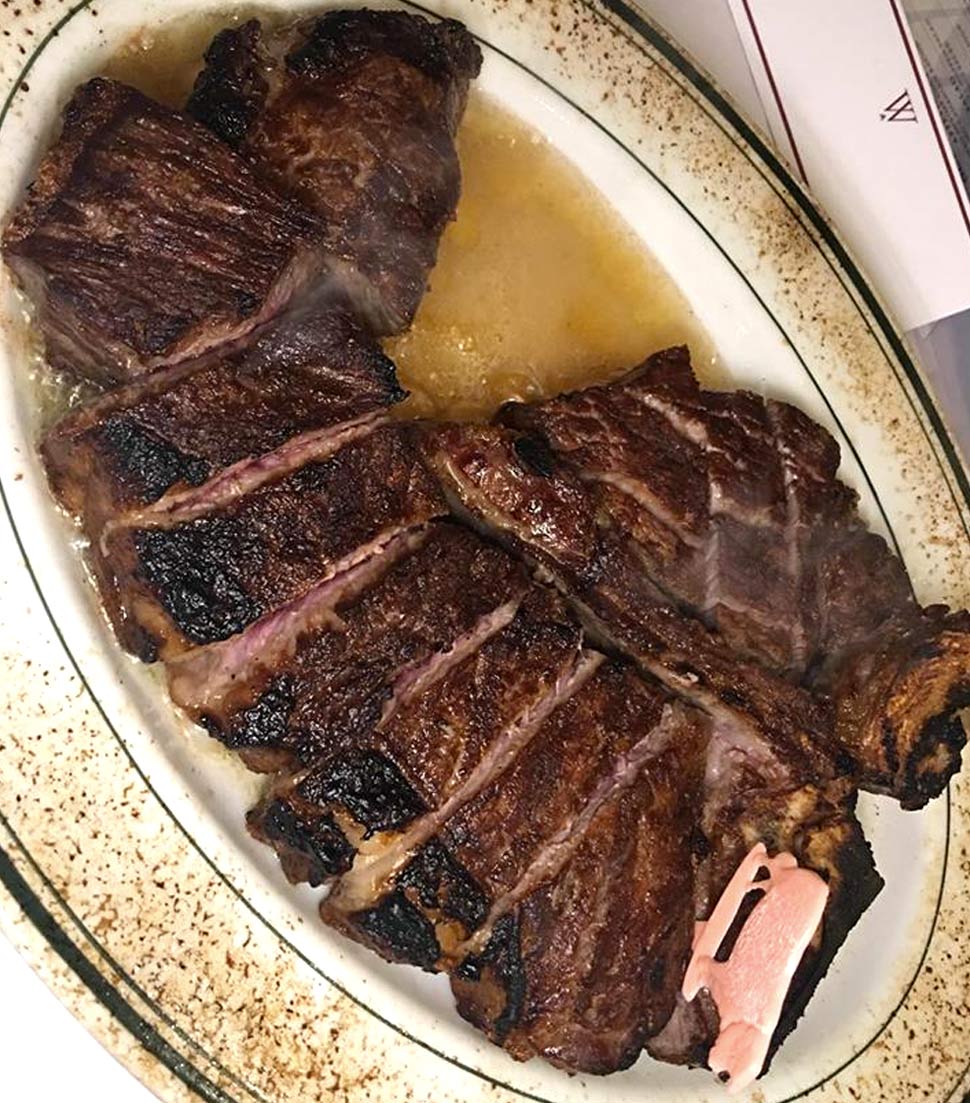 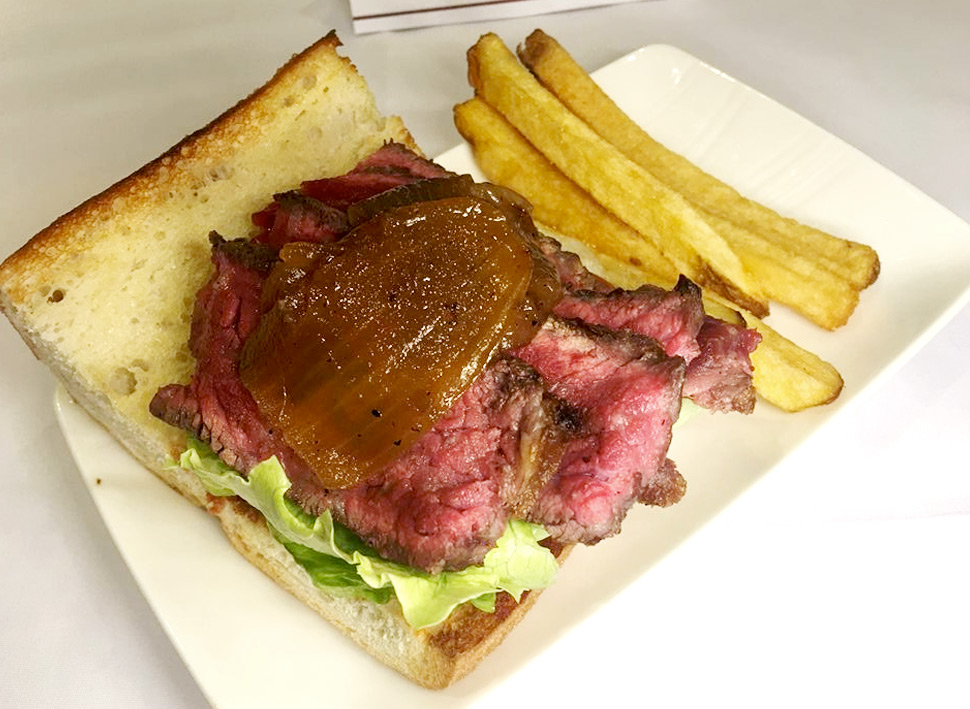 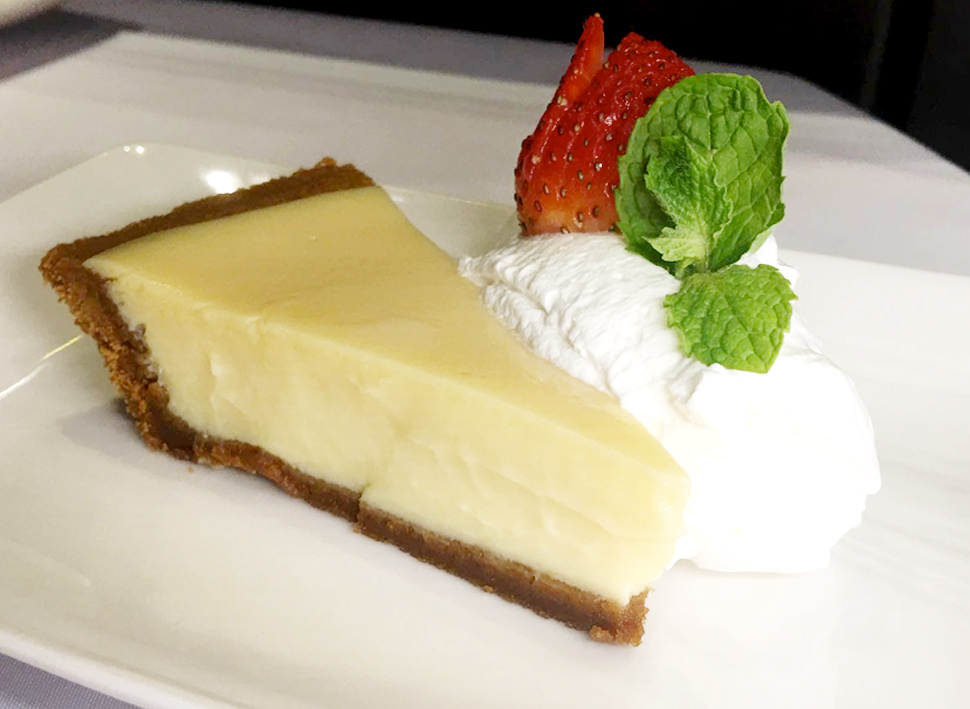 There's no more thrilling food than steak and the fact that it's from Wolfgang's just gives it an extra edge. Clearly even frequent flyers know: eleven out of the 30 Business Class passengers have already confirmed that they want to try the first ever Wolfgang steak in the sky. 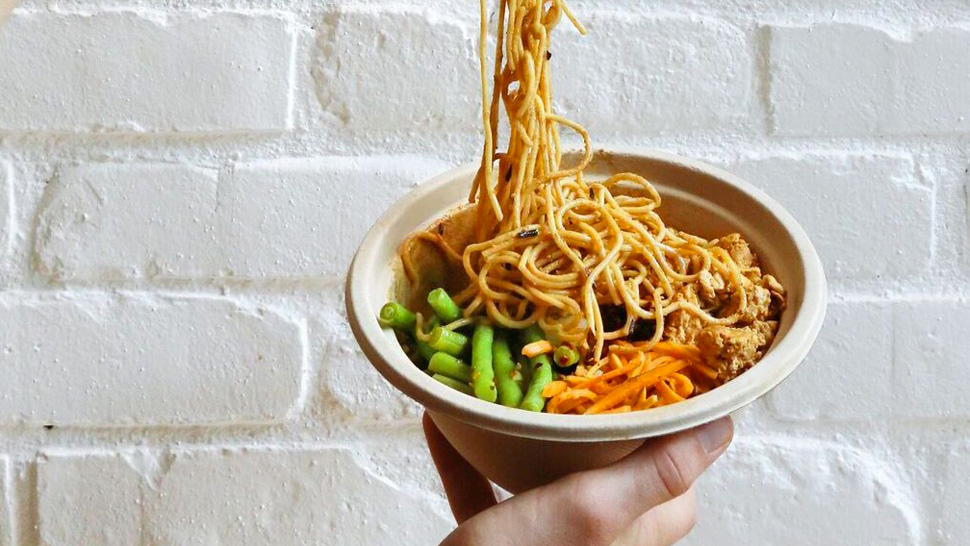 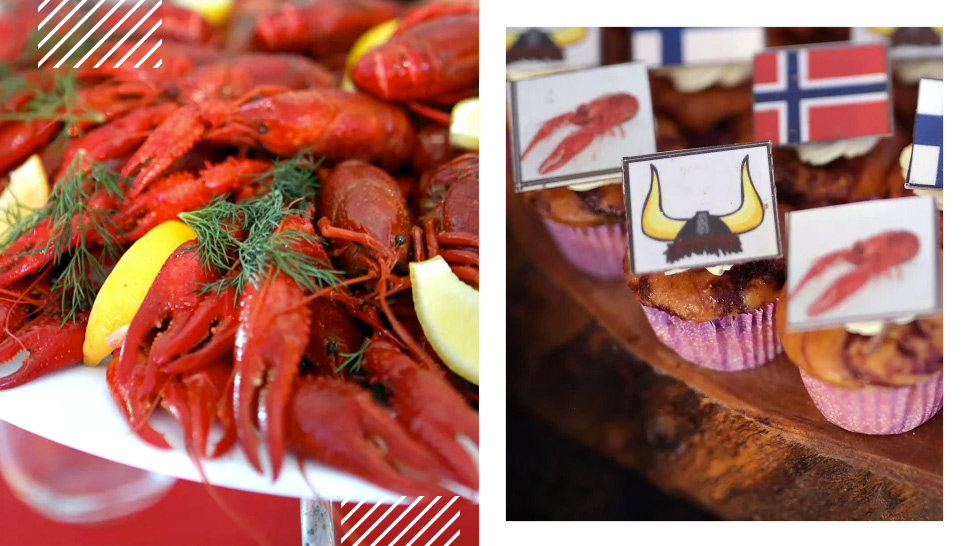