Does Your Local live up to Condé Nast hype?

Your Local is the lone Philippine entry to Condé Nast Traveler's list of global must-tries. So we tried it out. Again. 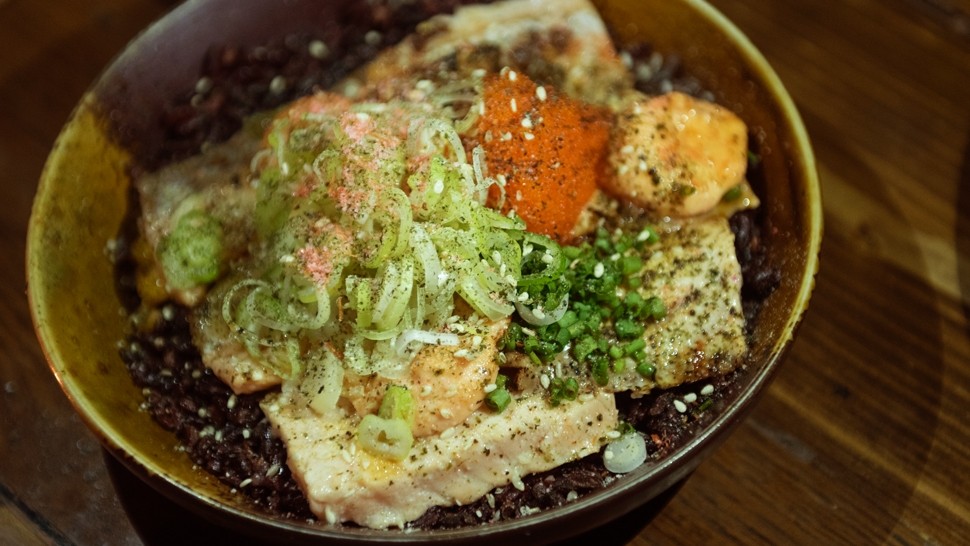 Someone in the staff is a fan of Jennifer Lopez. The speakers are blaring her hits, from "Waiting for Tonight" to "I'm Into You." There are two consequences to this: one, it is, as we discovered, difficult to eat mentaiko fries while bobbing one's head simultaneously; two, the upbeat tune makes you eat faster, hence clear the table quicker. Except for the playlist, Your Local in Legazpi Village hasn't changed since 2014. Dinner is still a two-hour venture. Once your time is up, a server has the unenviable task of giving you your bill, whether or not you're done with your cereal milk ice cream.

Your Local has always banked on being a long-term affair for the community and a delicious, occasional tryst for everyone beyond the city's borders. It's this feeling of neighborhood that allowed the restaurant to keep a low profile, even after its specialties unavoidably became the talk of the town. On September 20, Condé Nast Traveler published "Where in the World to Eat," a list of must-tries per country where Your Local was counted as the lone Philippine representative. After globe-trotter Ashlea Halpern gushed about the pomelo salad, a return trip feels well-deserved—and long overdue. 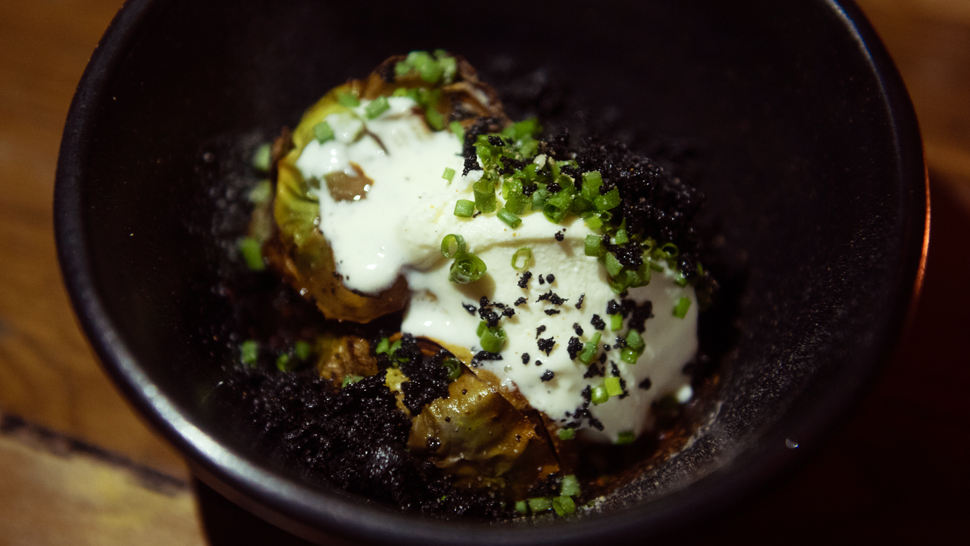 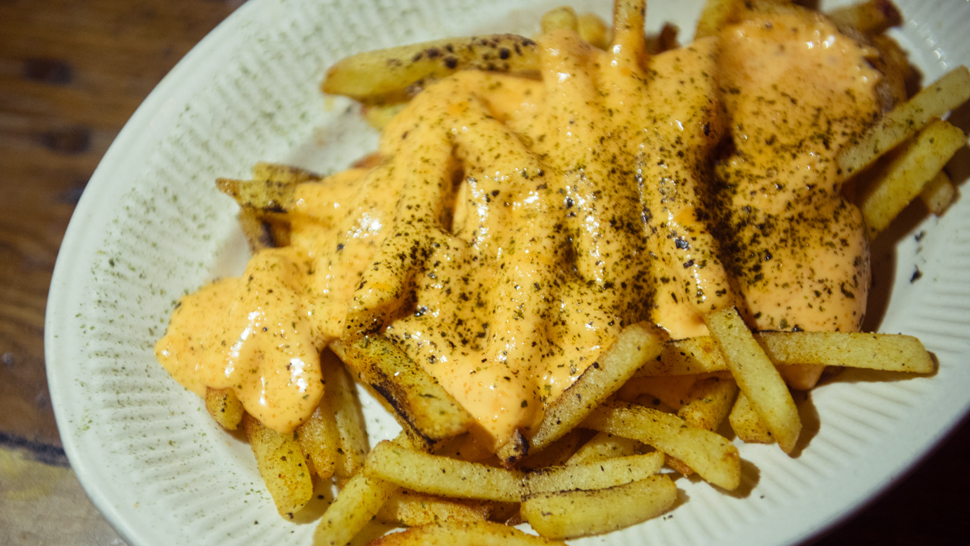 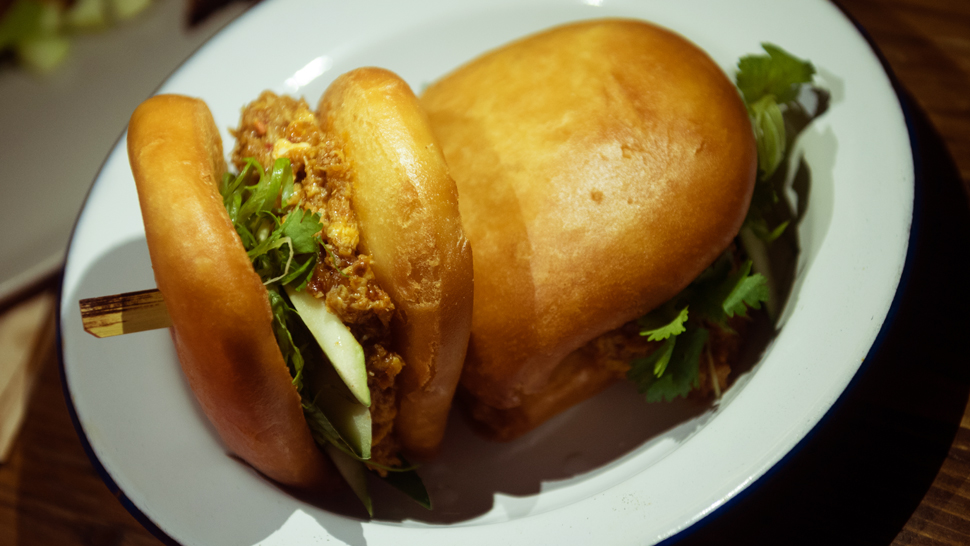 Your Local is still fine (as a fan of pop music, J.Lo hardly bothered me compared to my companions who longed for the Bombay Bicycle Club options of yore). The Chili Crab Buns are still little sandwiches that delicately complement the flavor of the sea with cucumbers, leeks, and cilantro. And while it is still difficult to see what you're getting in the semi-fried eggplant, textures still rule in the combination of mascarpone, tempura flakes, and crumbs.

The Lamb Rendang is still unabashedly fiery, the succulent, pull-apart threads of meat paired with beautifully cooked black rice made rich by the sous-vide organic egg. Like everything else on the menu, its little details make it memorable: red raisins spreading ripples of sweetness throughout the grains, bites of mint giving your palate a refresh when things get too hot. It is one of the more generous options on the menu, and unfailingly agreeable to fans of spicy food.

Chicken sandwiches have received renewed relevance over the last couple of years, so it's understandable when our eyes skipped over the tried-and-tested chorizo buns and right at the Double Dong Fu Yu, a towering stack of hot and sour fried chicken that's more sour than hot, with the usual Asian fixings and a side of nori fries, in between squid-ink buns. The herbs are striking—the application of which is a skill that Your Local has proven to be impeccable at—but there's always something strange about eating a sandwich salad style. Nothing quite captures the combination of elements—again another Your Local talent—quite like an enormous bite. 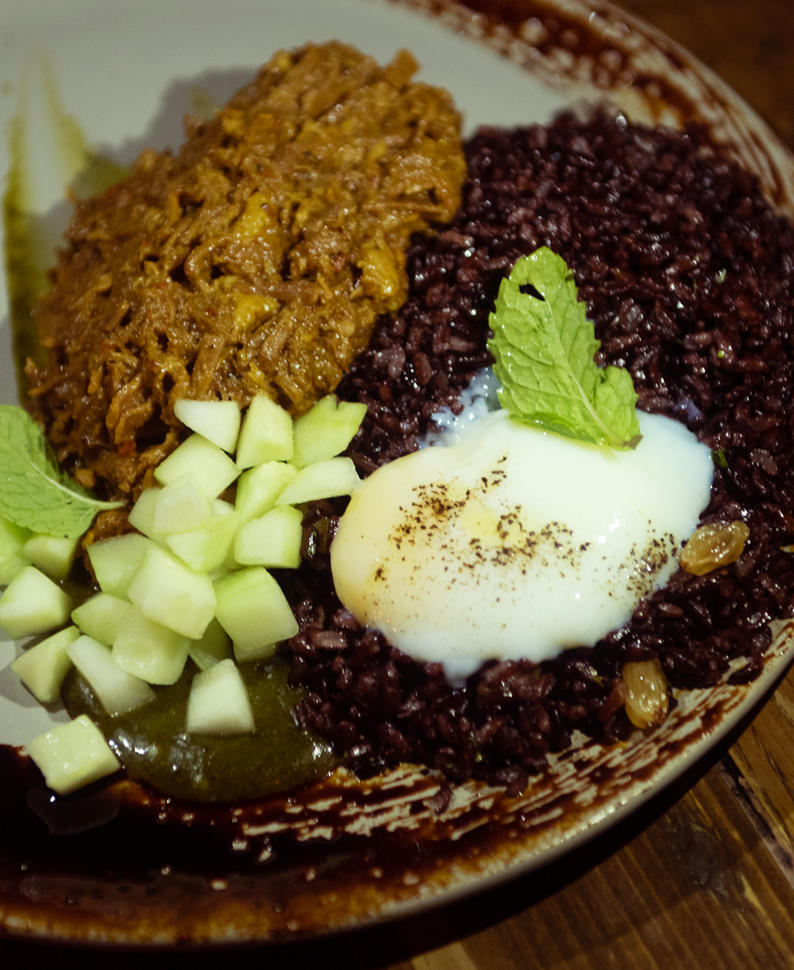 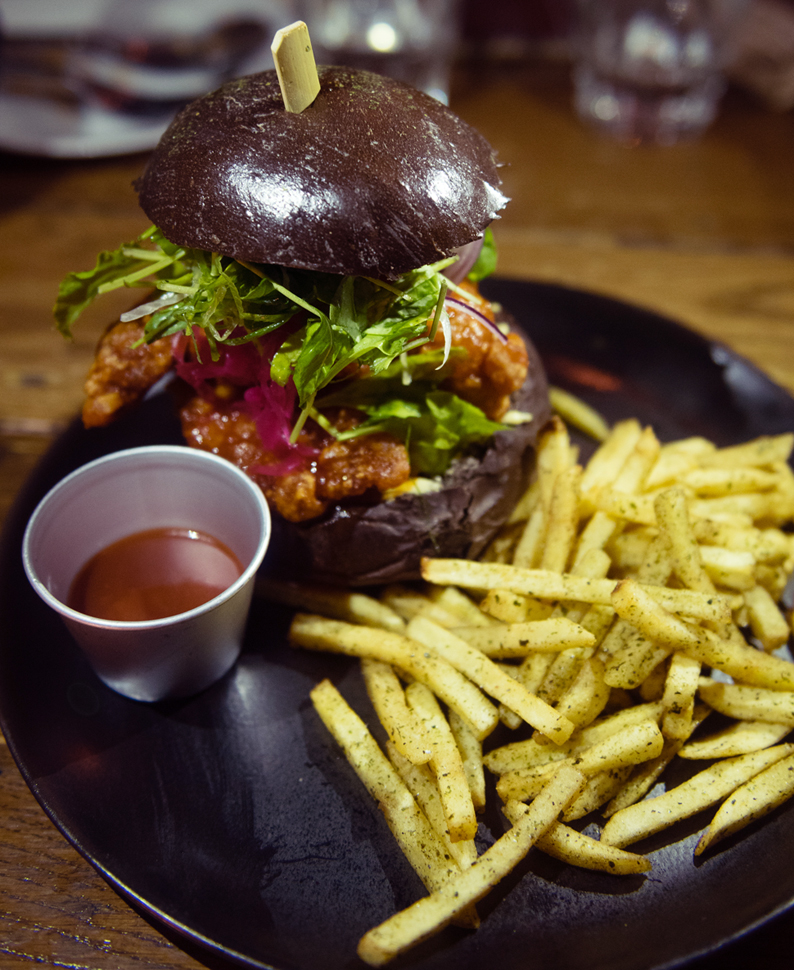 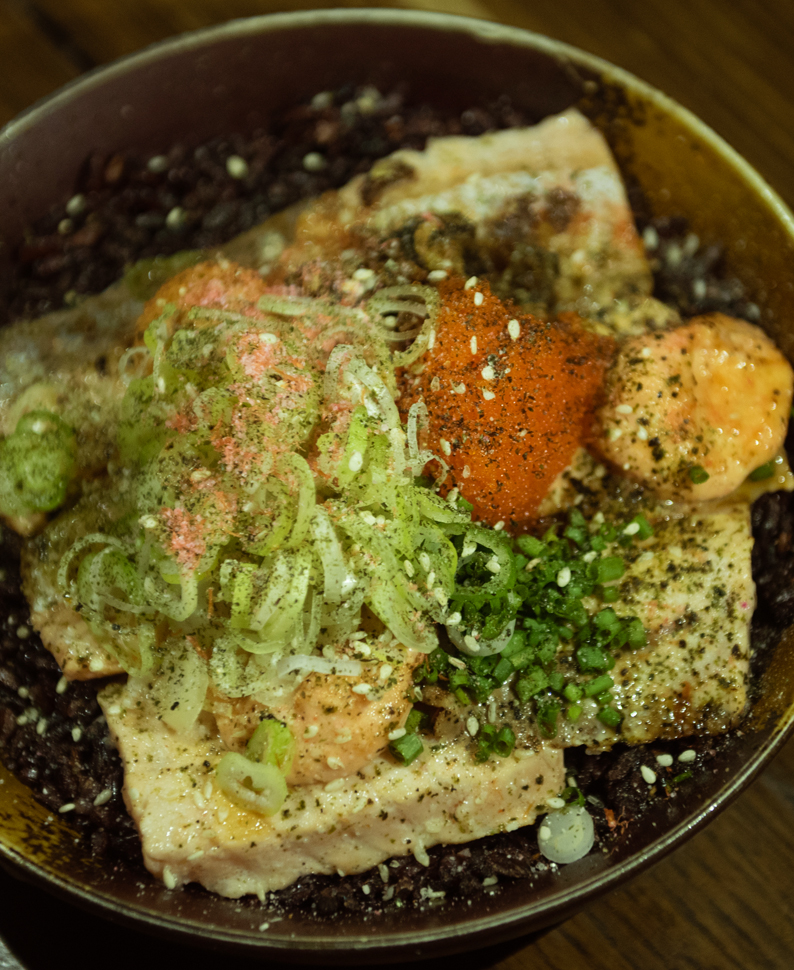 It is a sin to go to Your Local and forget about the Torched Salmon Donburi. It's the showpiece, oft-mentioned, well-documented. Two of them make it to our table, with only half an hour left to relish the familiar blend of smokiness, saltiness, earthiness, goodness. It is a much-awaited reunion. But like the friend you haven't seen in a while, the one who has a new haircut that you're not quite used to, that night's bowls are heavier than necessary, the kewpie-tasting mentaiko cream distracting us from fully embracing the beloved combination of salmon and scallions, the cracker-like crispiness of the fish skin.

Your Local is still fine. It is relatively the same, but there lies the disappointment. The worn-out subway tiles (something the server assured us was by design), the exposed ceilings and industrial palette, the disposition towards nori and roe? It feels very 2014—the year they broke out as the restaurant to watch and the year the Conde Nast Traveler writer and former Bon Appetit editor visited the country. This isn't to say that it's no longer on the cutting edge (those sandwiches are still a pot of gold at the end of a traffic-stricken rainbow), but Your Local is also no longer just that neighborhood hideaway.

Their consistency has to be applauded, and for others, that should be enough. But as we relish the chicken rice, every dish is a reminder that they can do more simply because they have. It's hard to forget how Chefs Nicco Santos and Denny Antonino stunned with a unique style of Pan-Asian cuisine that hid a spectacular level of technique underneath multiple layers of flavors.

With other restaurants always seeking innovation and most of the original team impressing at the recently opened Hey Handsome, comparisons are inevitable.

This is an unfair assessment, but it is 2016. Your Local never asked for attention, but it's the consequence of setting a standard. People will be looking. More importantly, the world will be watching. 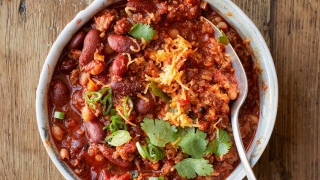 Make Chocolate Cake (and More) With a Rice Cooker

The Evolution of Crispy Pata
All Photos
Comments
View As List